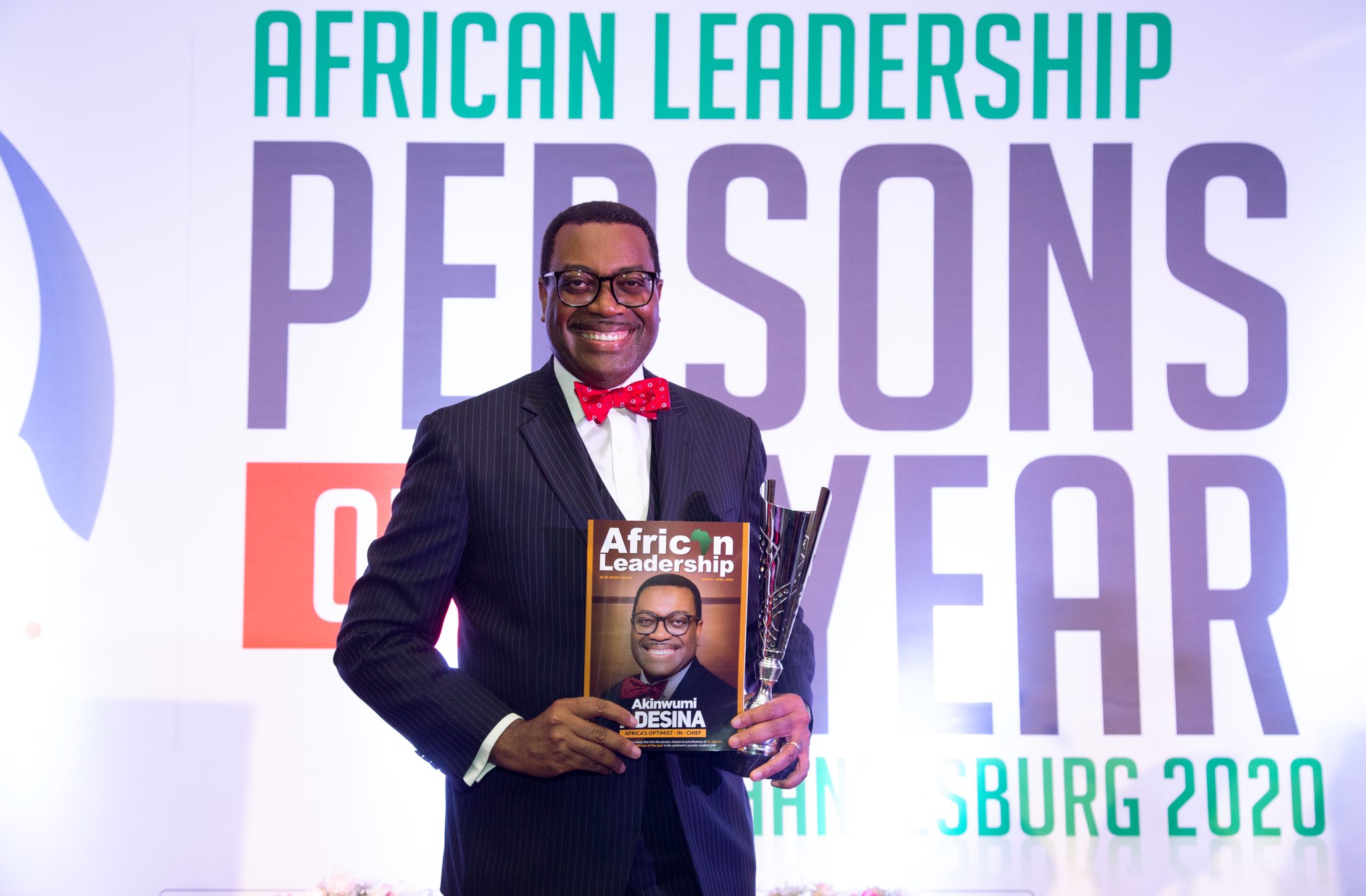 President of the African Development Bank (AfDB), Akinwumi Adesina has been selected as the 2019 “African of the Year” by African Leadership Magazine.

He took to Twitter to share the news of the award, expressing his excitement as he received and dedicating it to his loving wife, Grace.

I am greatly honoured to be selected as the 2019 “African of the Year” by the public votes of Africans around the world – the peoples’ voice – conducted by the African Leadership Magazine. “Today, yet again, I hear a clarion call, go and do more for Africa”. Thank you Africa!

I dedicated my African of the Year award to my darling wife Grace: “whose love has helped me grow, whose strength has held me up, whose wisdom has guided me, whose prayers have lifted me to rise up and keep on running, whose sacrifices form the ladder on which I stand tall”. 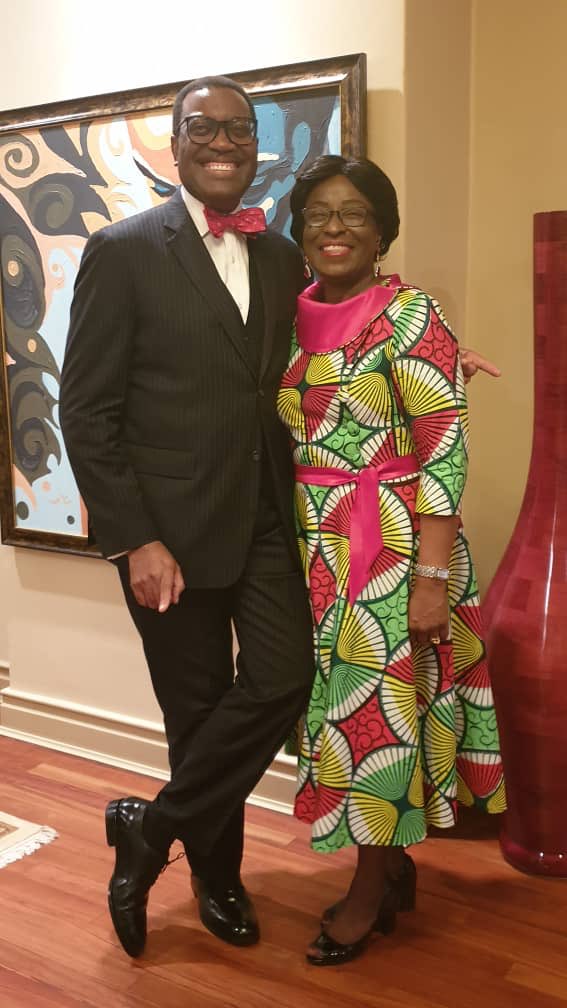 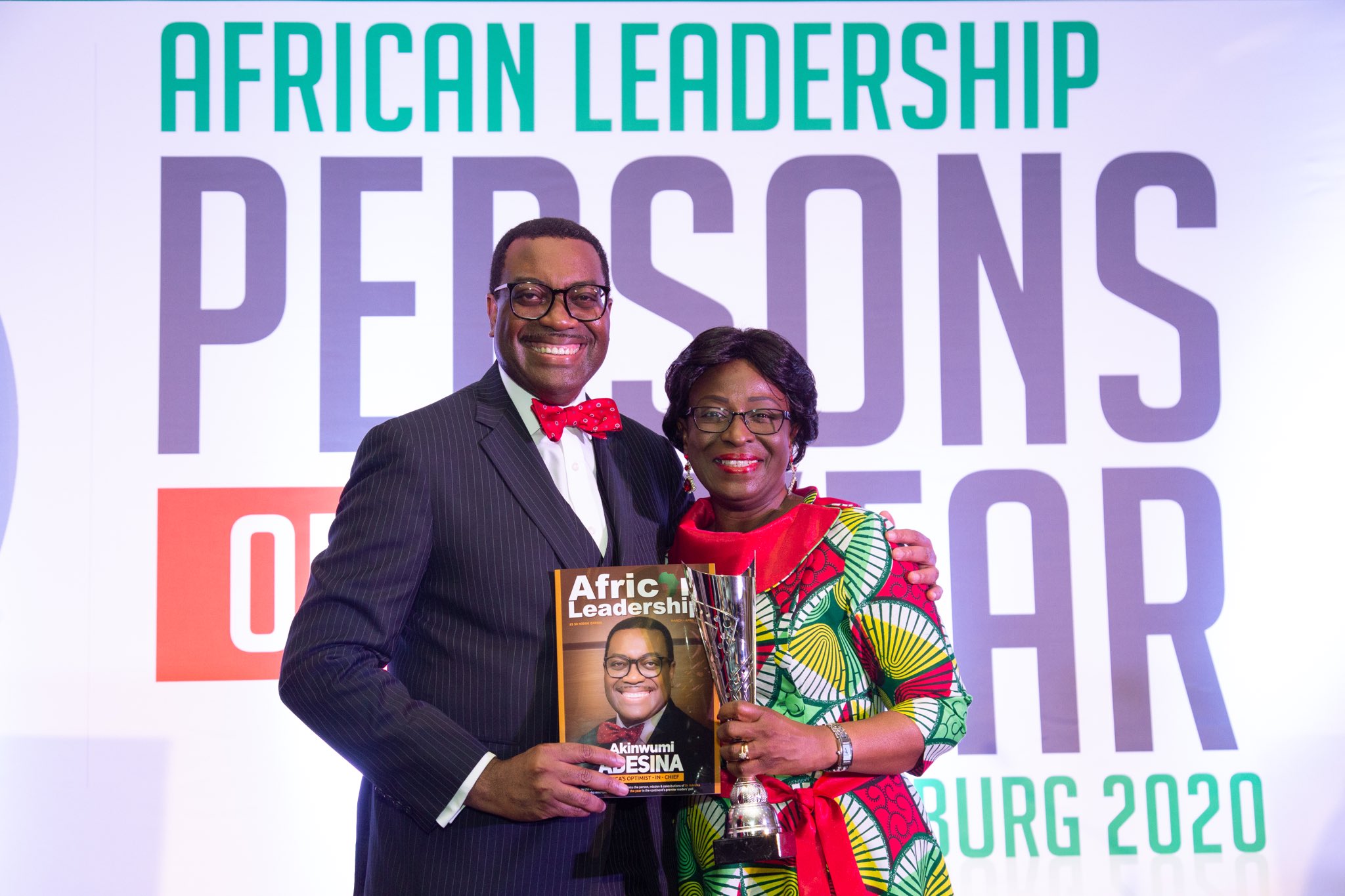 Lupita Nyong’o deserves a Yoruba Name – What Do You Think?