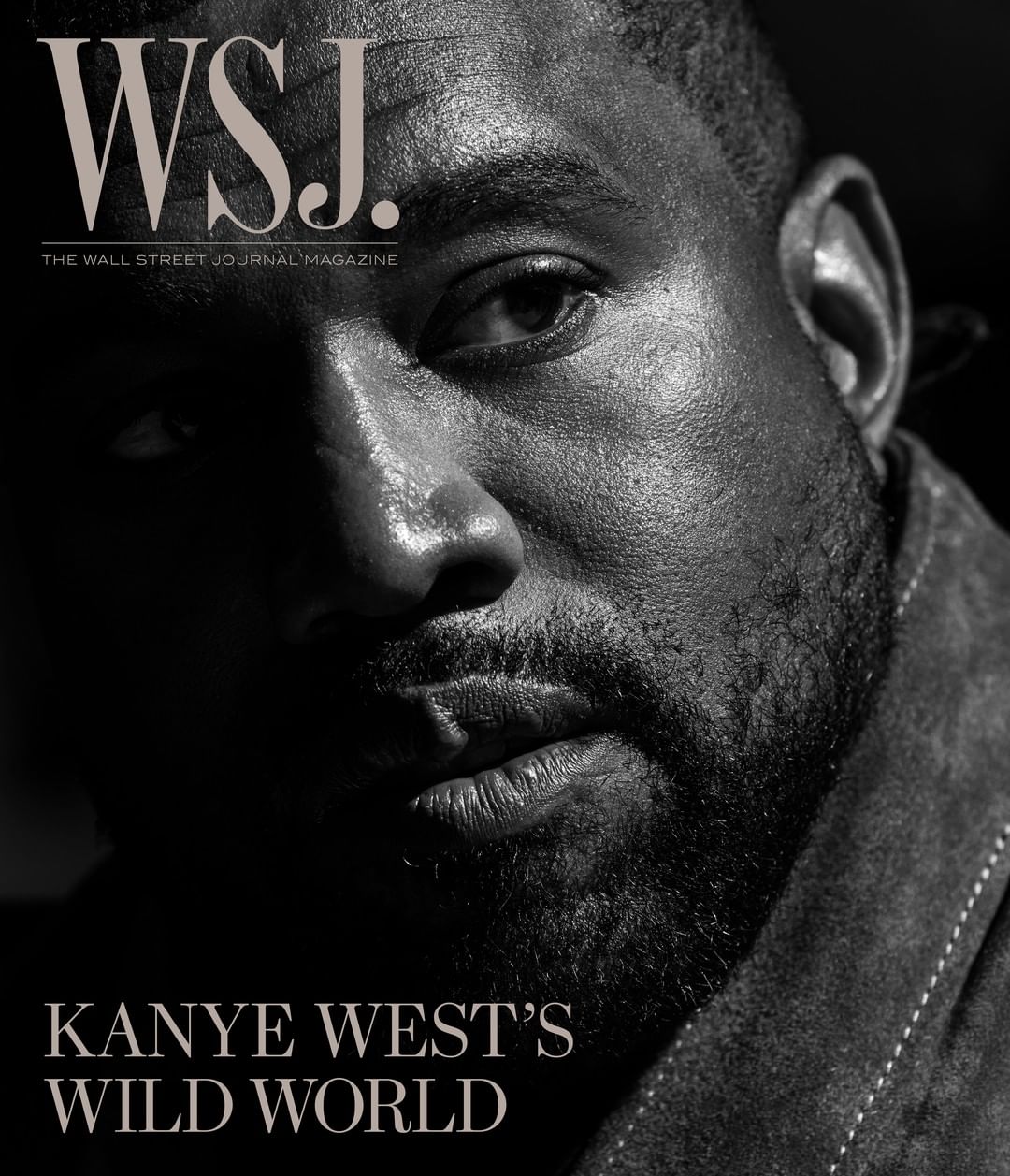 Rapper, producer, evangelist and fashion designer, Kanye West, is on the cover of the Wall Street Journal magazine’s latest issue as the star talks about leaning into a rebooted life of fashion design and gospel music, his new cast of characters, his thwarted dreams, his acknowledged stumbles and his bigger-than-ever plans.

Read an excerpt from his interview:

Last July as he was working at home, Kanye West conceived of an idea that struck him as genius: the perfect hoodie. Slightly cropped at the waist, heavy as a winter coat, it would be like comfort food, biblical in its ability to soothe but futuristic in its reach. In a color like flax or dusty stone—a palette Jesus might have worn—it would be made for the masses, sold for $60 or so, folded and stacked on tables like loaves of bread.

West, who is 42, and his Yeezy label team hoped to sell this garment somewhere like Costco, which he admires for its broad reach and its democratic piles of merchandise. “I like Costco as an idea. I like Walmart, too,” West says.

As he considered this, the rapper-producer-evangelist–fashion designer was also at work on a round-robin of projects for which he had assembled teams of engineers, architects, designers and artists at his minimalist stone-and-glass Axel Vervoordt–designed home in Hidden Hills, California, and a nearby workshop. Many of the projects aspire to solve the world’s ills. He was erecting—without obtaining building permits—prototype low-income dome-shaped housing on the grassy hills of nearby property that he owns. He was exploring a concept for carless cities. A mood board in the office for his city-development projects was labeled GOD and MAN.

West, who mentioned in passing that he was preparing to record a new album in Mexico this spring, has 21 Grammys, including four for best rap album. He has been called an “American Mozart” by Atlantic writer David Samuels. 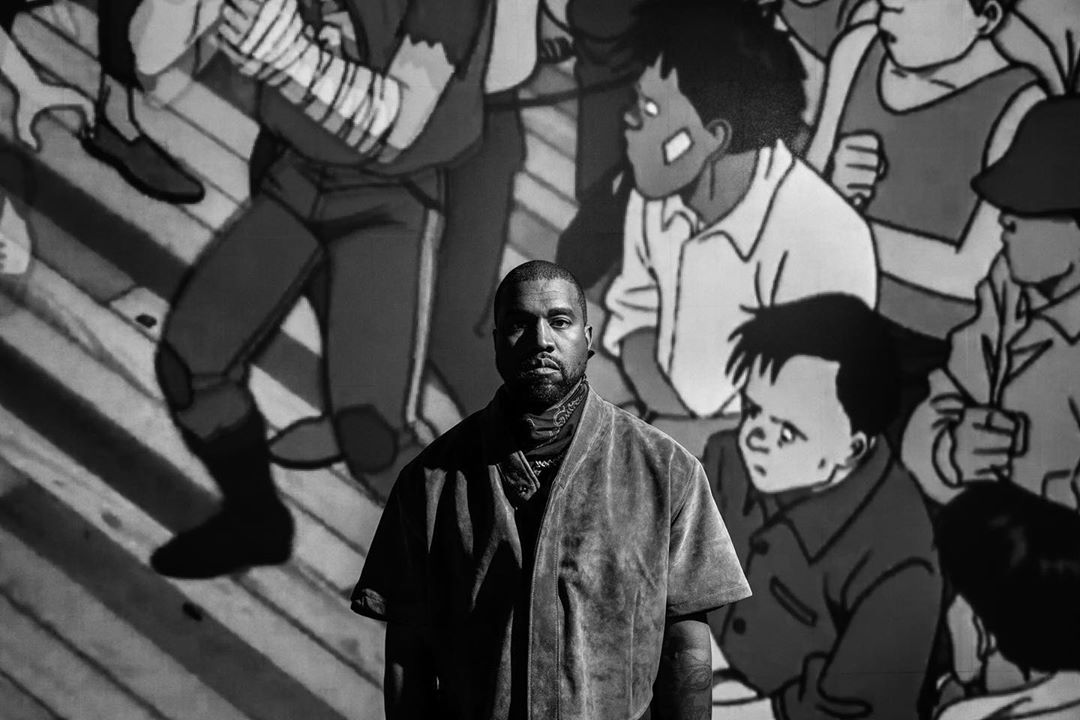 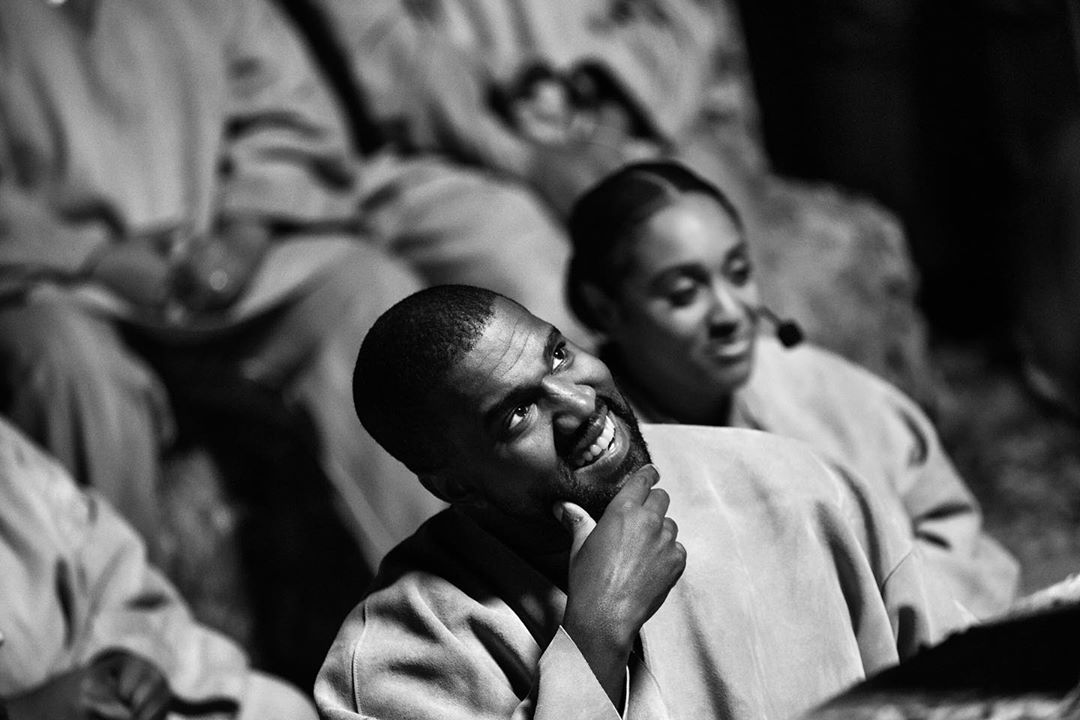 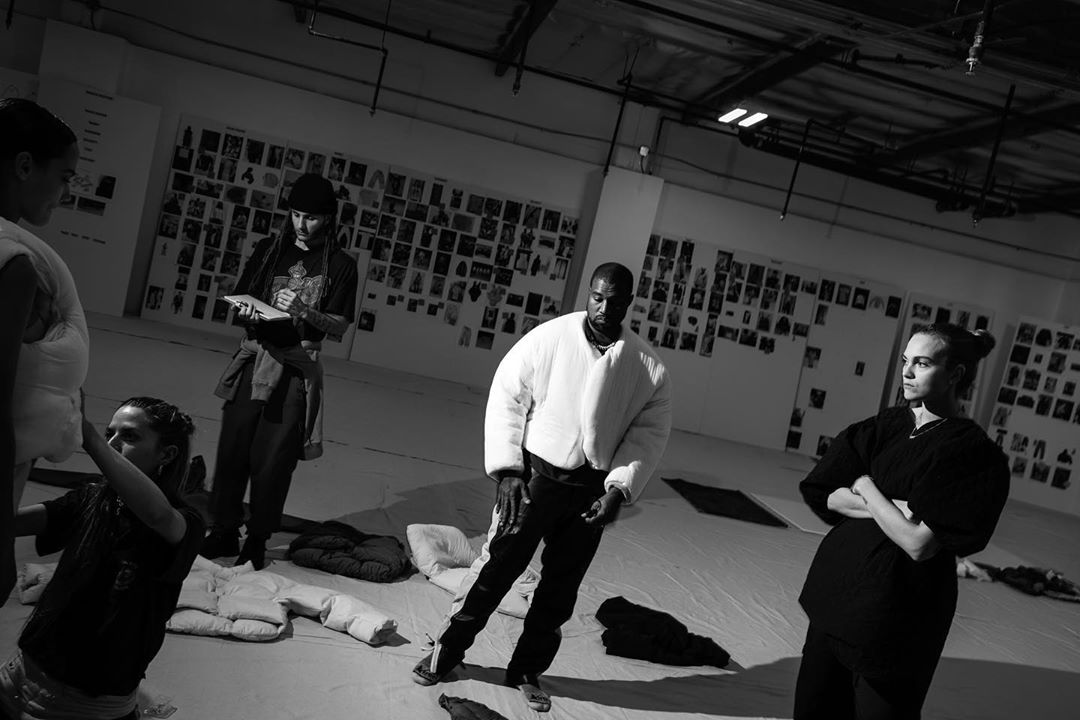 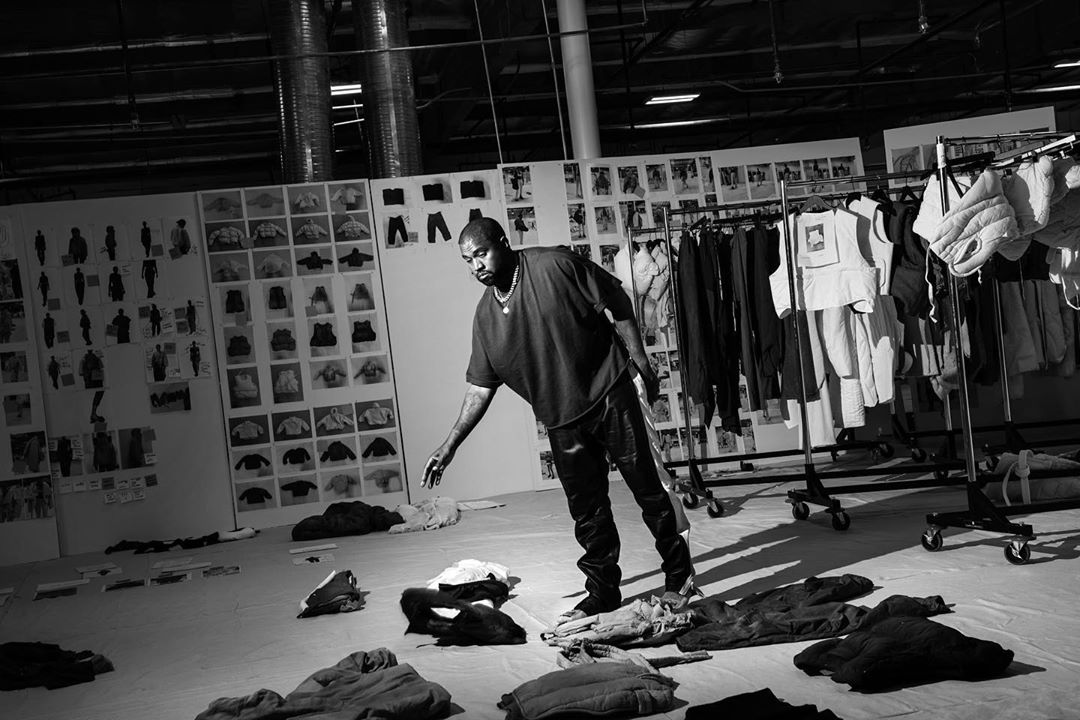 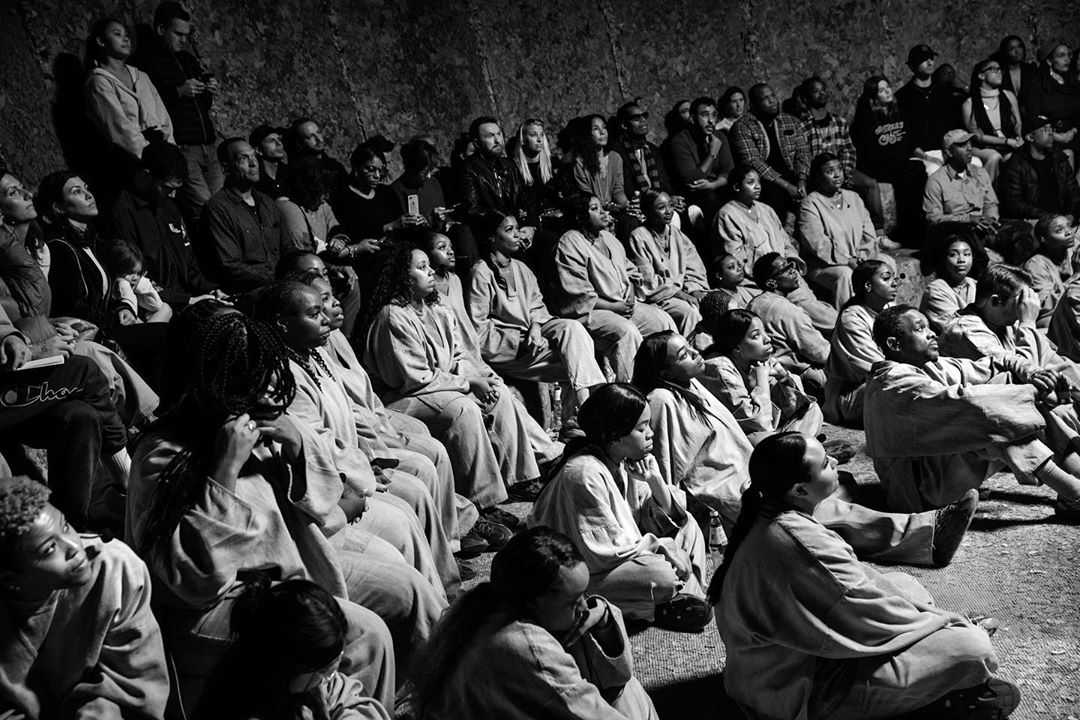