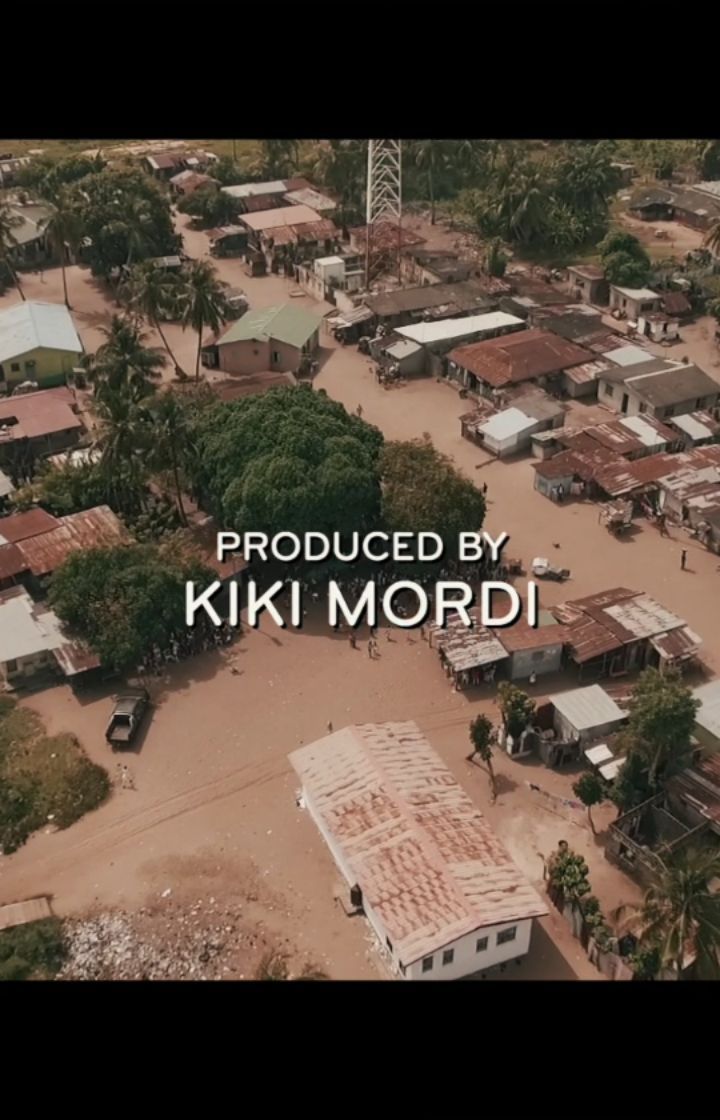 Tarkwa Bay is known as a top relaxation spot for Nigerians and foreigners alike, because of it’s cool beaches. However, on Tuesday, January 21, officers of the Nigerian Navy showed up and forcefully evicted its residents, shooting sporadically in the air.

The order from the officers was for residents to gather their belongings and leave immediately. They were given only an hour to do so before demolitions began.

And now, Kiki Mordi and her Document Women team have come up with a documentarty “What Happened to Tarkwa Bay”, which takes attention away from the fun seekers, and into its settlements. Kiki Mordi is set to unravel the true story behind the forceful eviction of residents, and tell the story from the residents’ perspective.

It's been mentally exhausting but my team @Document_Women is fully committed to telling this story.

Chris Rock & Megalyn Echikunwoke’s Relationship has Sadly Reached the End of the Road ?