Chris Rock & Megalyn Echikunwoke's Relationship has Sadly Reached the End of the Road ? 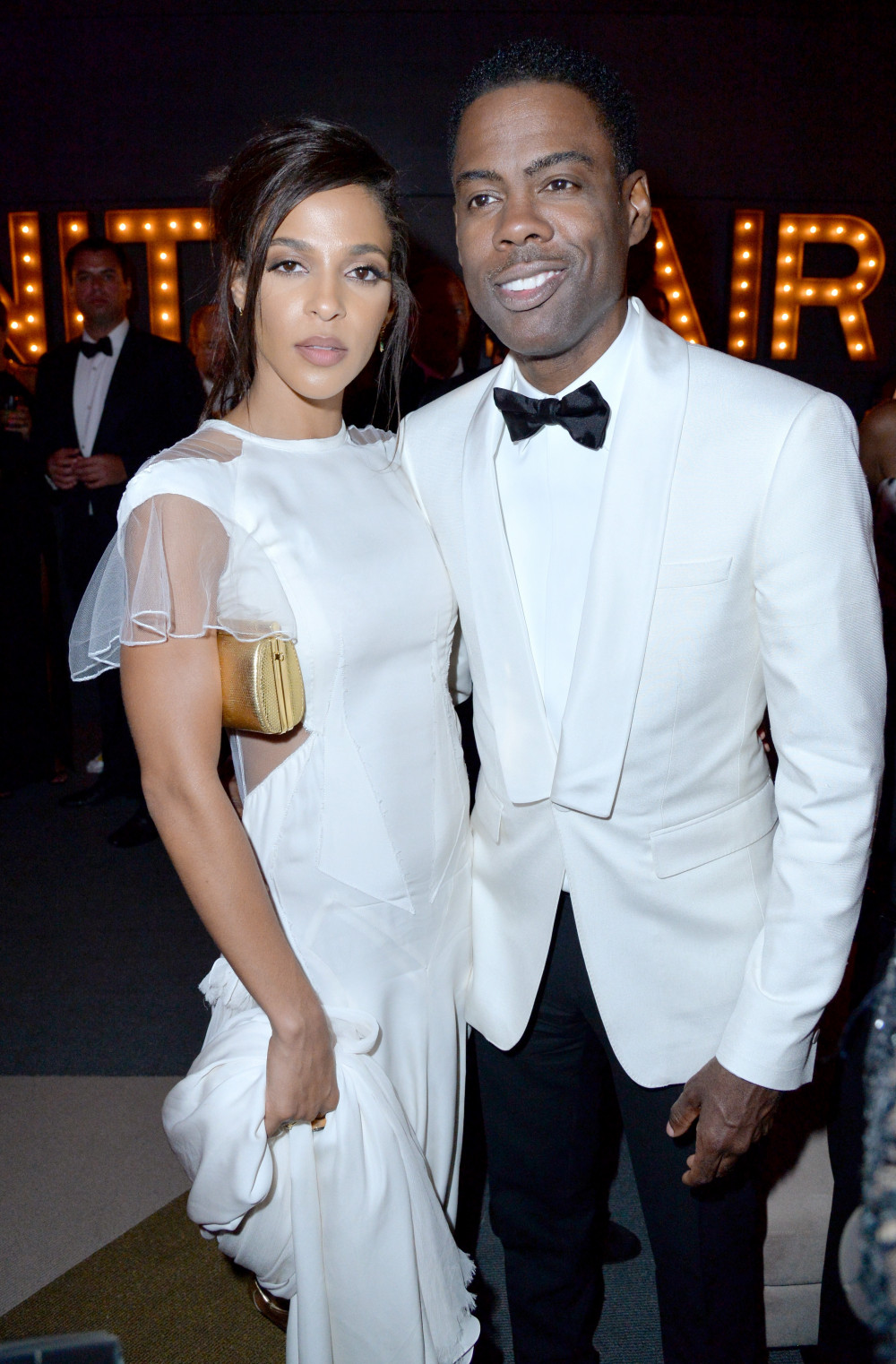 The four-year romantic journey between Chris Rock and Nigerian-American actress Megalyn Echikunwe has sadly come to an end.

Chris and Megalyn quietly broke up a few months ago after four years of dating, according to multiple reports from Page Six. A source close to the pair said the comedian wasn’t ready to settle down yet, following the divorce of his wife Malaak Compton-Rock, who he was married to from 1996 to 2014.

Rock and Echikunwoke were first spotted together in 2016 and had been dating since then, even though she initially denied it.

Both parties have not responded to the reports at the moment.

Lilian Esoro is Stepping on ALL Necks with this Birthday Shoot