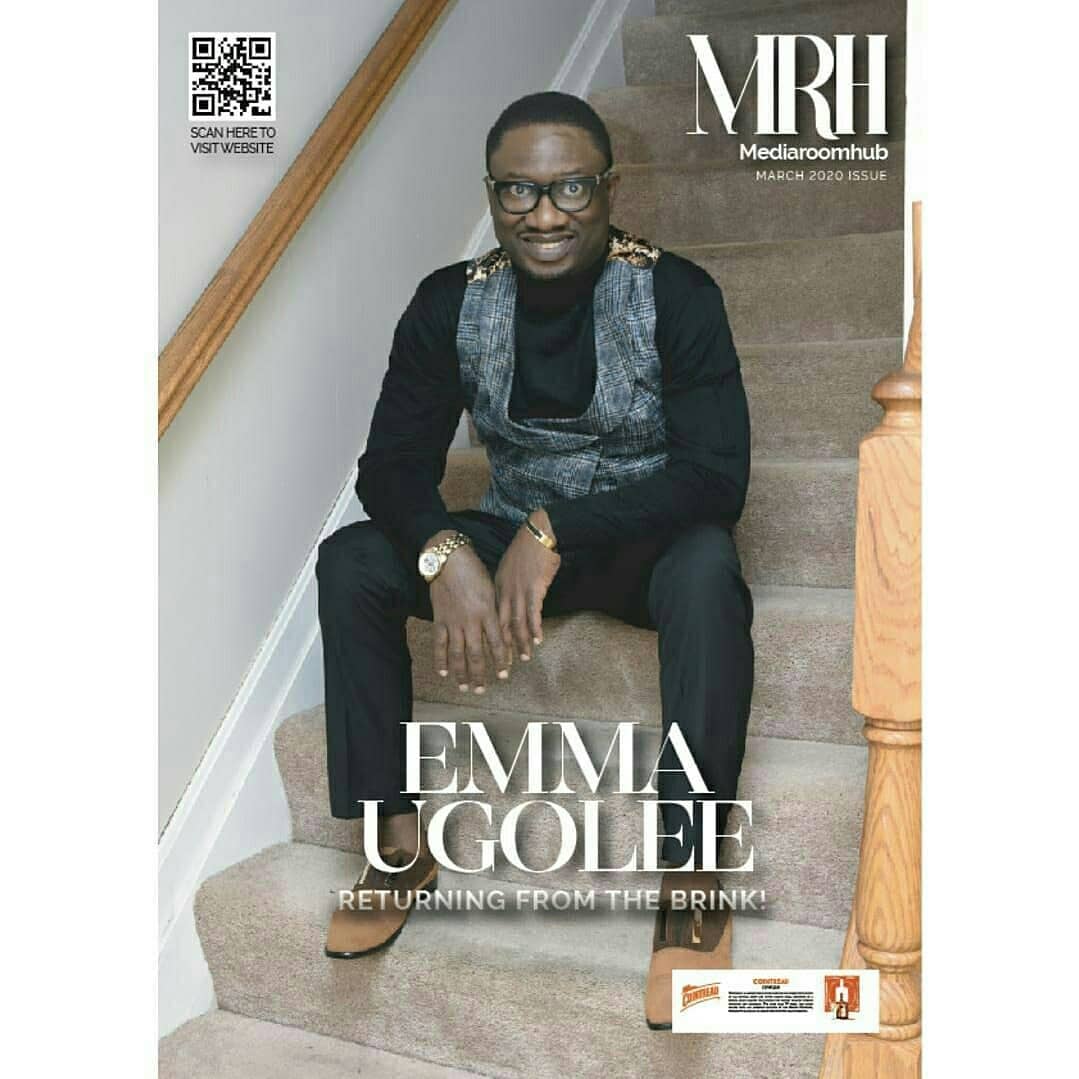 On the March cover of Media Room Hub magazine is someone who, when highlighting the strides of pop culture in contemporary Nigeria, you have to give him credit. He’s none other than Emmanuel Ugolee.

Emmanuel Ugolee had the first-ever all-Nigerian music video countdown. Having been in the industry for more than a decade, Ugolee has contributed to what we have today as Africa’s hub of entertainment, Nigeria.

Ugolee became even more popular a few years ago after he found out he had issues with his kidneys and had to undergo a transplant. Since his unsuccessful first transplant, which rather complicated his issues, not much has been heard directly from the media personality, despite loads of unconfirmed reports.

In this no-holds-barred interview, he opened up on how he found out about his kidney failure in 2012, his battle with depression, favourite musicians and his take on Tiwa Savage and Wizkid’s sensual video among other issues.

On the inspiration behind hosting the TV program, “The Gist”

We were looking for a reason to be unconventional, a way to share the problems in entertainment industry, it’s like when someone tries to open one door and everybody tries to go in through the same door. We wanted a show that stood up; we didn’t want to stand up for the sake of not being appreciated, we stood up because we wanted to have an impact. We might claim to fail in the industry but we were part of the few people who started the revolution of music video in the industry and we are very proud of where we have gotten.

I was thinking in my head that if I had a program and of course the power of television, media generally is not just to entertain, I mean in the world that understands especially America knows that it is a force for change, it has the power to shape the mindset of the people. So, I was looking at a show that has the power to change some things in the entertainment industry. Like I would say, we are not there to shake the table, we are there to fix it, but in the process of fixing the table, we have the propensity to shake it. The Gist is a show that was designed to look at the problems the entertainment industry suffered. And when we said entertainment it was definitely beyond the shots of music and movie, we went into fashion, event planning, we went into everything that has to do with the business of entertainment. So we were not just looking at the people in front of the camera. 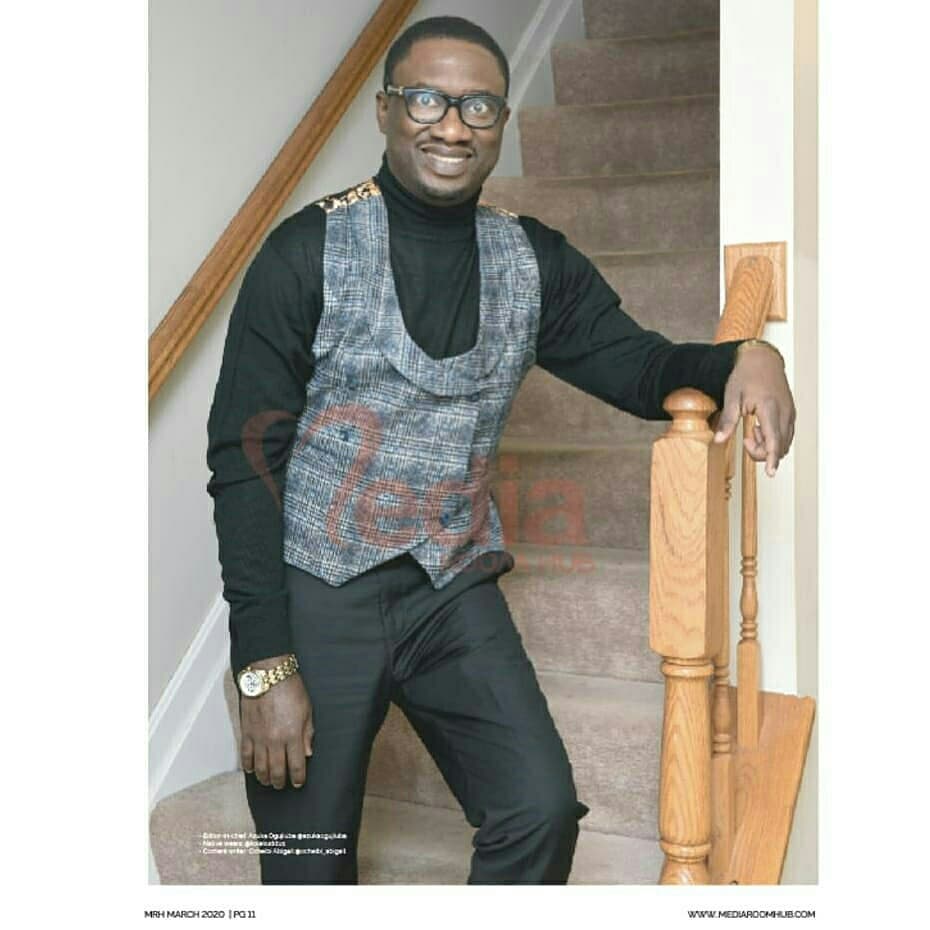 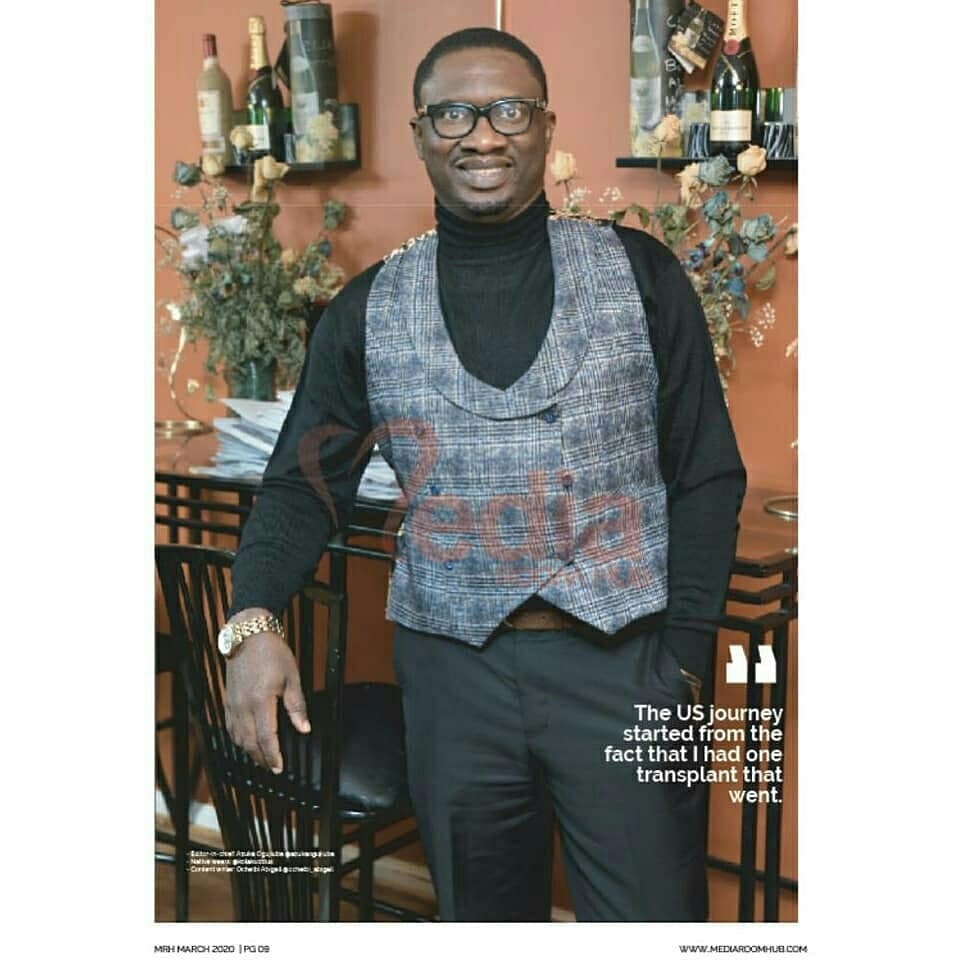 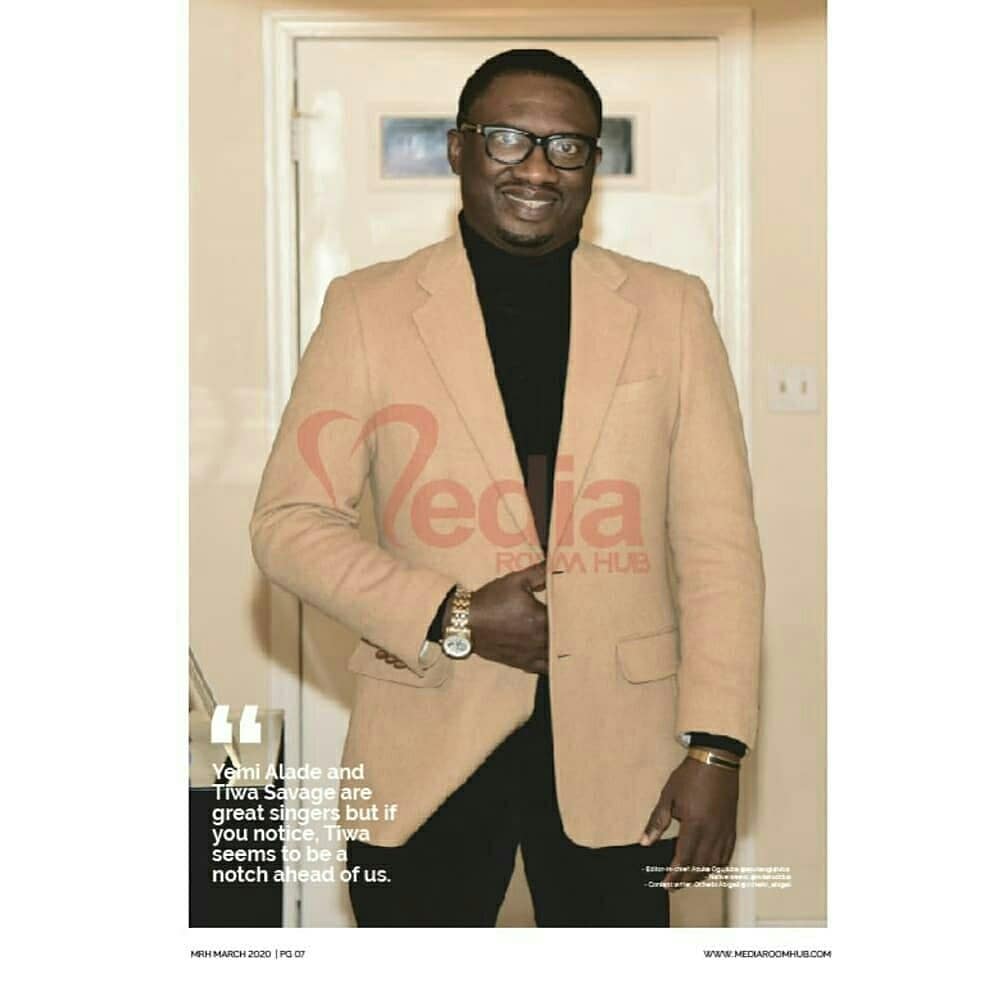 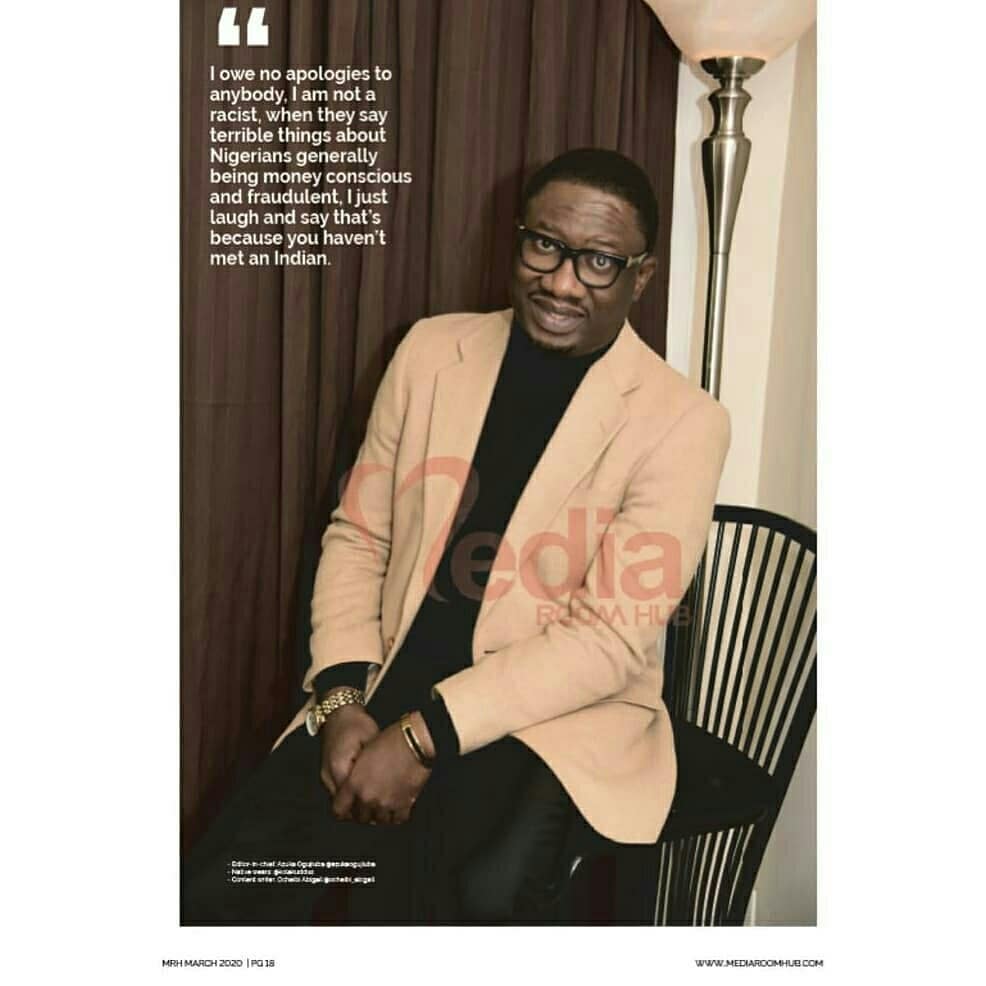 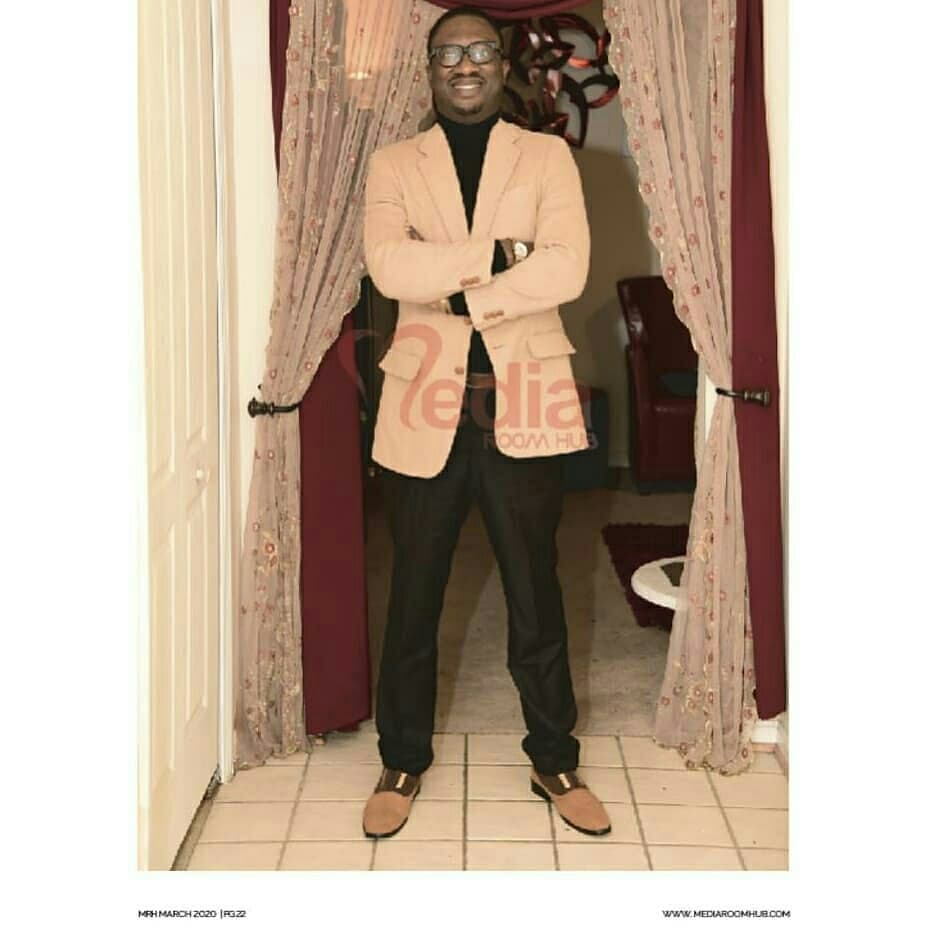 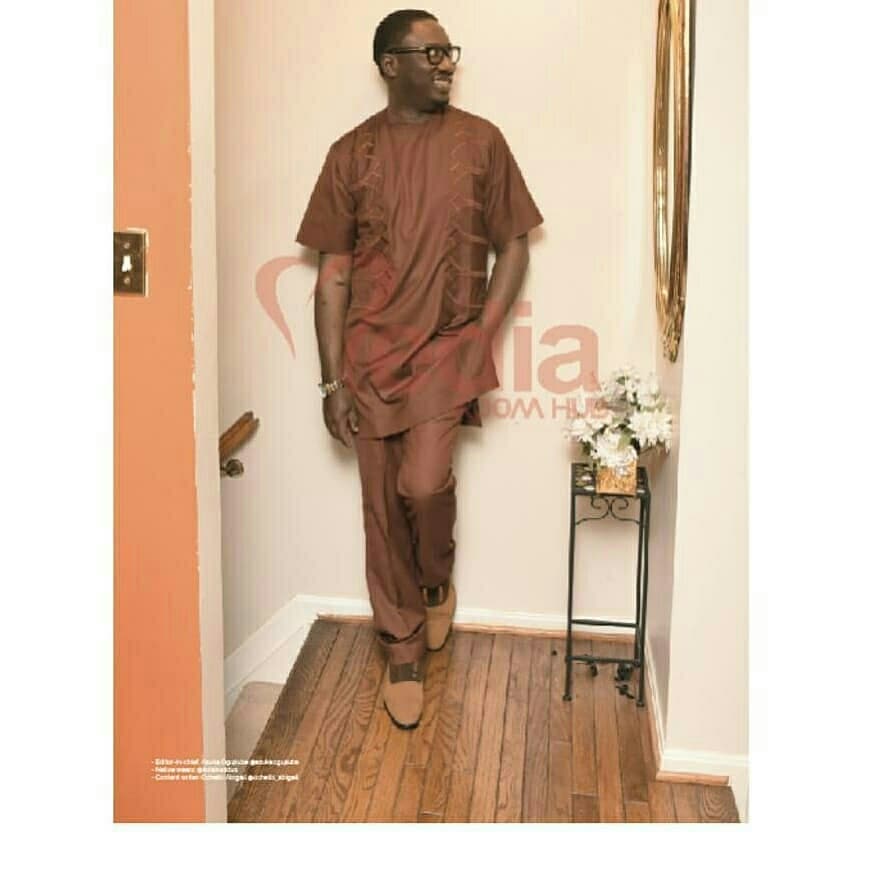 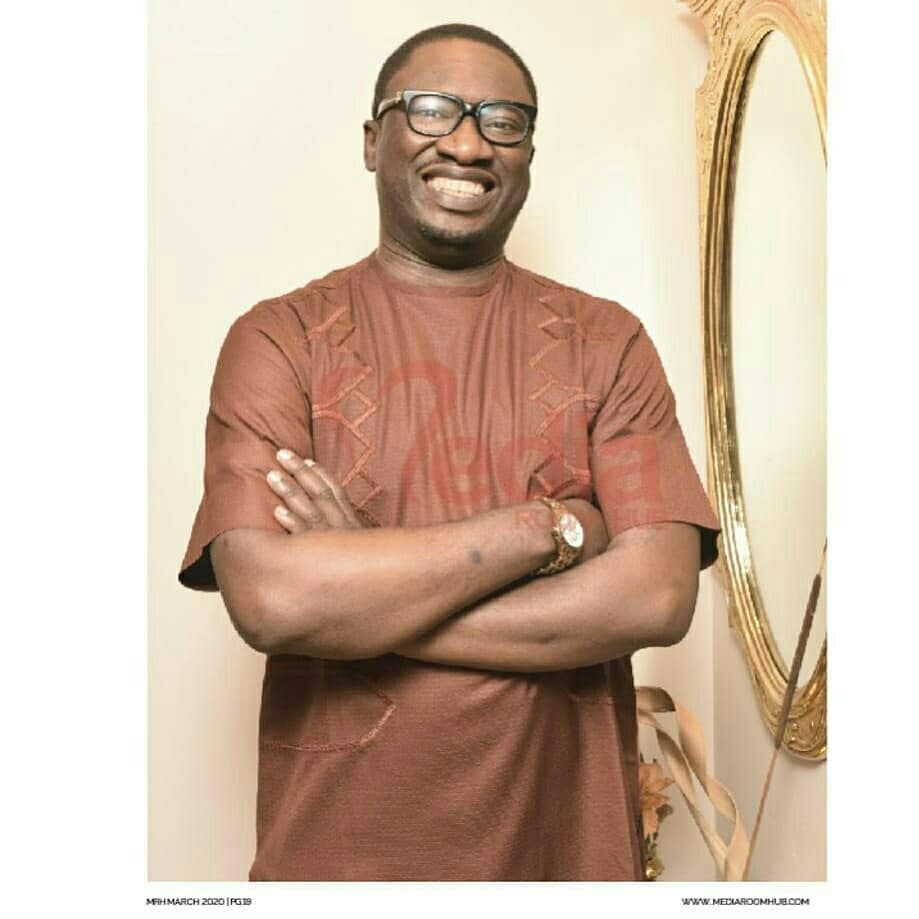 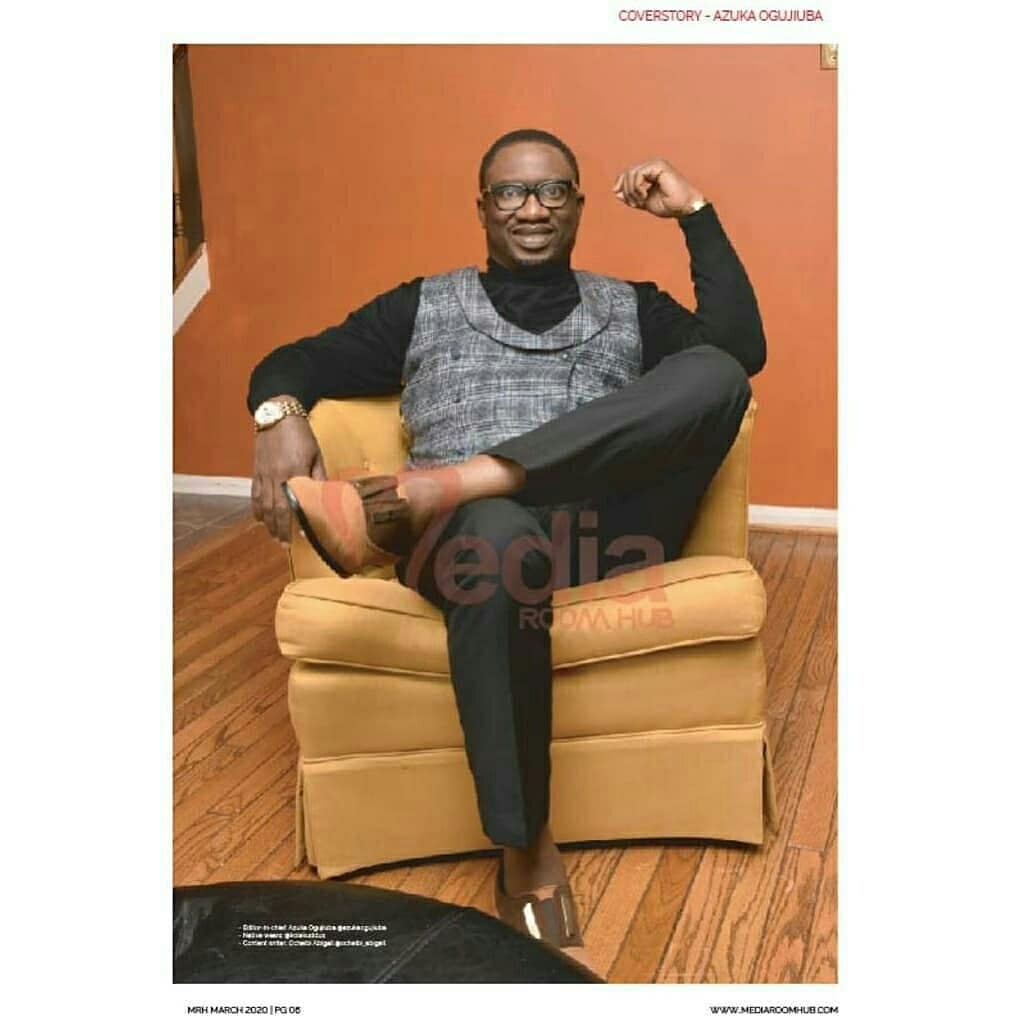 Nothing Else Beats this Adorable Smile from Gideon Okeke’s Cuties ?