He had his Eyes on her from the First Meeting! Rama & Kwame's Pre-wedding Shoot + Love Story

Rama and sweetheart Kwame are the reason we are smiling today.

Their simple chic pre-wedding shoot captured by FocusnBlur and love story is just everything. They met way back in the University and Kwame had his eyes on her. But nothing happened until much later when the banker asked the lawyer to open an account with their bank, that conversation led yo the #RK2020 union. 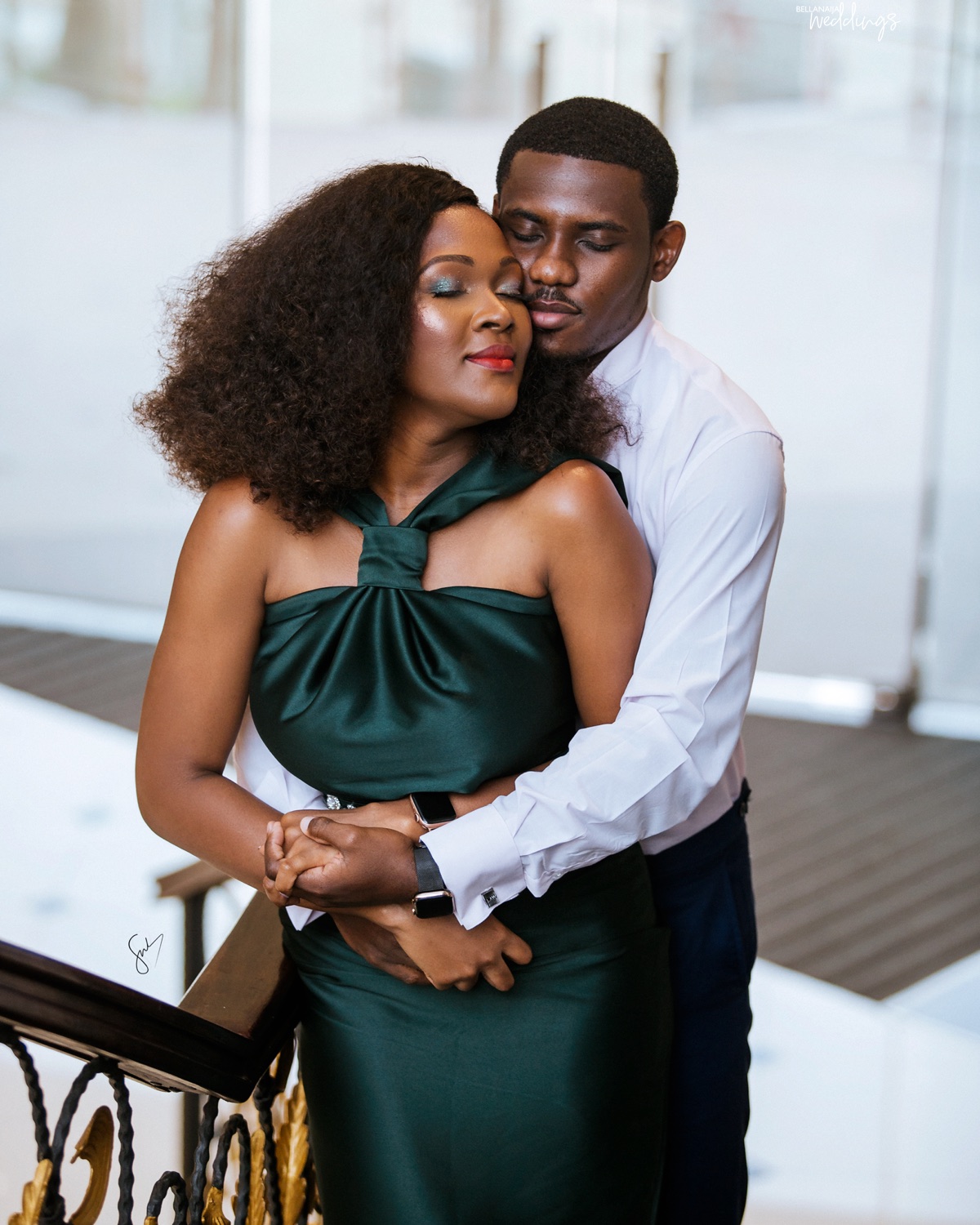 How We Met
By the groom-to-be, Kwame

Rama was a fresher in her first year at the University of Ghana, Legon. I was a second-year student and we both happened to be residents of Ghana Hostels, popularly known as Pentagon. Fortunately, Rama and I had a few mutual friends, those I knew from JHS and had come to know in his first year at Legon; while most were Rama’s seniors from AIS. I set sight on her in a friend’s room and expressed interest in this young beautiful fresher. To the blind side of Rama, they set us up to have a convo in Rolex’s room ( a mutual friend). 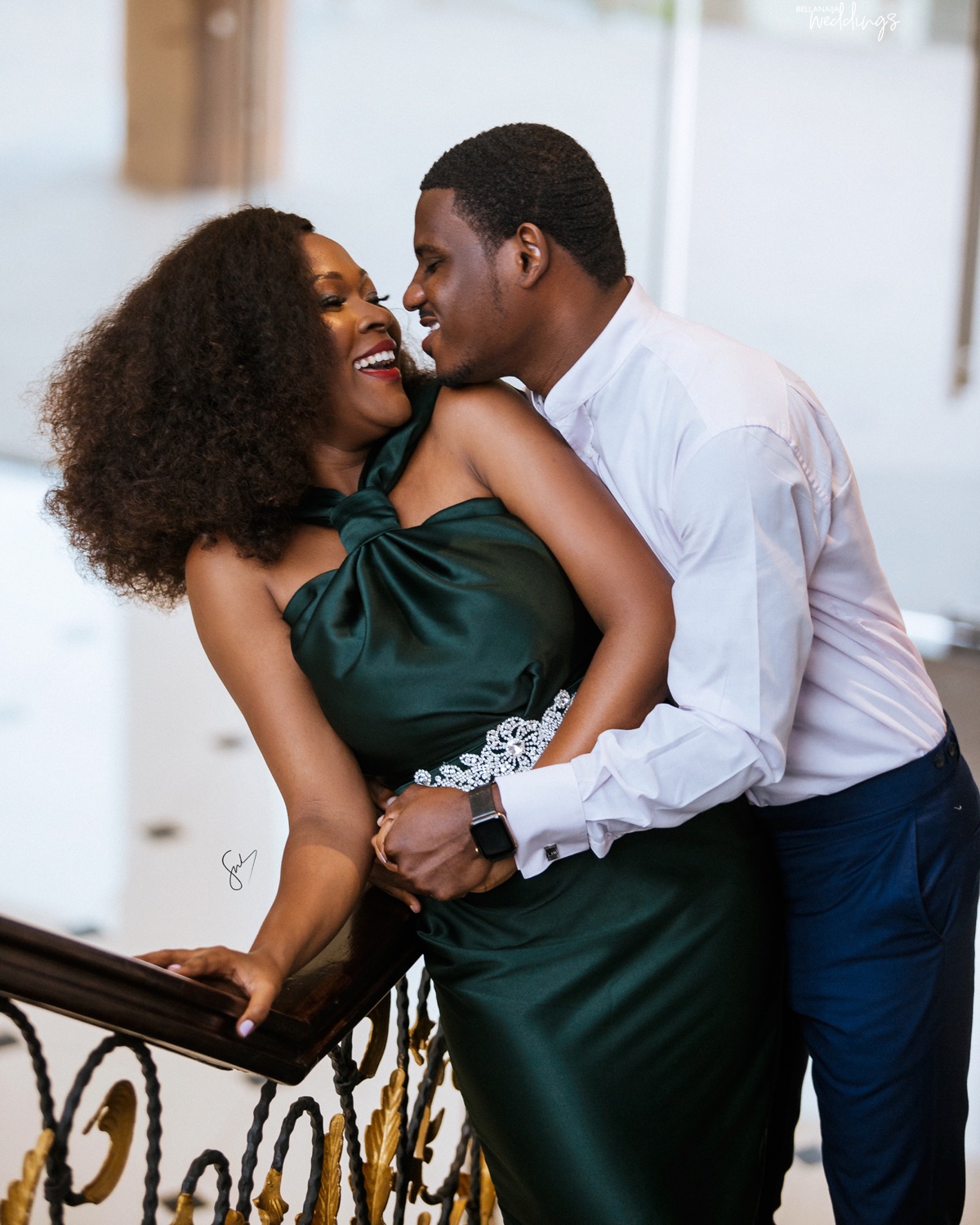 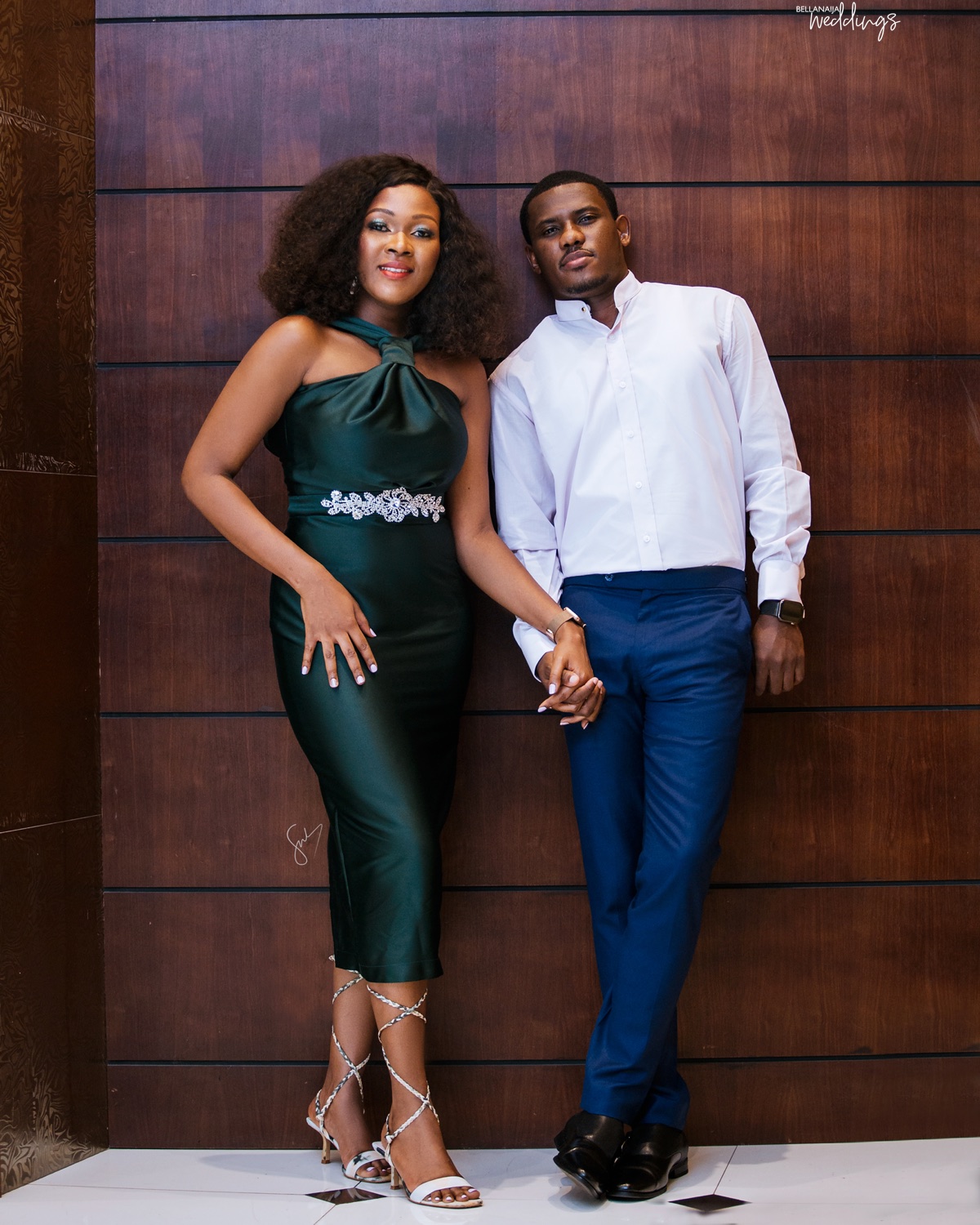 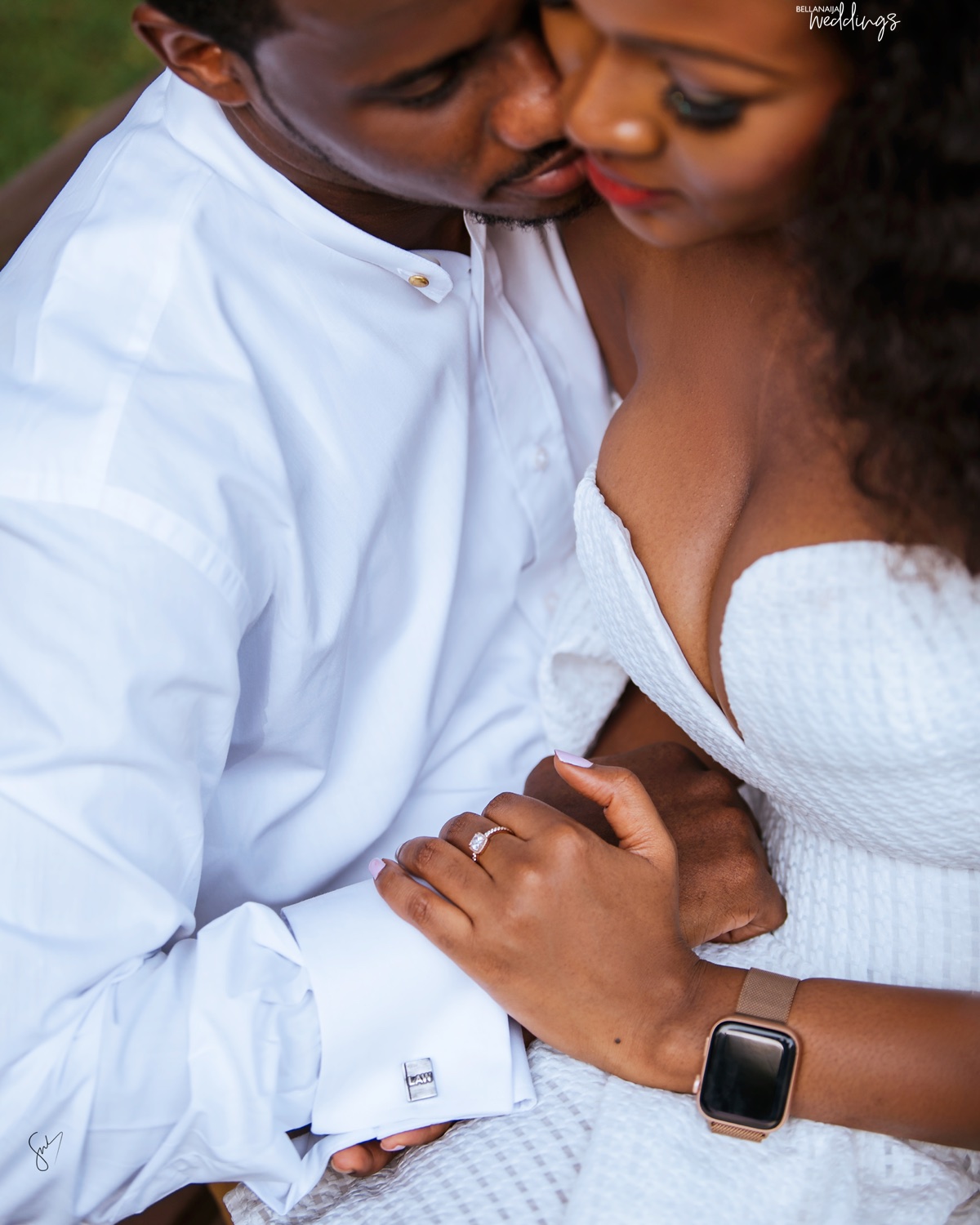 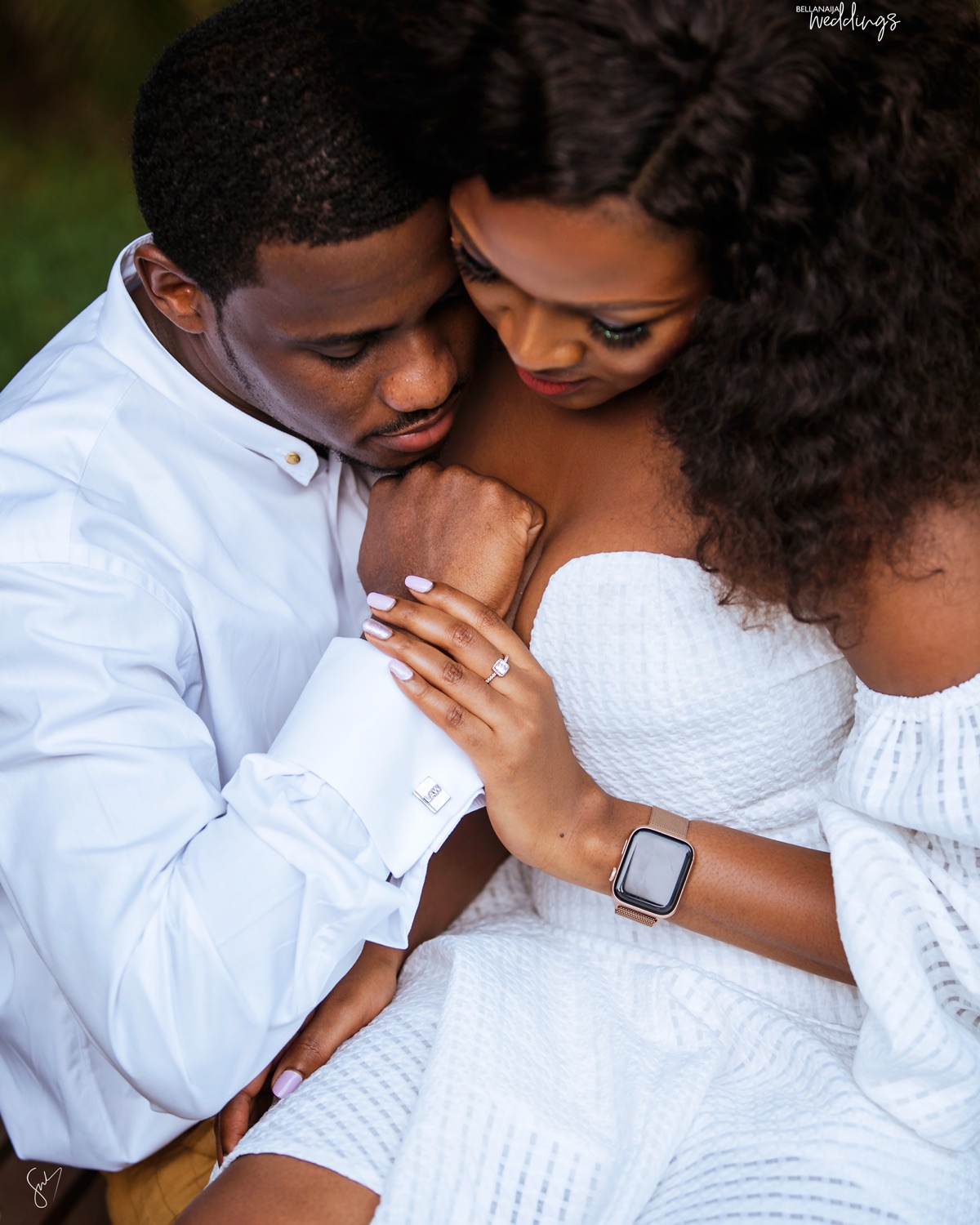 After, a long ‘non-fa’ conversation, I asked Rama whether she believed in love at first sight. The young lady was astonished, “why will you ask me such a question, she queried? “. That question ended the conversation and we both our separate ways. Fast forward to 2019, a banker will ask a lawyer to come and open an account and the end story was RK2020; love happening at first sight. 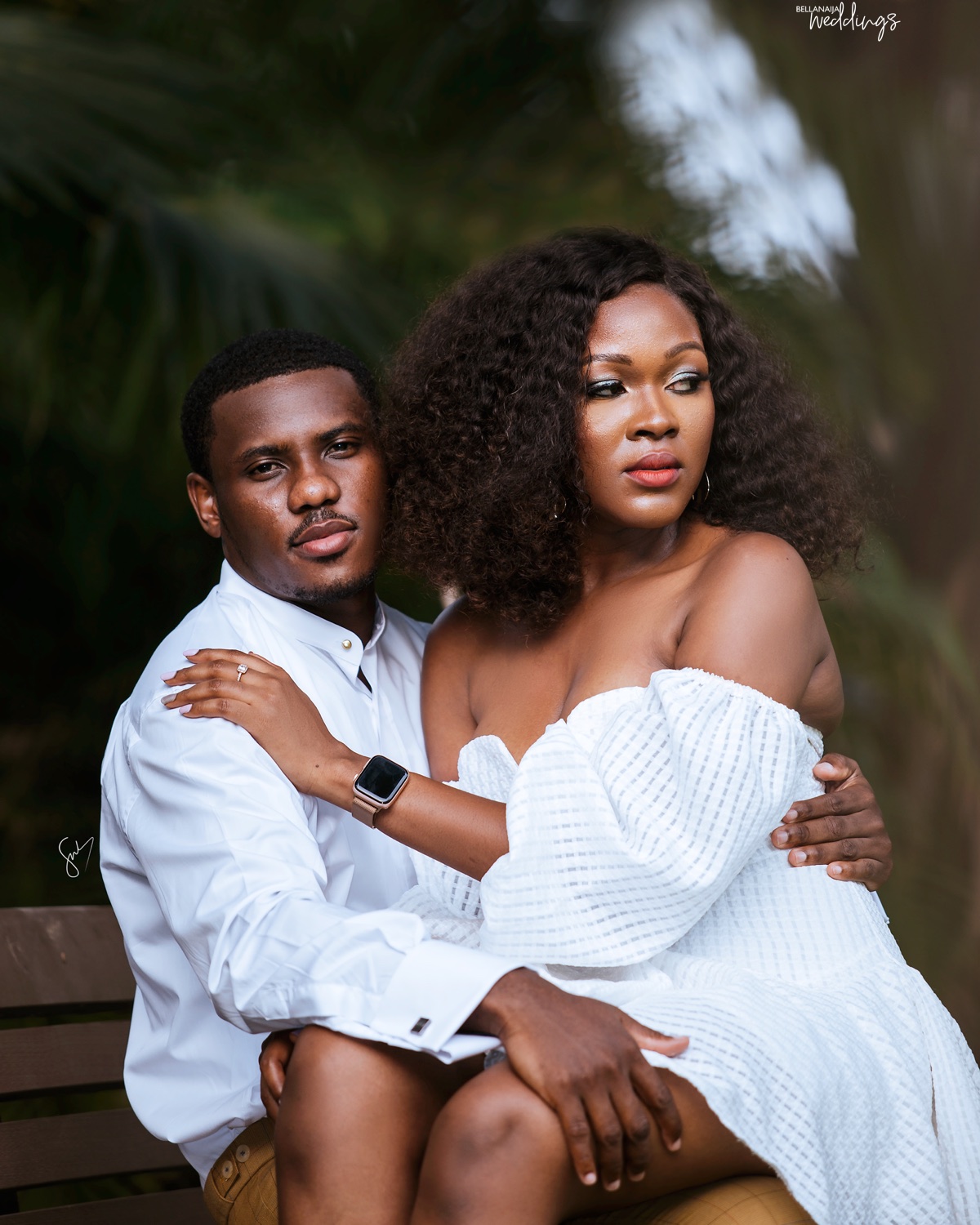 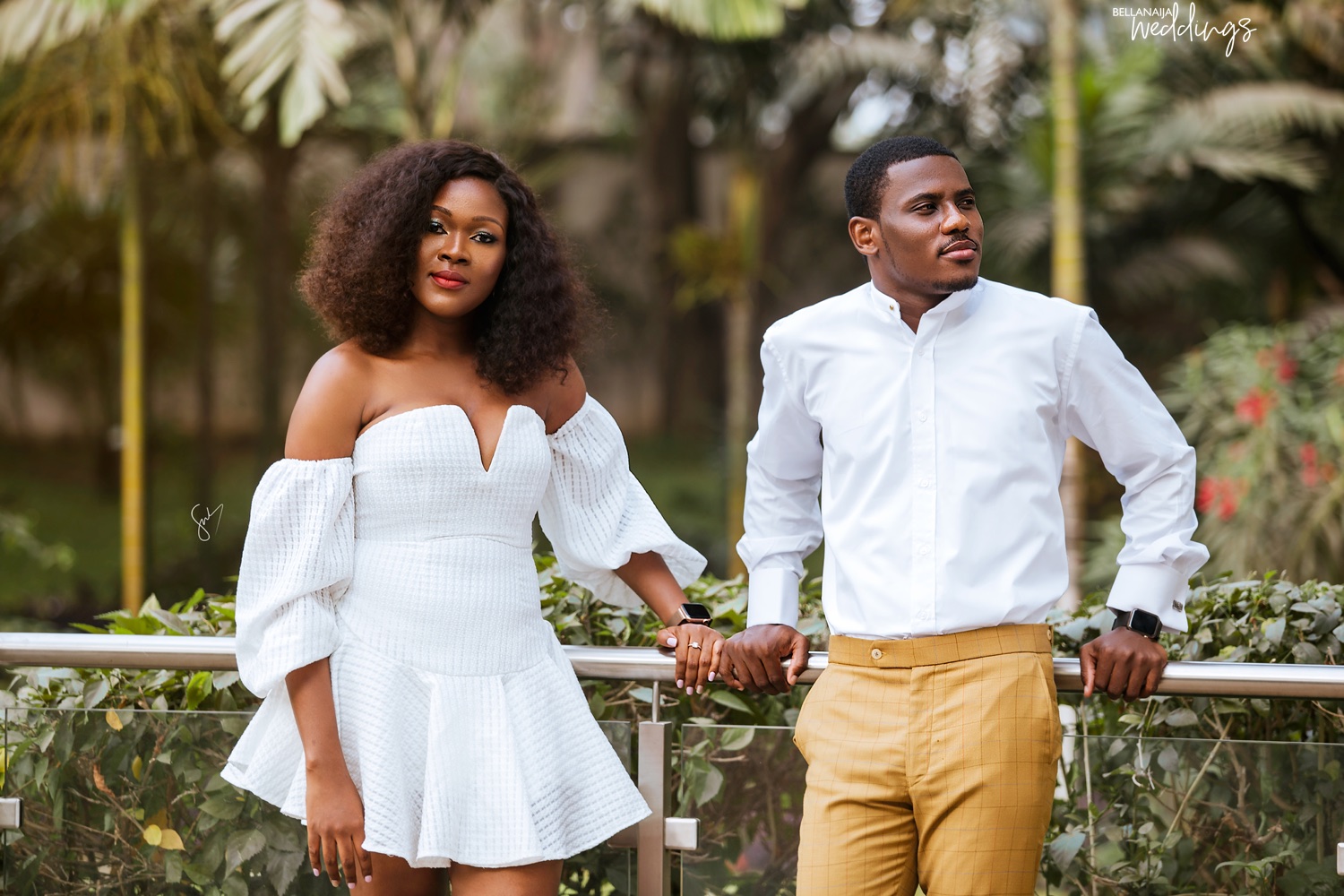 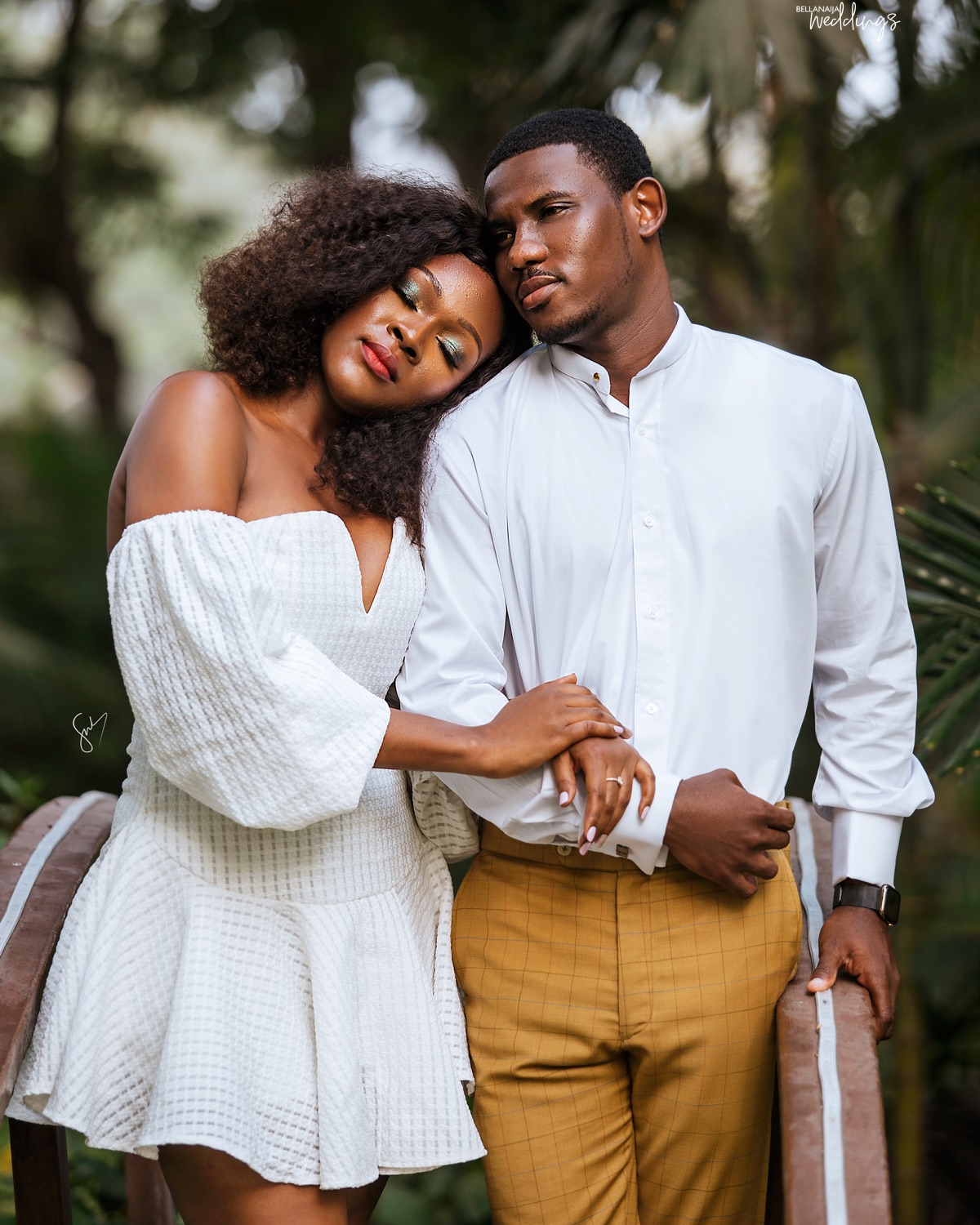 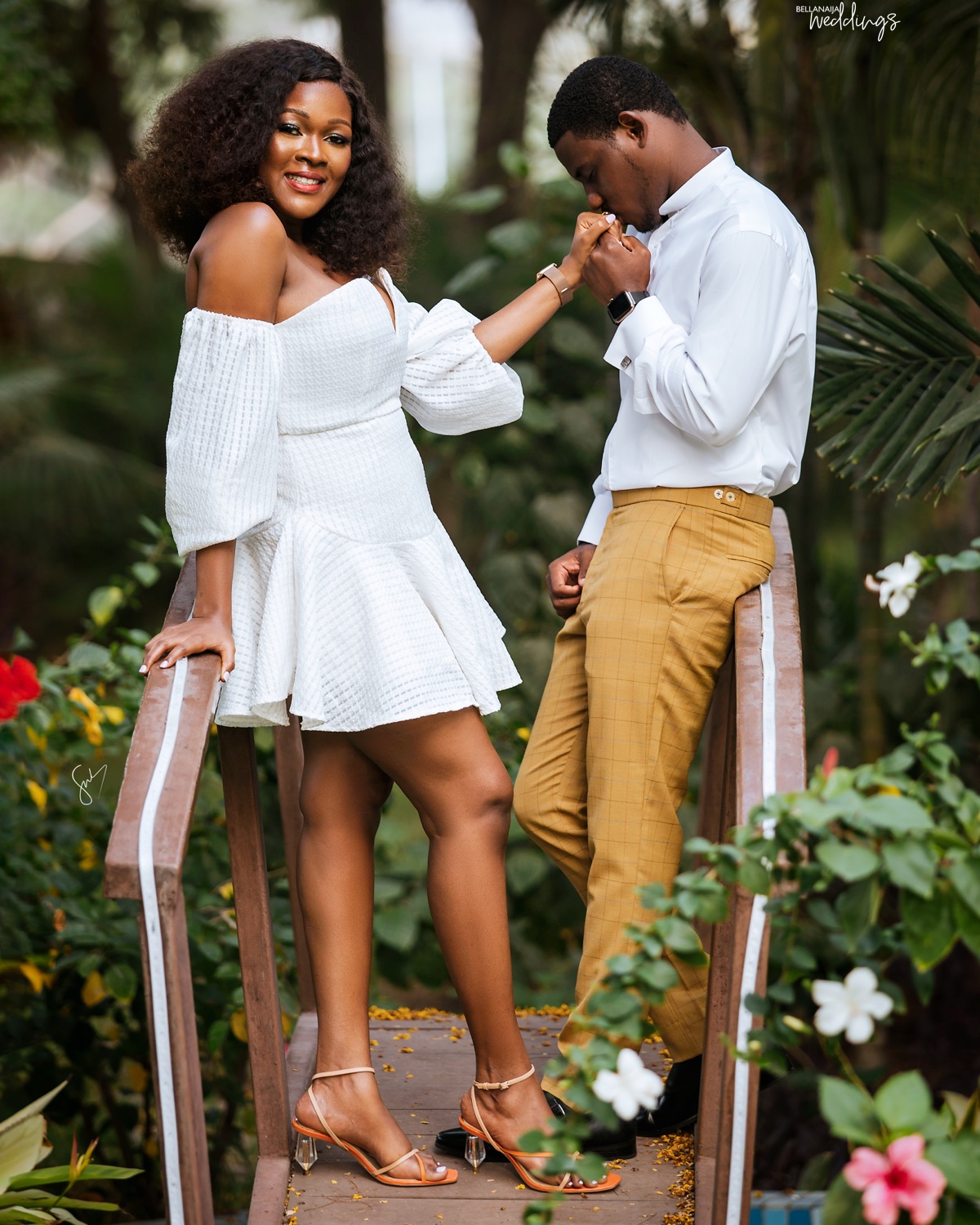 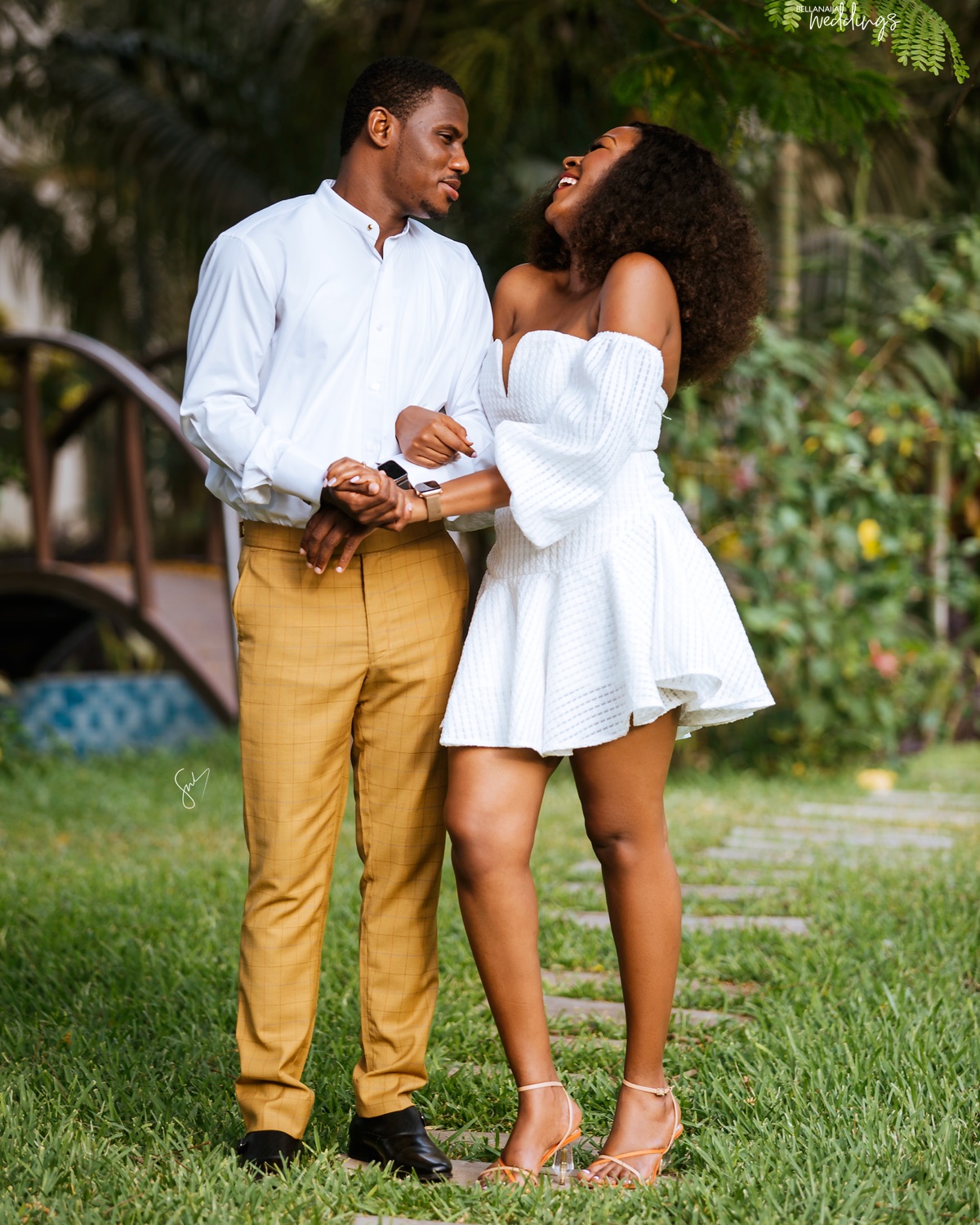 All the Good Vibes at Jummai & Jide’s Beautiful Wedding