According to Johns Hopkins University, the coronavirus pandemic has infected more than 1.43 million people and killed over 82,000 worldwide with a total recovery of 301,649 people. 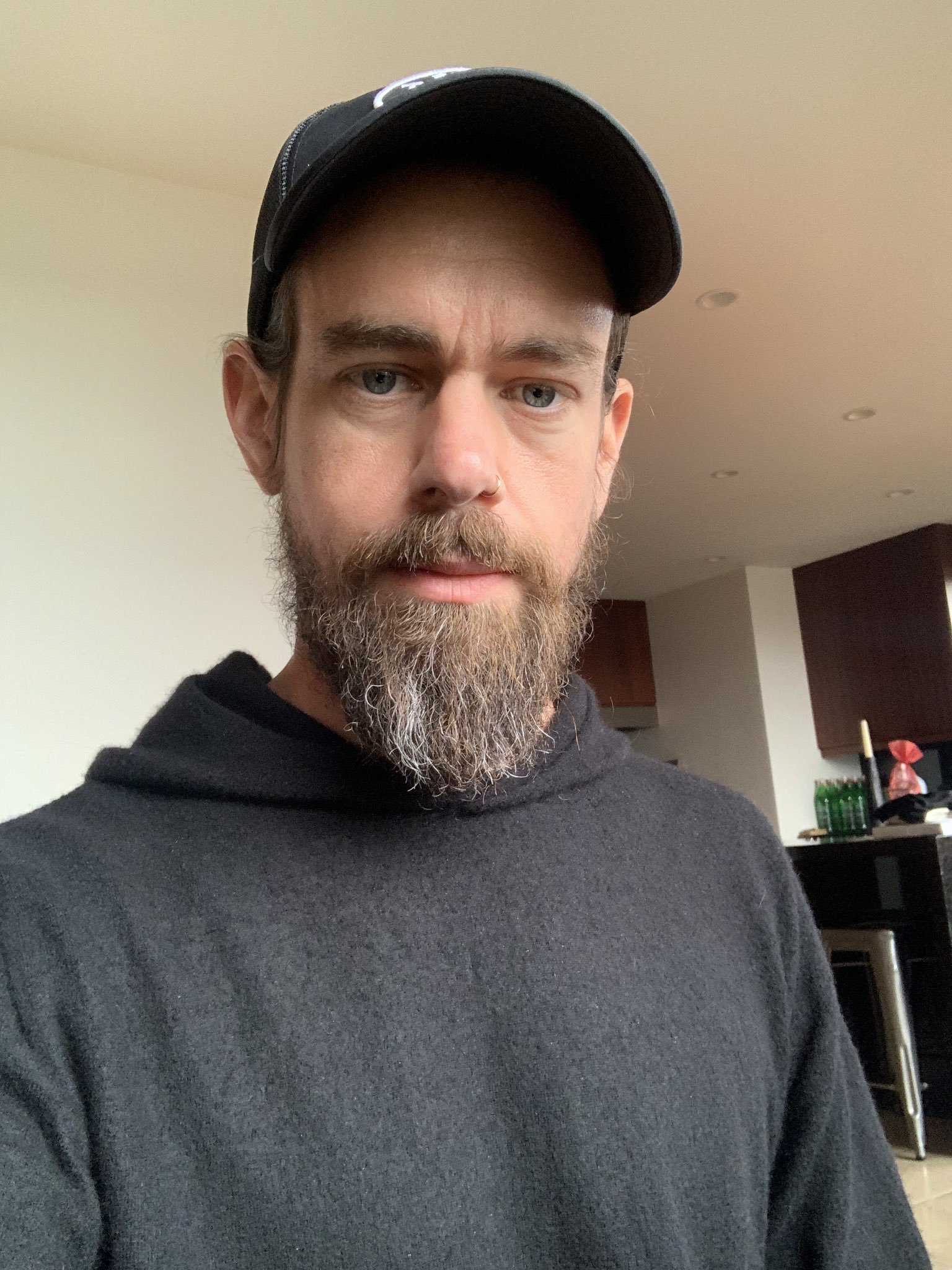 Twitter co-founder, Jack Dorsey tweeted on Tuesday that he will donate $1bn of Square shares to a charitable fund, called Start Small, to “fund global COVID-19 relief”. He said the donation was equivalent to about 28% of his wealth.

I’m moving $1B of my Square equity (~28% of my wealth) to #startsmall LLC to fund global COVID-19 relief. After we disarm this pandemic, the focus will shift to girl’s health and education, and UBI. It will operate transparently, all flows tracked here: https://t.co/hVkUczDQmz

Why is #startsmall a LLC? This segments and dedicates my shares to these causes, and provides flexibility. Grants will be made from Start Small Foundation or the LLC directly based on the beneficiary org. All transfers, sales, and grants will be made public in tracking sheet.

Why pull just from Square and not Twitter? Simply: I own a lot more Square. And I’ll need to pace the sales over some time. The impact this money will have should benefit both companies over the long-term because it’s helping the people we want to serve.

Why now? The needs are increasingly urgent, and I want to see the impact in my lifetime. I hope this inspires others to do something similar. Life is too short, so let’s do everything we can today to help people now. ✌?

Confirmed coronavirus cases in Nigeria have increased to 254 after the country recorded 16 new cases on Tuesday. The Nigeria Centre for Disease Control (NCDC) announced this via its Twitter.

Of the 16 new cases, the NCDC said 10 were recorded in Lagos State, 2 in Federal Capital Territory, Abuja, 2 in Oyo State, 1 in Delta and Katsina State. So far, the country has 254 confirmed cases, 44 discharged and 6 deaths. 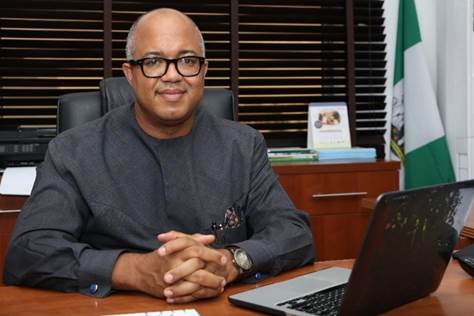 Chikwe Ihekweazu, Director General, NCDC, said that based on the new knowledge of COVID-19 and context in the country, the centre has expanded it case definition to enhance the response of the disease, Ismail Abdulaziz of NAN reports.

• Anyone with a travel history outside Nigeria, who presents with a fever, cough or breathing difficulties within 14 days of arrival.

• Anyone who has symptoms and is a contact with a confirmed case.

• Anyone with fever and either cough, difficulty breathing or shortness of breath in an area of high COVID-19 prevalence in Nigeria with no other explanation.

Chikwe Ihekweazu noted that people who fall in this category were advised to remain in self-isolation and immediately call the NCDC hotline on 080097000010 or their state hotline, which could be found on the state hotline directory published by the NCDC.

“They would then be tested and asked to self-isolate until they receive their test results. People must comply with the directives they are given by the health authorities. The high rate of transmission of the disease makes it more important that self-isolation is taken seriously and close contacts also need to self-isolate and reduce contact with others,” he explained.

Tesla Inc. will reduce employees’ salaries as much as 30% to cut costs as it shuts down some operations

Starting from Monday, Tesla Inc. will reduce employees’ salaries as much as 30% to cut costs as it shuts down some operations because of the coronavirus pandemic.

According to an internal memo seen by Bloomberg, the salary cut in the U.S. is 30% for vice presidents and above, 20% for directors and above, and 10% for others. Workers outside the U.S. will see similar reductions. Employees who haven’t been assigned to critical tasks and who can’t work from home will be furloughed without pay, though they will keep health-care benefits.

“This is a shared sacrifice across the company that will allow us to progress during these challenging times,” Tesla said in the memo.

Chaos broke out in Ivory Coast’s commercial capital, Abidjan, where residents protested against the citing of a coronavirus facility. The residents of Yopougon said the facility was being built in a crowded residential area. The facility was pulled down by the angry crowd, Africa News reports.

The health ministry explained that the facility was only a testing centre and not a treatment centre.

Here’s a video of what was shared on social media:

In a tweet on Tuesday, President Donald Trump said that the World Health Organization “really blew it” on the coronavirus and threatened to withdraw its US funding. He accused the agency of being too focused on China and issuing bad advice during the outbreak and saying he would put a hold on U.S. funding for the agency.

The W.H.O. really blew it. For some reason, funded largely by the United States, yet very China centric. We will be giving that a good look. Fortunately I rejected their advice on keeping our borders open to China early on. Why did they give us such a faulty recommendation?

According to China’s National Health Commission, 62 new cases of coronavirus were recorded in mainland China on Tuesday, with all but three of them imported. The country also recorded two new deaths on Tuesday — one in Shanghai, and one in Hubei, the province where the pandemic began.