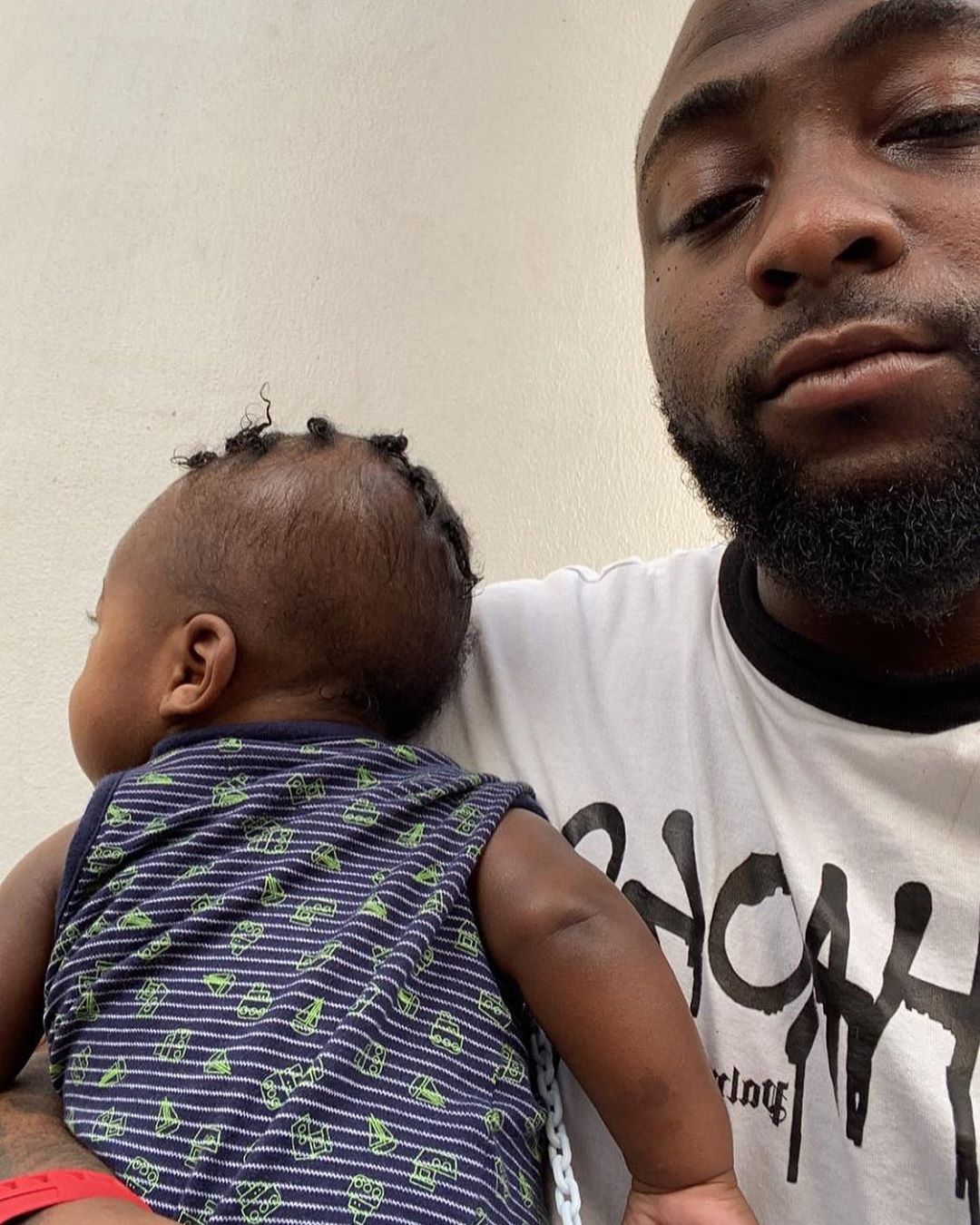 A baby’s first words mean a lot to its parents as this signifies a major milestone in the child’s life. Oftentimes, a couple simply wants to earn bragging rights over which parent’s name was called first, and Davido has clearly earned that bragging right for life.

Taking to his Instagram, Davido shared the adorable moment his son Ifeanyi spoke his first words “Dada” and of course he didn’t forget to tell Chioma that he won.