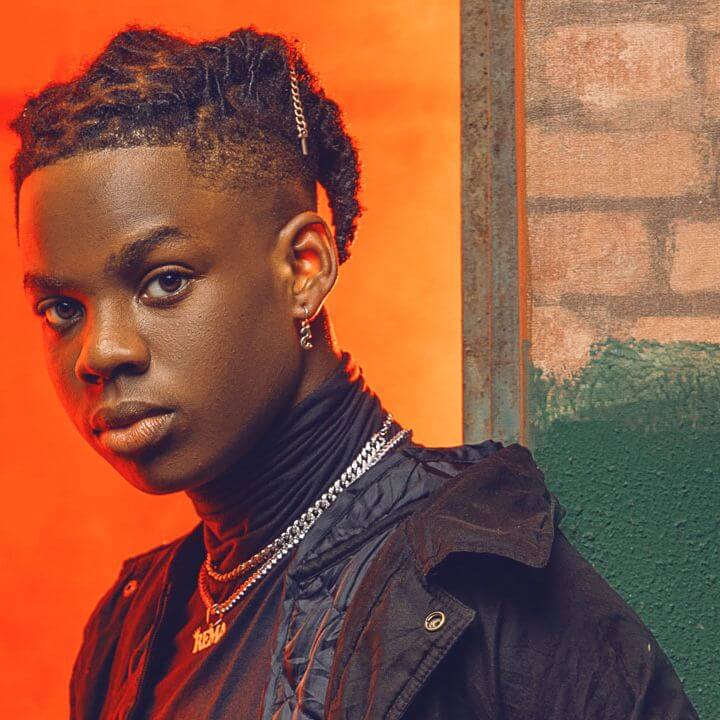 Rema is steadily gaining international attention with his fresh sound and it’s no surprise that he has already appeared on billboards in Time Square and Los Angeles. He was also recognized by Barack Obama last year when his song made it to the former President’s top 100 summer list and not forgetting his upcoming collaboration with Drake.

The latest celebrity to endorse him is non-other than Rihanna who was seen vibing to his hit single “Dumebi” on her Instalive.

Taking to Twitter to share his excitement, Rema wrote “Woke up to Rihanna vibing to my sound, A QUEEN”

Woke up to Rihanna vibing to my sound, A QUEEN ??❤️ pic.twitter.com/vjf5xLqAhv