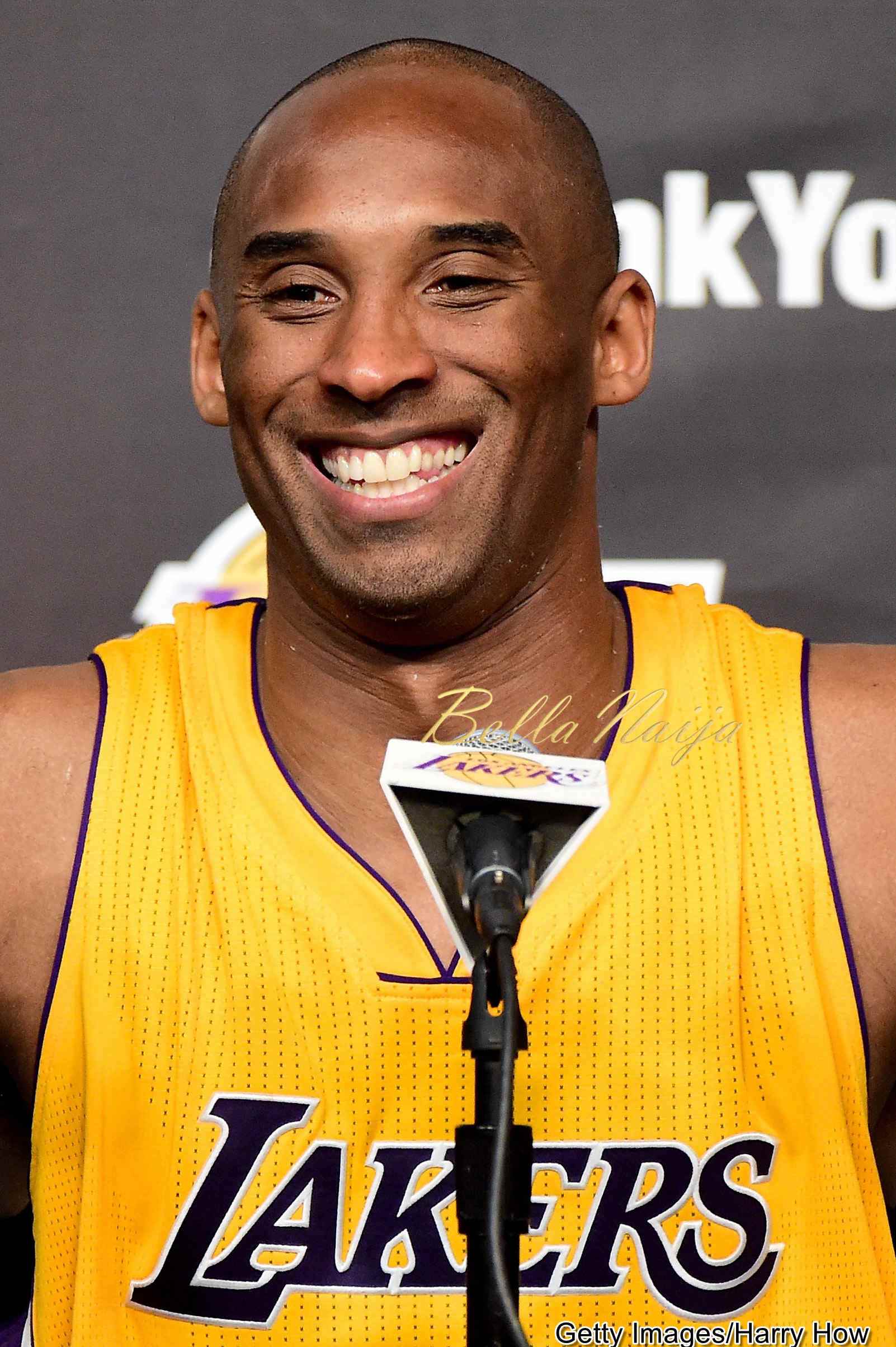 The latest installment in Kobe Bryant‘s “The Wizenard” book series was released in March, following his death at the beginning of the year. The book is the new installment of Kobe’s New York Times best-selling series which focuses on a young basketball player who dreams of being a basketball superstar.

Remarkably, the book has soared to the top of the book charts and Kobe’s wife Vanessa is marking the proud moment on Instagram.

Sharing the book’s cover, she wrote:

5 championships ?????. 5 NYT bestsellers ?????. The Mamba strikes again. ??. My husband @kobebryant would have been so proud to see his work continuing on with The #Wizenard Series: Season One. Thank you for supporting his legacy!!!! ?#GranityStudios 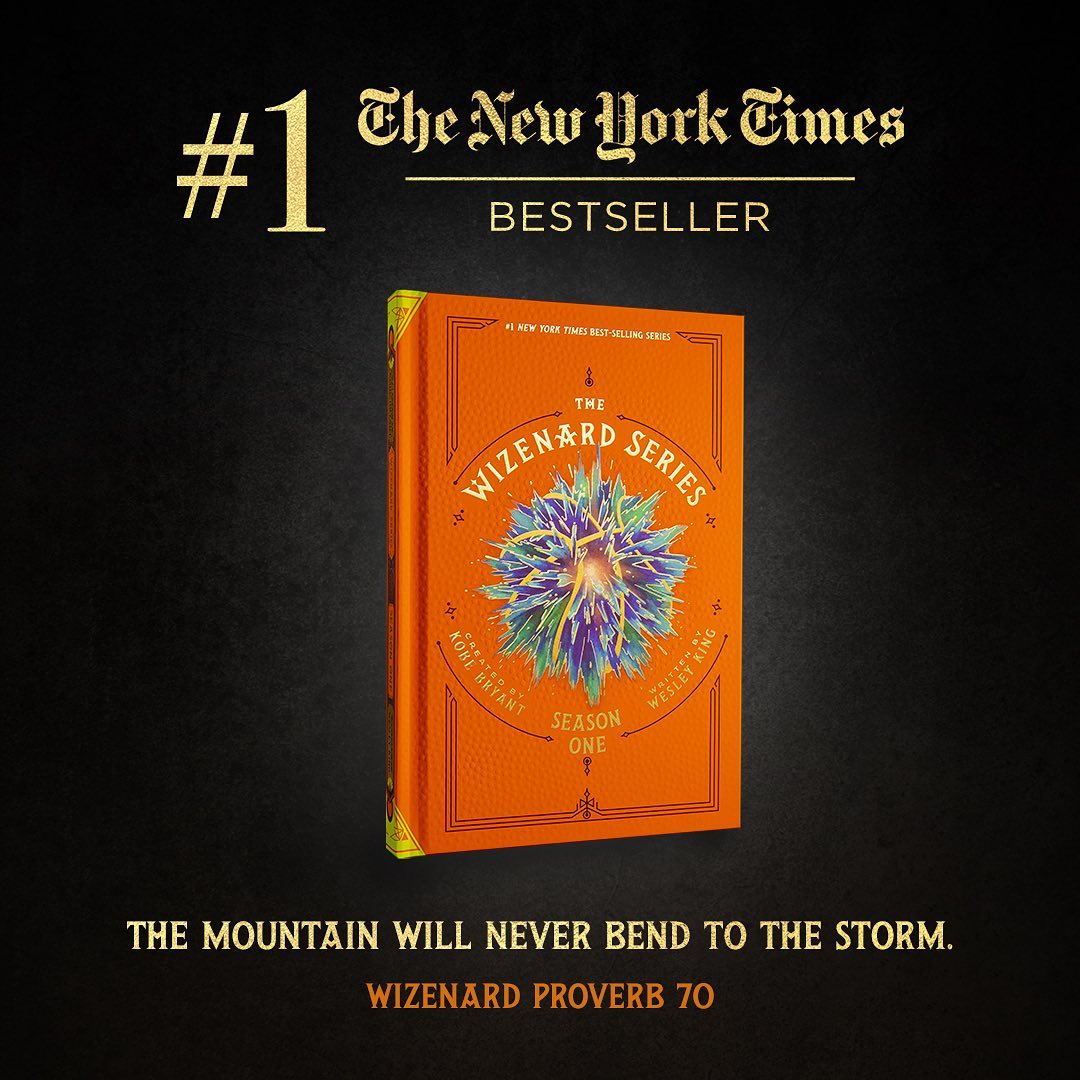