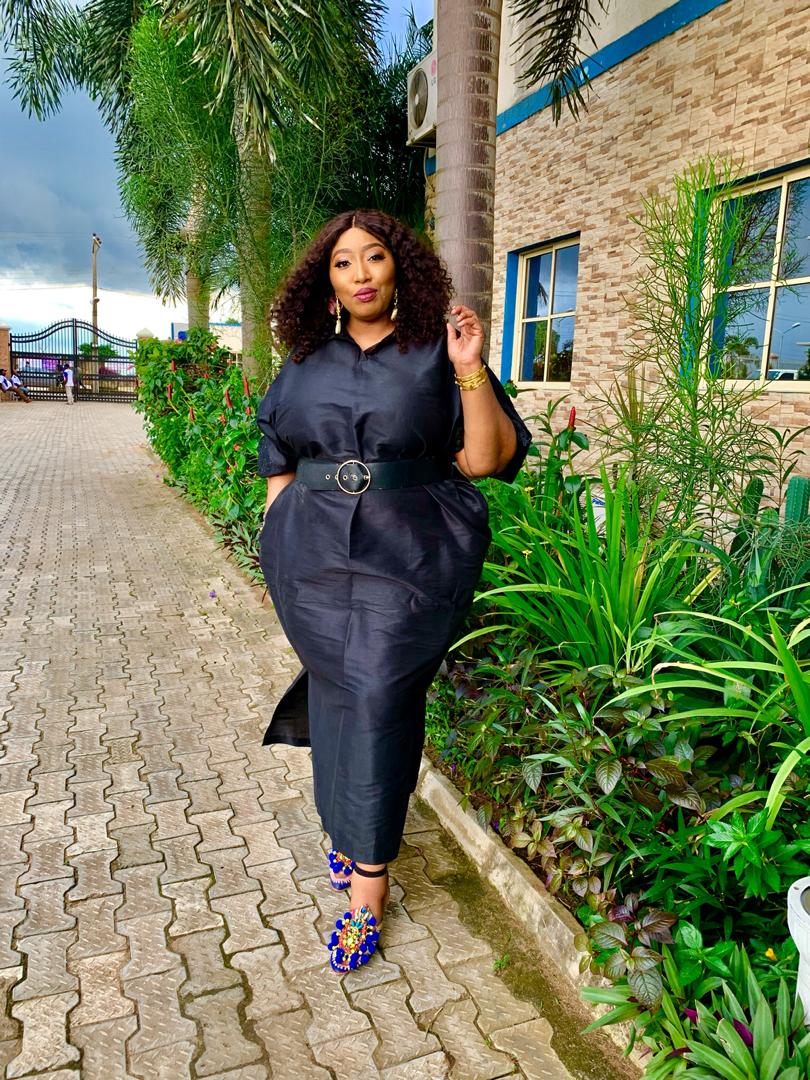 Media personality Latasha Ngwube has taken to her Instagram to reveal how she narrowly escaped a major disaster on Sunday after the ceiling in her bathroom collapsed. Latasha explained that the incident happened moments before she was about to take a shower.

Photos from the aftermath of the collapse show her broken bathtub and a gaping hole in her ceiling. She thanked God for saving her life as she might have been seriously harmed if the ceiling had fallen when she was already taking a shower. 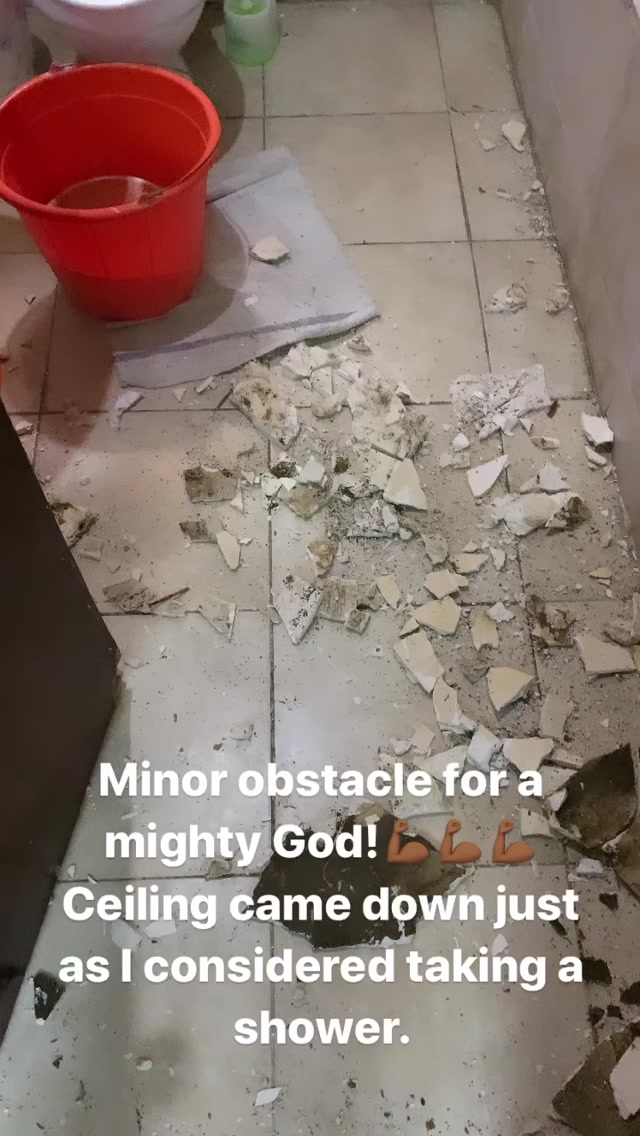 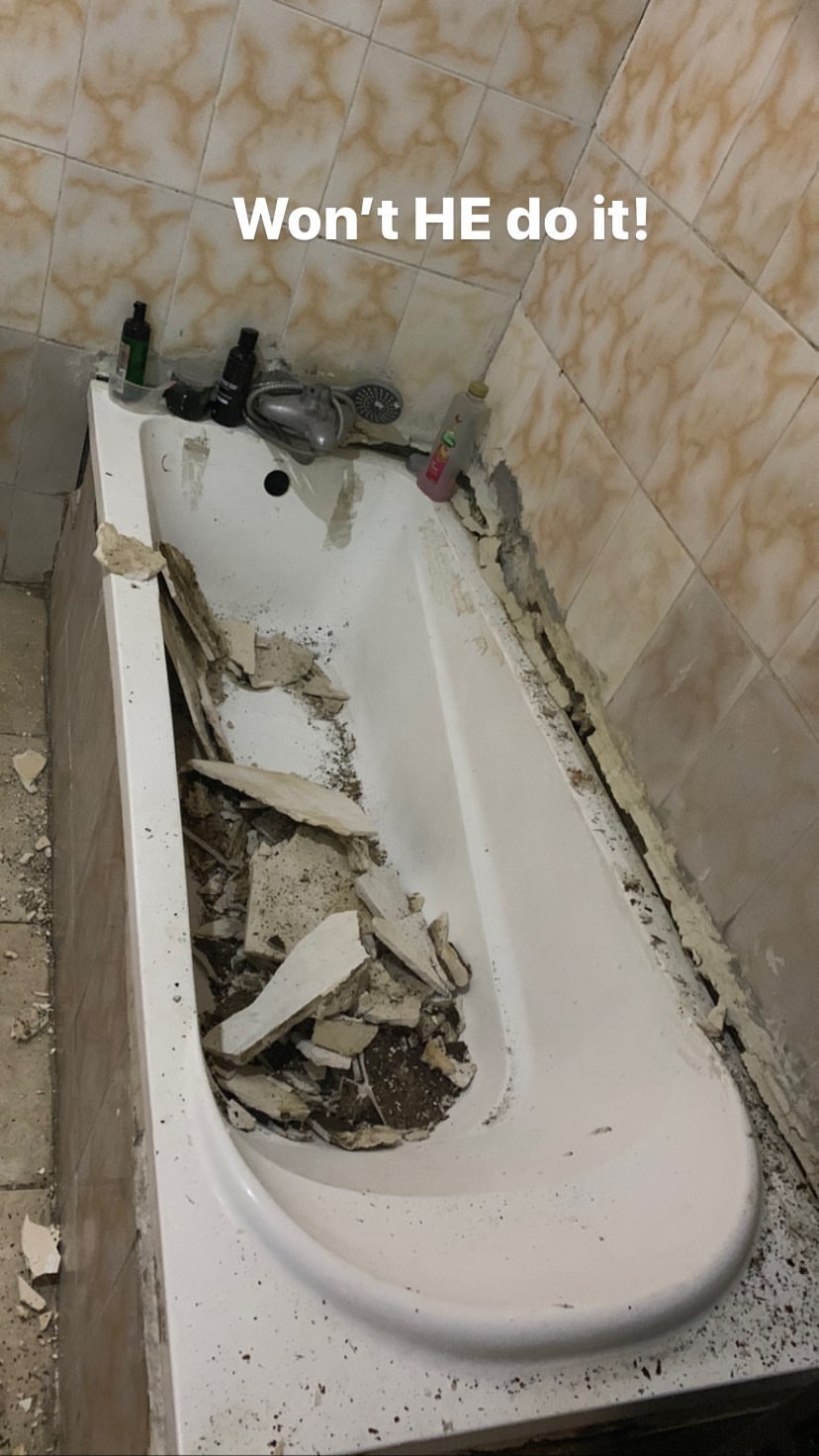 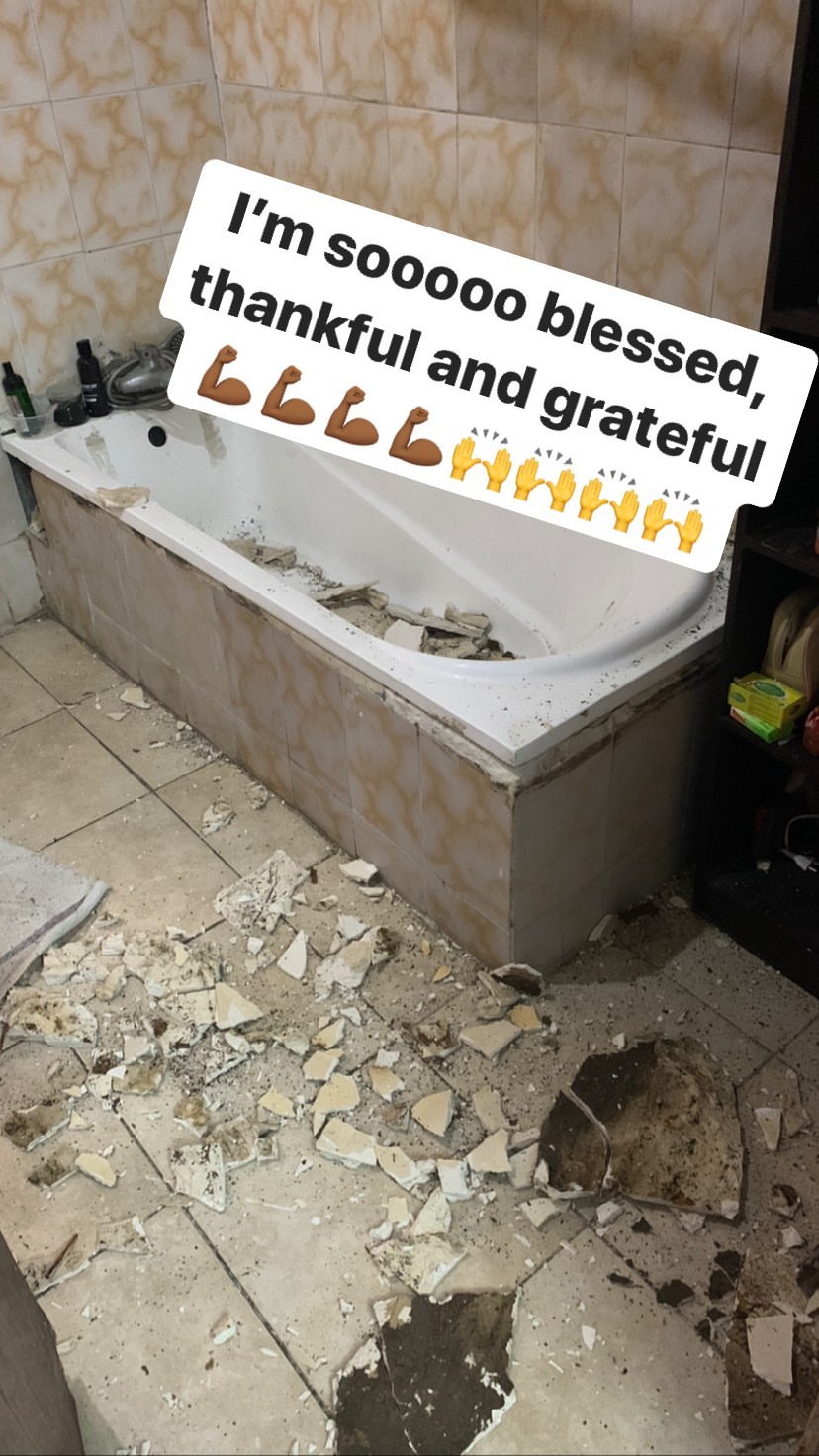