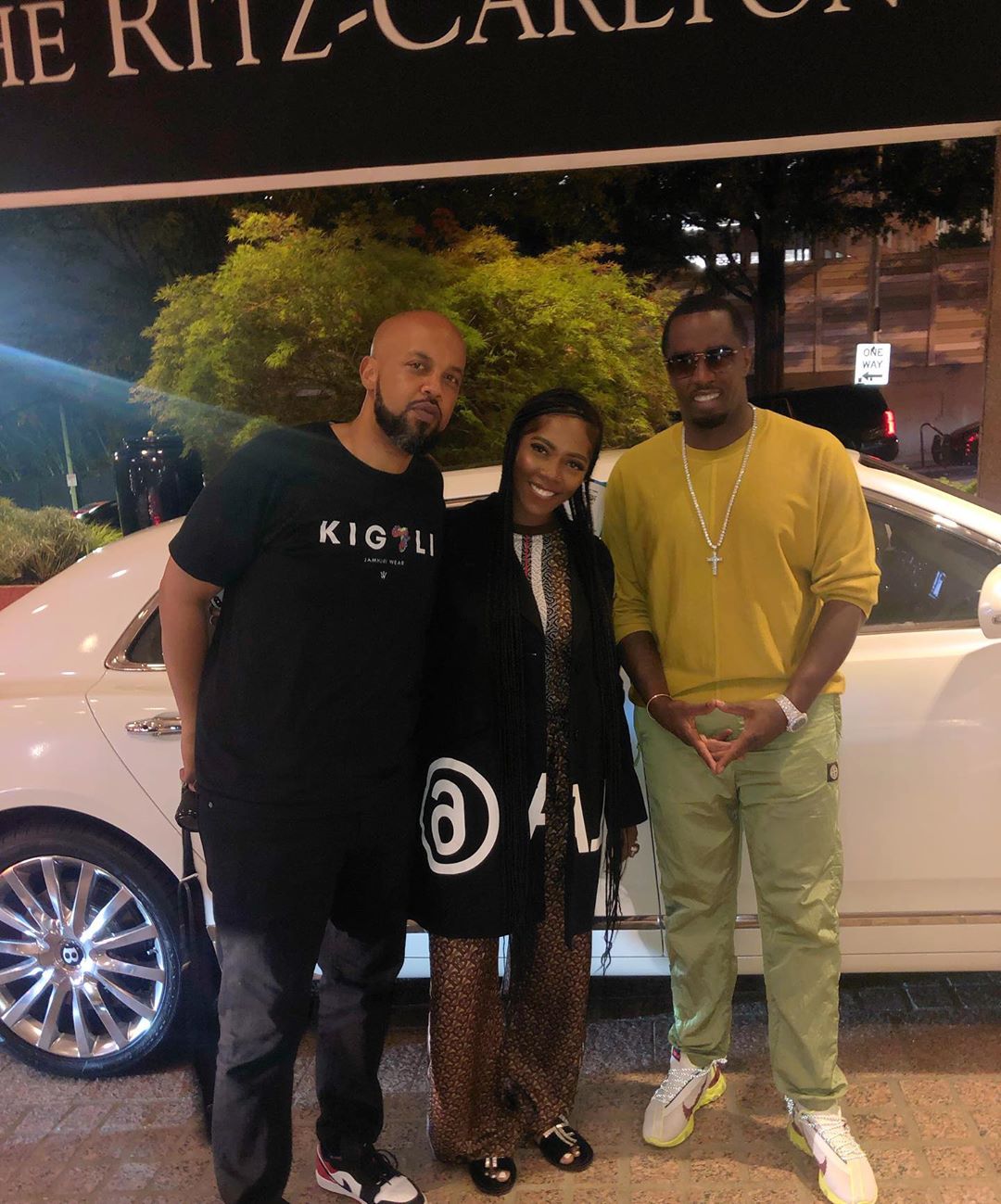 Guess who was equally excited to “virtually party” with Tiwa Savage? It was American rapper/business mogul Sean “Diddy” Combs.

Last year, Tiwa was among several other industry stakeholders that attended the AT &T Revolt Summit in Atlanta where she met her biggest fan, Diddy, and he was really excited at meeting the music star.

It was a fun Easter celebration for Tiwa Savage as she went on InstaLive to celebrate with American rapper Diddy.

When Tiwa Savage asked Diddy when he will be in Nigeria, Diddy revealed he would love to organise a concert in Africa soon and bring American, Nigerian and other African artistes to perform together.

And, of course, Diddy proved he’s a big fan of the queen by jamming to her hit song, “Attention“.