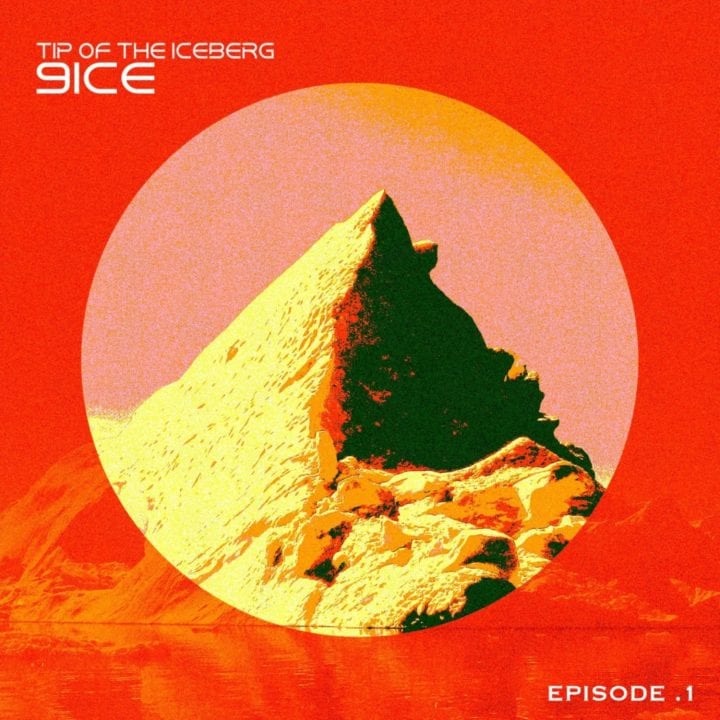 9ice has finally released the 1st episode of his highly anticipated album, “Tip of the Iceberg.”

Before releasing out the album, 9ice previously served one of the tracks on the project, “Oja Majemi” which features Olamide and Reminisce.

Furthermore, The project consists of 11 tracks including collaborations with Olamide, Wande Coal and Reminisce.

Listen to the mixtape below: