Anthony Joshua is the Second Richest Young Sportsperson in the UK ?? 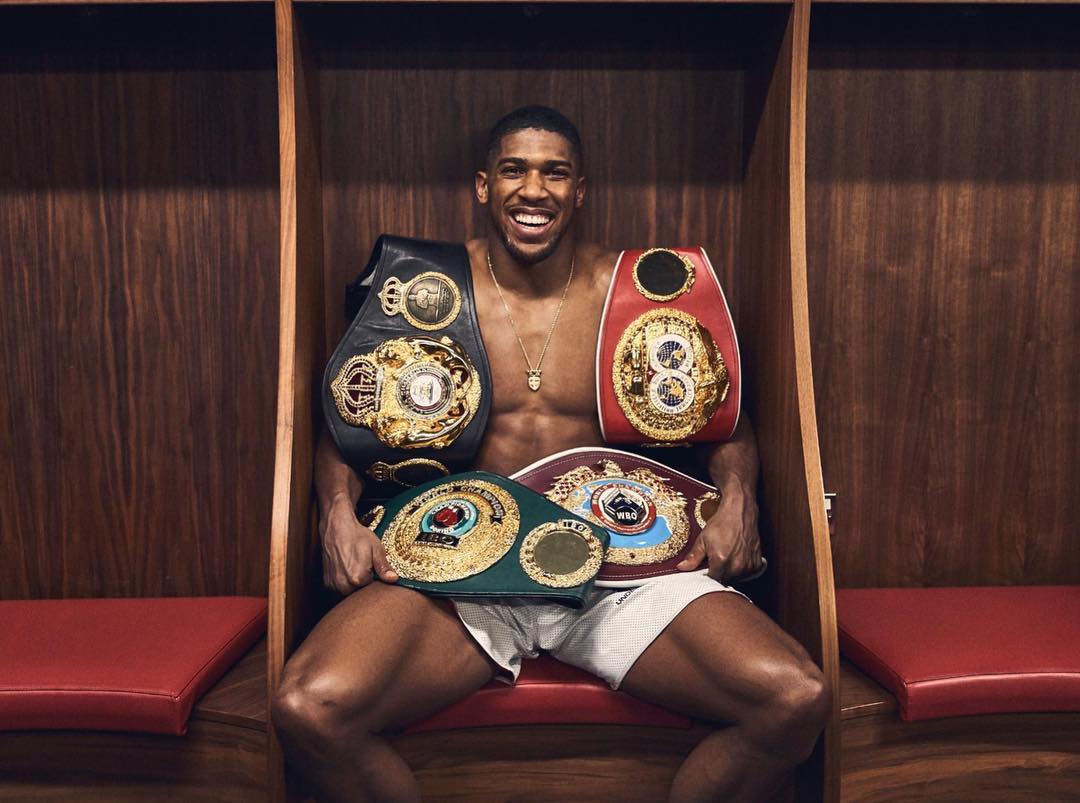 World heavyweight champion Anthony Joshua has earned major bragging rights after taking a spot as the second-richest young sportsperson in the United Kingdom.

In the ranking done by The Sunday Times,Gareth Bale was rated the richest young sports star.

Apart from Joshua, others on the young sports stars Rich List are footballers who are aged 30 or below. Among them are Paul Pogba, Kevin de Bruyne, David de Gea, Raheem Sterling, and N’Golo Kante.

Anthony Joshua reportedly earned an estimated £78 million from his fights with Andy Ruiz Jr. in 2019, taking his net worth to £107 million.

We Love to See the Beautiful Pregnancy Glow on Ciara ?