Davido, Tiwa Savage & Mr Eazi - A Look at Three of Africa's Biggest Music Stars through the Eyes of Billboard The African music industry is simply very diverse, therefore making it one of the biggest in the world. Over the past couple of years, Africa has exploded as a major player on the global music scene, making the stage set for a promising new future for African music.

Musicians such as Davido, Tiwa Savage, and Mr Eazi are now established mainstream stars around the world, and global interest in African music has never been higher. In 2019, Beyoncé hand-picked some of Africa’s biggest stars to appear on her Lion King-inspired album, while Eazi and Burna Boy performing at the annual Coachella music festival in California.

During a late afternoon in early May, Davido, Tiwa, and Eazi joined Billboard for a video conference to speak candidly about the opportunities African artists now have, the stereotypes they still face and how they’re staying true to their culture 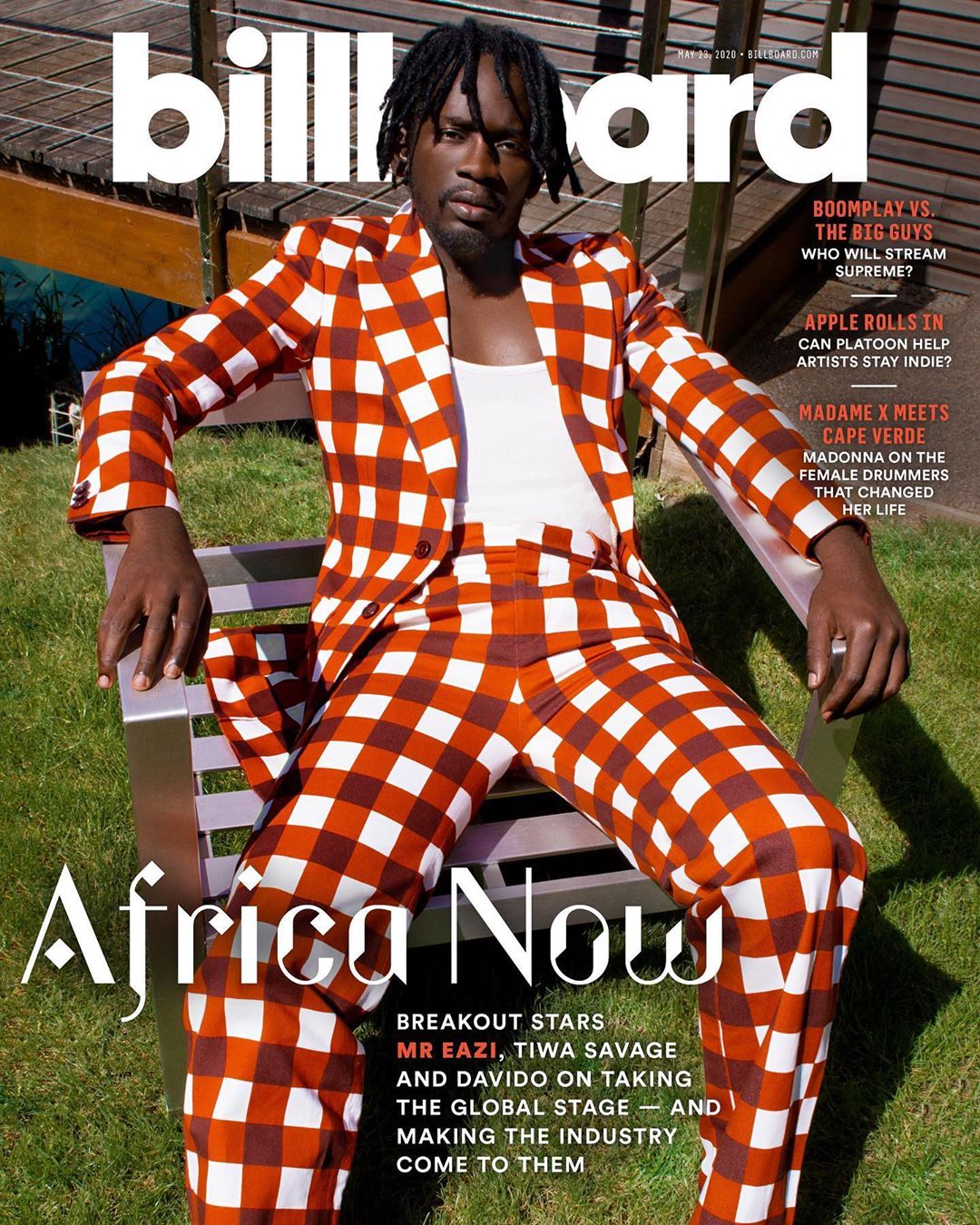 How have you been adjusting creatively and personally to life during the pandemic?

Davido: Man, it’s been crazy because my fiancée actually tested positive [for COVID-19 but has since recovered]. I was on tour in America, with six shows done and 19 sold-out shows left. We were in Denver sitting in my hotel room listening to the news. We looked at each other and said, “Yo, let’s just tell ourselves the truth: It’s about to be a wrap.” New York had put a cap on shows at 500 [people], then 200 the next day and down again the next. So we all came back home and did the test. My fiancée was in London with the baby. She’s the only one that came out positive. She had to isolate; I had to isolate. I did two tests after that, and they came out negative. I just got back home [to Lagos] a week ago. Since then I’ve been recording.

Savage: At first it was kind of difficult for me to get my head around. I had a tour planned, a bunch of festivals lined up. When it finally dawned on me that those weren’t going to happen this year, it made me wake up and realize how fragile life is and how we take it for granted. So I’ve been spending time with my son and speaking on the phone more with my family. More importantly, I’ve been giving out food to people around my neighborhood. I can quarantine for a month or a couple of months, but some of these people don’t even have food for tomorrow.

Eazi: I’m 19 minutes out of London, living in a small community and finally getting back to jogging. But musically, it’s been an eye-opener for me. During this lockdown, I’ve not recorded any new music. But I’m on Zoom calls almost the whole day working on my business or [talking] with one of my new artists, listening to records and setting up release plans. I thought I would have been frustrated by not being able to go out of the farm. But I’ve always been an entrepreneur, so this has been a next-level step for me in terms of investing more of my time and resources toward my business. 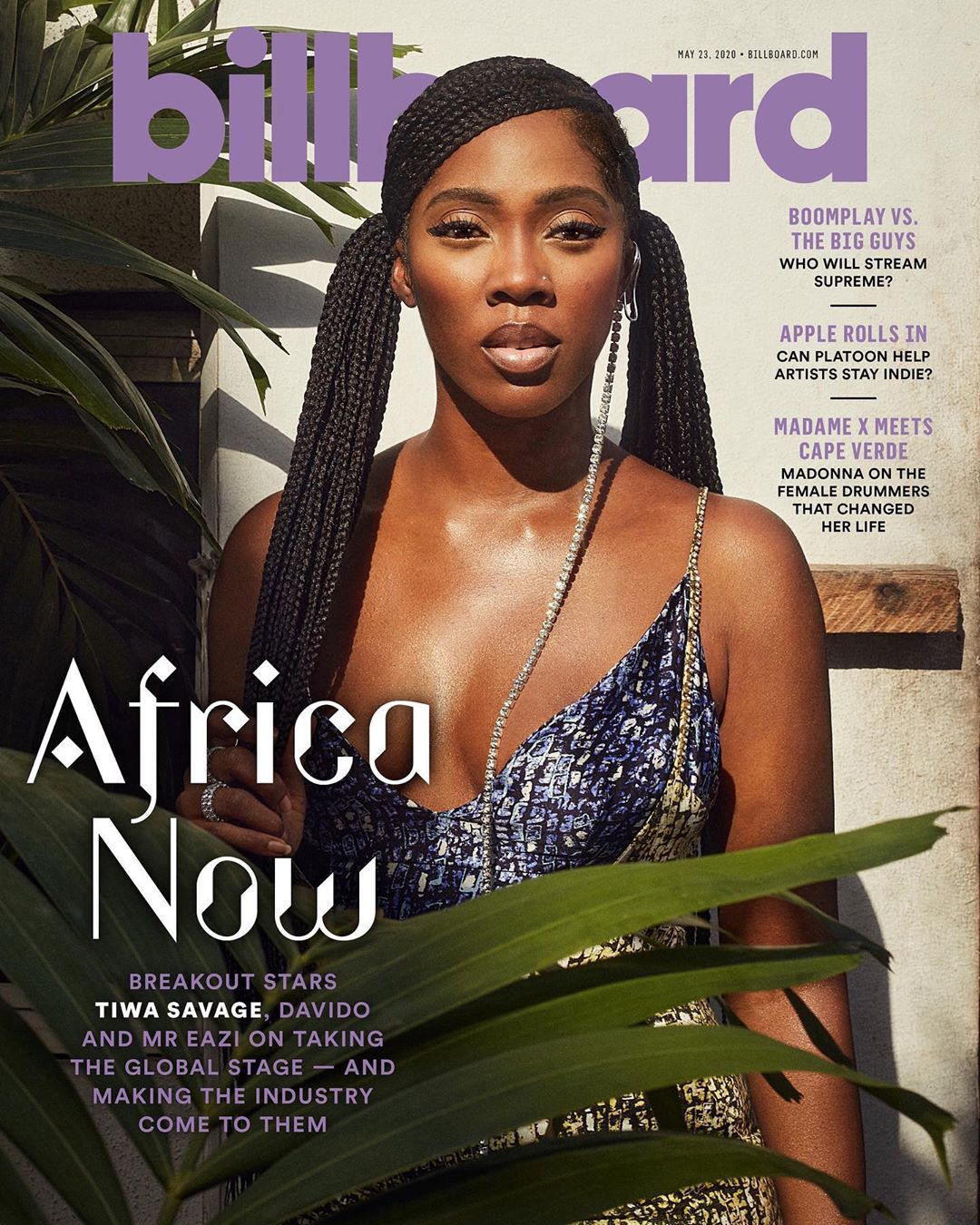 Do you still encounter stereotypes about Africa abroad?

Davido: Some people are still not fully educated about how life is here. I did an interview in Los Angeles a couple of months back and the dude was just so ignorant, basically asking if Afrobeats is a phase. The only way to understand is to come and see for yourself. When most people come down here, they’re both surprised and disappointed because for their whole lives they’ve had a different idea of what it’s like. Like everywhere else, there are good parts and bad parts in Africa. There are places even in America that look worse.

Savage: It was a lot worse before when people literally thought we lived in trees. That was a big misconception. But it’s changing as people see pictures via social media when people visit places like Ghana, Tanzania, South Africa, and Zimbabwe. Nothing beats that experience when somebody actually lands in Africa. And it depends where in Africa because it’s a continent and not a country.

Others think that maybe Africans don’t speak English or it’s not our first language. So they’re surprised when they hear us singing along to J. Cole, Future or whoever. They’re also surprised at how up to date we are with the rest of the world — in music, fashion, everything. When you come to Nigeria, you’ll experience the beauty of Africa, but you’ll still feel like you’re somewhere in New York. We’re still maintaining our identity and culture.

Eazi: The misperception I always run into is one of general ignorance: people classifying all music coming out of Africa as Afrobeats. To drive from Lagos to Accra is a nine-hour drive. In that journey, you pass through Benin and Togo. Even within those two countries there are a lot of different tribes — the language and culture are as different as the rhythms and BPMs of the music. You can have a hit song in Nigeria, but it won’t be a hit in Ghana. 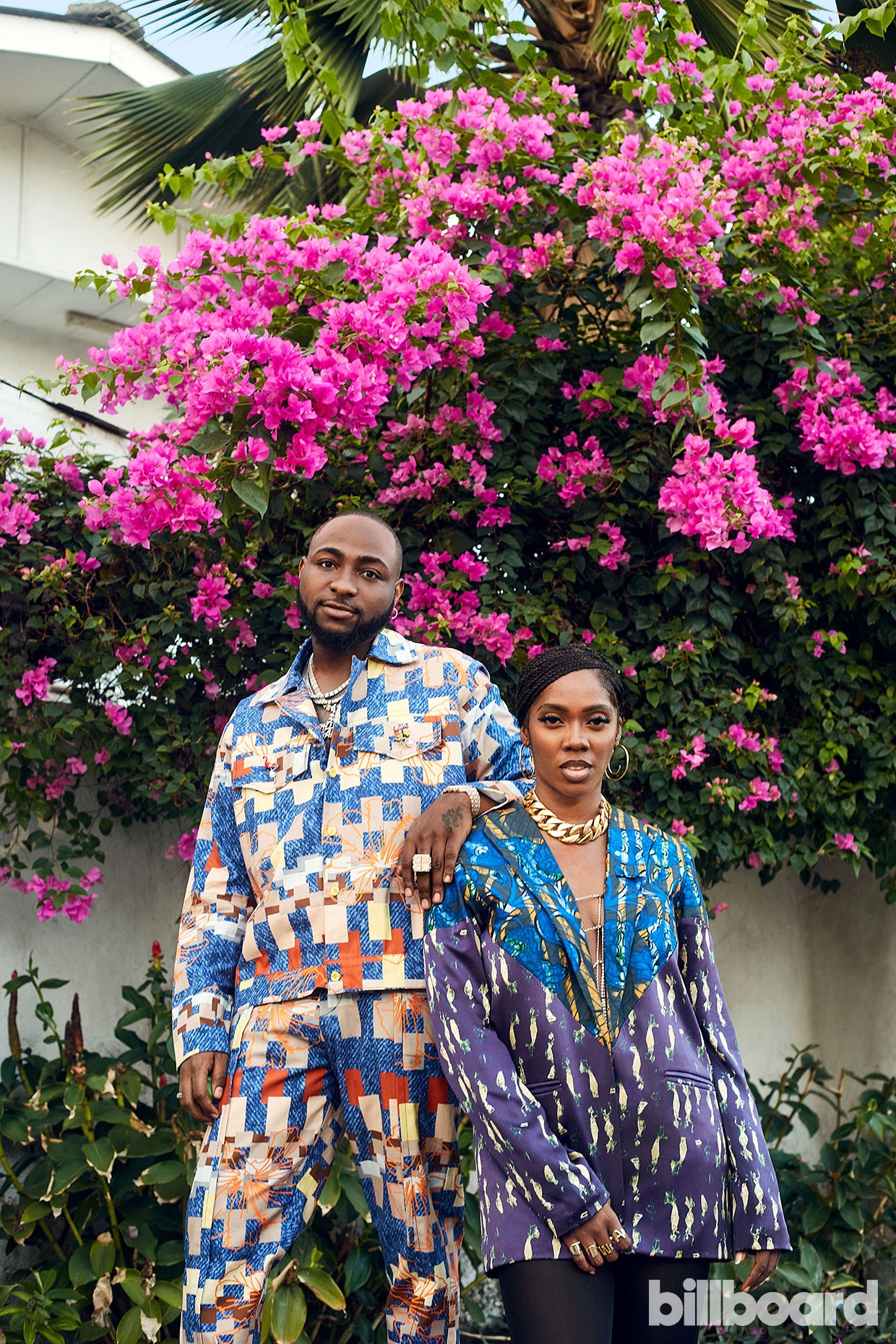 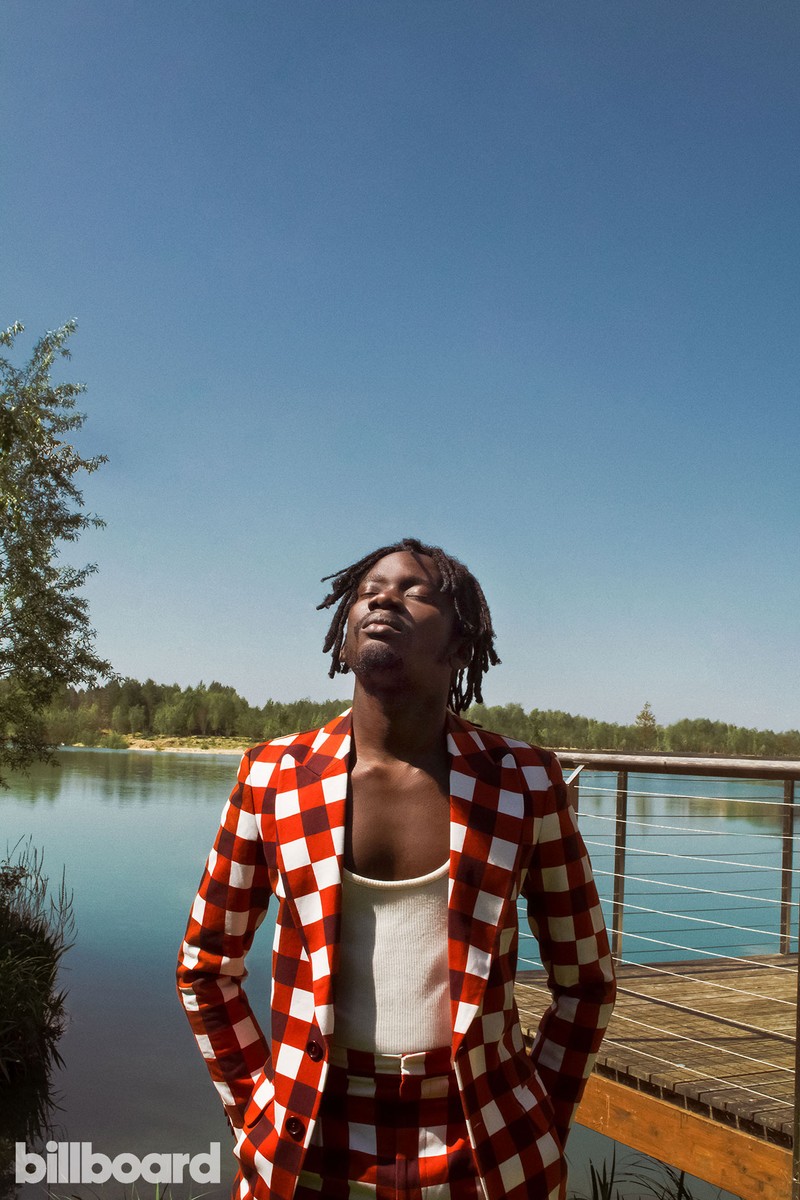 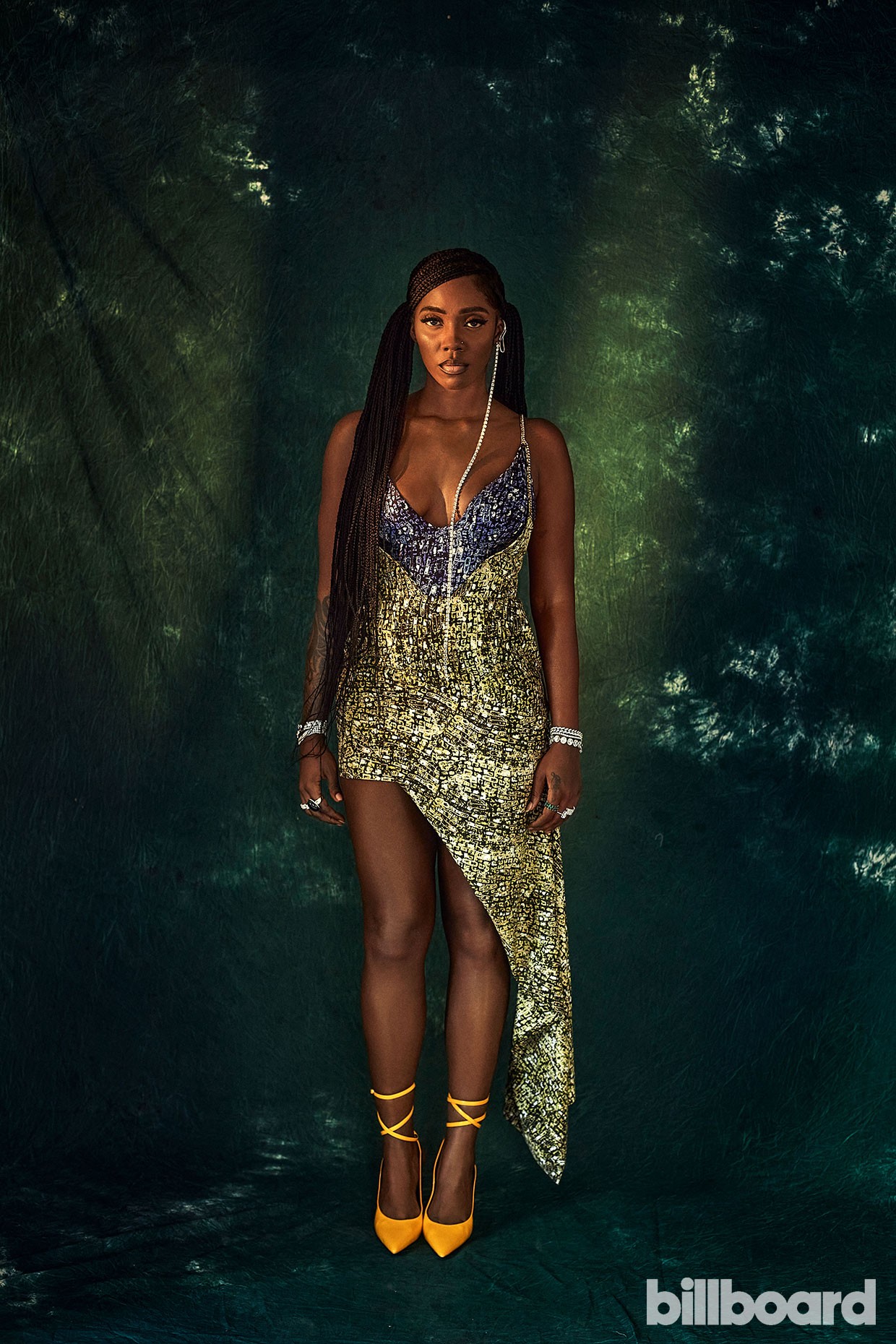