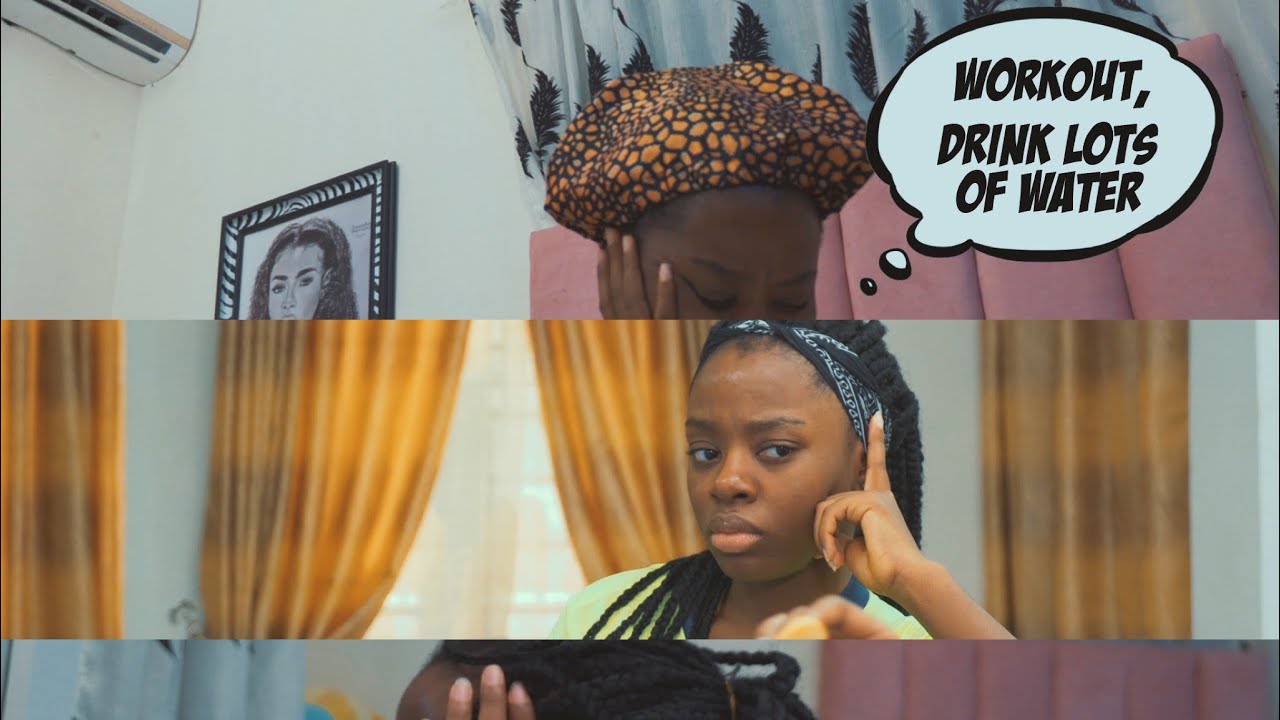 Big Brother Naija 2019 star Diane Russet has released a powerful short film that details some of the things people with eating disorders go through daily. The film titled “Anorexia” stars a young lady Mimi who has to struggle with body acceptance and her inner thoughts that constantly remind her to lose weight.

Anorexia
An eating disorder that causes people to obsess about weight and what they eat. Anorexia is characterised by a distorted body image, with an unwarranted fear of being overweight.

Symptoms include trying to maintain an abnormal weight through starvation or excessive exercising. Usually common in the fashion industry, young models starve just to fit in. This is very present in our society and the issue has been neglected.
Let’s create awareness, especially during this pandemic.