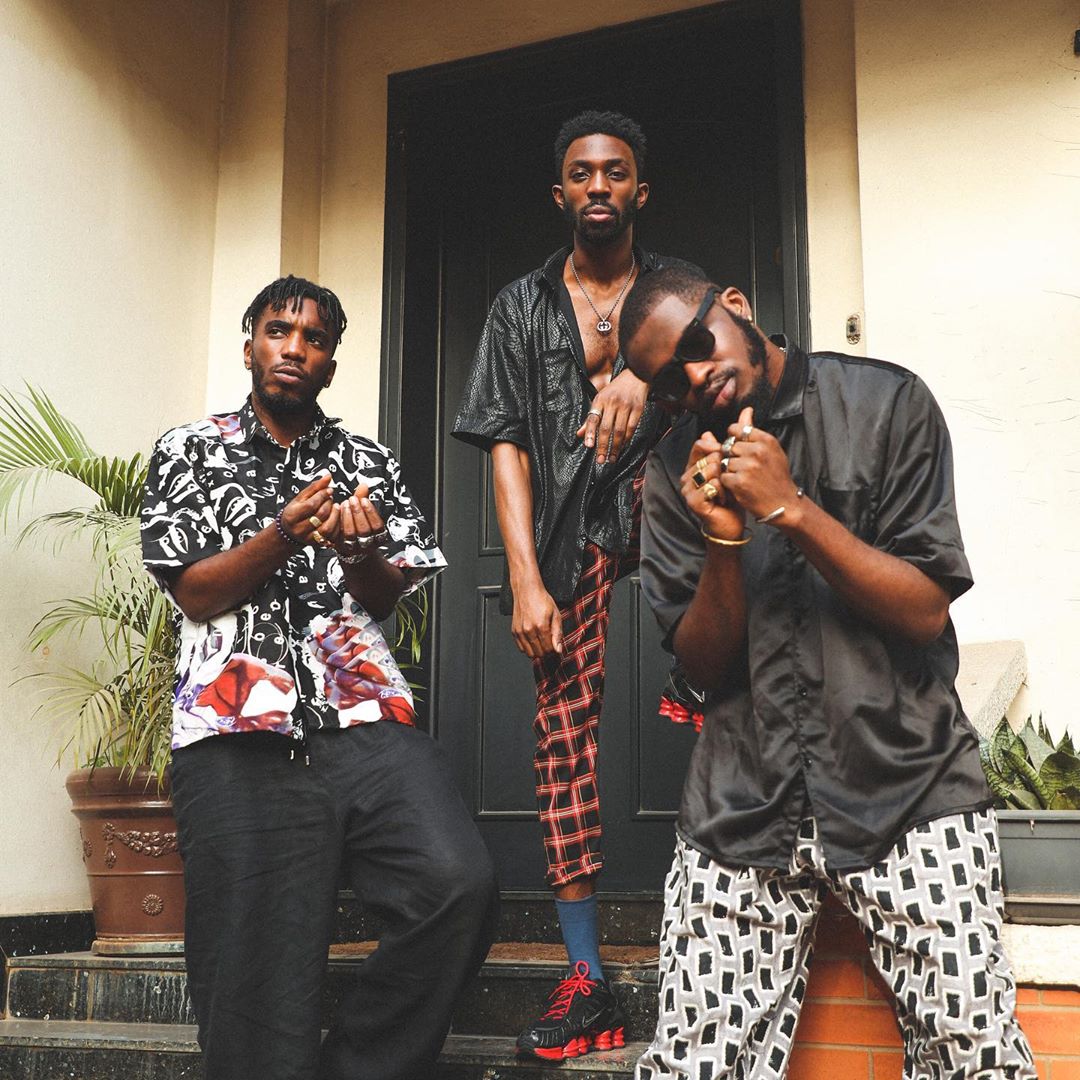 DRB Lasgidi, the trio of BOJ, Fresh L, and Teezee are considered to be the founders and custodians of the Nigerian Alternative sound.

These bubbling diverse artists who refused to go the mainstream way, strived to create their unique sound which is gradually gaining acceptance internationally.

To journal their story and give us a look into how they started the Alté movement, DRB Lasgidi released a documentary on the coming of age story of the group that started the movement that has birthed an entirely new and successful genre.

The 4-minute documentary which features guest appearances from the likes of Wizkid, Davido, Odunsi the engine, GMK, and Skepta, shows fans talking about how important DRB is to the music scene.

The one-minute animation shows how Teezee, Fresh L, and BOJ are all in Lagos and how they came up with their special ingredients to make “Pioneers” the masterpiece it is.

Watch the making of “Pioneers” animation below: