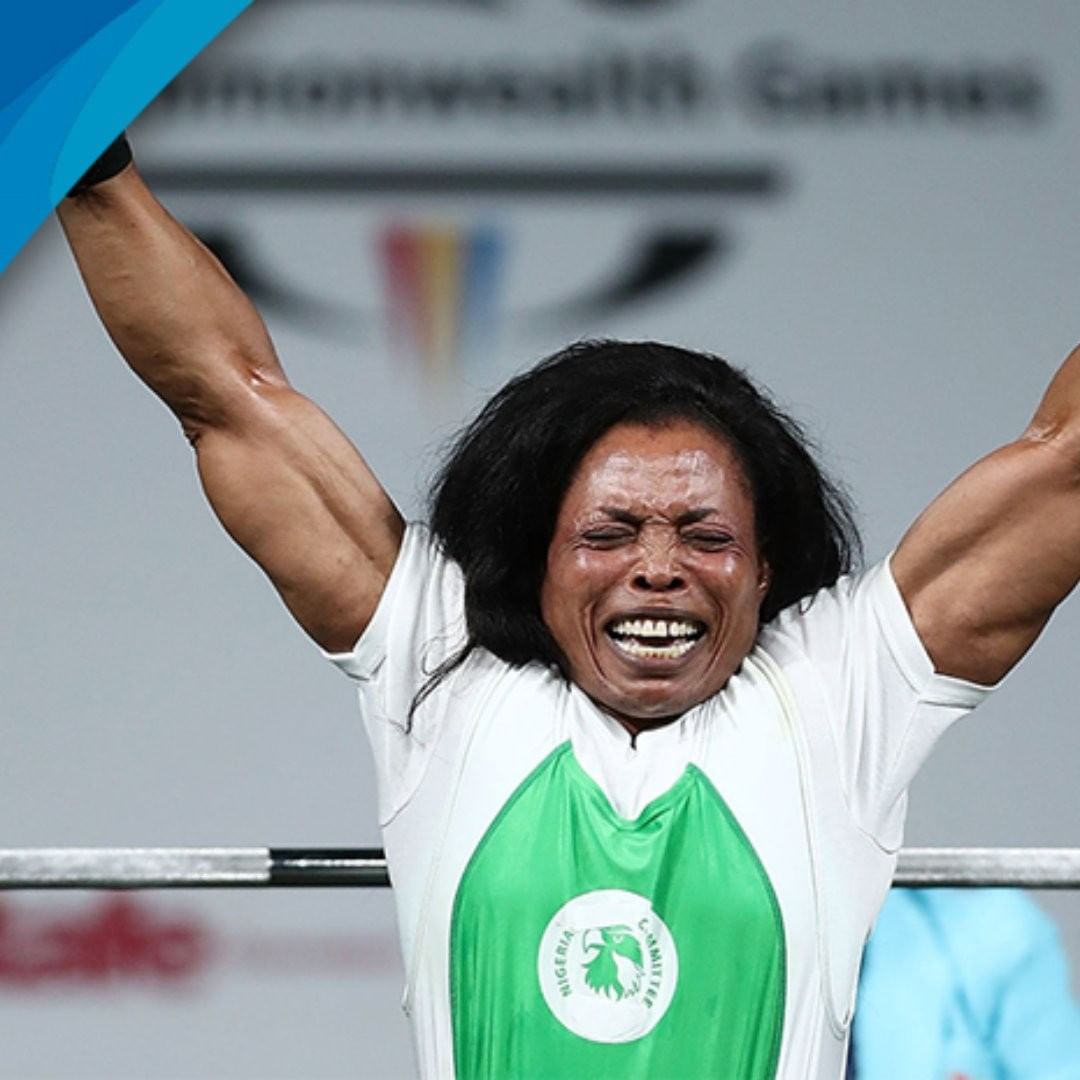 Nigerian Paralympic gold medal winner, Esther Oyema will no longer be able to compete in any competition for a period of four years. The medalist was issued a 4-year ban by the International Paralympic Committee (IPC) after she failed a doping test.

The announcement was made Wednesday, on the website of the anti-doping agency. Onyema reportedly returned a positive test for a prohibited substance from a urine sample which was obtained on January 28, 2019, shortly after participating at the Lagos 2019 International Para Powerlifting Competition in Nigeria.

It was disclosed that 19-norandrosterone which is included on the World Anti-Doping Agency (WADA) 2019 Prohibited List under the class S1.1B Endogenous Anabolic Androgenic Steroids (AAS) and their Metabolites and isomers were discovered in her.

As a result Onyema is no longer eligible to participate in any competition for four years from May 3, 2019 to May 2, 2023. Also, she has been stripped of the gold medal which she won in the women’s up to 55kg competition in Lagos, alongside any points and prizes.