We kicked off the BellaNaijaWeddings Fresher’s Week on www.bellanaijaweddings.com (you should head over to see some of these posts) and it has been super exciting. This beautiful pre-wedding feature is from a fresher planner, Sixteen09 Planners.

The beautiful Faith and her lover, Goke met on Instagram when he sent her a DM back in February 2018. Two years after meeting, these two lovebirds tied the knot in February. The bride, Faith will let you in on their love story, so keep reading and enjoy! Their pre-wedding shoot was brilliantly captured by Laah Studios. 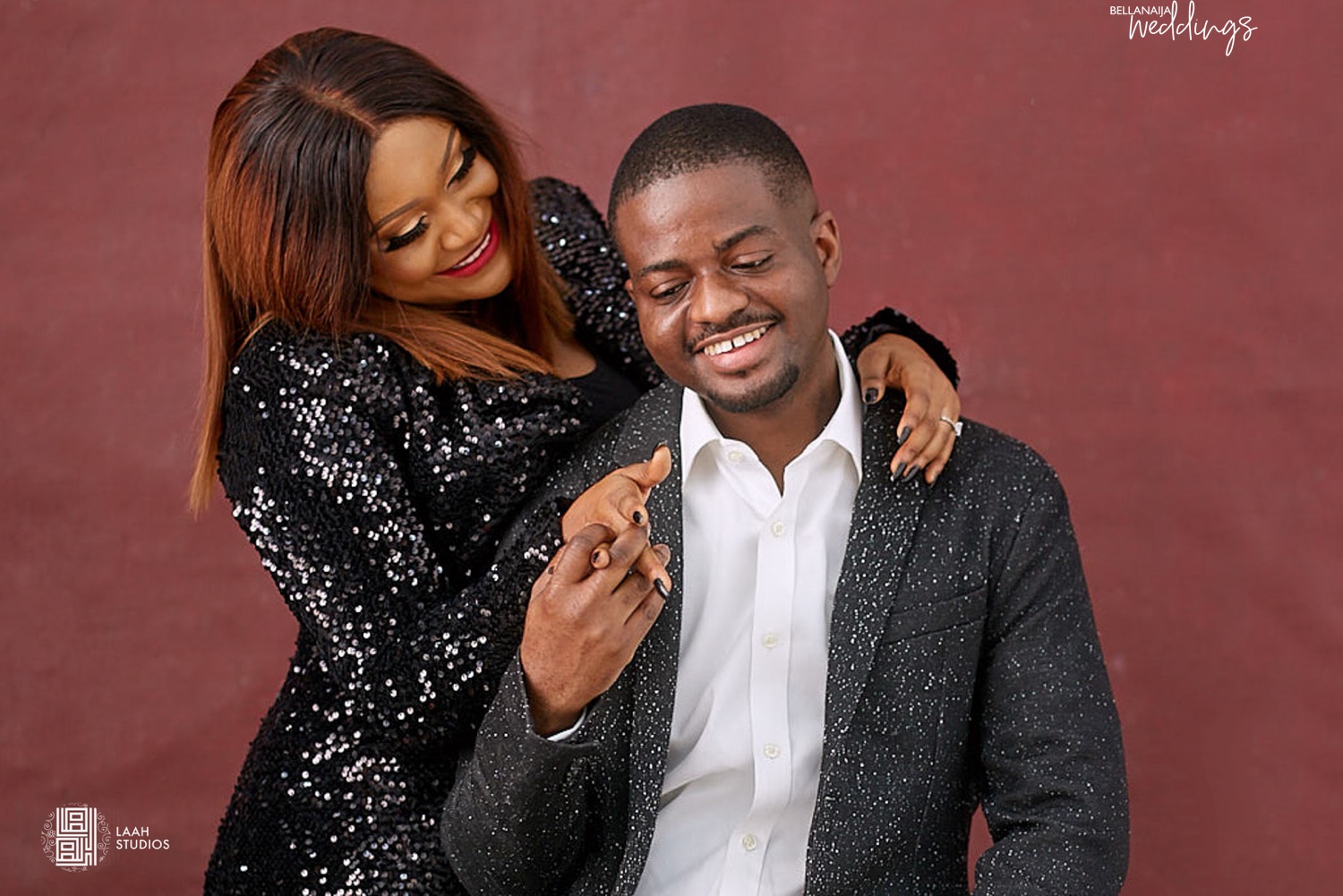 How We Met
By the bride, Faith

He sent me a DM on Instagram on the 16th of February 2018 saying my profile picture looked nice and all and I replied with thanks. We got talking and I realized he was working and based in Norway and I lived in Port-Harcourt, Nigeria. At this point, I was like okay, I’m just recovering from a bad breakup and dating someone very far from me was the last thing I wanted to do. This didn’t stop Goke though, he got my number and he messaged me day and night. We found ourselves talking through the whole night. Some days we’d talk about our future plans and my plans after school as I was in my final year when we met. He was so real with me and so serious about me that it felt too good to be true. 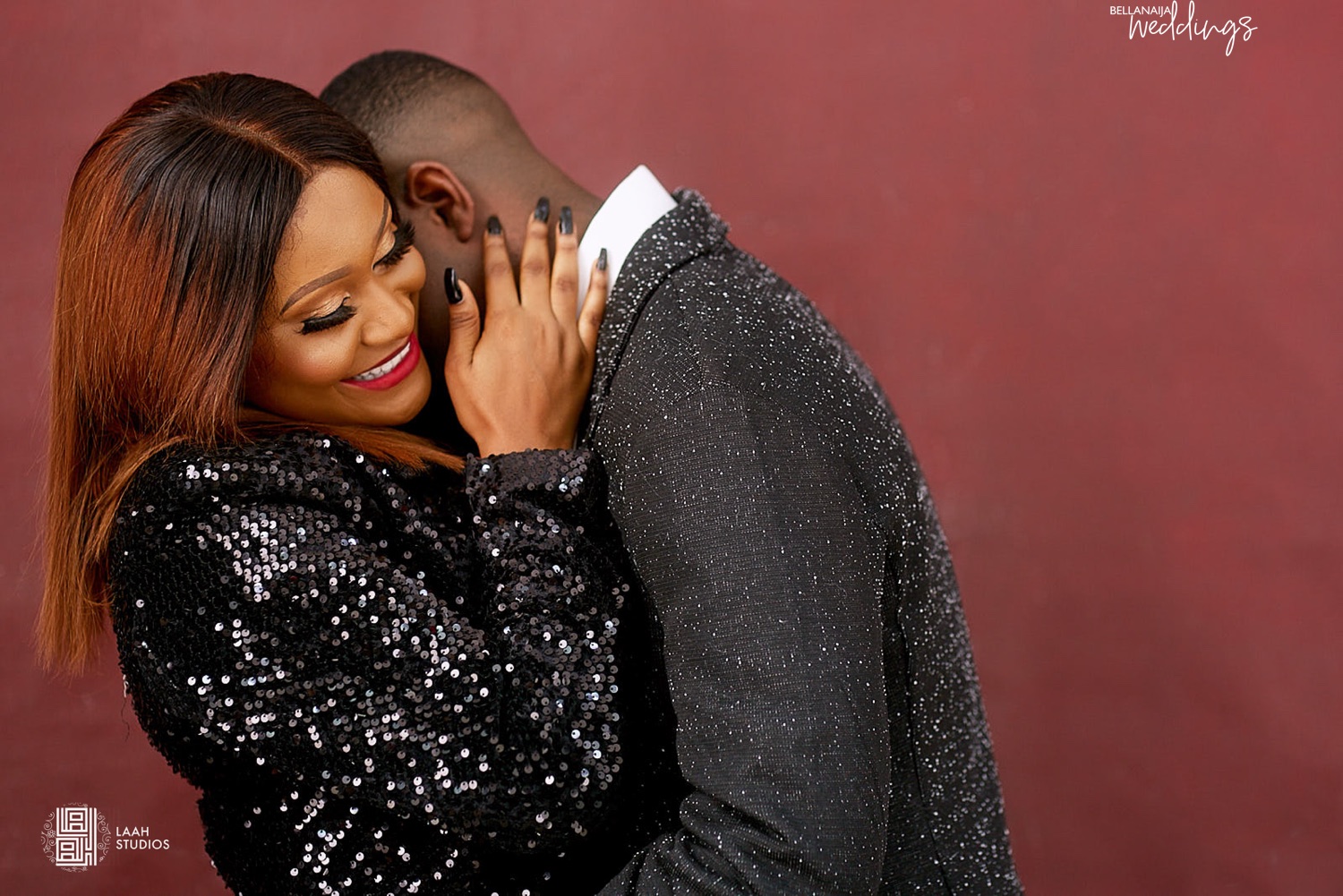 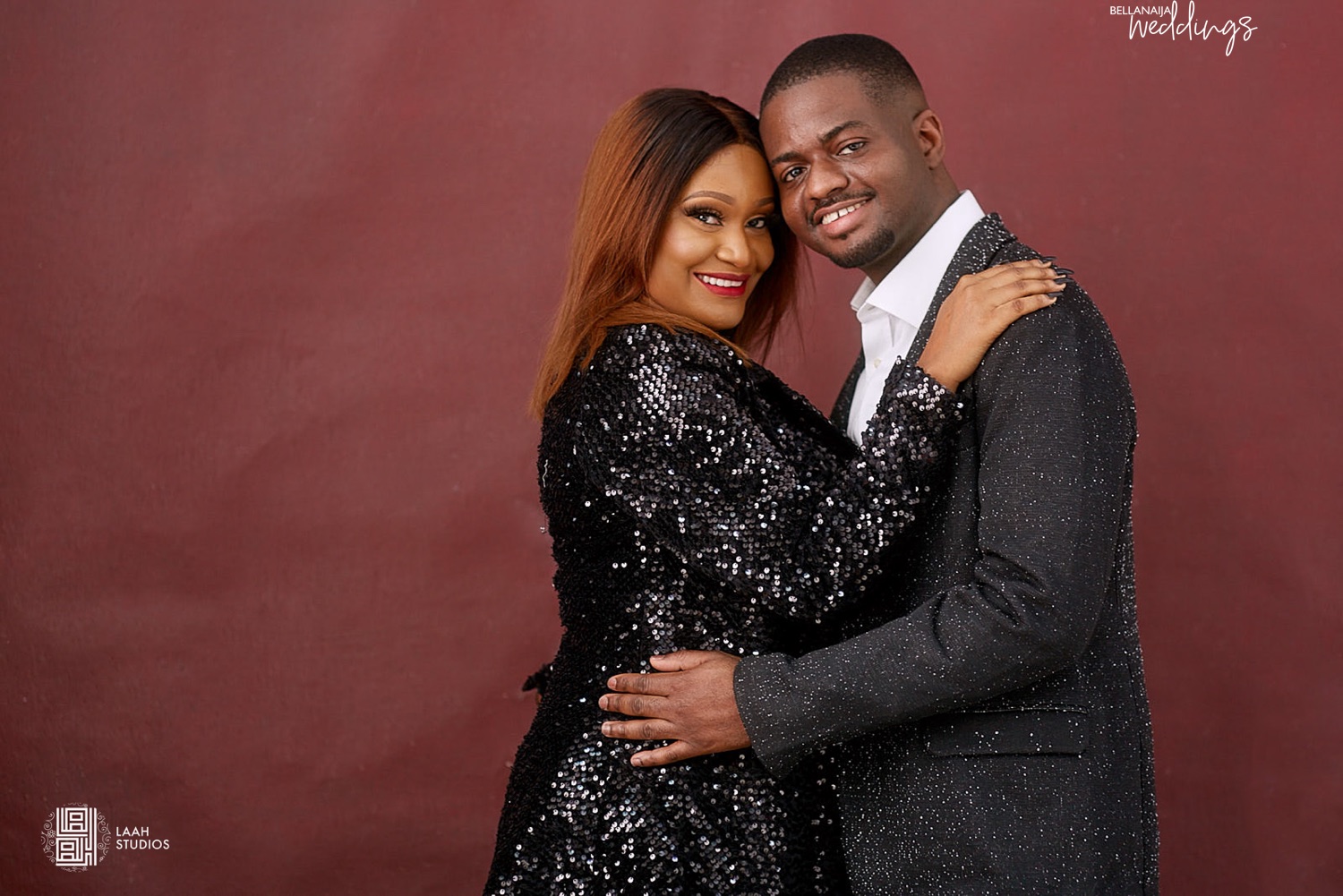 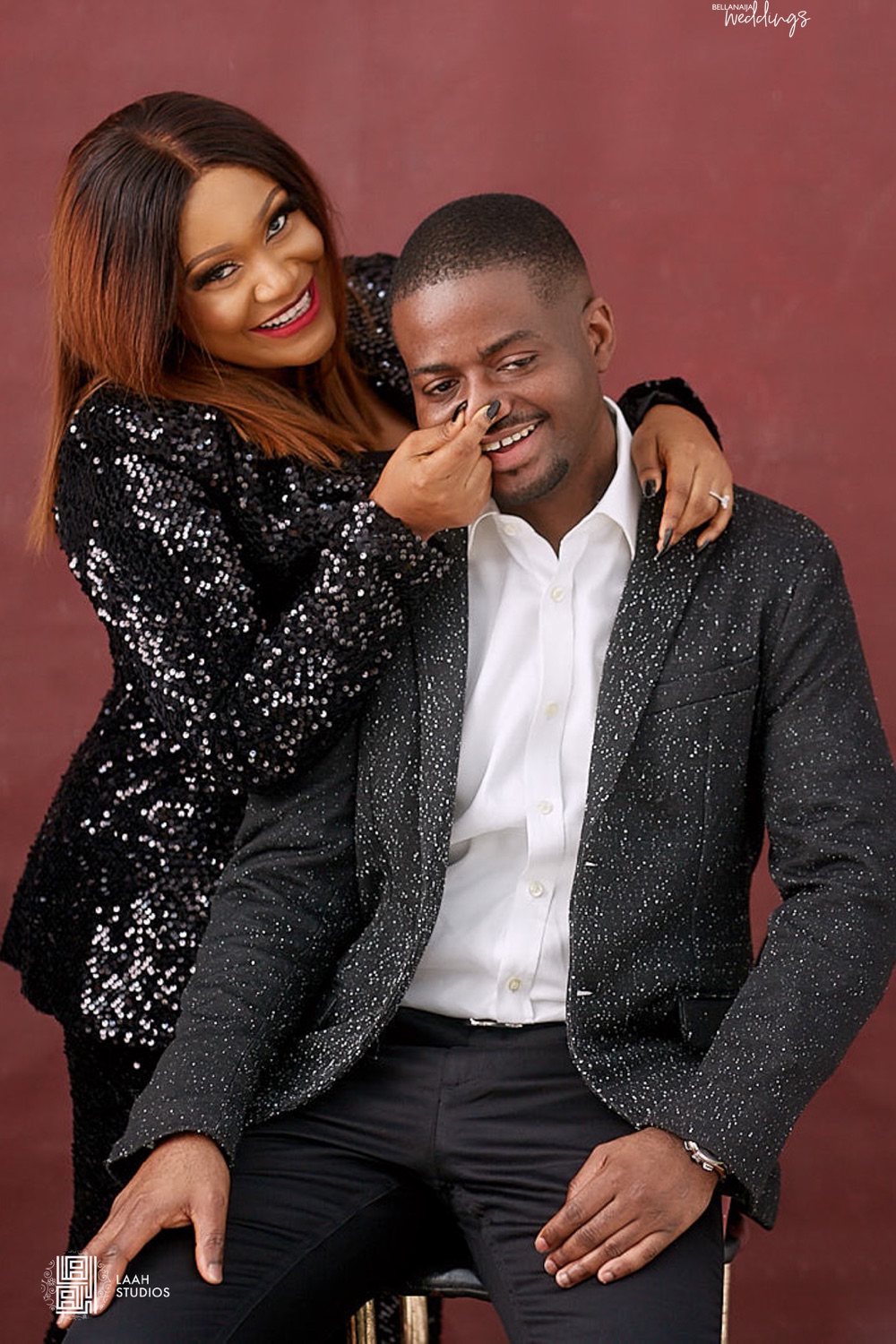 I would sometimes annoy him to get a reaction from him and he would laugh. We talked online for 5 months without seeing each other and he asked me to be his girlfriend in the second month. Lol, I was flabbergasted, and I still had the fear of getting hurt as I had already grown to like him so much. Well, I told him no but when we would start dating it would happen naturally and the rest now is history. 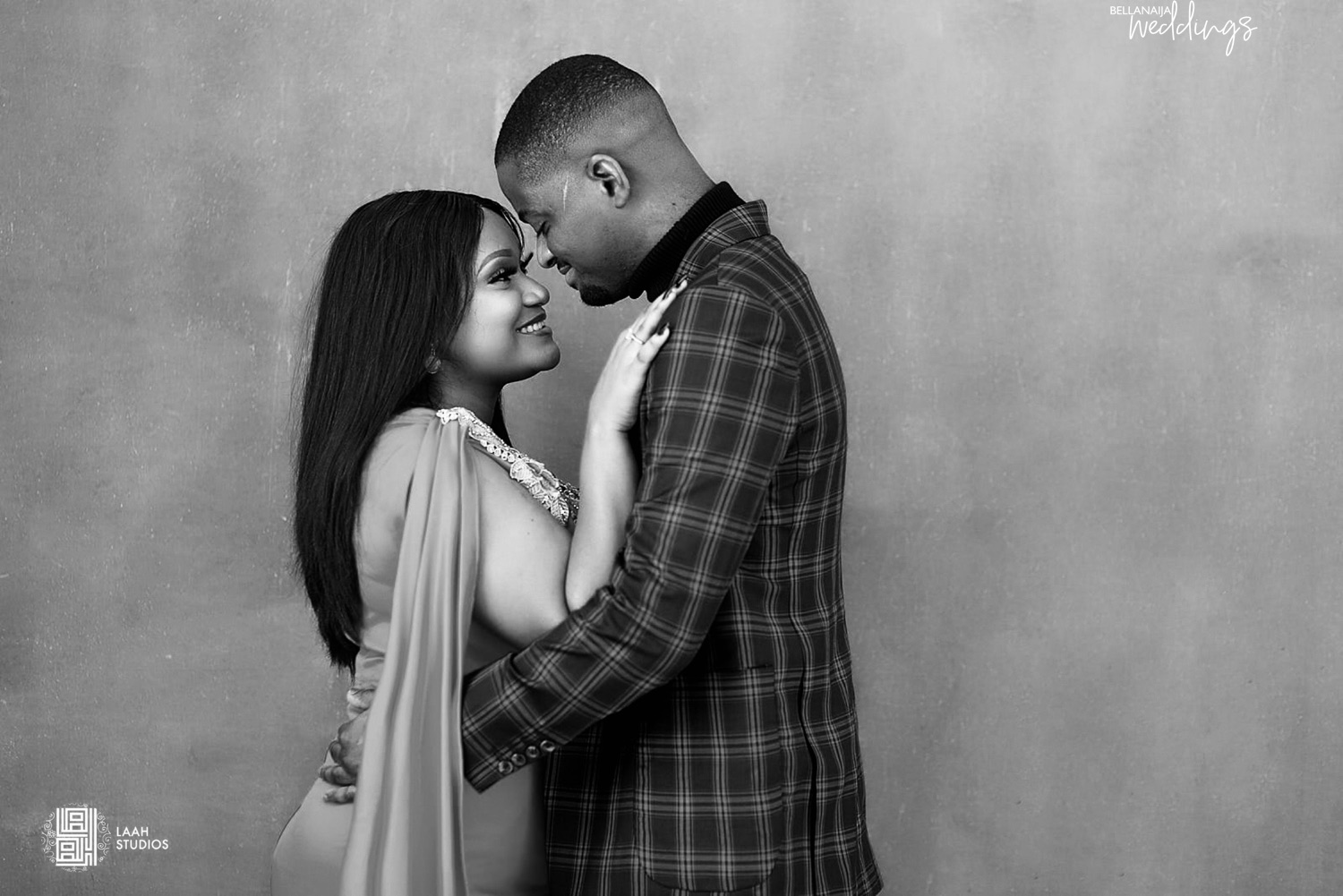 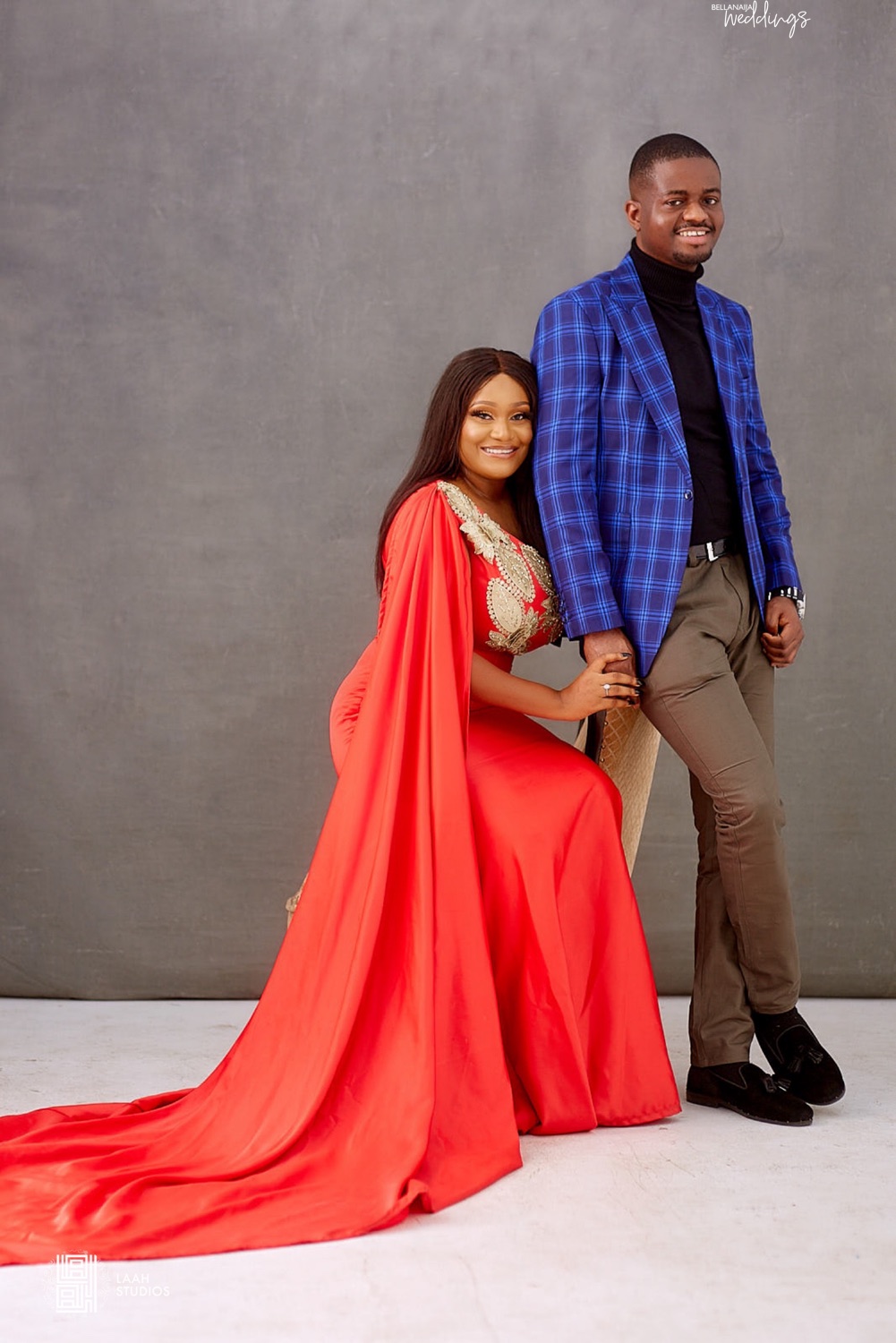 He came in July for his brother’s wedding in Lagos and came first to see me in Port-Harcourt. Meeting him was magical and it was everything I imagined. We vibed so much and it was just so perfect. We exchanged gifts we got for each other and then he asked me to go for his brother’s wedding with him. Being my usual self said, I said no because it was too early and I didn’t want to be in that position at the time. 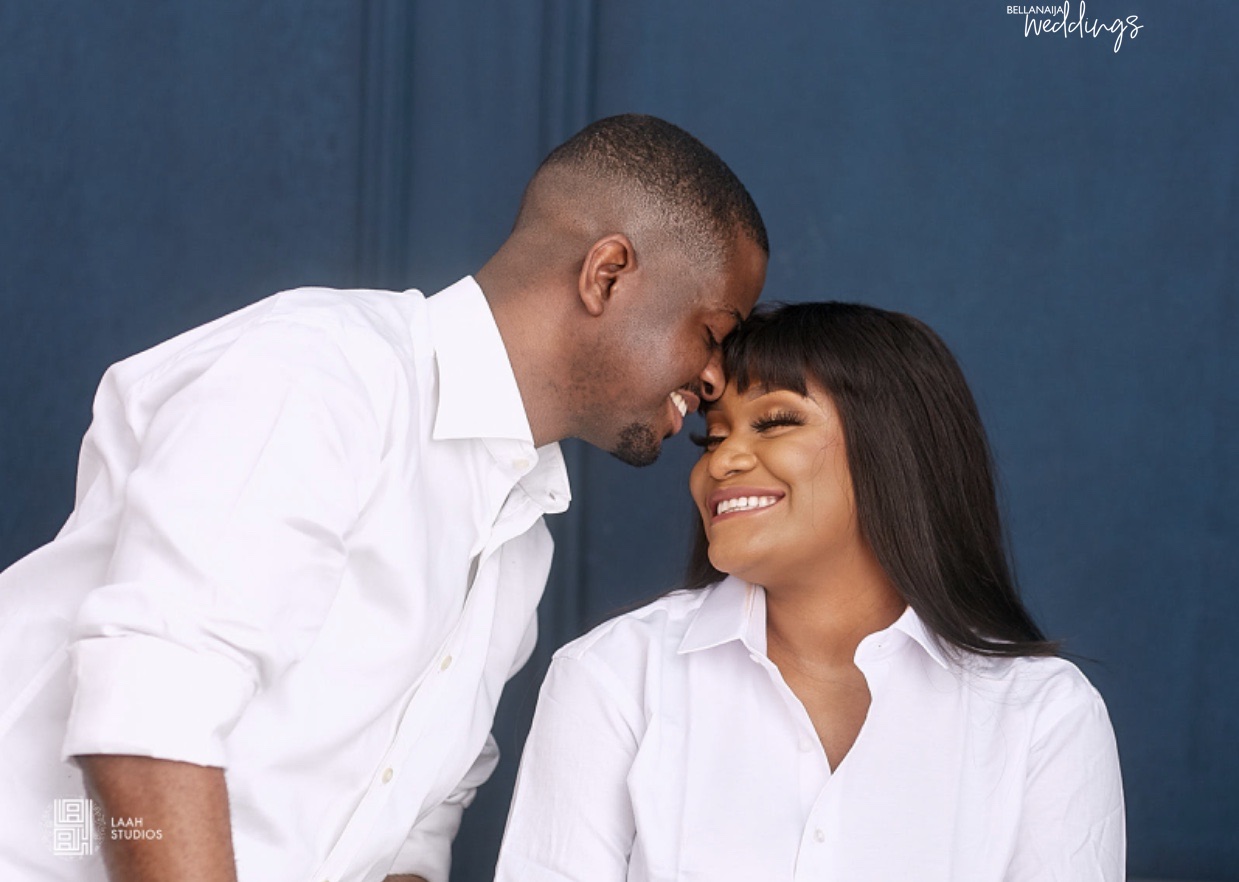 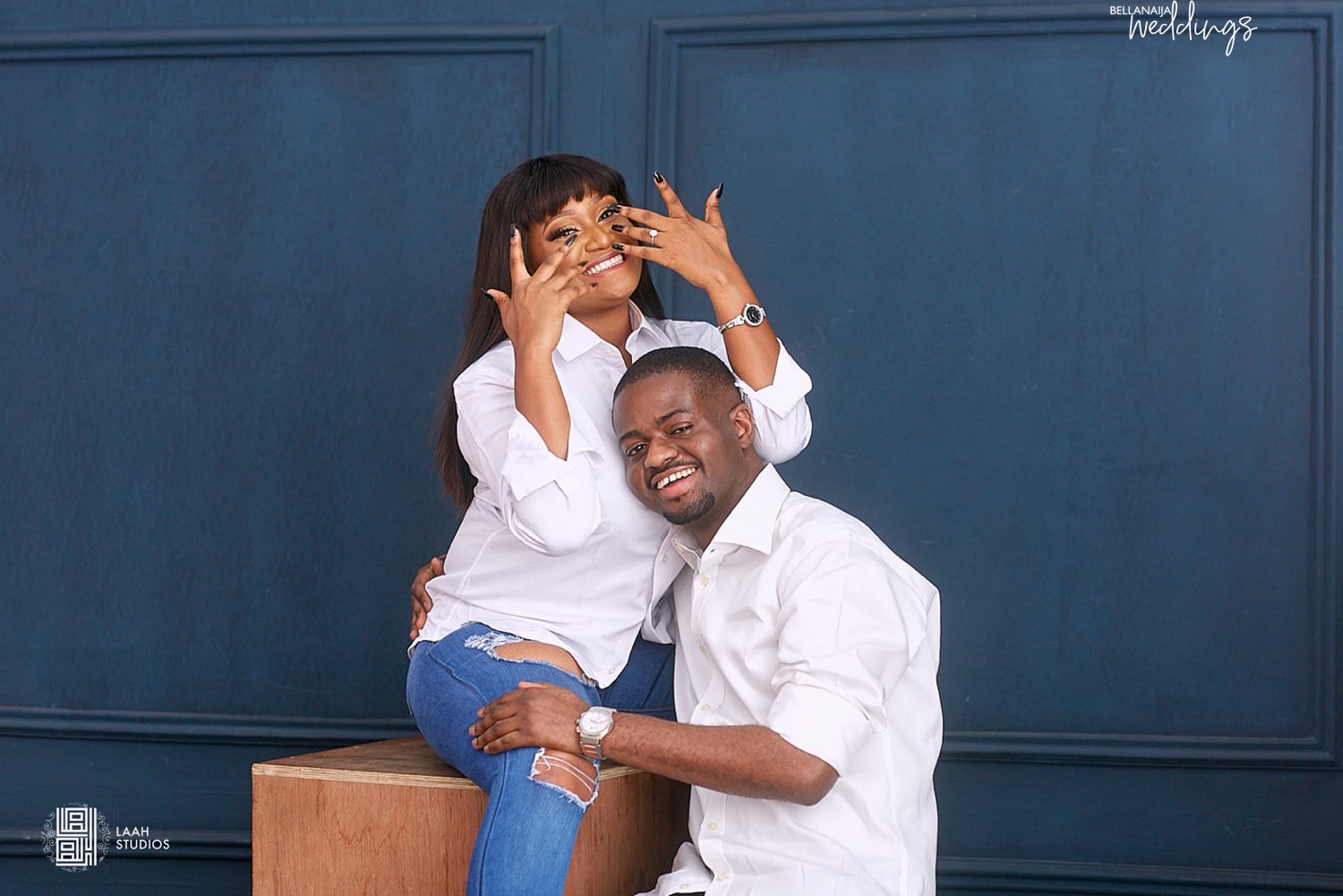 Well, he said, “I know what I want and it’s definitely you”. We ended up going for the wedding together and after that Goke would come to Nigeria at the slightest opportunity he got to see me. We basically couldn’t live without each other. Fast forward to a year later, March 30, a day after my convocation, Goke asked me to be his wife. We got married exactly two years after we met on February 15, 2020, and I couldn’t have chosen any better person to go on this life’s journey with. 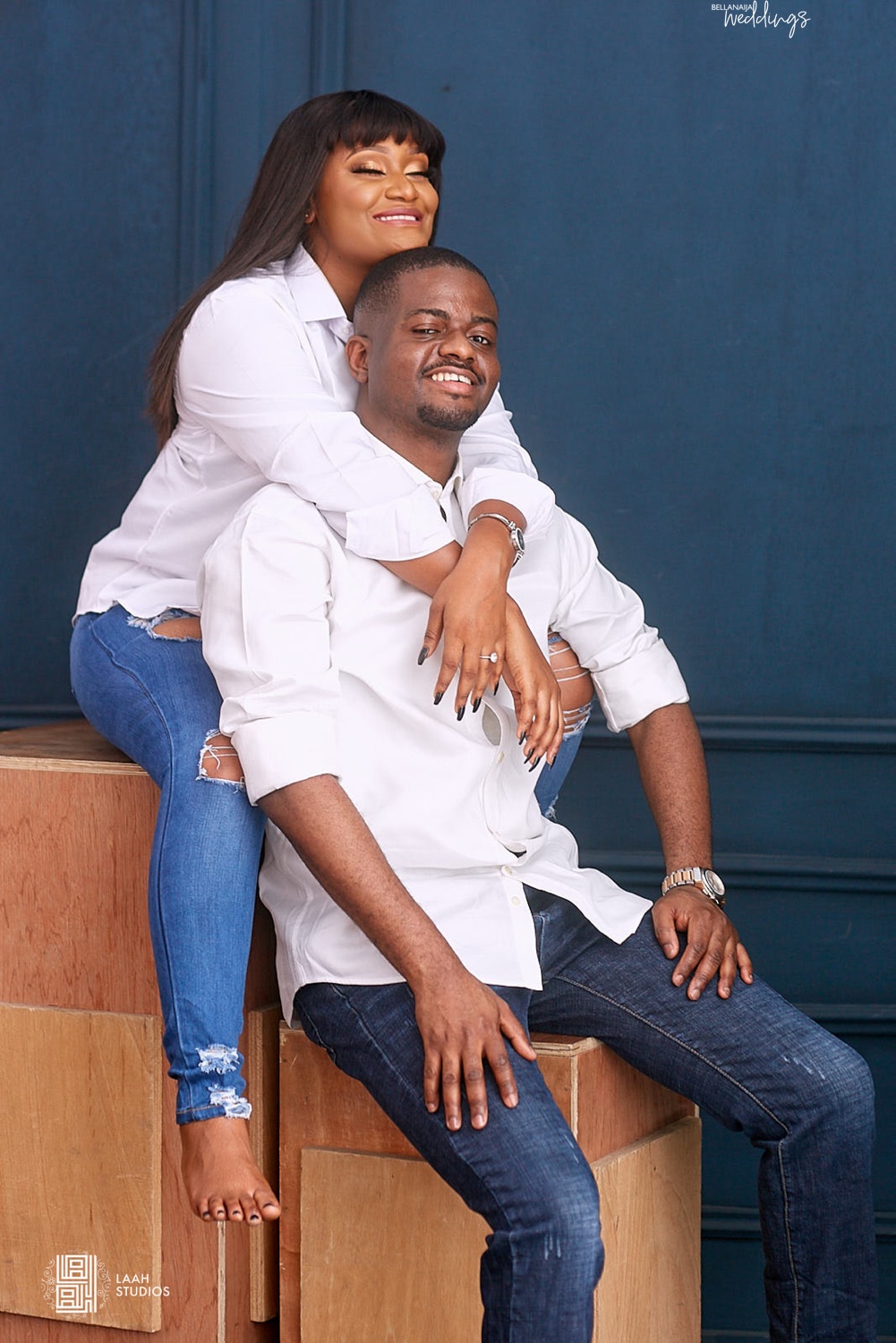 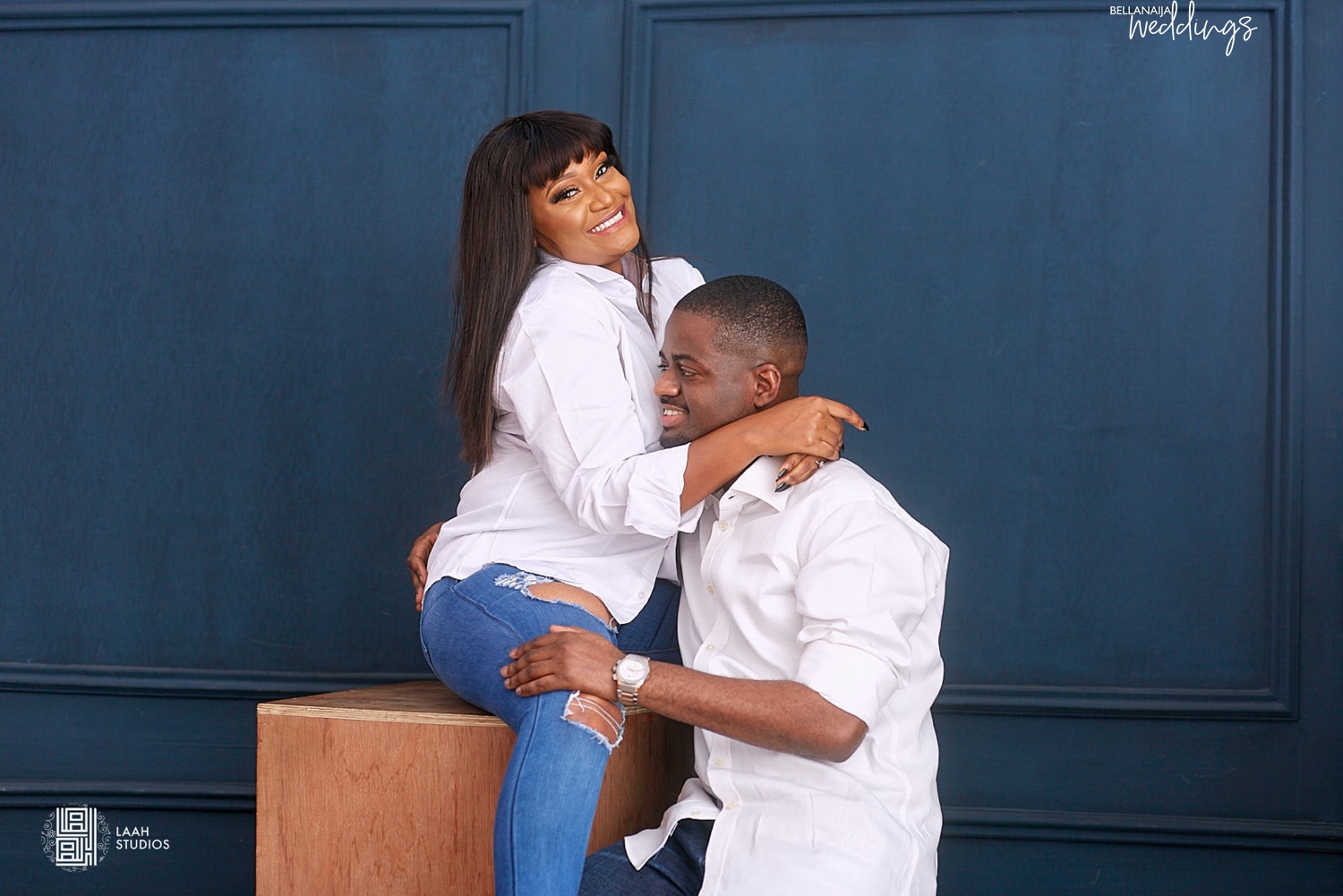 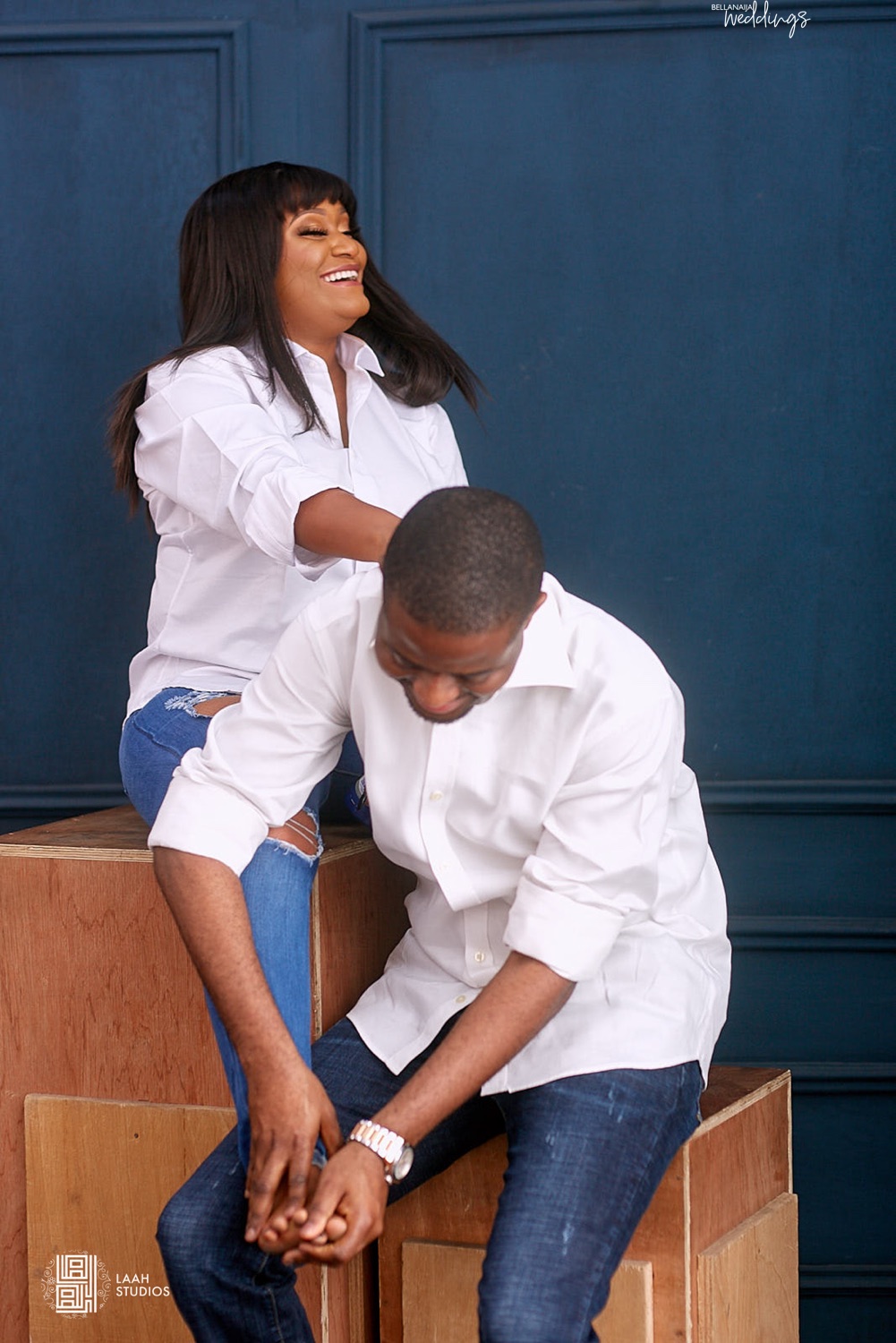