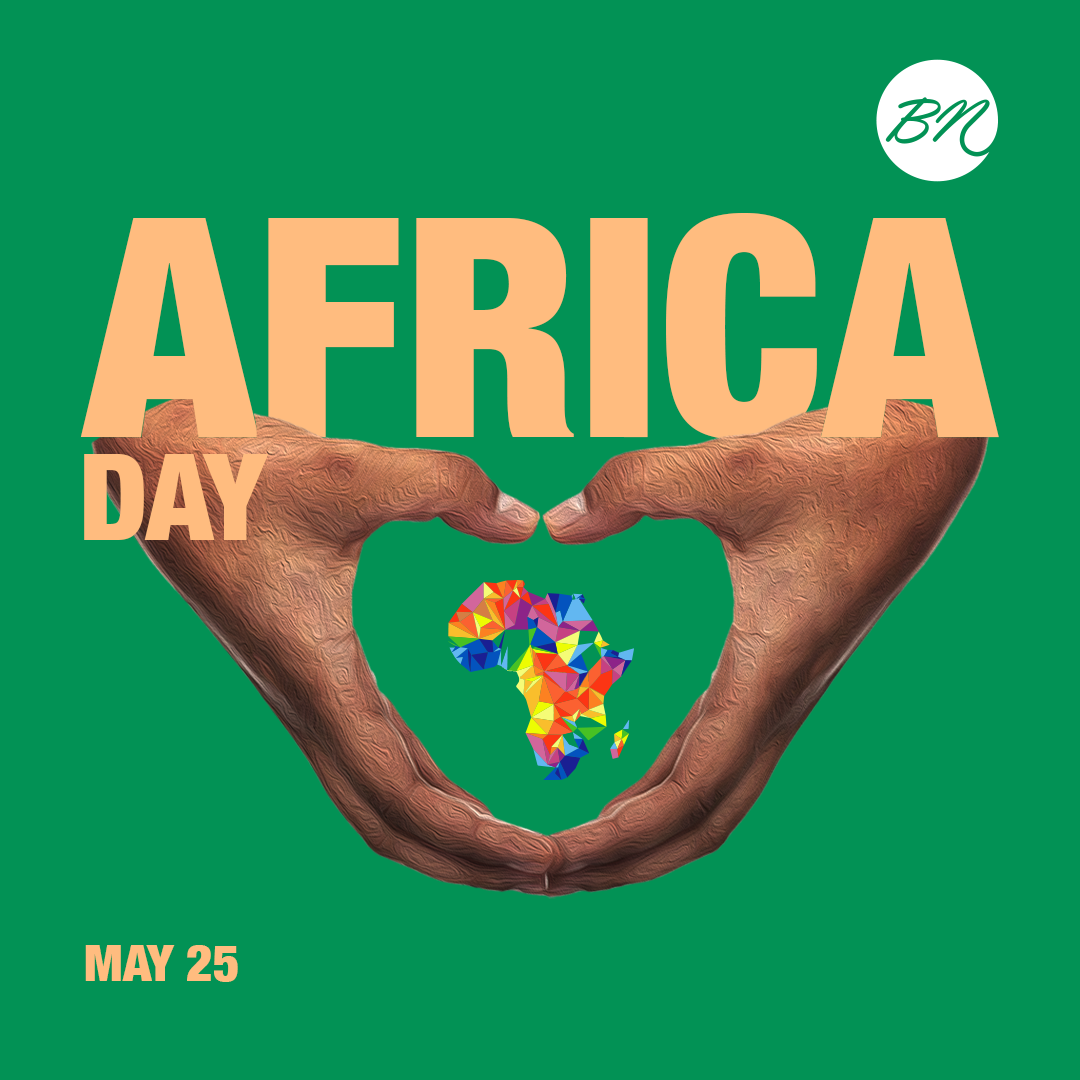 Africans across the world are today celebrating the 57th Africa Day in grand style, dressed in beautiful traditional outfits and putting on a colourful display of culture, food and diversity.

Africa Day (formerly African Freedom Day and African Liberation Day) was first held on May 25, 1963, in the Ethiopian capital of Addis Ababa when 32 countries formed the Organisation of Africa Unity (OAU). The purpose of the African Union was to fight colonialism and apartheid and to pursue a Pan African unity.

The OAU’s original mission was to bring freedom to African countries that were still under colonial rule in the 60s, defend their sovereignty, uphold human rights and restore the dignity of the African people

Nowadays, it is observed as an official national holiday in Ghana, The Gambia, Guinea, Namibia, Zambia, Mali, Mauritania, Lesotho and Zimbabwe, and widely celebrated by Africans all around the world.

Perhaps one of the biggest events set to take place is the Africa Day Benefit Concert At Home, which will be hosted by Idris Elba. The concert, which will feature artists such as Adekunle Gold, Nasty C, Niniola, Reekado Banks Angelique Kidjo, Stonebwoy, Teni, Tiwa Savage, Burna Boy, AKA and many others, is set to be streamed on MTV Base platforms with the aim of raising funds to help in the continued fight against COVID-19 in Africa.

You can stream the concert here.