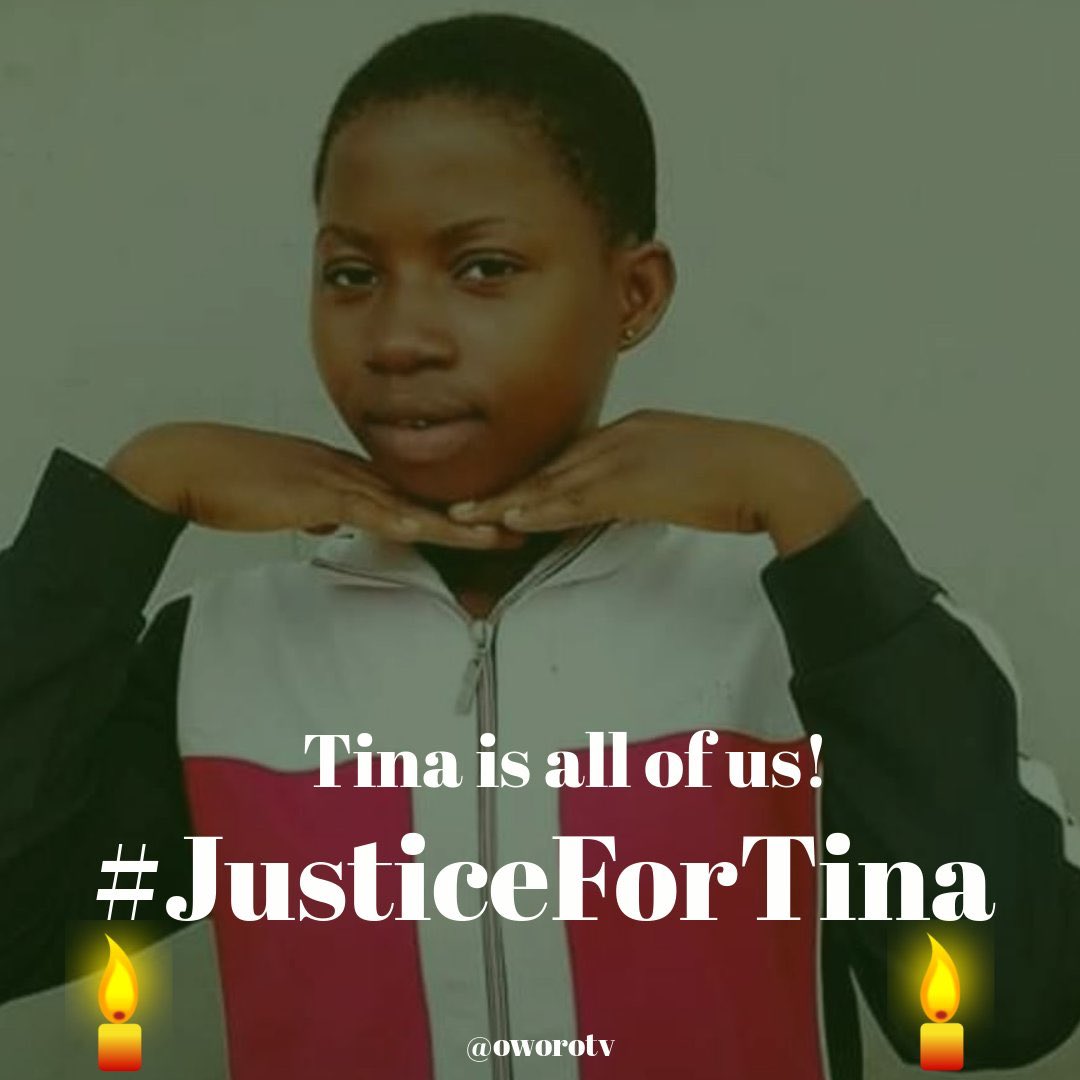 Nigerians on Twitter are demanding the arrest and prosecution of a police officer who allegedly shot Tina, a 16-year-old girl, dead at Iyana-Oworo, Lagos State on Wednesday.

According to reports, the policeman was trying to arrest a bus driver for violating the nationwide curfew. In the process, he shot the bus conductor dead and also ended the life of young Tina.

The killer cop is identified, arrested and detained at the Headquarters. He will face the full weight of the law. Justice will surely prevail. Members of the Public will be updated on the outcome of the investigation.

The killer cop is identified, arrested and detained at the Headquarters. He will face the full weight of the law. Justice will surely prevail. Members of the Public will be updated on the outcome of the investigation.

Here’s how Nigerians are demanding for justice:

Aren't @PoliceNG, @rrslagos767 sick of your men killing innocent Nigerians every now and then?

Aren't you tired of covering them up more often than not?

May Tina's killers and whoever covers them up know no peace until justice is served.#JusticeForTina

16 years old Tina was SHOT by some @PoliceNG officers on Monday 26th May, 2020 at Iyana Oworo Berger bus Stop. She was rushed to the hospital but eventually DIED. The People who are meant to protect the citizens are killing them. PLEASE LEND YOUR VOICE!!! #JusticeForTina pic.twitter.com/S0CbWLsK7L

Now this?! This is all too much! Police brutality needs to STOP!#JusticeForTina https://t.co/Jq3kI7BzWe

The police officer that killed Tina has been identified, arrested and detained. We have been promised updates. Thank you for addressing this publicly and making this info available. https://t.co/DbpioTvmD4

Dear @segalink, Tina, a 16 year old girl was shot by a triggered police man along iyana oworo, and has been confirmed dead now. While we pray God give her family the fortitude to bear the loss, we need to do everything possible to make sure justice is served. #JusticeForTina

Nigerian Police shot and killed a 16 Year old girl Yesterday and no news outlet have reported about this…we have to make this trend, innocent people are dying!!!!!!! #JusticeForTina pic.twitter.com/CWcqxeT2QV

16 yr old Tina lost her life to ruthless Police men on mon.
Yet again we are confronted with the harsh reality of Police brutality in Nigeria.
How many more need to lose their lived before action is taken?
Tina's death is Unwarranted and needs to be answered for#JusticeForTina pic.twitter.com/PJ99qGVO2X

We all need to demand #JusticeForTina

It could be anyone of us, and we will not stop until we have a reform of the Nigerian Police Force

I don't want to mind my business and still be shot

16 year old Tina was shot by a policeman at Iyana oworo yesterday and died this morning , absolutely nothing has been done about this issue and lots are unaware. This is not the first time the Nigerian police has been trigger hungry and harmed innocent civilians #JusticeForTina