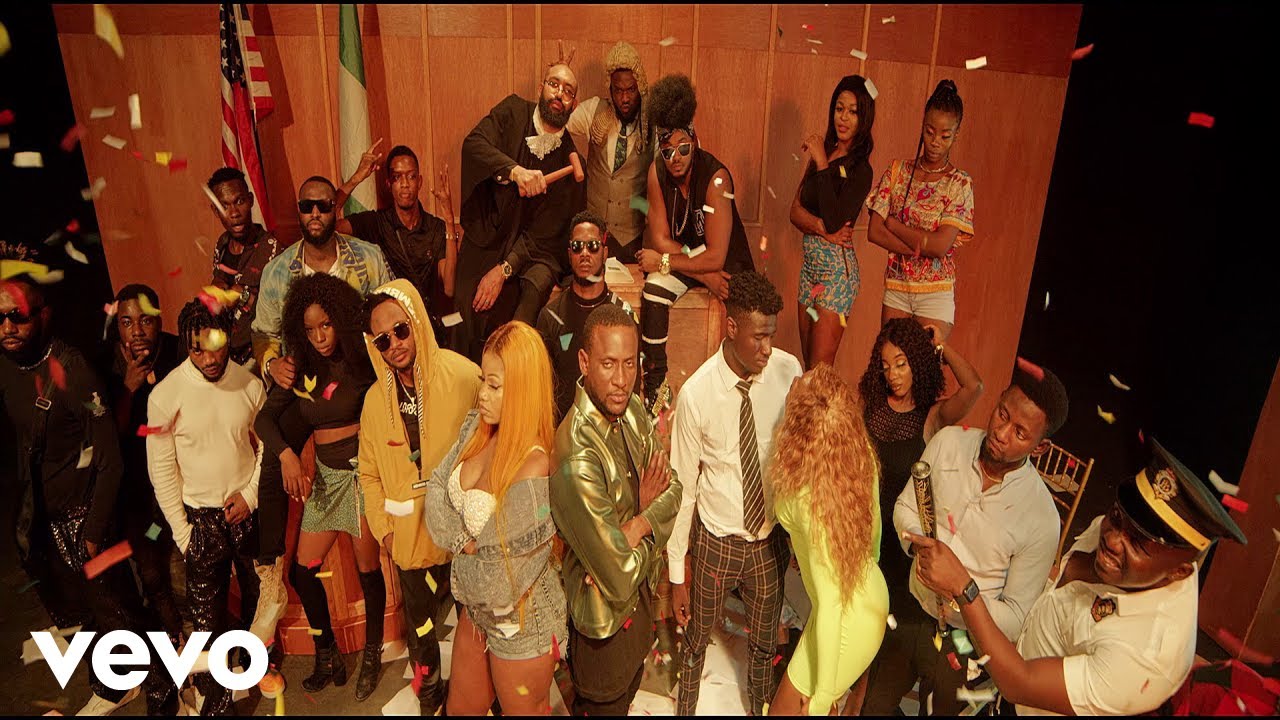 One of the major highlights of Big Brother Naija 2019 is the epic name-calling fight between housemates Omashola and Tacha which was witnessed by other housemates. The fight was eventually made into an upbeat song titled “Chiwawa” by music producer Lord Sky.

And now the housemates have come together once again to make a proper video of their hit song. The video features the main characters Omashola and Tacha trading words in a courtroom, while other housemates took up various roles, trying to settle the fight.