As the world is opening up to new realities, Coca-Cola leads the way with a new and powerful brand philosophy – Real Magic, and everyone is talking about it! 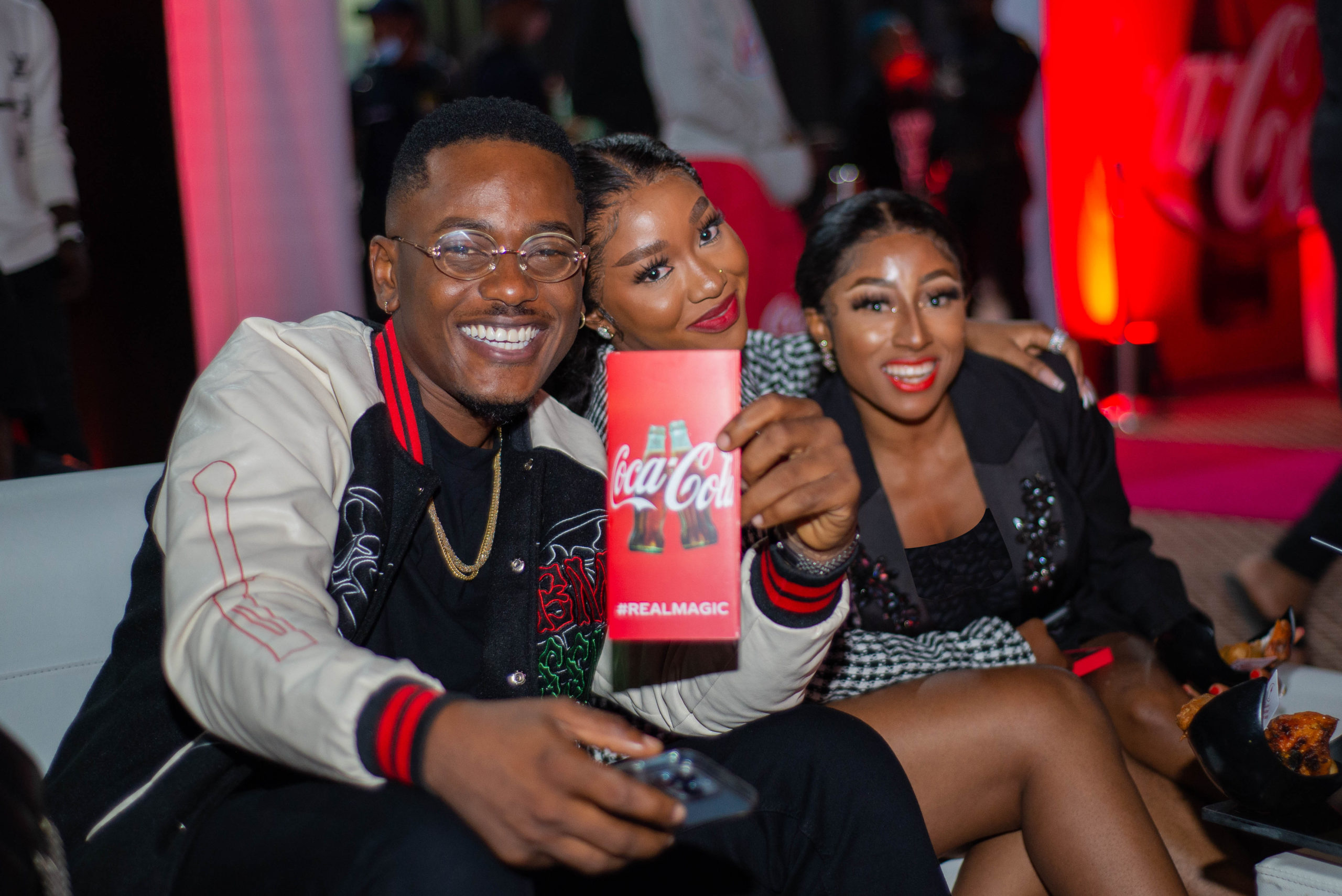 The Real Magic brand philosophy is an open invitation for everyone to celebrate the magic of humanity, brought to life with a launch event in Lagos, and anchored by host extraordinaire, IK Osakodiuwa and Bolanle Olukanni.

At first sight, we wondered why the beautiful murals on the red carpet looked really blurry, then you wear the special 3D glasses and realize that Coca-Cola set to outdo itself in immersing you in a truly memorable and magical experience, especially with energy-bubbling Tomike A as the red carpet host. 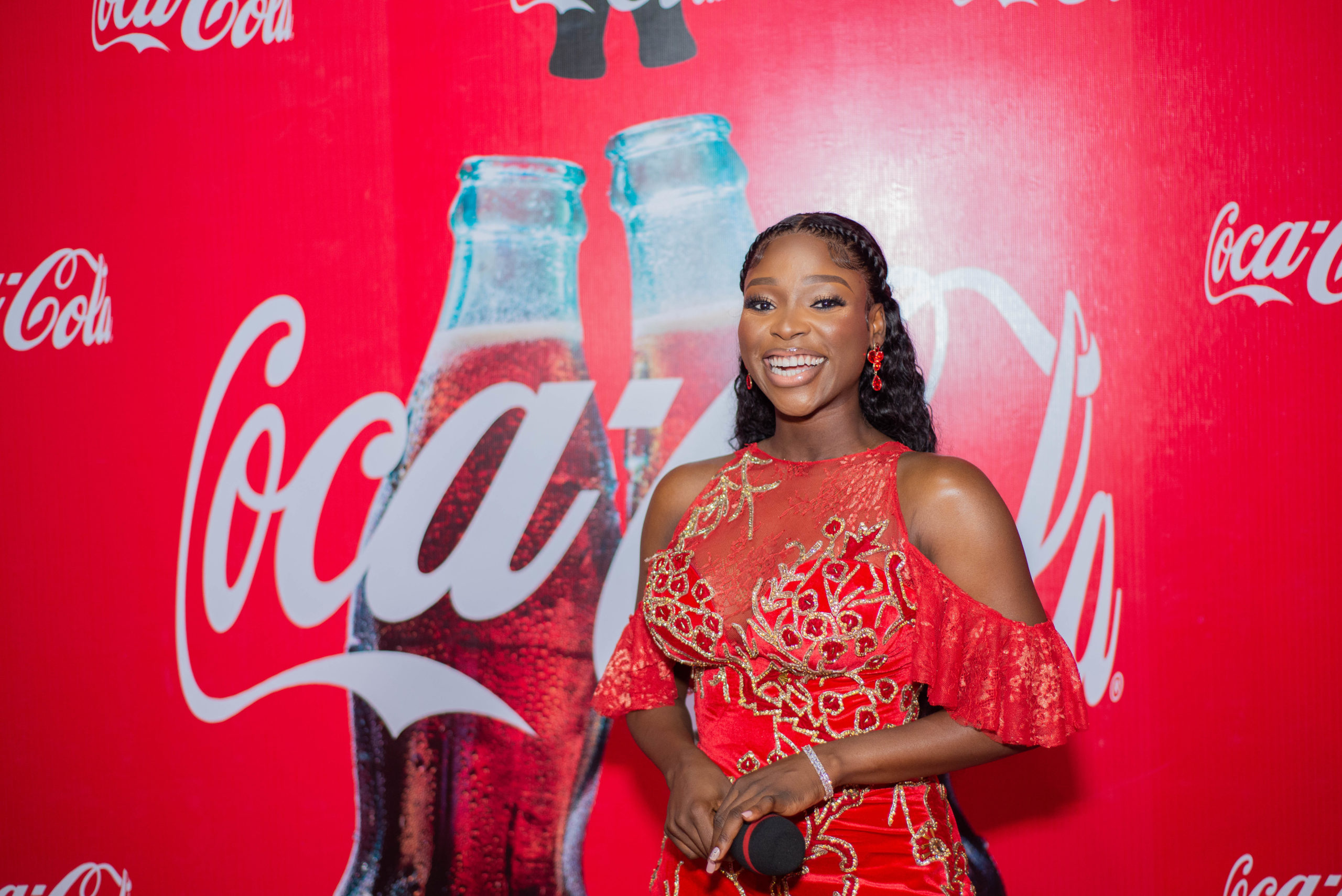 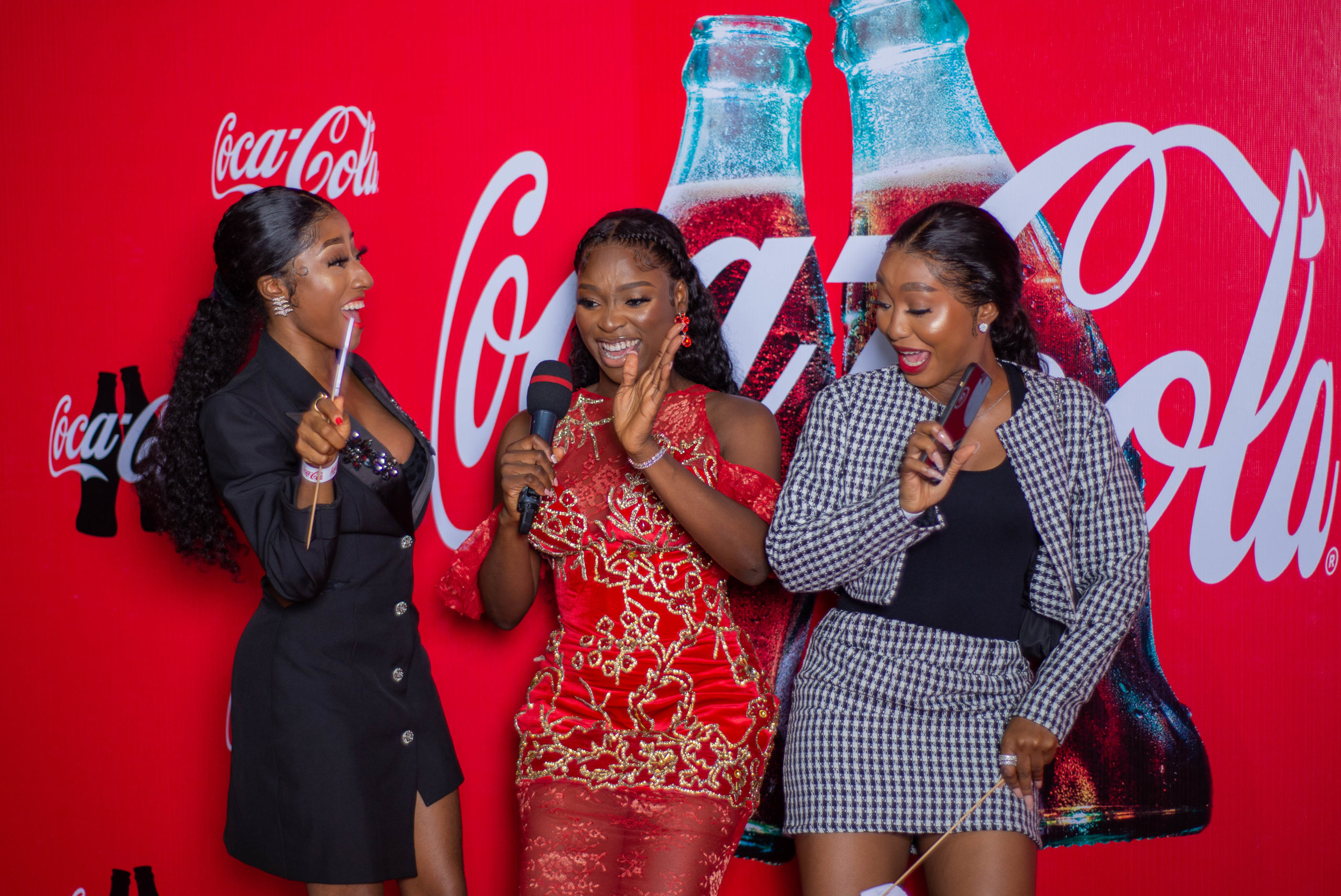 The experience came to a climax when Coca-Cola screened a short film themed – “One Coke Away From Each Other” doubling as a campaign to promote “Real Magic”. In the film, we see an eSports game competition where a fantasy war unfolds, but the fictional “Immortal Chaos” championship doesn’t end with the bone-grinding bloodshed you’d expect.

Trails of the emotional ‘Awwn’ filled the air as the warriors and gamers got along at the end over an ice-cold bottle of Coca-Cola. It is the simplicity of the message that drew us in especially when we witnessed two separate worlds transforming a chaotic reality into a peaceful atmosphere – thanks to Coca-Cola.

As everyone tried to get over their emotions, music sensation, Buju and eclectic singer, Mayorkun took turns on stage to deliver electrifying performances of their hit-songs to the thrill of the audience with superstar DJ Kaywise on the turntables to crown the moment. Even Alfred Olajide, the Vice President and Managing Director of Coca-Cola Nigeria, could not help but reveal some of his dance moves. One thing is for sure, everyone had fun! 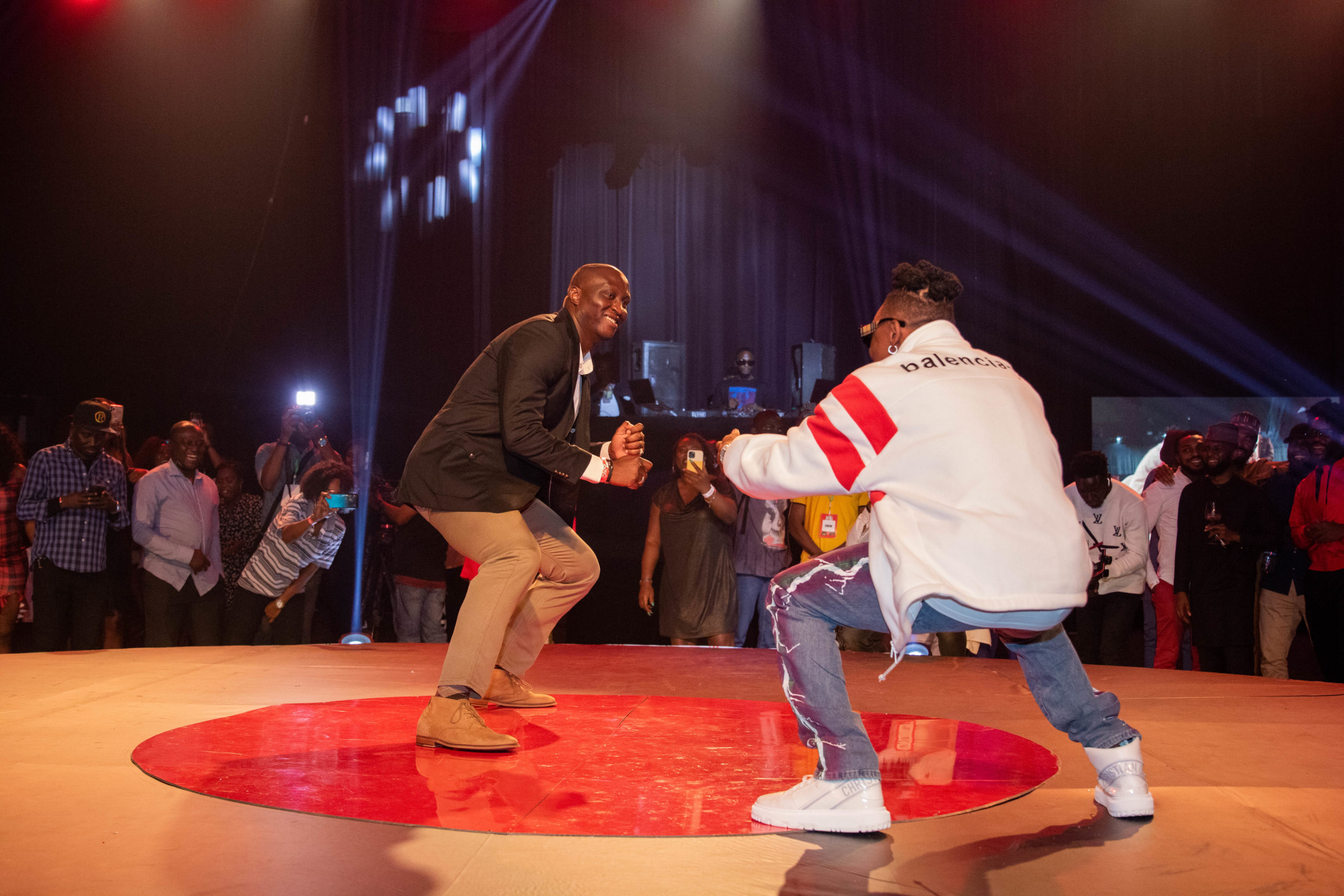 Alfred Olajide, Vice President and MD of Coca-Cola dancing with Mayorkun at the Real Magic launch event in Lagos 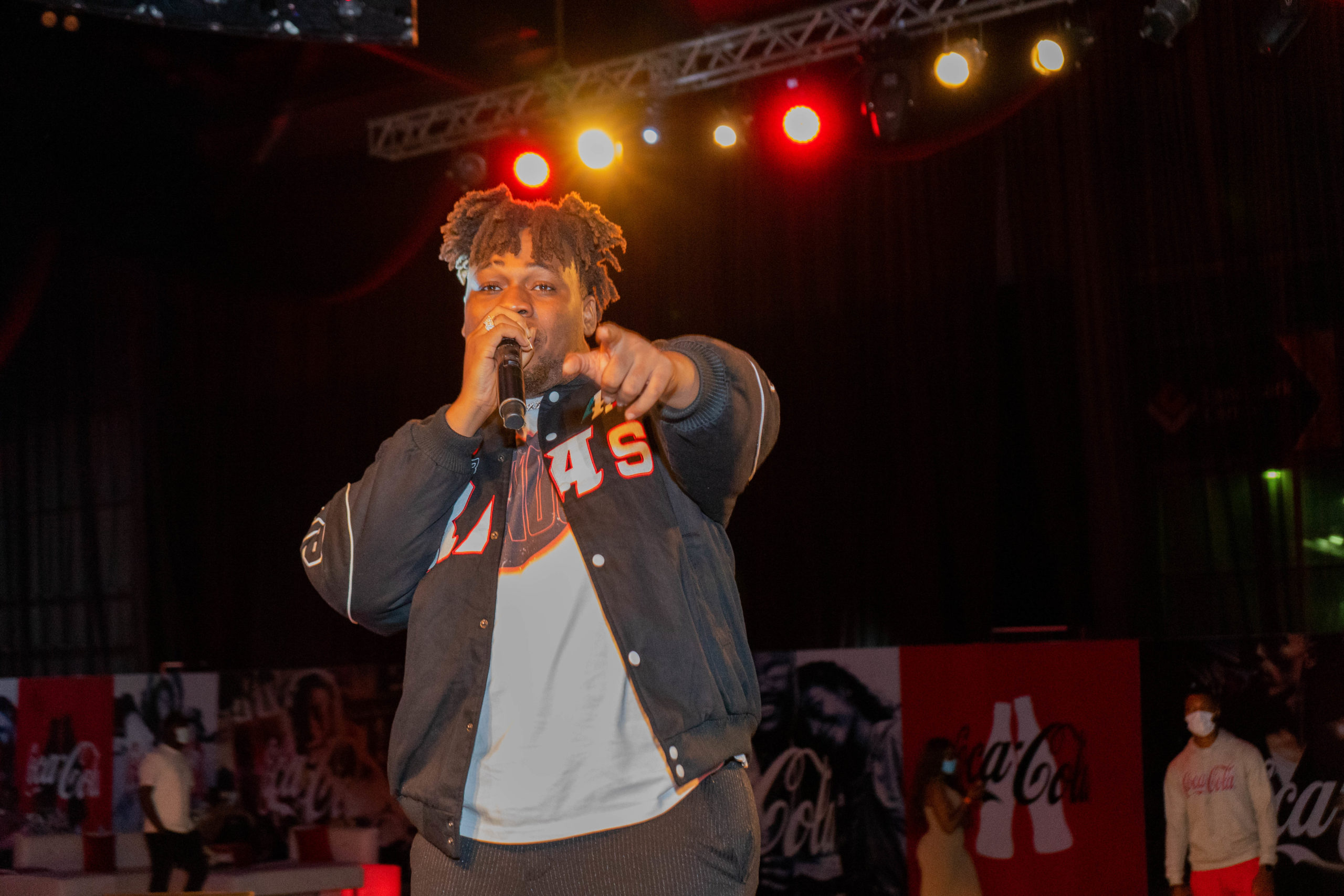 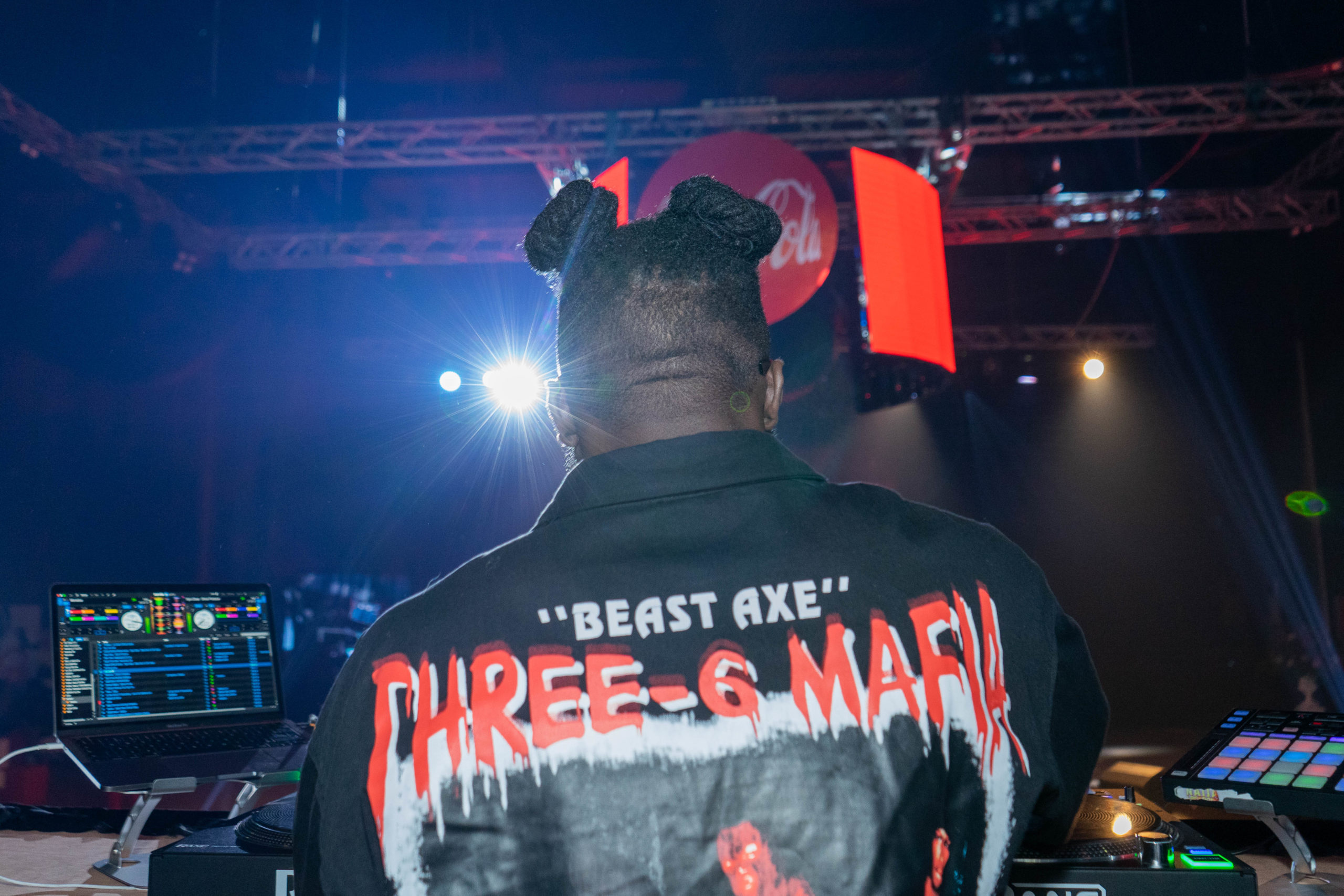 Guests explored the Coke hug booth, capturing magical moments as they experienced the new visual identity and embrace the magic of Coca-Cola. The highlight of the launch was when a creative dance troupe had the audience gripped in awe as they performed to a contemporary routine, a perfect fusion of ballet and hip hop while they unveiled the company’s new hug-inspired logo. 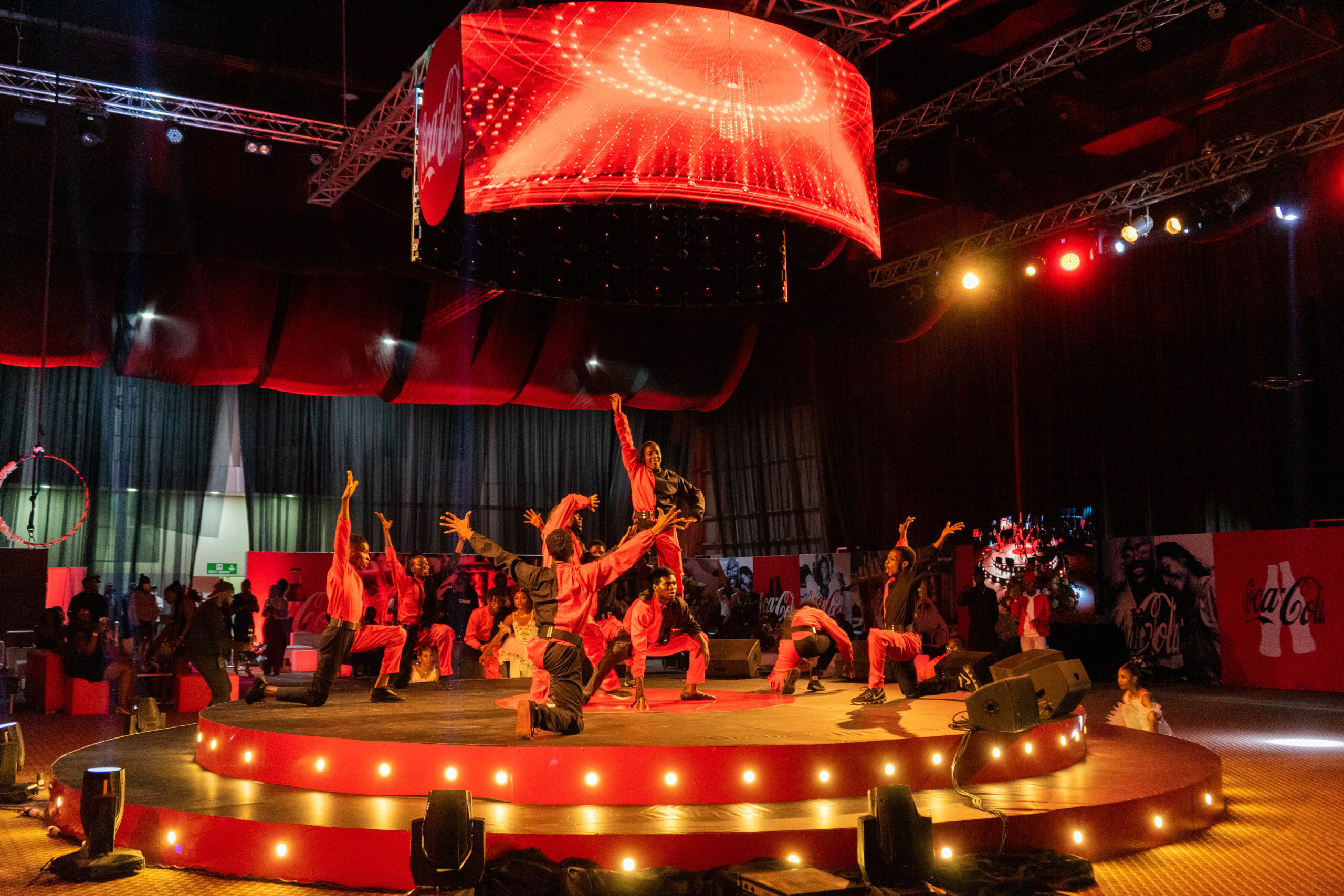 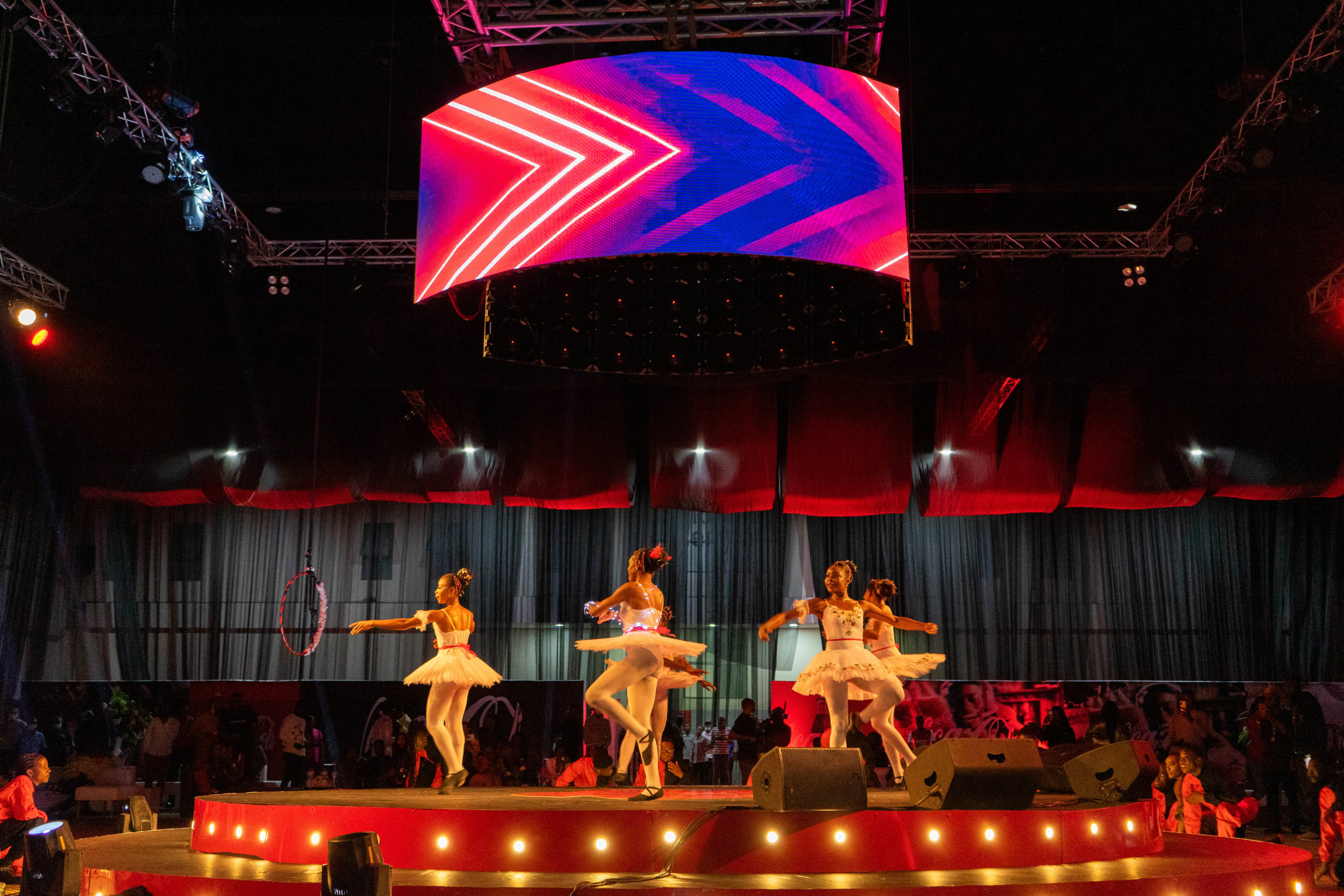 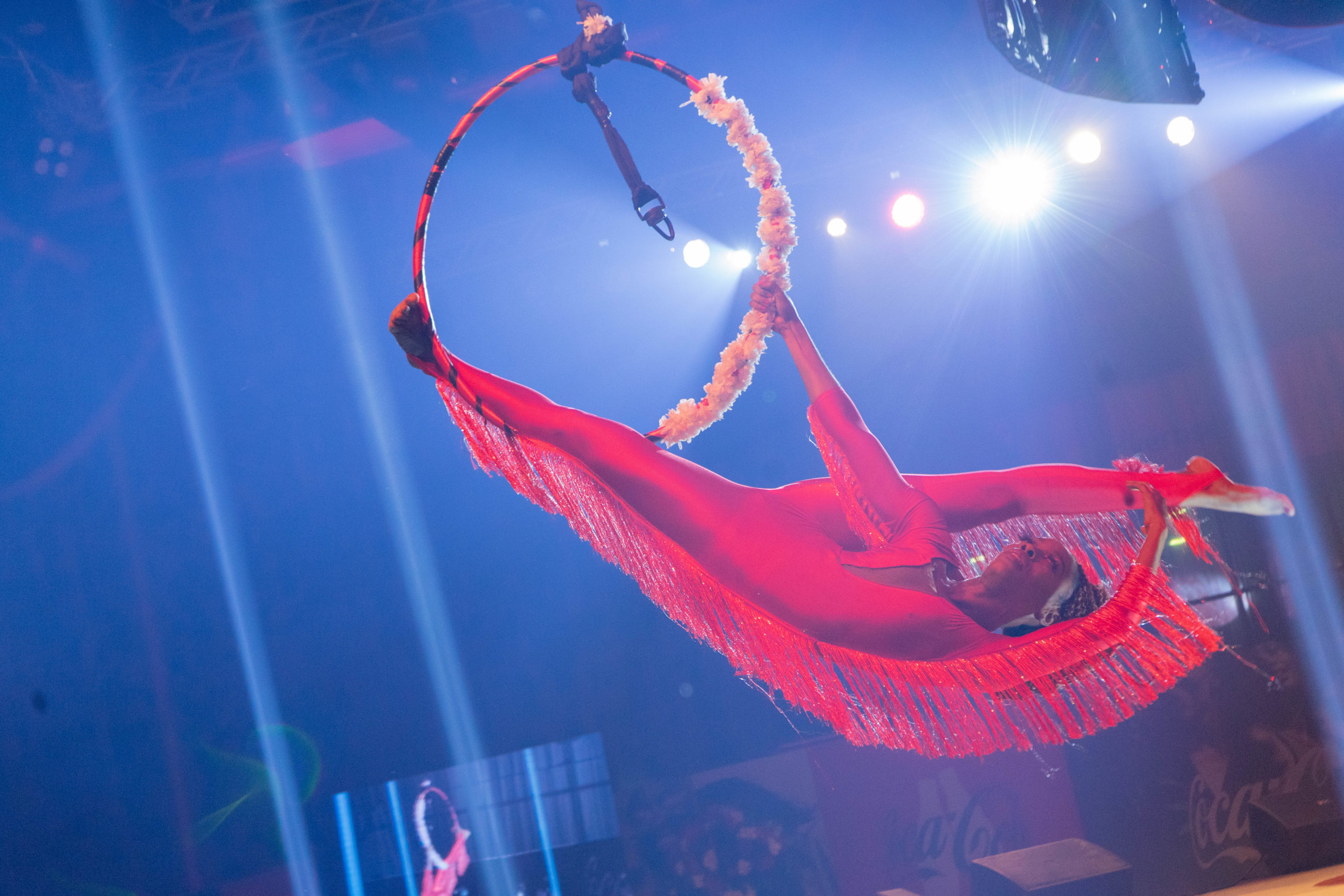 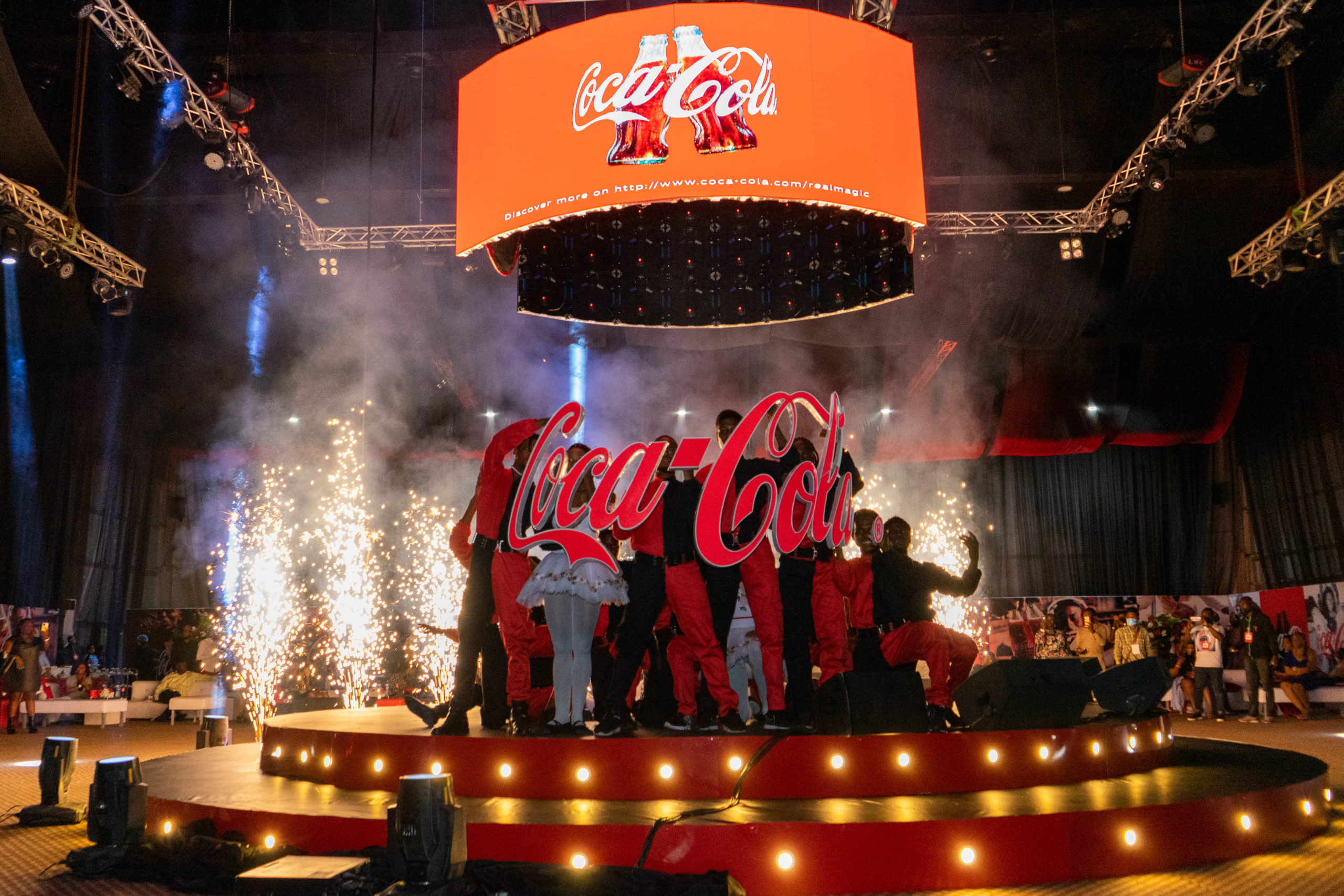 The launch was star-studded with the likes of Timini, Diana Eneje, Ifeoma (E4ma) and Ellaley of GGB Dance Crew, Zoro and Lord Sky in attendance. 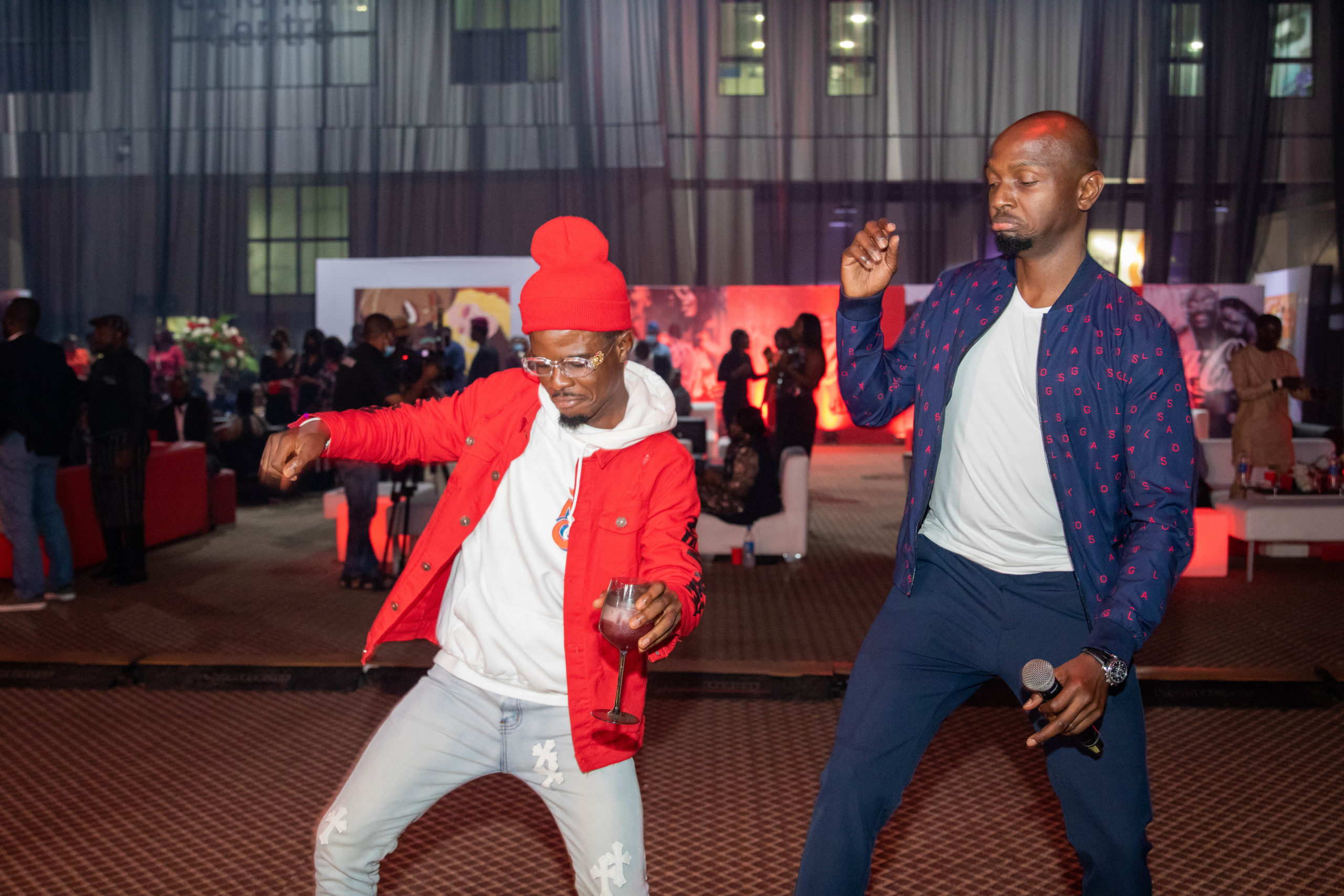 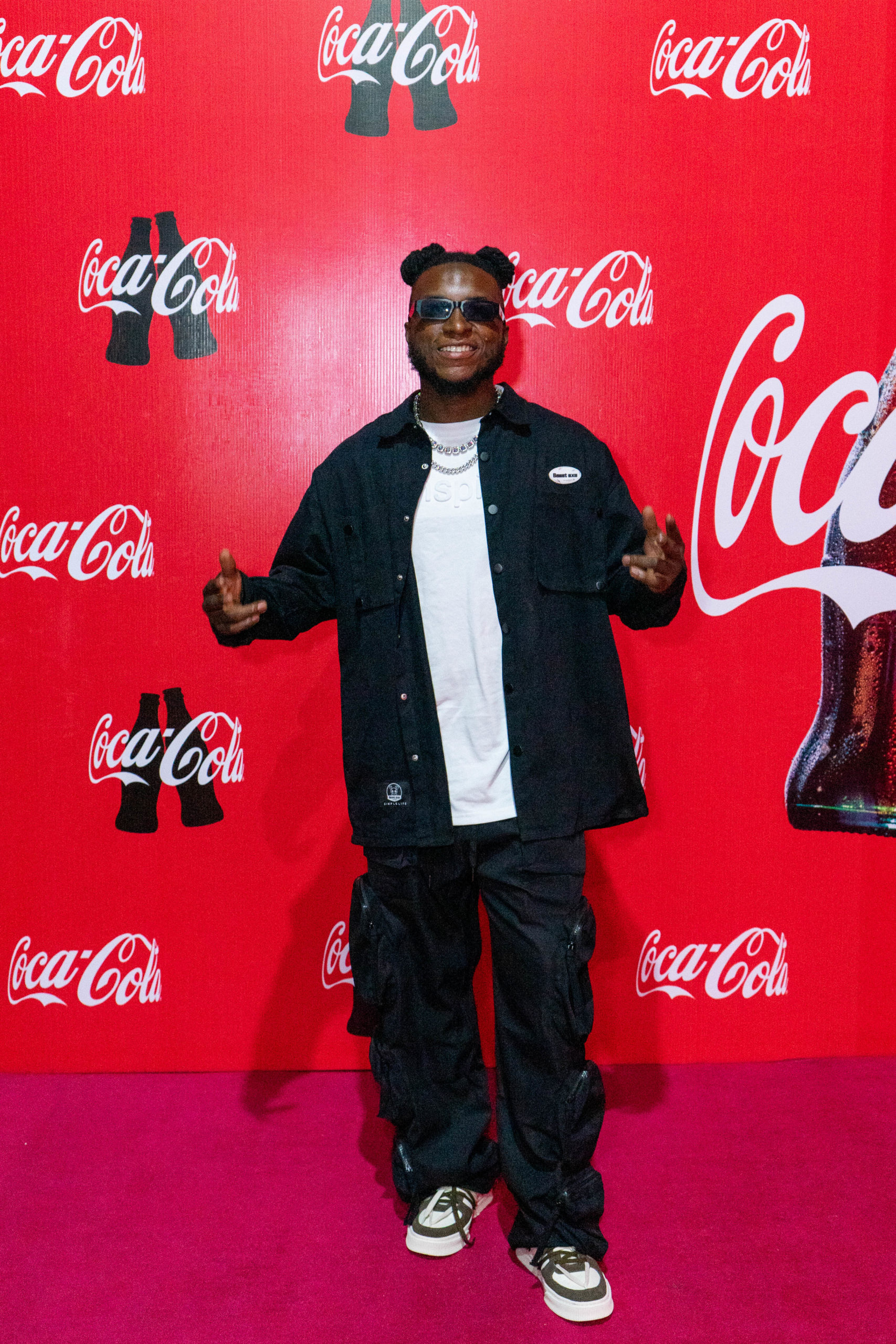 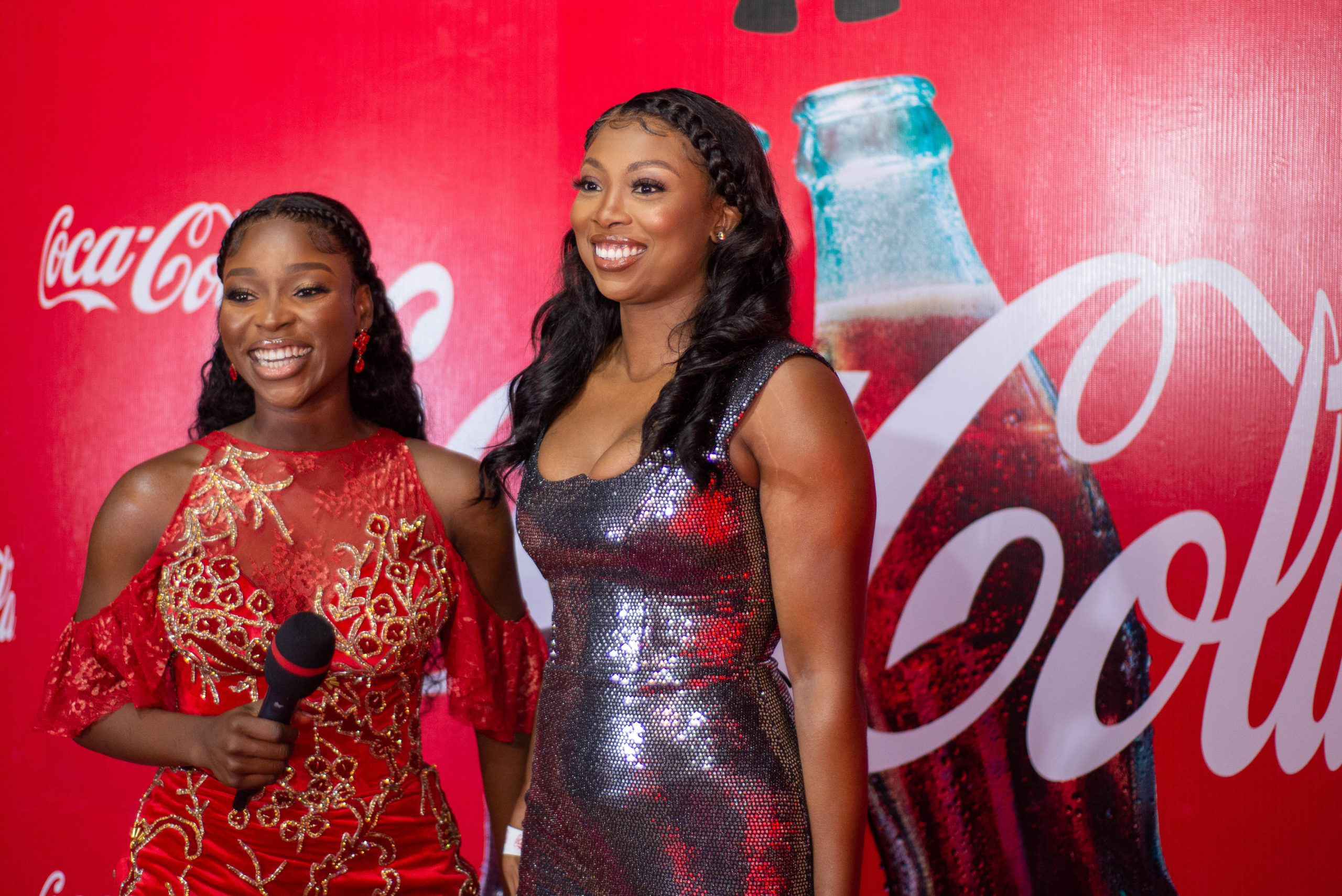 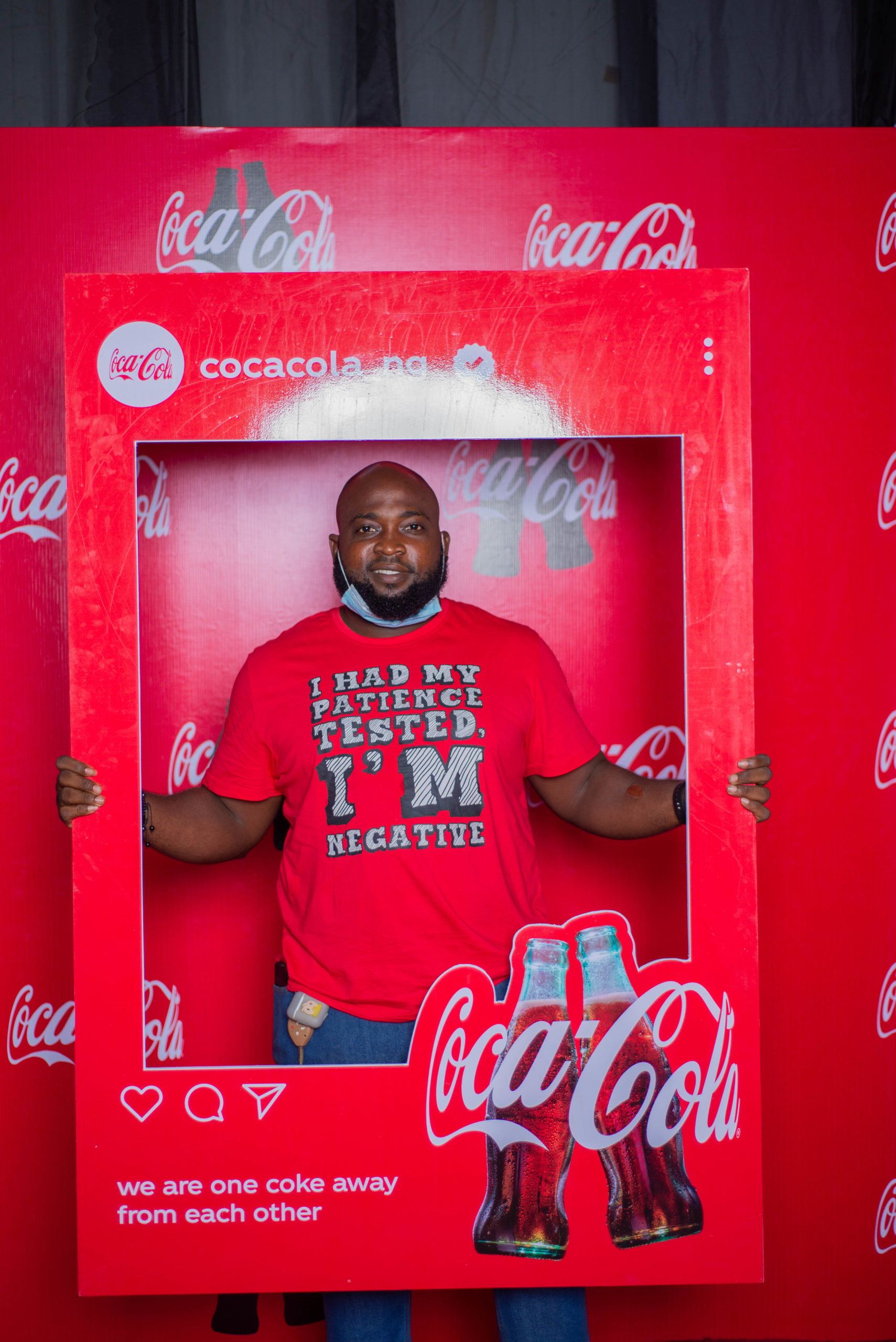 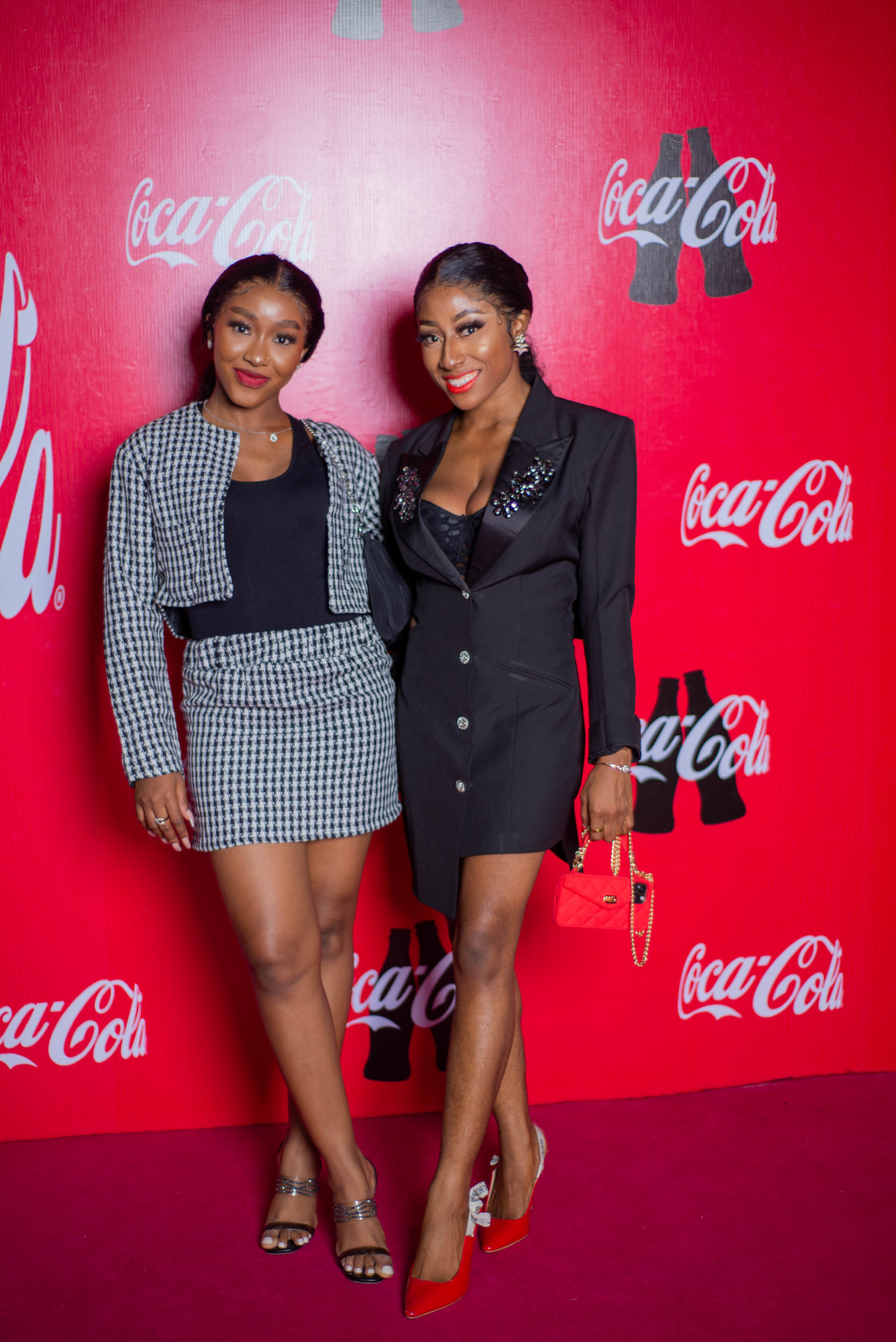 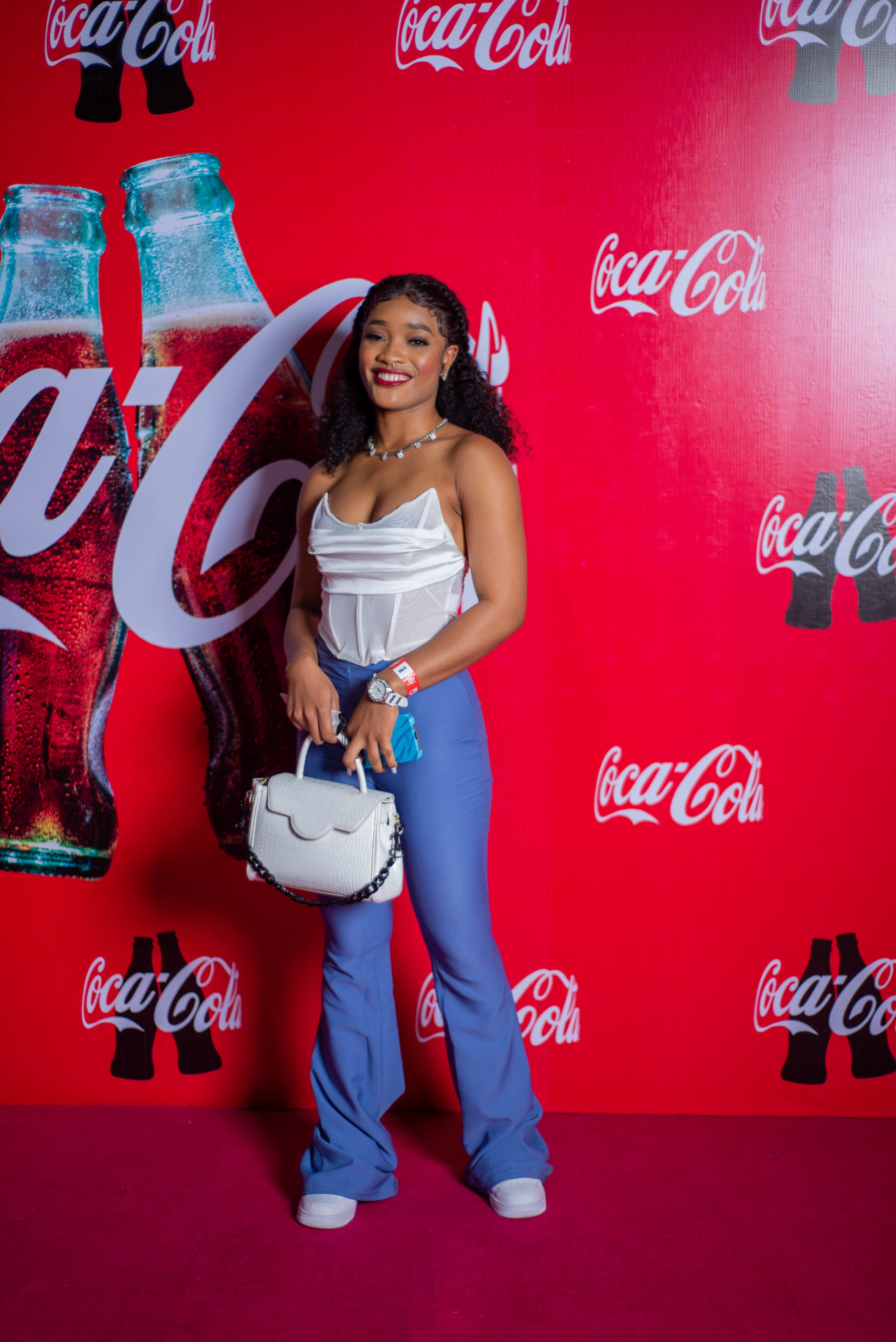 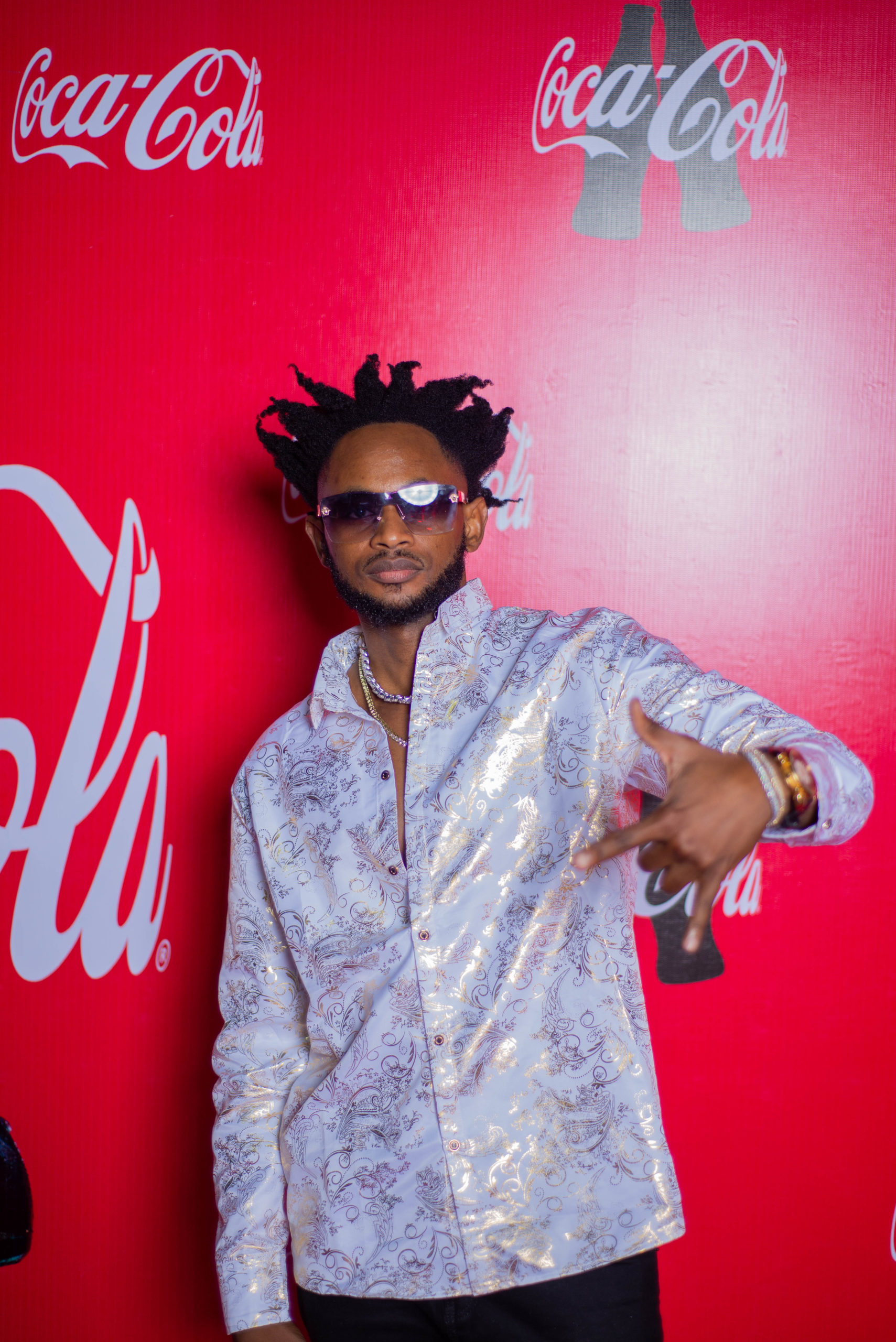 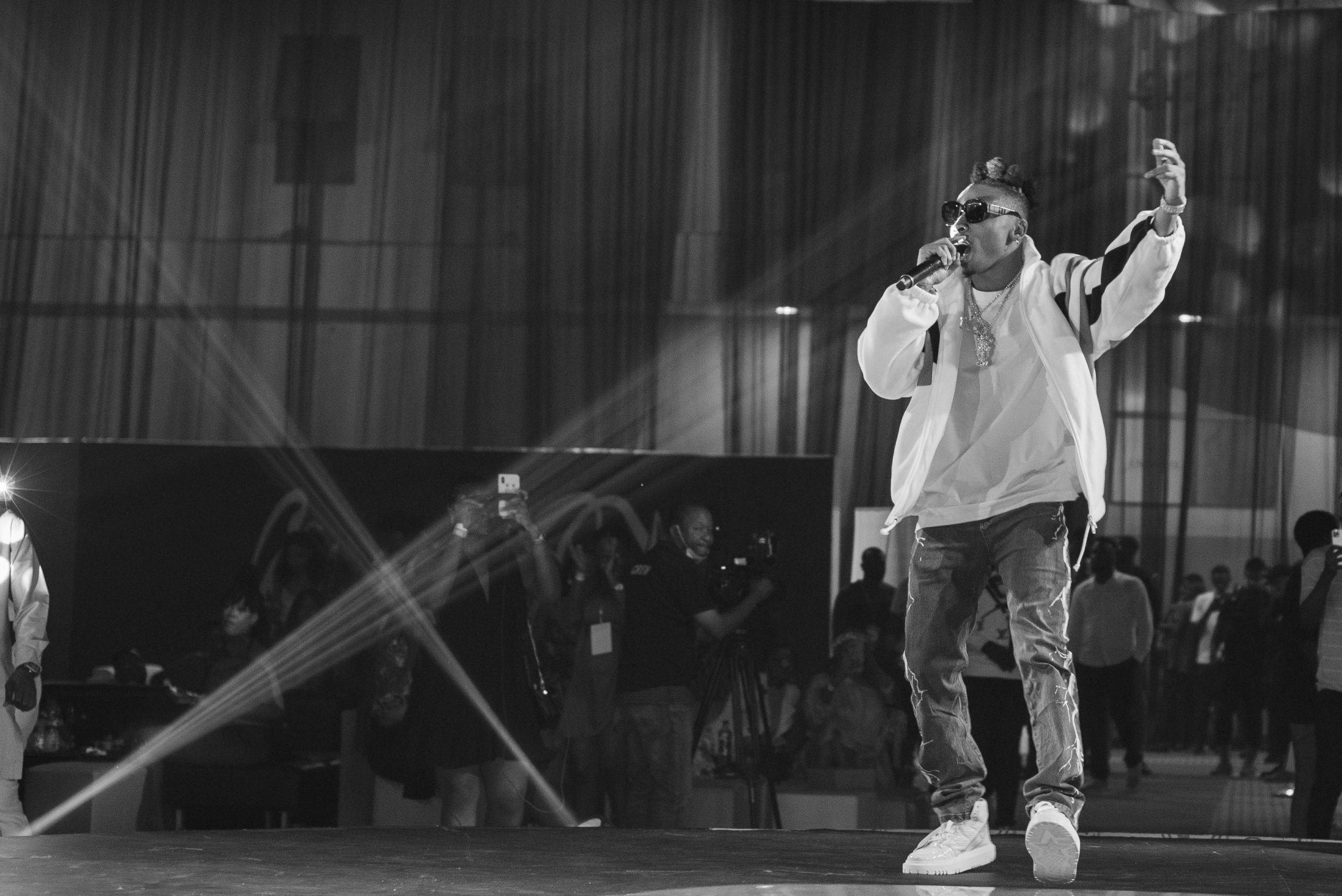