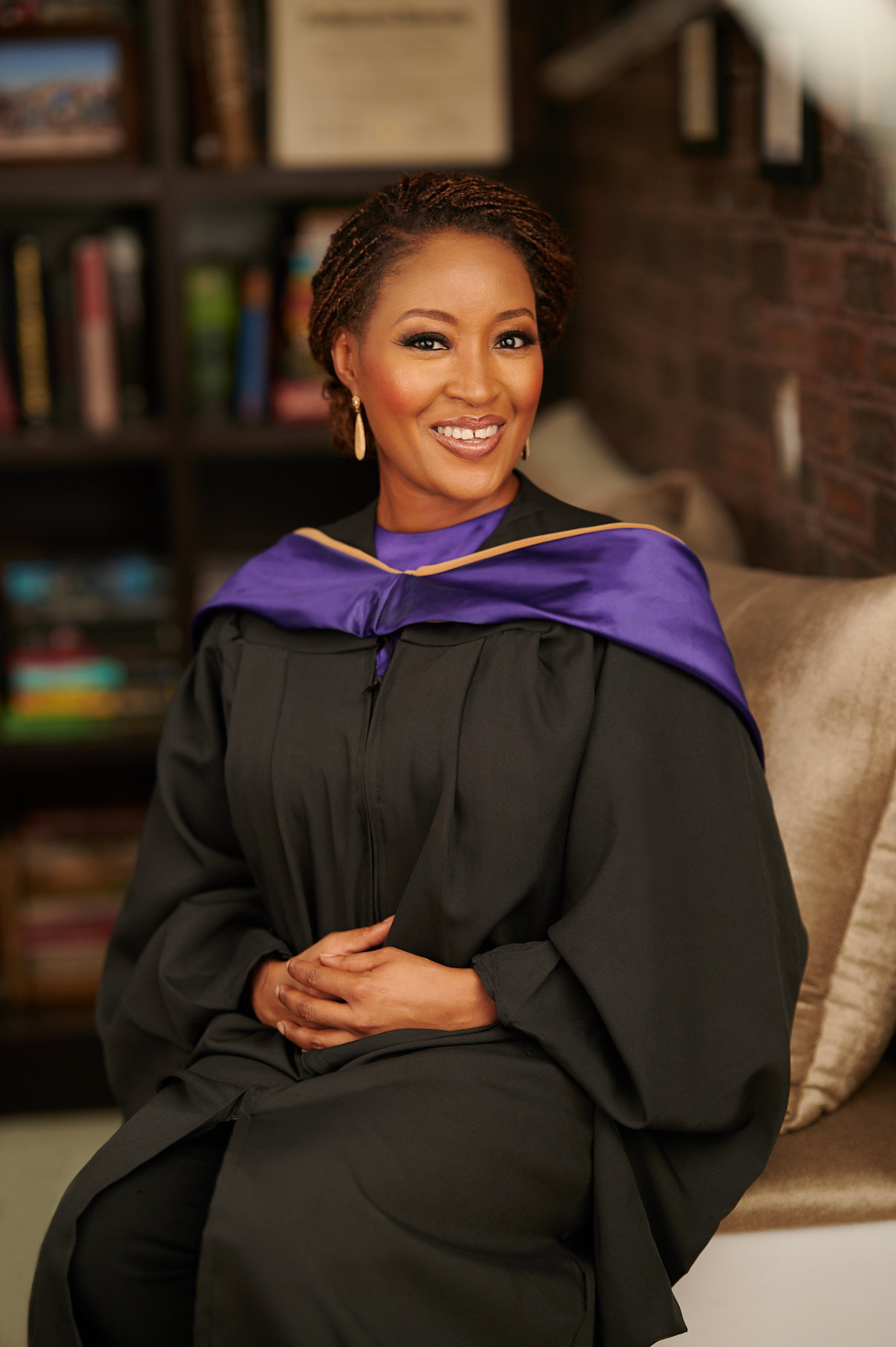 Ada Osakwe, food investor, entrepreneur, and founder of The Nuli Juice Company has become the first ever African to deliver a commencement address at the Kellogg School of Management, Northwestern University.

Ada is an alumna of the Kellogg School of Management herself, where from she earned an MBA, and said she was “incredibly honoured” to have been invited to address the class of 2020, following in the footsteps of the likes of Oprah Winfrey. She said:

I was incredibly honoured that not even up to a decade after graduating from Kellogg where I earned my MBA, I was invited to address the class of 2020.”, said Ada. “As a young woman who has worked hard to promote Africa in all I do, this meant alot to me. I was sad when due to COVID-19, I was unable to join them in person. But by God’s grace, we will do so next year.

Addressing the class, Ada Osakwe spoke about making decisions and standing by them, despite how scary things might look. She said:

After my time in New York, I went into public service, joining the Nigerian Minister of Agriculture as his Senior Investment Advisor. This high-level role gave me unparalleled exposure at the highest levels. After four years, I gave up all the power and influence that came with my position, deciding to become an entrepreneur instead. Friends disappeared overnight, and my phone wasn’t ringing anymore. It was a difficult time as I felt I had to prove my professional capabilities to people all over again and rebuild my entire private-sector career from scratch. Thinking back, it was just what was needed to motivate me to make sure my start-up, Nuli, became the fastest-growing beverage brand and fast-casual restaurant chain in Nigeria.

You can see the full speech here: