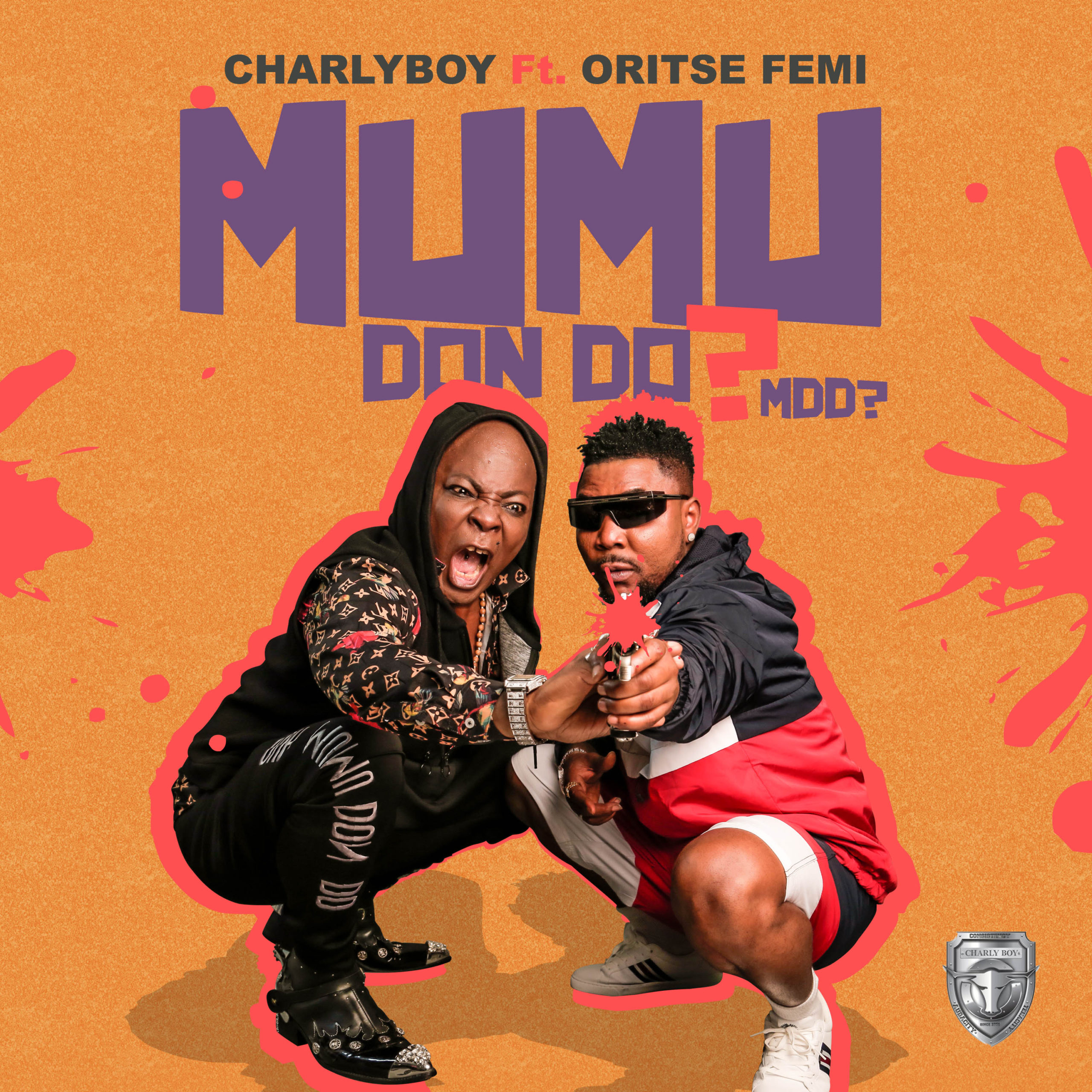 38 years in the game, Area Fada commemorates his milestone of 70 years with a resounding new single. “Mumu Don Do” featuring Oritsefemi and produced by Acesoundz, has been released in the wake of issues affecting the masses such as police brutality, bribery and rape. Both singers genuinely demanded the end of these discrepancies in our society.

We will all agree that nobody sings challenging songs better than the entertainment godfather Charly Boy. This comes after his previous track titled “God of Men” track featuring Falz.

His unceasing continuation in the music scene is a path of courage for all surviving performing artistes to the thread today and what used to be perceived as the Nigerian music industry back then got a facelift from Charly Boy.