There’s An Update In the Rape Allegations Against D’Banj 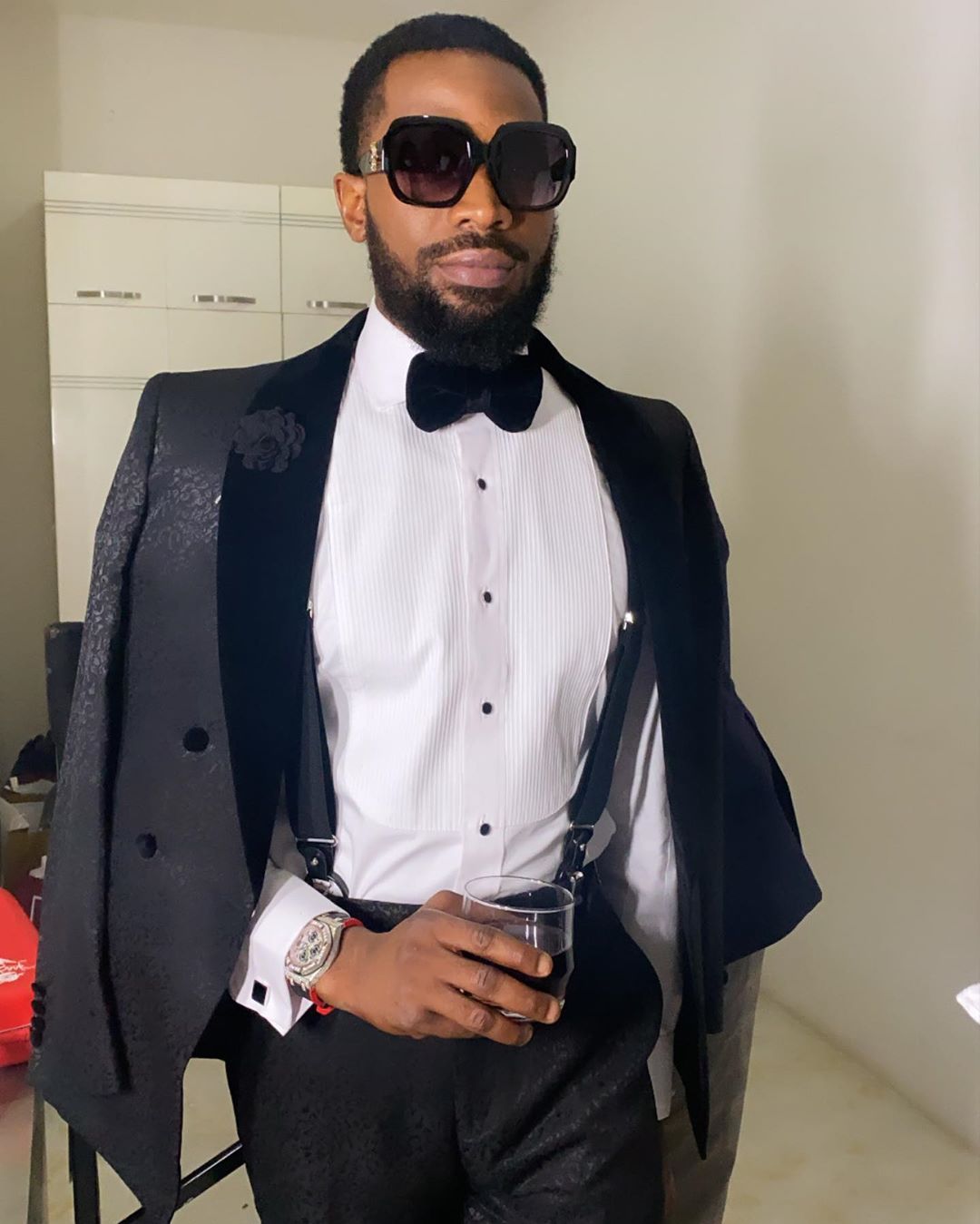 A couple of weeks ago, a Twitter user @seyitannn, shared a thread where she accused singer D’Banj of rape.

In her story, she shared that the rape occurred after the All White Rendezvous Party in Eko Atlantic, December 2018. She’d lodged into Glee Hotel, she shared, the same hotel D’Banj had lodged his staff members.

She wrote in the thread that she woke up to find D’Banj in her room, and when she asked what he was doing there, he asked her “if she was a baby” before sexually assaulting her.

D’Banj’s team released a statement denying the accusations, describing them as “deep-dated lies” and a “calculated attempt to ruin Dbanj’s long-standing character and career.” His legal team is already involved, they shared.

A new update according to Dorcas Shola Fapson – She shared that after Seyitan was arrested, “all her things seized & left in a cell with criminals, and D’banj team pressured her into those tweets & threatened to leave her in prison if she didn’t recant the allegation”.

D’banj told Seyitan that he has paid his lawyers 25m & she doesn’t stand a chance against him.
THE POOR GIRLIS SCARED & obviously doesn’t have the money/resources to fight this!

RIGHT IS RIGHT. WRONG IS WRONG! Celebrity or not! Fuvk all that!

LASTLY, for the people telling me “stay out of it” blah blah blah. I pray nothing like this happens to you, or someone you care about before you care.

She wrote on her Twitter that, “Yesterday at about noon, Seyitan was and is still detained in Sodipo Ikeja and hasn’t been granted access to friends, family or lawyer lawyers”.

I have reason to believe his deal has been delayed (which is the right thing to do) and this has led to D’Banj and his team coming after everyone including his ex-manager who corroborated Seyitan’s story.

I spoke to her lawyers and they also have reason to believe she’s being coerced to recant her accusations but with no one having access to her, it’s difficult to ascertain! They have applied for bail and our fingers are crossed.

I maintain that there is NO reason she has been held for that long in a police cell. She is not the first woman who has ended up in jail for telling their abuse story in the past couple of weeks! Everyone asking how we can help. We don’t know. We can’t reach her for now.

But @OdunEweniyi has reached out me and a lot of amazing women like @OmogeDami @AyodejiOsowobi @darlingdami are raising money for legal counsel, bail etc

Odun Eweniyi, the COO of Piggyvest said Seyitan has been placed on bail. She wrote on Twitter:

Seyitan has been asked to post bail. But as in Nigeria, we don’t know how much she’ll be charged. Someone has donated N500,000 to begin to cover the cost of legal representation for her. Women should be able to speak without fear of intimidation.

Seyitan has been asked to post bail. But as in Nigeria, we don’t know how much she’ll be charged.

Someone has donated N500,000 to begin to cover the cost of legal representation for her.

Women should be able to speak without fear of intimidation. https://t.co/KfZqA2hY2E

Thankfully, she has been released, according to Ayodeji Osowobi. She tweeted:

Let us remember that women are not safe in this country and the Body we expect to protect our fights will be used as a tool to silence us when we speak about our experience. Nonetheless, WE WILL NOT BE SILENT!!! We must never get tired of pushing advocacies for women’s rights.✊?

But there’s a recent tweet from Seyitan, and people are saying there’s a possibility she is being coerced to retract her accusations.

I’m done with all these back and forth drama…Frank took me to the party and gave me the key to the room.
I’m moving on and leaving everything behind me. Thanks and God bless

They’re hiding replies saying she’s being coerced. Can we all see this?

She isn’t out. It seems she is either being forced or someone is with her phone

Obviously this is under duress or something. There is something that is not right with this tweet.

Diane’s Next Project Is A Nollywood Movie Titled “Storm” | Teaser