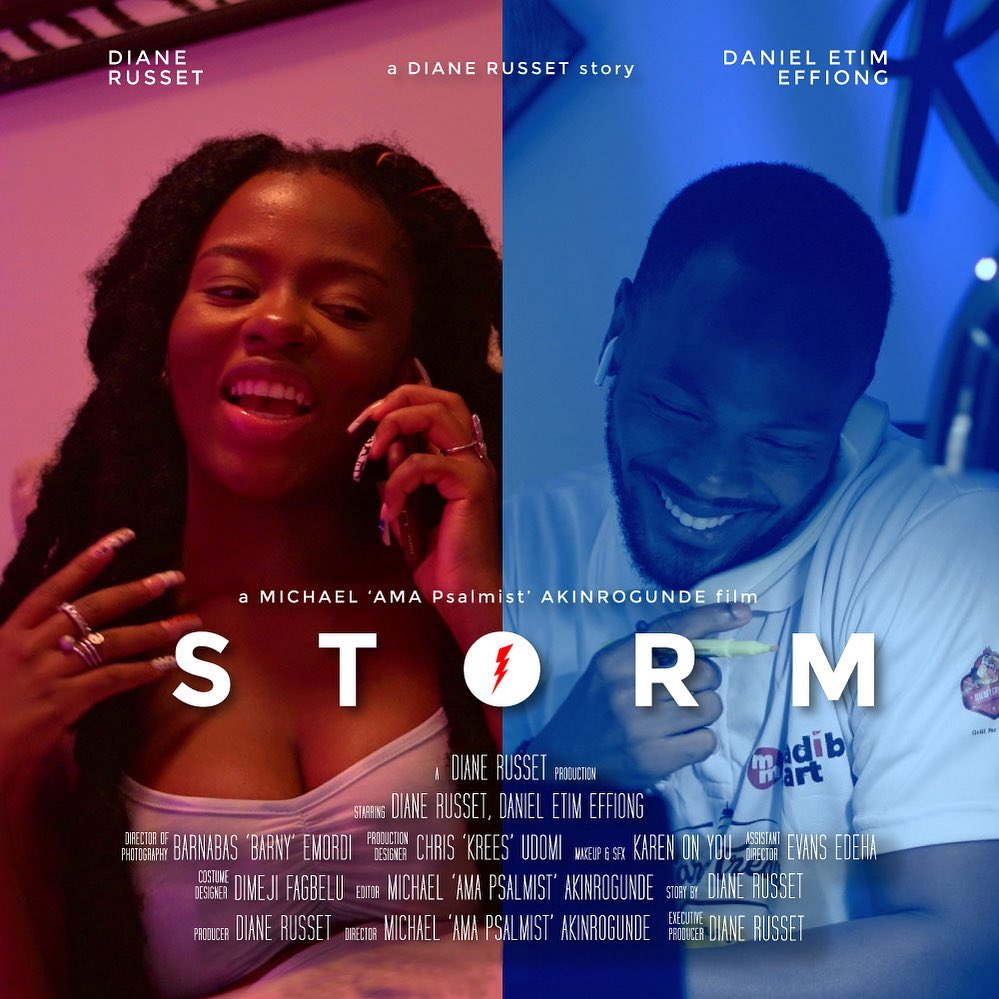 Big Brother Naija 2019 star Diane Russet has released her short film “Storm“, which tells an amazing story of how love can be found in the most unexpected circumstances.