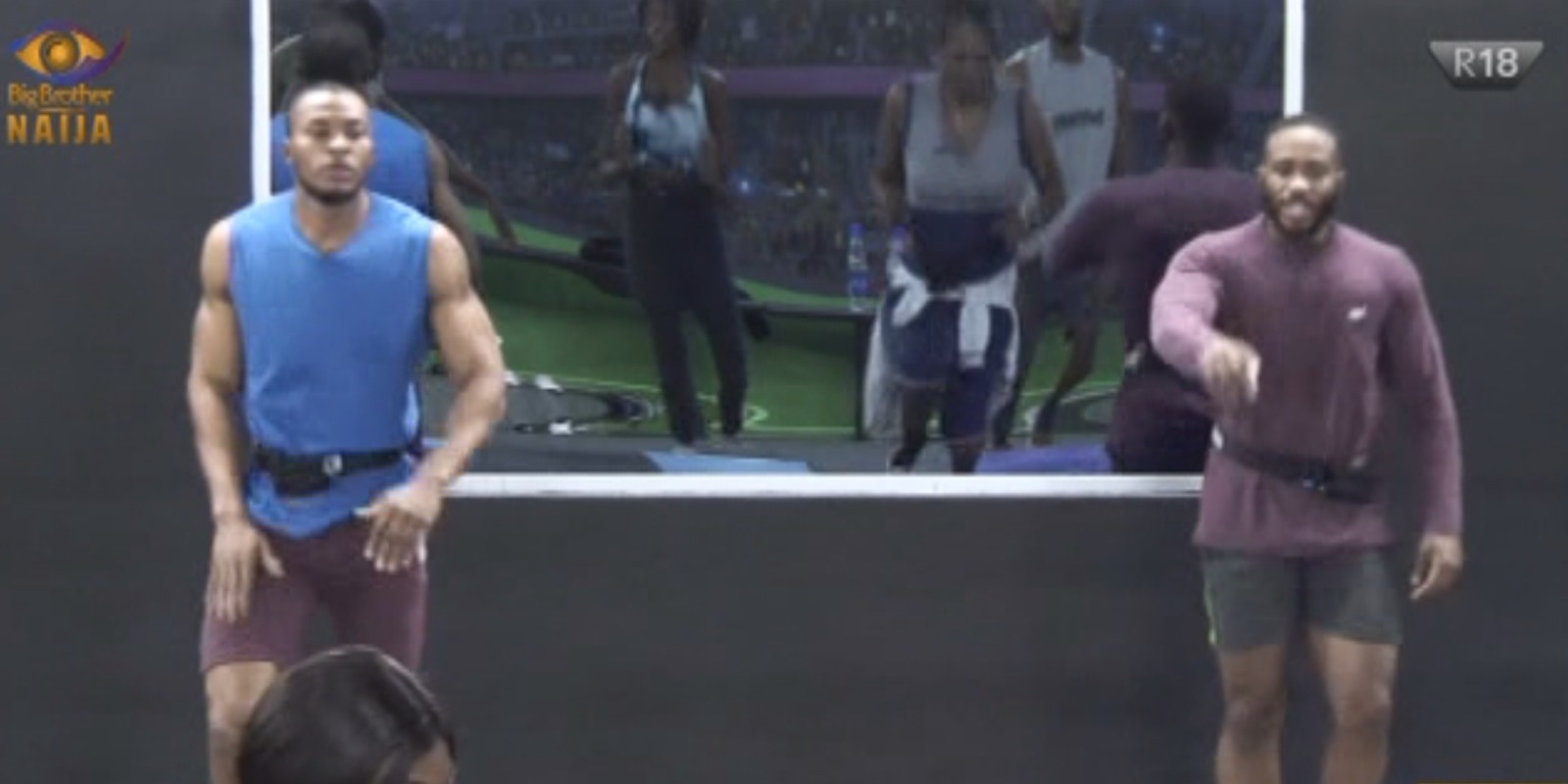 Did you watch day 3 of the Big Brother Naija 5 reality show?

The second morning in Biggie’s house saw Eric leading the workout and getting all the Housemates sweating more than a night of possible eviction.

The floor routine he guided the Housemates through had some sweating and others giving up. Dorathy took part and seemed as if she was about to give up on numerous occasions.

One thing for sure is that the Housemates aren’t strangers to fitness, especially the guys. Abs were on display with Neo taking his shirt off for the whole workout.

Prince showed he knows a thing or two about fitness because when he took over the tempo was seriously upped. Ozo, Vee and Tochi struggled to keep up with the pace, and even had to be shouted at to continue. Great bodies don’t come easily and this work out was the proof.

It’s not over until it’s over and a few of the guys showed us their staying power. They went the extra mile thanks to Praise challenging Eric, Prince, Tochi, Trikytee, Kiddwaya, and Neo into doing even more push-ups. By the end of the session, the only guys who could handle the extra push-ups were Trikytee, Eric and Praise. If fitness was voted, these guys would never be evicted.

The session that burst our brains!

Housemates got involved in a get to know me session that burst our brains. A lot was revealed!

In preparation for getting to know me session on Thursday, Housemates paired up and shared their stories. This exercise was good for them but even better for us because we finally got a clearer understanding of what moulded them in their past, and what they desire for their future. 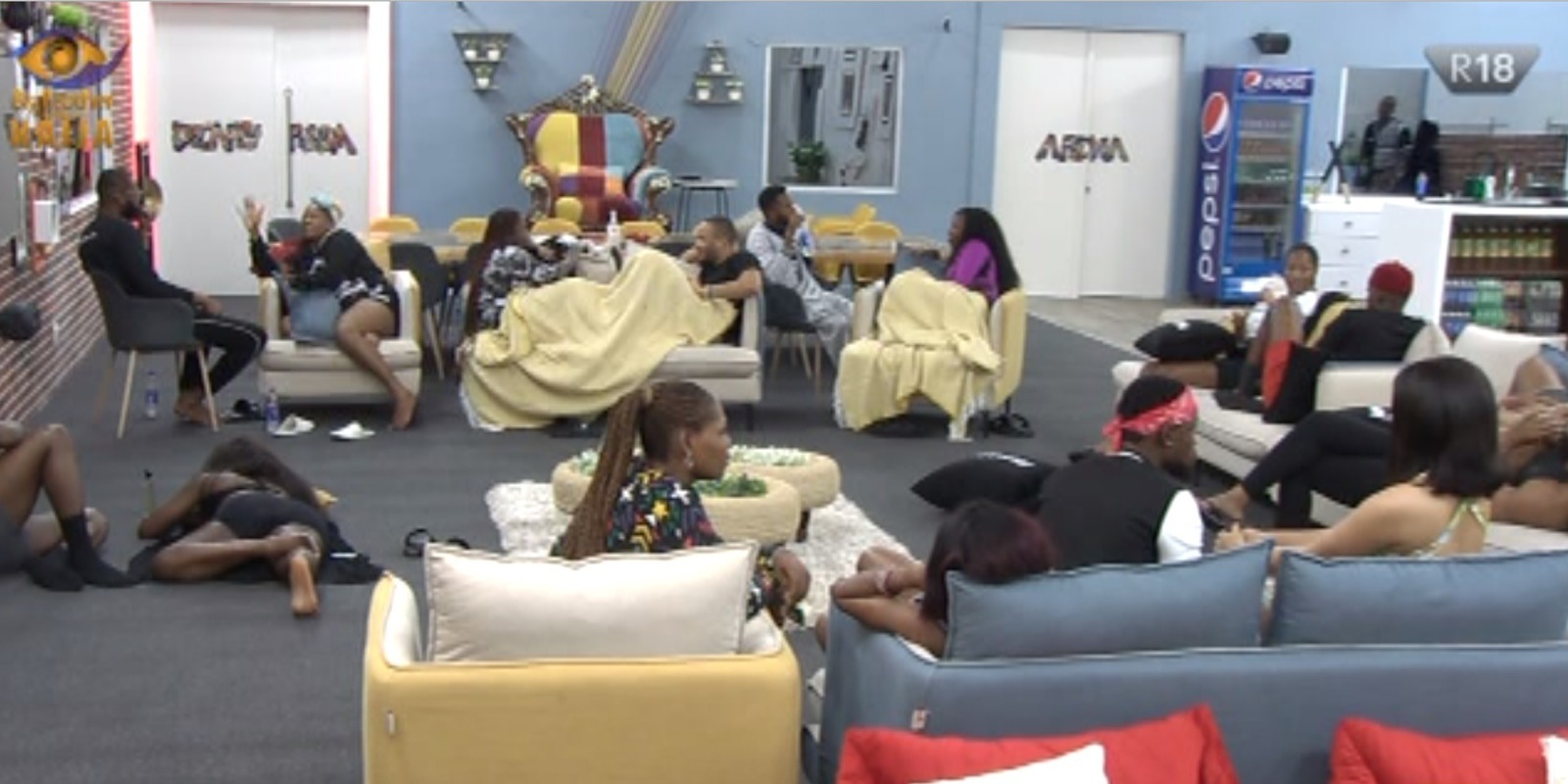 Here is what we learned:

Housemates shared quite a lot about themselves, so much so that we cannot possibly detail everything here. It is enough to say that this session gave us a lot of insight about them, that it bust our brains!

Here’s a recap of what happened in this video. 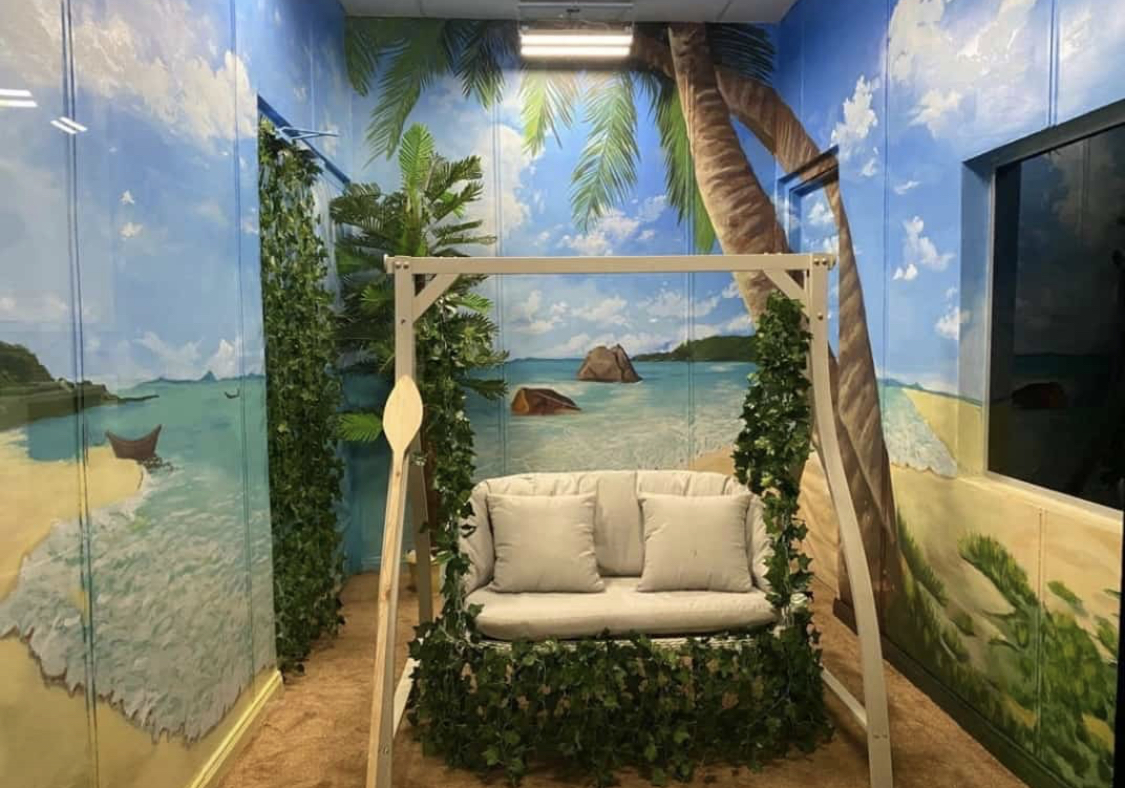 Tonight the lockdown housemates had their very first Diary Room chit chat with Biggie. We are sure Biggie had an earful.

Here’s what the #BBNaijaLockdown housemates have to biggie in the diary room. #BellaNaija #BNxBBNaija5 #BBNaija BellaNaija.com