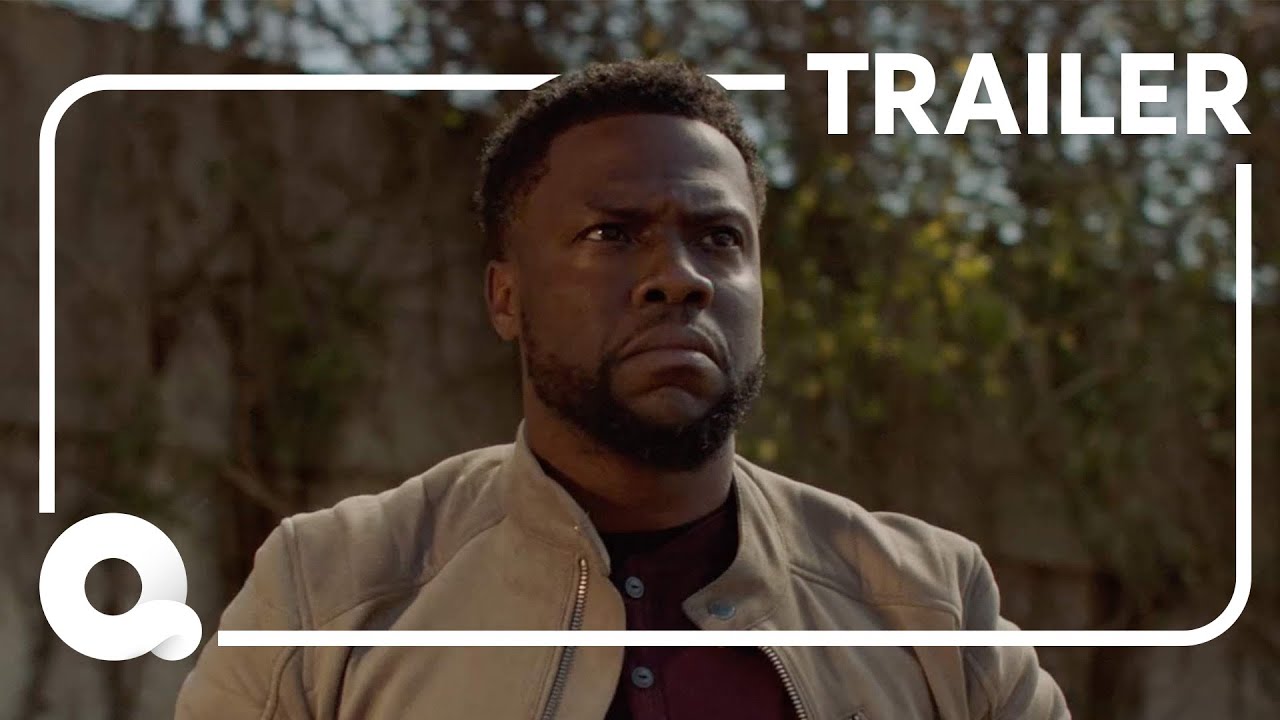 Kevin Hart has shared the official trailer for his upcoming film “Die Hart“, starring himself, John Travolta and Nathalie Emmanuel.

Hart shared the trailer to his Instagram with the caption,

It’s my Birthday Bitttccchhheeesssss…..So do me a favor and enjoy this dope ass trailer for my new project “Die Hart” …..It’s action & comedy on another level. John Travolta is amazing as expected & @nathalieemmanuel lights the screen up in so many ways. Prepare to be blown away damn it….Die Hart is FUCKING GOOD!!!!!! It’s that simple. P.S….It’s my Birthday BITCH!!!!! #DieHart #ActionStarShit ……Die Hart will be available on @quibi SOON. Stay tuned

The film, which is set to be released on July 20, on the streaming platform, Quibi, follows the story of a fictionalised Kevin Hart who’s tired of being the comedic sidekick and goes on a journey to become the world’s biggest action star.