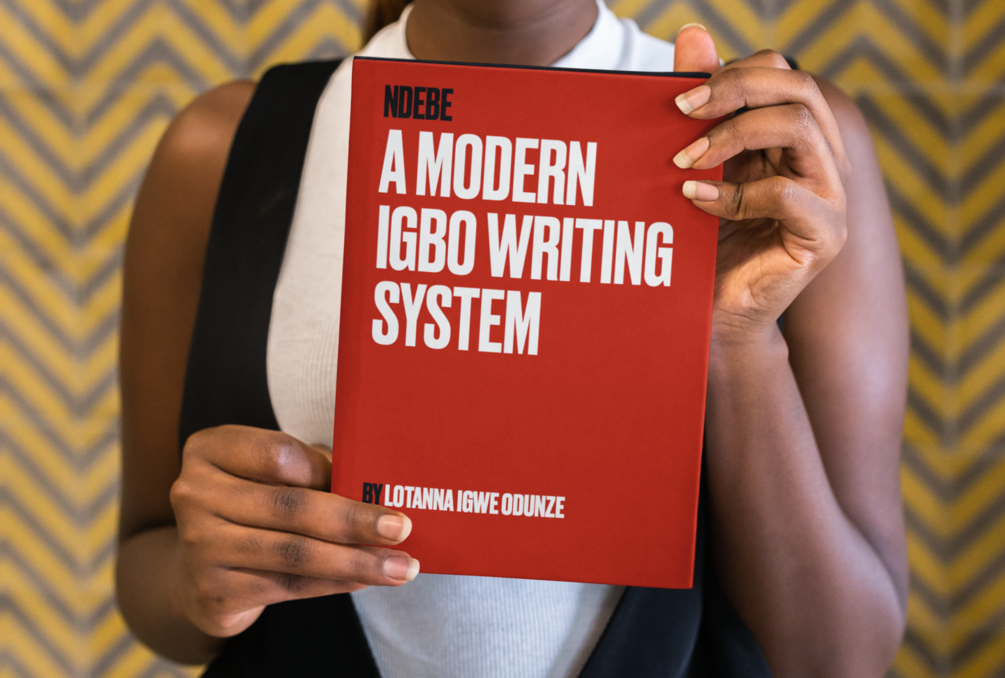 Lotanna Igwe-Odunze (popularly known as @Sugabelly on Twitter) recently published a book that teaches a new Igbo writing system she invented back in 2009. The new writing system is called Ńdébé, and it merges ancient Ìgbò designs with modern practicality thus creating a more functional writing system for modern-day Igbos.

The author spent the past ten years refining and perfecting the Ńdébé script and has now presented the world with the “first truly usable, truly writeable, truly readable, and truly indigenous written form of Ìgbò”.

In explaining why this new writing system is needed, she said:

The vagaries of history, but British colonisation and missionary evangelism especially, suppressed the natural growth and development of Igbo as a language and a medium of expression and communication.
Long after Nigeria and Ìgbò people received independence, our language never caught up with the modern world.
Today, Ìgbò is a threatened, if not endangered language because, no matter how many initiatives and meetings we attend to encourage people to speak Ìgbò, our language will never truly flourish until we write and read widely in Ìgbò. 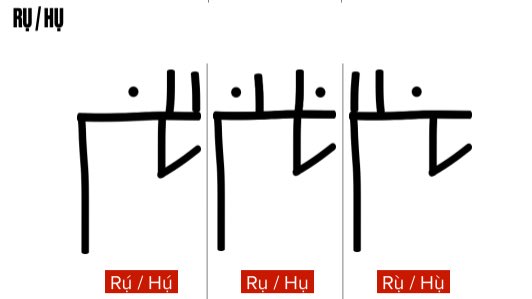 Ńdébé is a modern and more practical revamp of the ancient system of graphic communication among Igbo’s known as Nsibidi.

In explaining why Ńdébé should be used over Nsibidi, she said:

Ńdébé pays homage to the old Nsibidi logographs, as well as Nwagu Aneke’s proto-script, but is a unique, original, but more importantly, functional creation. Nsibidi, while beautiful and significant, is severely impractical as a daily writing script.

Multiple failed attempts have been made to adapt Nsibidi for modern use, and will continue to fail because Nsibidi suffers from major expressive limitations, and is better suited for decorative, symbolic, or religious purposes.

Ever since Sugabelly shared a post on Twitter announcing the release of the book, it has been well received by people all over the world and many people, both Igbos and non-Igbos, have already started learning the new script and writing in it.