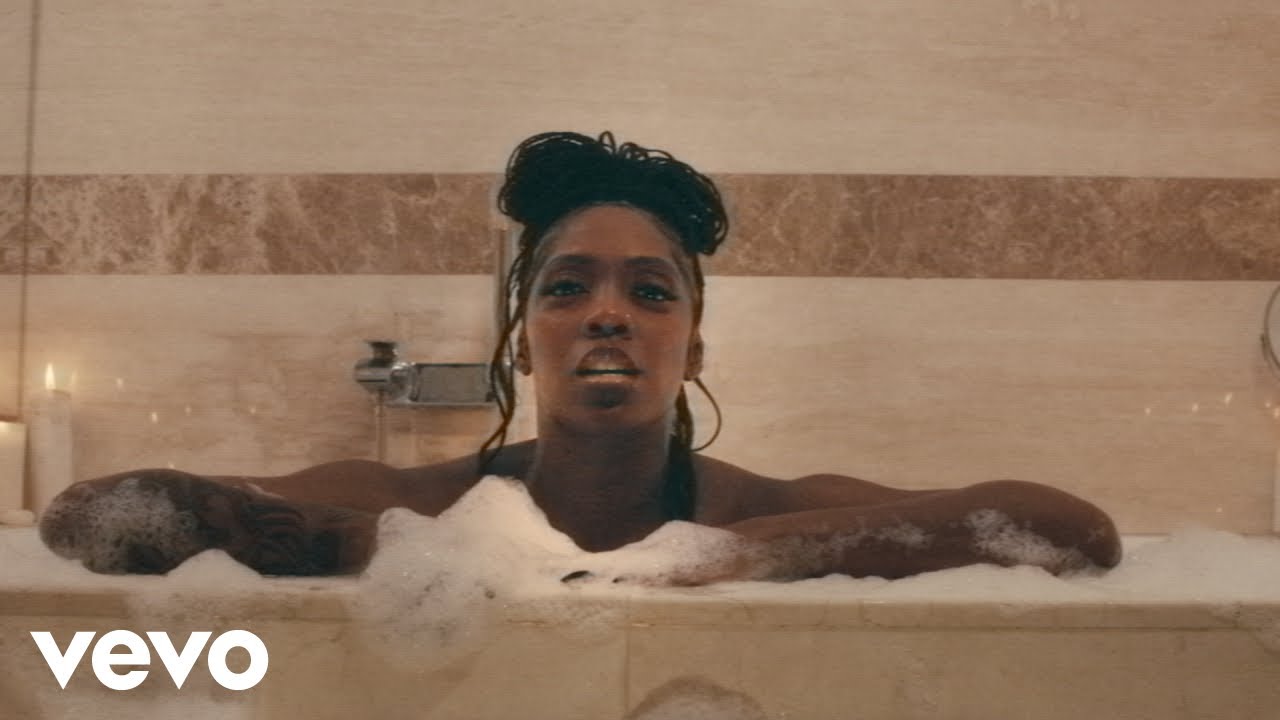 The song is the first official single taken from her long-awaited fourth studio album “Celia“, aptly named after her mum.

Produced by Cracker Mallo and directed by Ibra. “Dangerous Love” is the perfect blend of R&B and Afrobeats. With a powerful, enchanting chorus and silky ‘afro’ beat throughout, the mid-tempo record is a representation of Tiwa’s musical growth and preview to her upcoming project.

“Dangerous Love is such a vibe! It’s a song that is basically about a girl who is dipping in and out of a ‘relationship’ with a guy that really doesn’t deserve her time or attention. She knows that he is bad for her but she gambling with her heart anyway.” Says Tiwa Savage. “I feel like every girl and maybe guys too can relate to this one.”