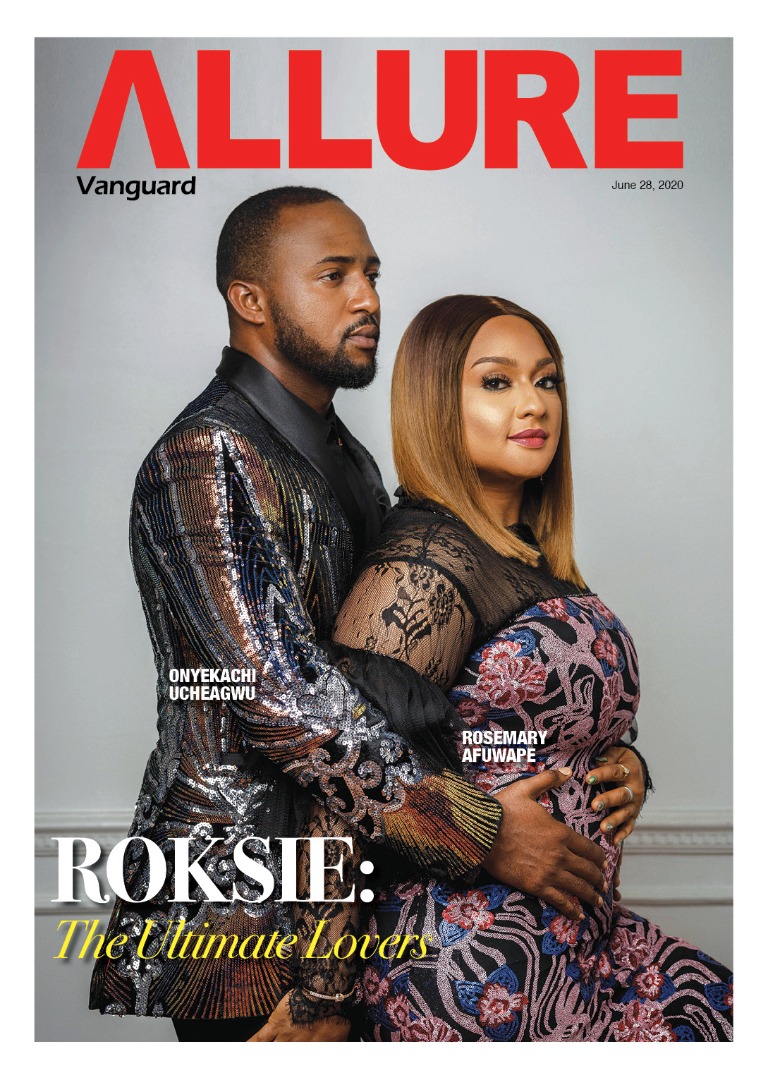 This past Sunday made it 90 days since Rosie & Kachi emerged winners at the debut edition of MultiChoice Nigeria’s reality show, “Ultimate Love.” To mark the occasion, the couple who are engaged to be married sat down with BellaNaija on Saturday to talk about life after the show. They are also on the cover of the latest edition of Vanguard Allure Magazine and their interview has us oohing and ahhing.

Below is everything we learned from the super insightful interview:

1-They’re each other’s ideal partners: According to Rosie, it started as a crush, but beyond the crush and his good looks, she also saw how much a good human being he was. I was also drawn to how kind, patient, and calm he was even in his persistent pursuit of me. Kachi, on the other hand, said he knew she was the one from the onset, “During our first speed date in the Love Pad, I just knew that she was exactly what I was looking for. I remember when we were trying to fix our pictures on the board, and I told her that “what God has joined together let no man put asunder.”

2-Age is just a number: In the words of Kachi, “Dating older women has never been my thing but after the first week of bonding in the Love Pad coupled with intelligent conversations we had, and different lectures we had, the whole narrative changed and my perception on dating older women changed. I got to realize that age is nothing but numbers. There and then I made up my mind not to sacrifice my happiness at the altar of “age”.

I love Rosie so much, that’s what matters.”

3-Learning from past experiences: Between the two of them, they’ve had some failed relationships in the past; Rosie’s last one lasted for 12 years and it was both emotionally and physically abusive. But, all of those experiences have served as lessons. “I think when you’ve had an experience like the one I had,” said Rosie, “you kind of learn from the mistakes and try to see that they are not repeated in your future relationships. I think that’s what growth is really about. Treating your experiences when things don’t work out as you planned as lessons instead of failures. I’m applying the lessons I learned from my past relationship with this one and also doing some unlearning. It’s all a process and a journey. Thankfully, I’m going through all of it with the best guy.” 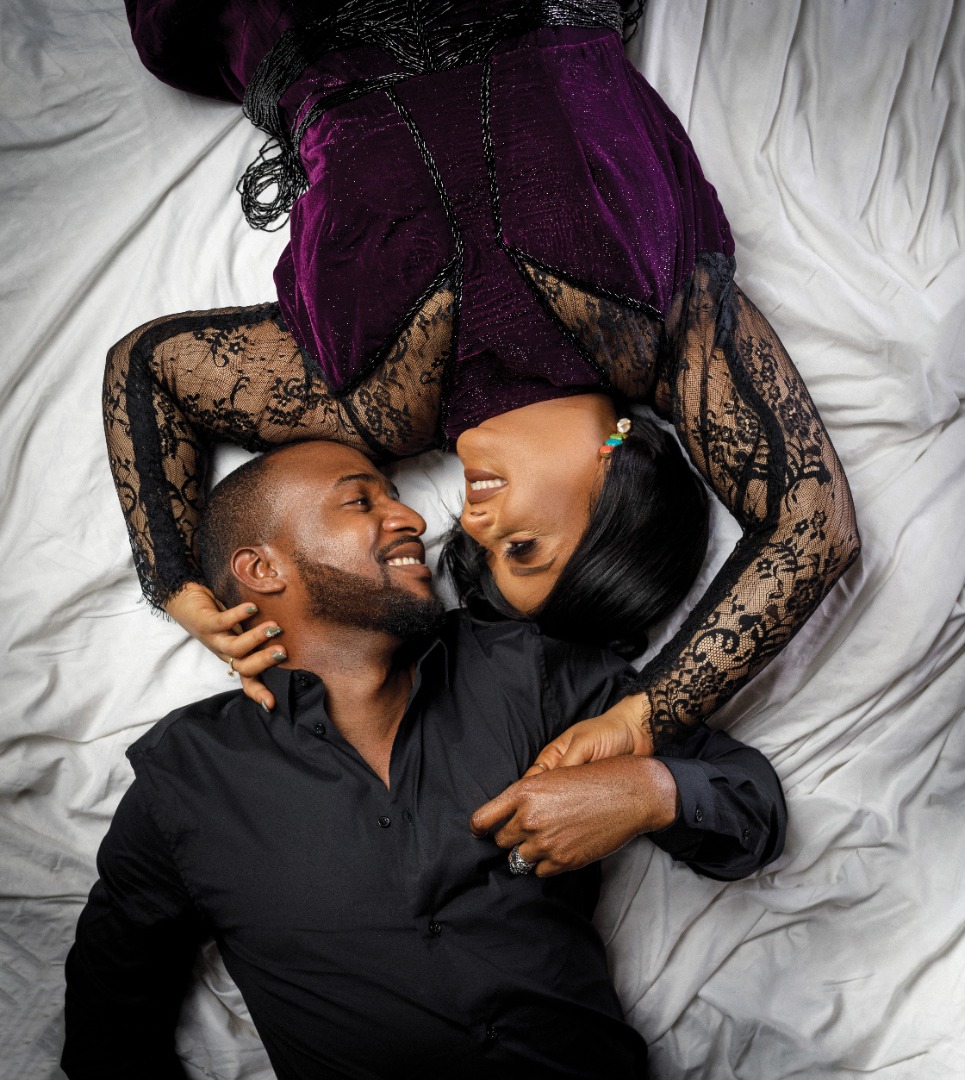 4-Reality TV & marriage lessons: When asked how she thinks Ultimate Love has prepared them for the realities of married life, Rosie had this to say, “Being cooped up in the Love Pad with nowhere to go, you’re forced to learn about the other person. You see them at their worst and their best, in all their totality. It’s easy to tell if you’re going to be able to spend the rest of your life with that person. You also get to see how they handle situations; thanks to the various tasks we were assigned by Aunty.” 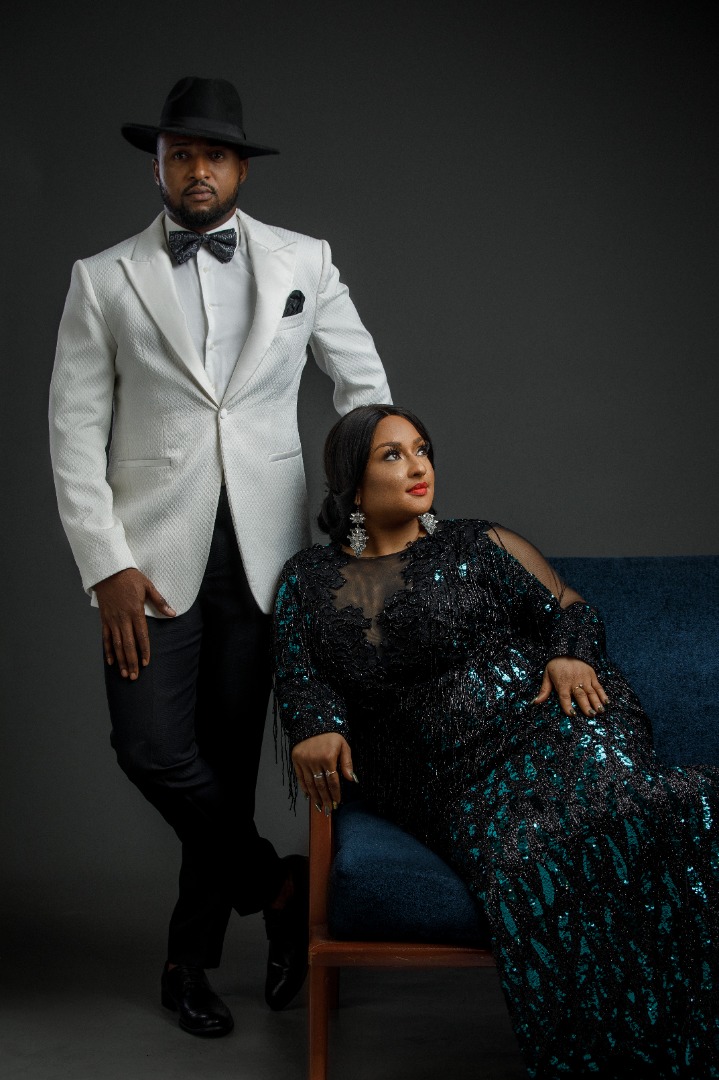 5-Love as the ultimate goal: The couple won a five million Naira cash prize and are also getting an all-expense paid traditional wedding as well as a house as part of their grand prize for winning. And while all of this is great, the couple’s biggest win is finding each other. Rosie said, “I know this probably sounds cheesy but my main goal going into the show was to find true, unconditional love. That was the ultimate prize for me.”

The couple is set to walk down the aisle this November, and of course, you can trust BN to keep you updated with all the deets.