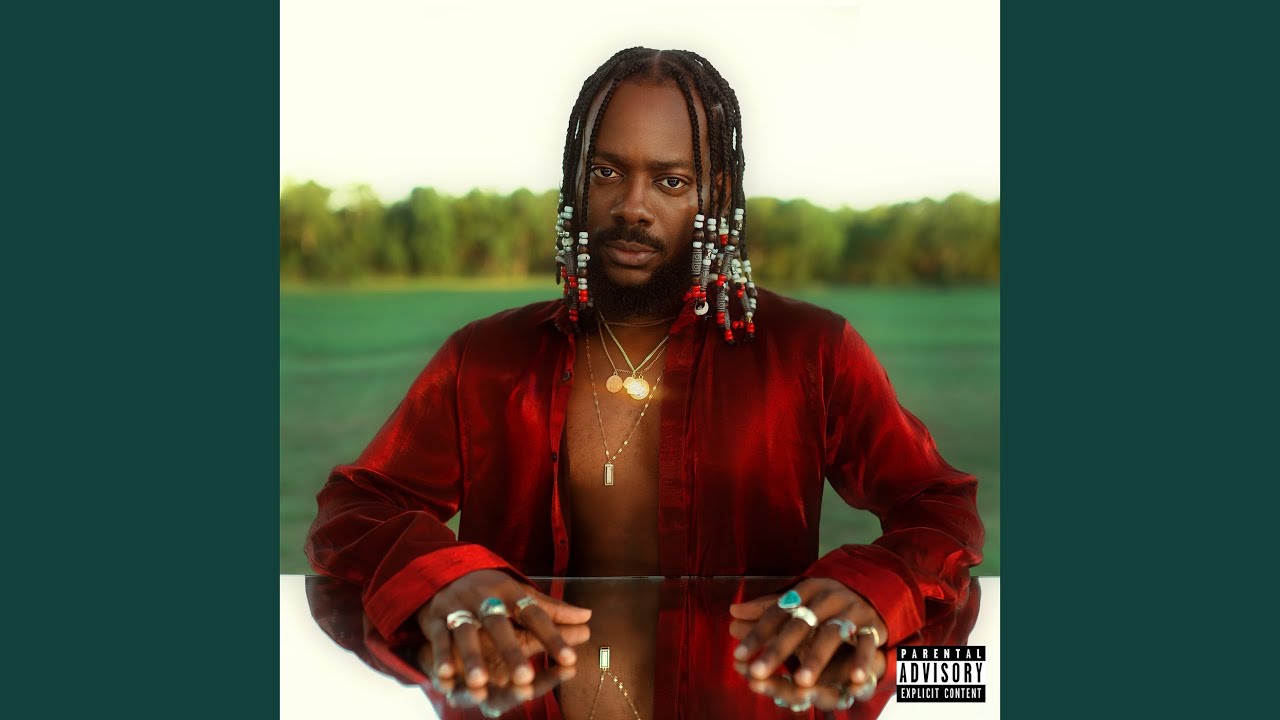 The weekend is just getting started and there’s already so much to be excited for!

To the versatile Afro Pop artist, this album is his freedom. He is definitely making African sounds in his own voice, while exploring different genres of music.