Cardi B gets Candid with Joe Biden on Police Brutality & More 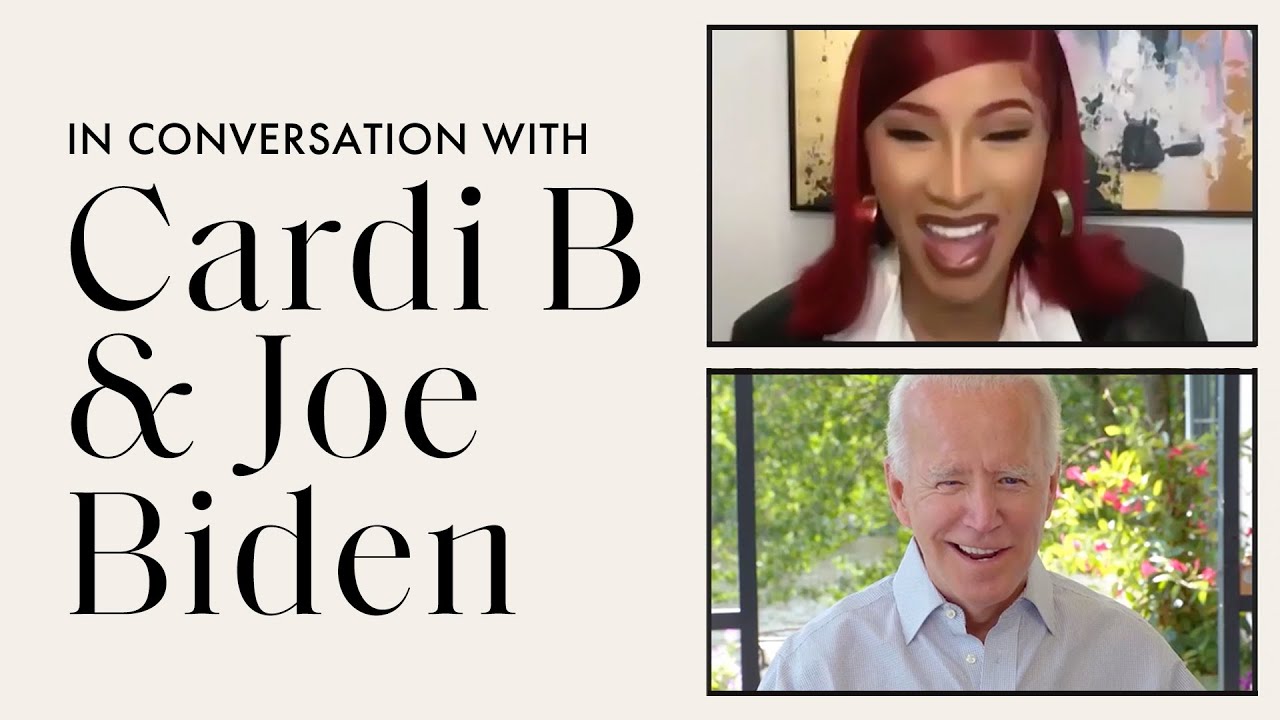 Cardi B has been in the news lately for her new collaboration with Megan Thee Stallion on “WAP.” But it’s no shocker to see her in conversation with Joe Biden, as she has always shown her passion for a better America through her videos on social media.

In the zoom conversation, the two talk extensively on police brutality, COVID-19 and the 2020 elections.

The Democratic Party candidate, Biden, started off by congratulating the rapper on her recent Elle Magazine cover and appreciating her for her generosity towards people who have been affected by the pandemic.

On what she desires from the next president, the rapper talked about wanting the truth. She wants a timeline for when things will get back to normal. She would love to return to her job, she wants to be able to go out and not feel trapped in her house, but she doesn’t want to be lied to and told that it is okay to go out, when truly it’s not. She just wants the truth on the exact state of things. She further said that she desires free medicare and college education.

The rapperalso said that she is tired and wants black people to stop getting killed with no justice for it. She wants more laws that are fair to black citizens and police men who kill unarmed black citizens.