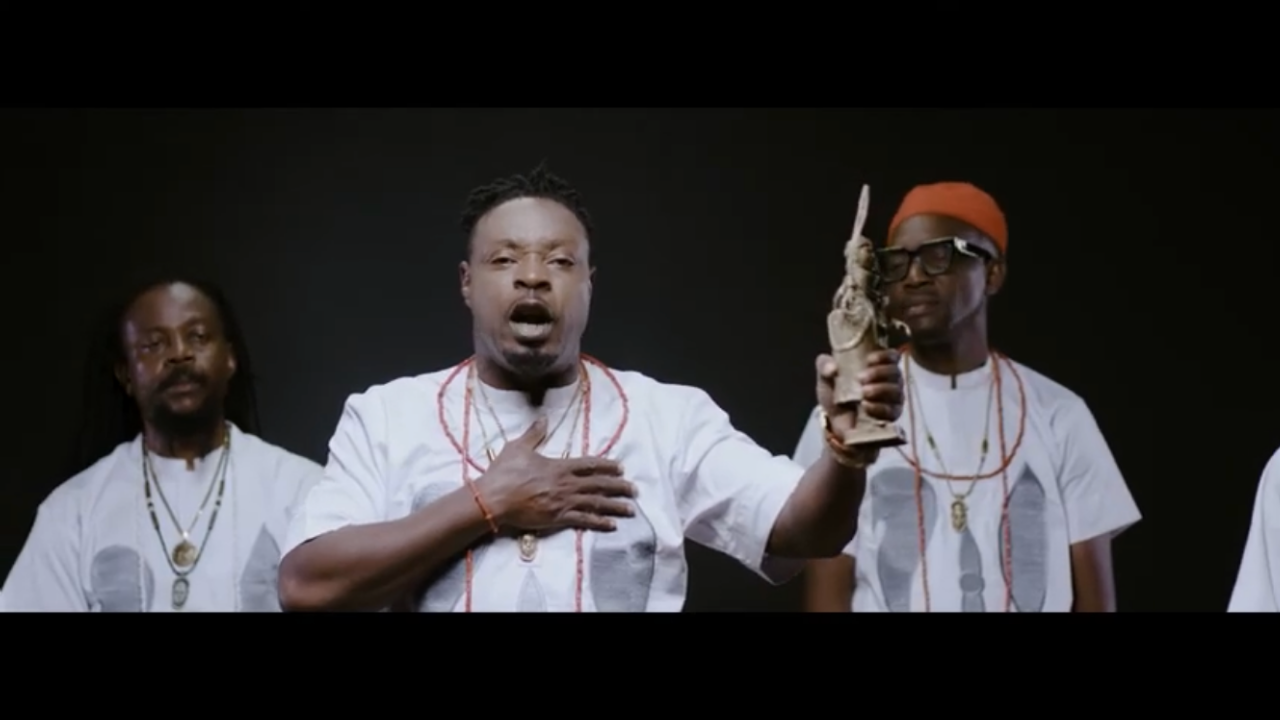 “Captain Hosa” was made in appreciation of the economic and commercial impact of Edo State philanthropist, Idahosa Wells Okunbo also known as Captain Hosa.

“My Edo” is another thought-provoking and no-hands-barred musical offering, culled from the rapper’s forthcoming 24-track album “Nothing But The Truth“.

The song serves as a detailed commentary on the current status of Edo state. Eedris calls on the people of Edo state, both home and abroad, to “closely scrutinise the situation and make informed decisions before jumping into conclusion based on unbelievable fantastic tales emanating from the government enclave(s)”.

Kaliné’s Cover of “Time Flies” by Burna Boy feat. Sauti Sol is Everything