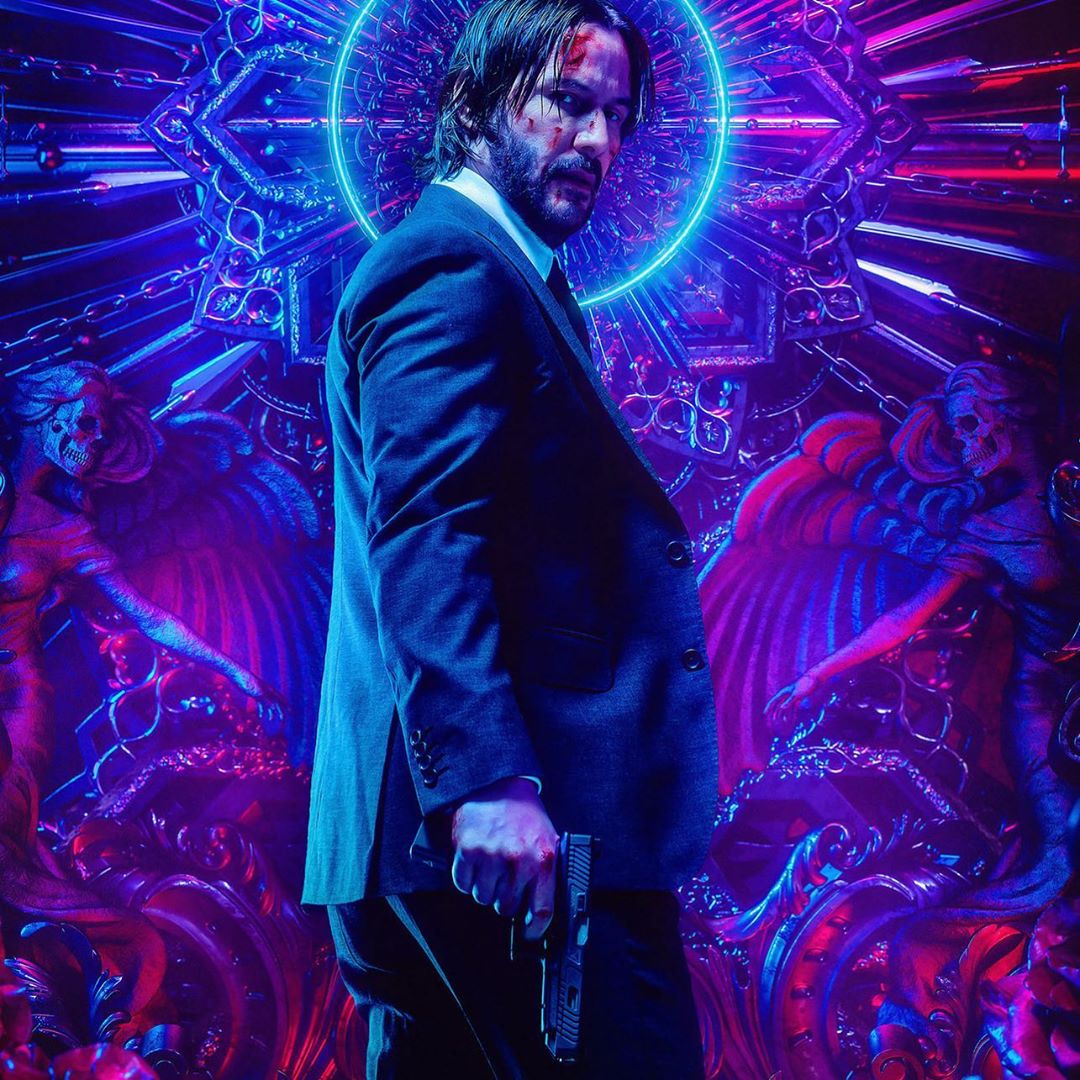 This is one great deal movie lovers are totally looking forward to.

Given how successful the John Wick series has been since the premiere in 2014, it shouldn’t be surprising that after “John Wick: Chapter 3 – Parabellum” release in 2019, the fourth chapter immediately got the green light.

Well, we’ve got some great news!

According to Deadline, Lionsgate CEO John Feltheimer said that “John Wick: Chapter 5” is currently in the works, and that the plan is to shoot the fourth and fifth John Wick movies back-to-back once Keanu Reeves’ schedule clears up early next year.

We’re also busy preparing scripts for the next two instalments of our John Wick action franchise, with John Wick 4 slated to hit theatres Memorial Day weekend 2022.  We hope to shoot both John Wick 4 & 5 back to back when Keanu becomes available early next year.

Just so you know, Keanu is currently working on “Matrix 4” for Warner Bros, which according to Variety will officially hit cinemas on May 20, 2021.