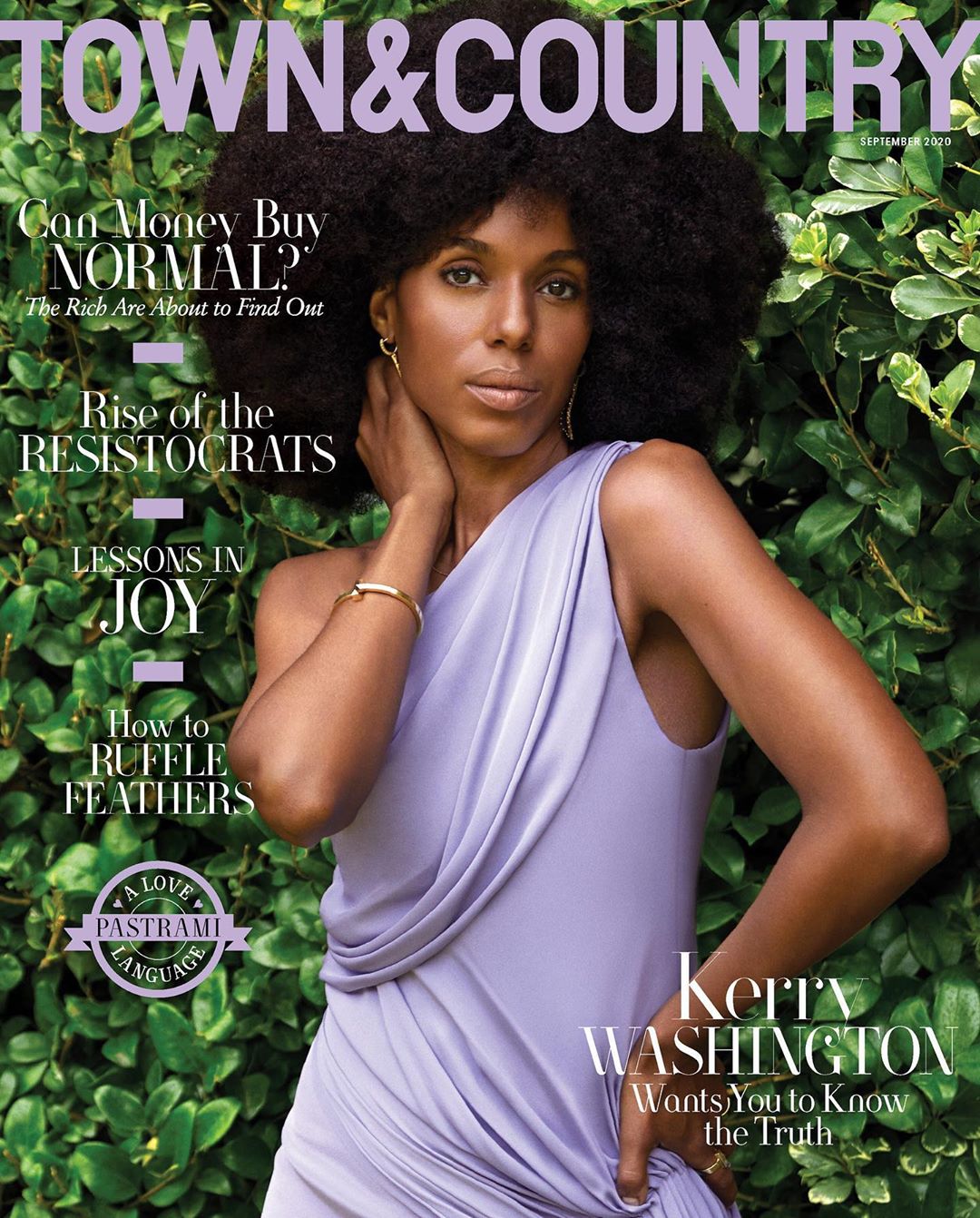 Actress, producer and director Kerry Washington is the cover star of the September 2020 issue of Town and Country Magazine, and she talks about her latest project, “The Fight“.

Washington dazzled in a Chanel jacket, skirt, and shorts, Aurate New York Earrings, and a Mateo ring. She was photographed on location in Los Angeles.

The Magazine Wrote: “Kerry Washington is doing more than you know. She is a force: a celebrated actress. She has nabbed Emmy and Golden Globe nominations for her role in “Scandal” and will star later this year in Ryan Murphy’s screen adaptation of the Broadway musical “The Prom“, as well as a director “Insecure“ and producer “Little Fires Everywhere“, which she also starred in”.

“But Washington’s work—which recently earned her four Emmy nominations, for projects including “Little Fires Everywhere“, “American Son“, and “Live in Front of a Studio Audience“—is about more than entertainment. For her, telling stories is also about a passion for justice”. 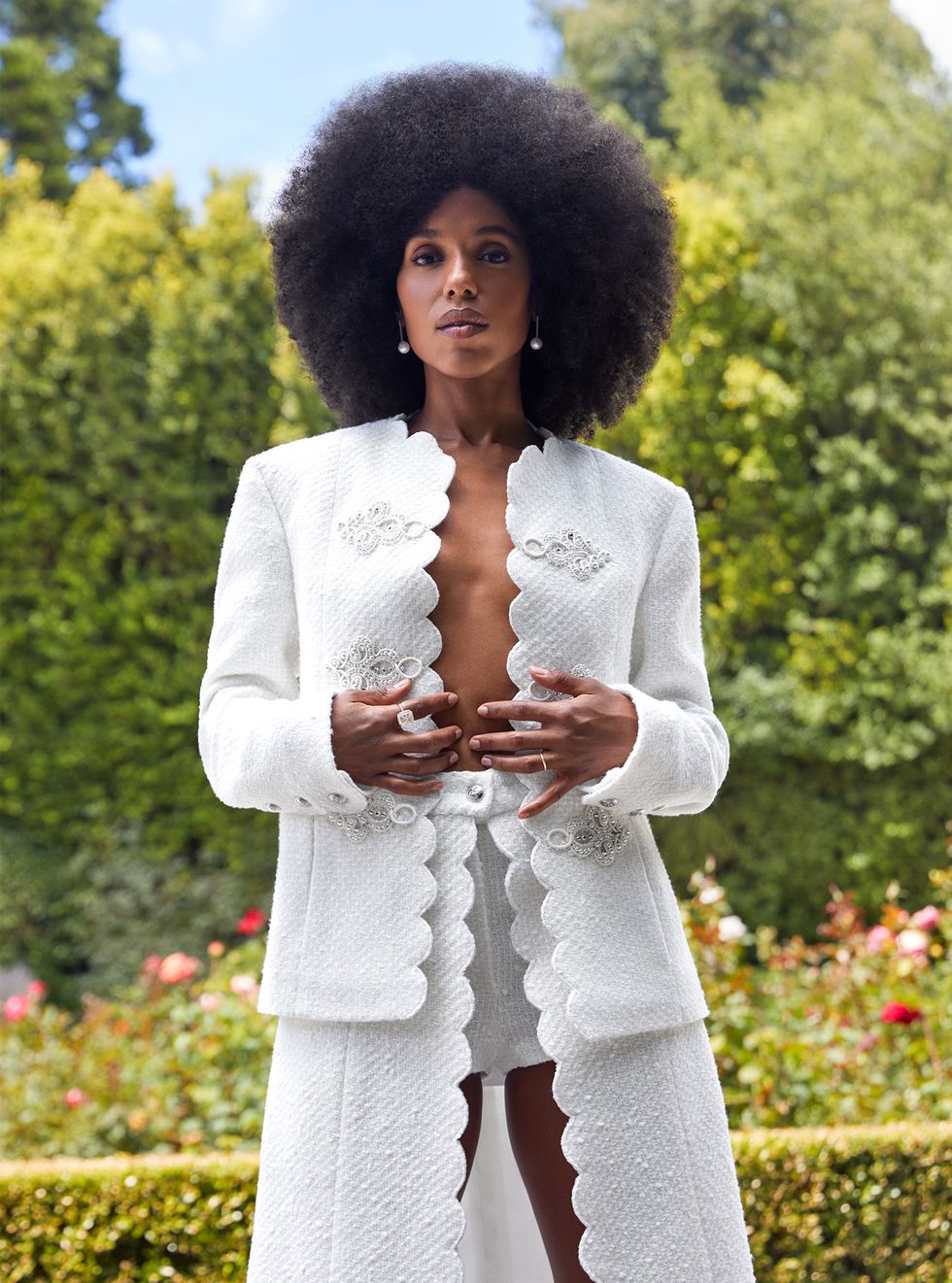 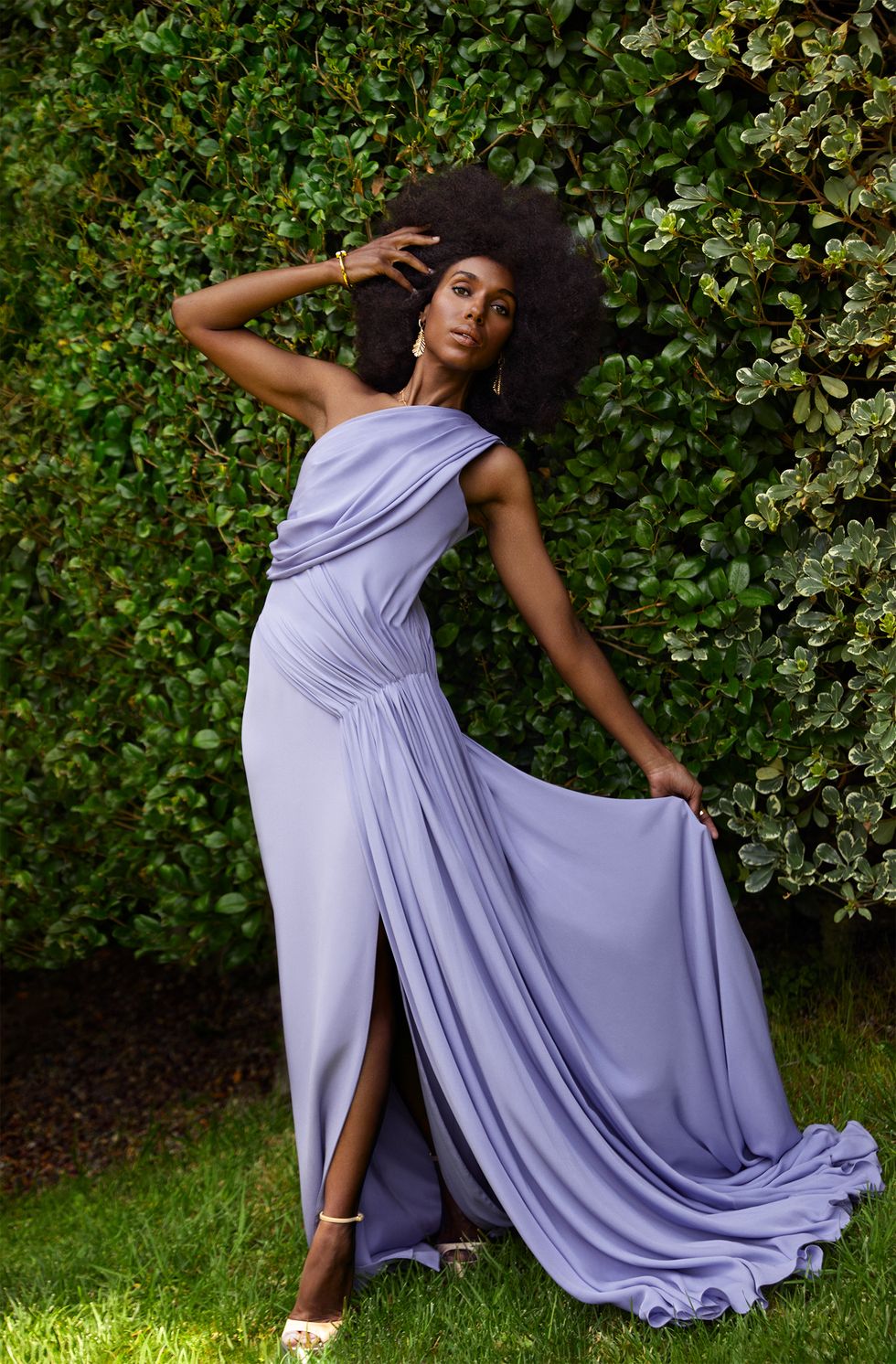 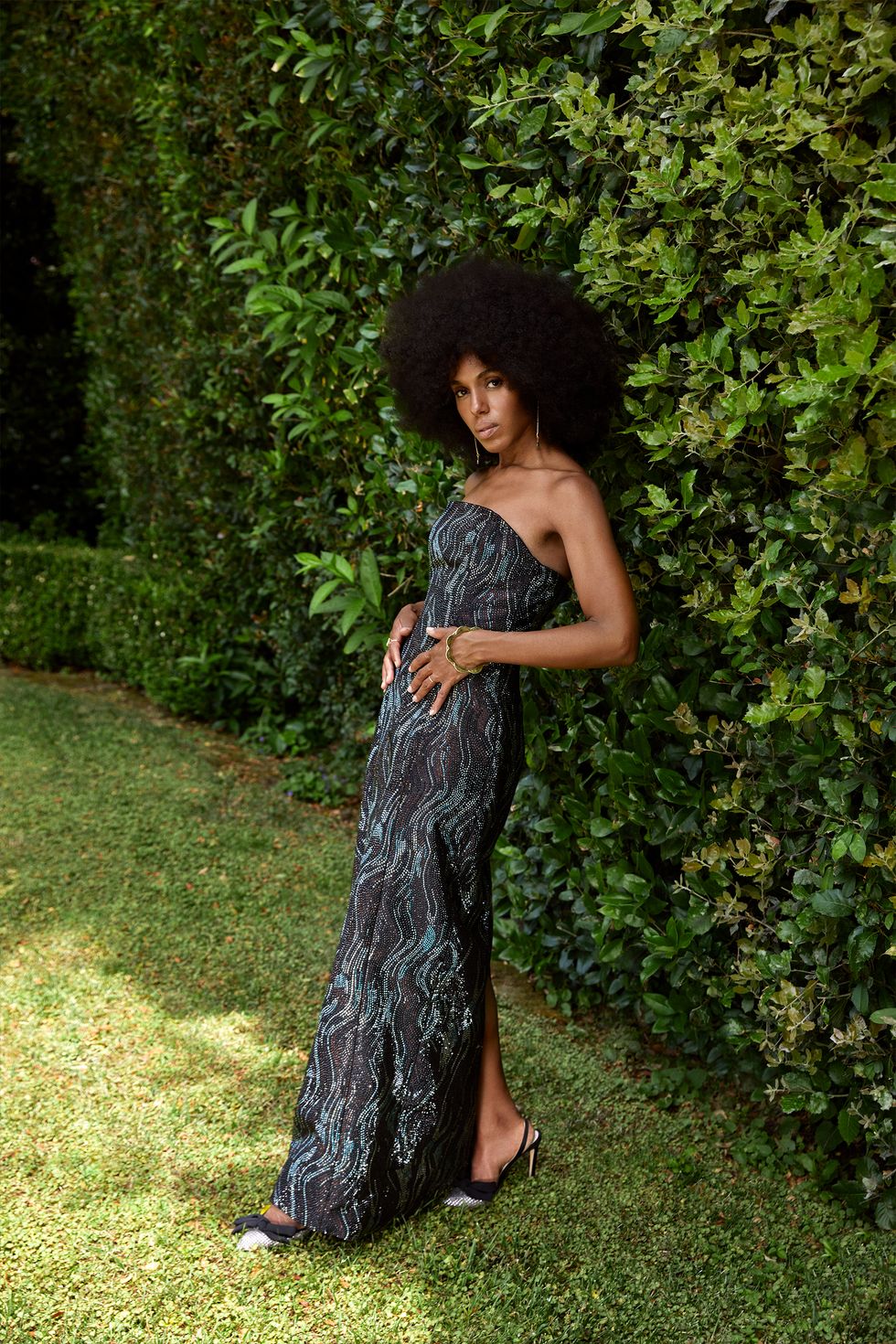 For more from Kerry, visit TownAndCountryMag.com!