Bryan Onoja: Cursory Look at the 6th Amendment of the NBC Code 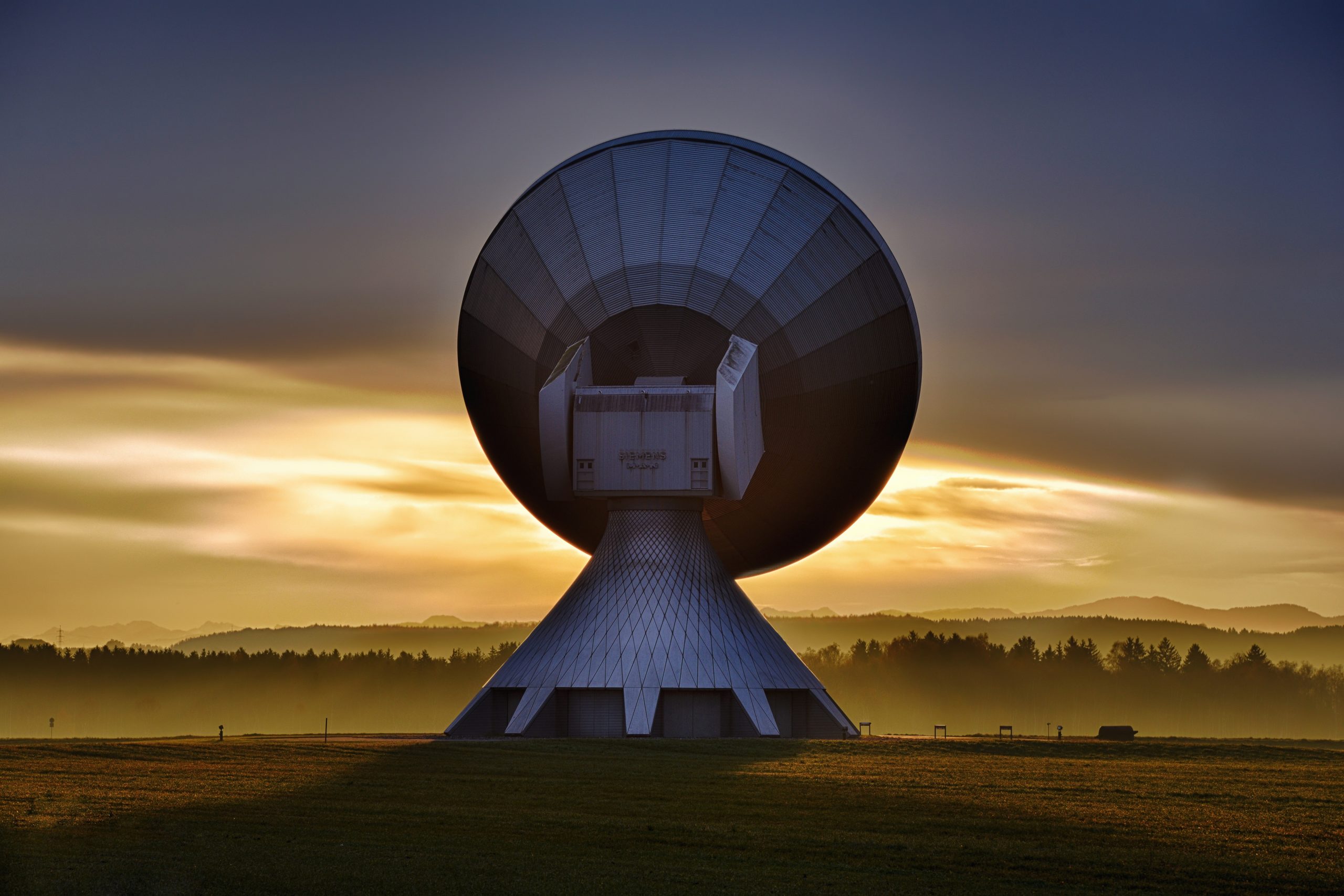 While certain sections of the amendments have become a magnet for controversy about a year after and upon the commencement of enforcement by the commission, this should not detract stakeholders from the fact that the amendment seeks to promote a conducive atmosphere for local content producers to thrive whilst restricting anti-competitive practices.

Sharp practices in advertising are neither new nor exclusive to Nigeria. In 2015, MediaCom a subsidiary of GroupM and Australia’s biggest TV airtime buyer was embroiled in a high profile scandal that led to widespread outrage at perceived irregularities in billing practices and accusations of manipulation by MediaCom. This led to increased scrutiny by regulators of a plethora of questionable practices by Ad agencies in Australia. 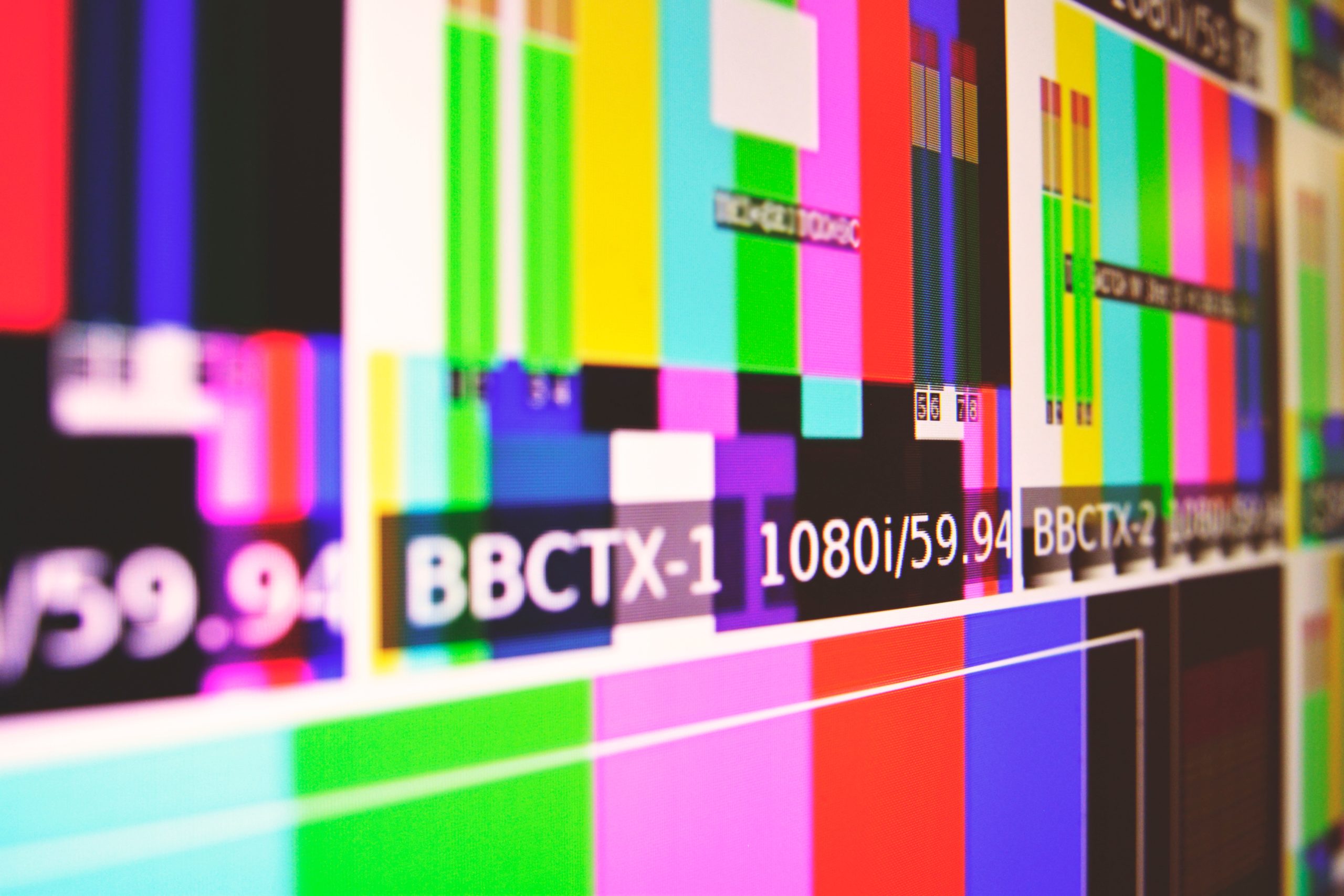 In 2018, there was a tussle between TV broadcasters and advertising agencies in India over discounted rates being offered to advertisers. The broadcasters claimed they were not consulted when agencies discounted ad rates while pitching for business to clients (advertisers) and this resulted in the stagnation of advertising rates and consequently, affected many businesses negatively.

These all point to a pattern of exploitation that usually occurs when there are evident loopholes in a system with negative repercussions for broadcasters and content producers.

The hard truth is that it is difficult to blame Ad agencies for attempting to make profits in a free market system. What would be foolhardy, however, is to let the status quo continue even when it points to a rapid decline in the ability of industry producers and broadcasters to churn out content.

When seen in this light, NBC’s determination to clean up advertising in Nigeria becomes justifiable. After all, the government is always tasked with the responsibility to make business environments conducive yet get indicted for the lack of political will to protect the masses against capitalist monopolies and/or indigenous organizations. 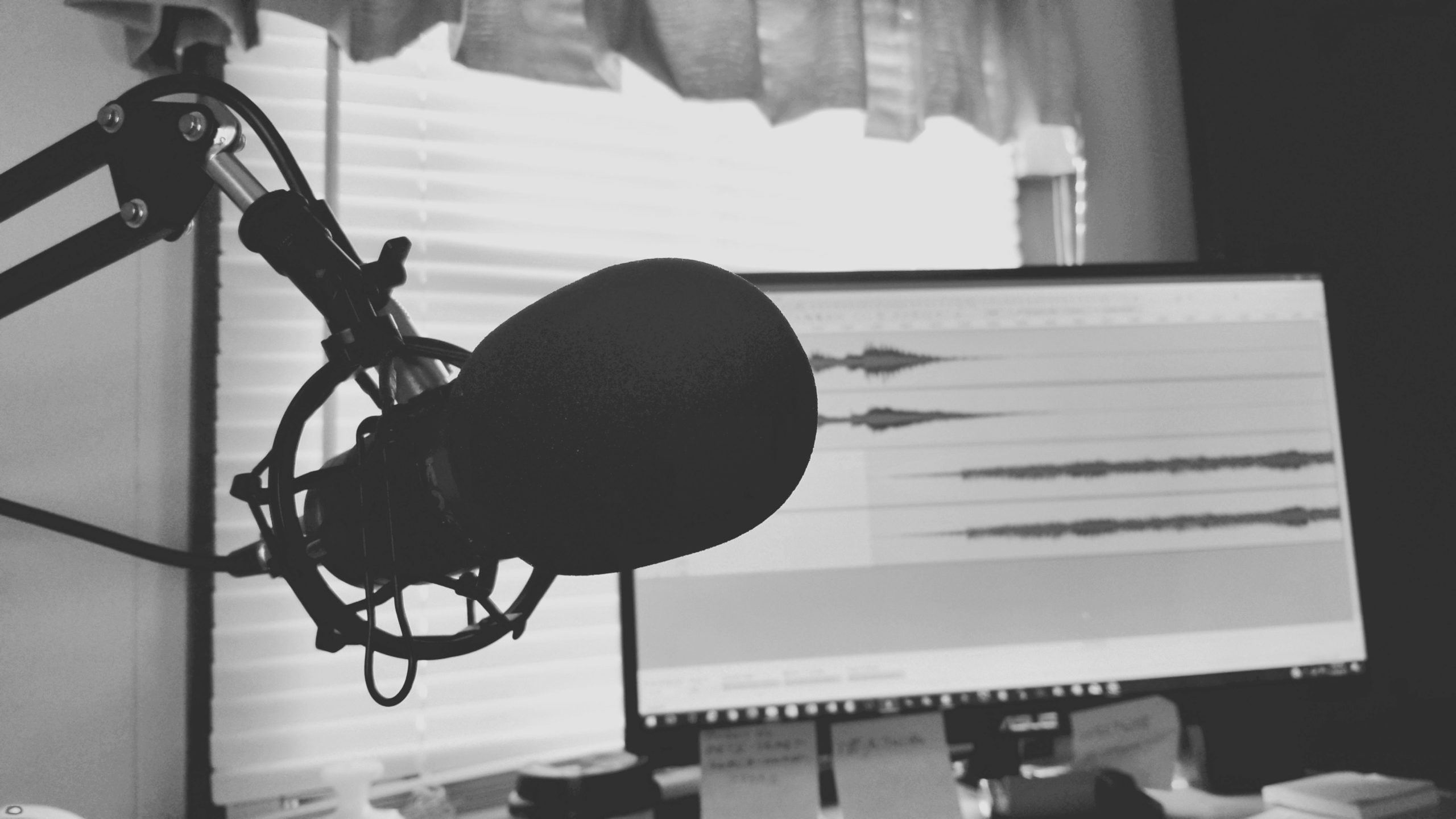 Let us consider the amendments to section 7 (Production of advertising for local goods and services) the NBC’s stated intent is to increase the Production Industry’s share of Ad spend (the amount of money spent by advertising agencies on advertising for a product or activity).

How does NBC intend to achieve an increase in revenue for the broadcast industry?.

1. By ensuring that all adverts produced for broadcast are made in Nigeria and by Nigerians.

2. By ensuring that in creating adverts, most of the production personnel are Nigerians.

3. Developing technical skills in the broadcast space as this will boost investments in the technology used to increase and implement advertisements.

4. By further investing in existing or new investments into local enterprises to stimulate growth.

5. By ensuring all stakeholders(producers, etc) involved in advert production get their fair share of ad spend (amount of money spent by advertising agencies on advertising for a product or activity).

If an advertising agency or advertiser defaults on its payment to broadcasters, NBC has the broadcasters covered as well. Let’s take a look at some measures the NBC has put in place to ensure broadcasters are no longer owed what’s due to them:

If implemented, the advertising amendments have the potential to impact not just the industry but the Nigerian economy as a whole. A look at the impact of Advertising on the European Economies shows the following areas of impact:

In light of this, the EU Ad industry called for a moratorium in 2017 on further restrictions on advertising. This was to ensure that the impact of new rules and other regulations were fully assessed.

In Nigeria, the current practice is for producers to obtain loans to buy airtime from broadcasters to air productions and then fund the actual production, at times at rates as high as 30% per annum. Producers then have to wait for eight months to one year to get paid for already run Ads and sponsorships of the broadcast production.

Alleged reports all around the industry claim that even when payments are due, the producer is forced to relinquish as much as 50% by the “system”. This places an unfair burden on the producers; a burden NBC is trying to lift through amendments.

The 6th amendment helps the industry to fight serial debtors that have crippled the operations of indigenous broadcasters and production houses (especially MSMEs) in Nigeria and ensure timely payment of invoices by advertisers and agencies.  Producers of content have up till now been financing Advertisers.

It’s indeed a new dawn in our country!

Related Topics:NBCNigerian Broadcasting Code
Up Next