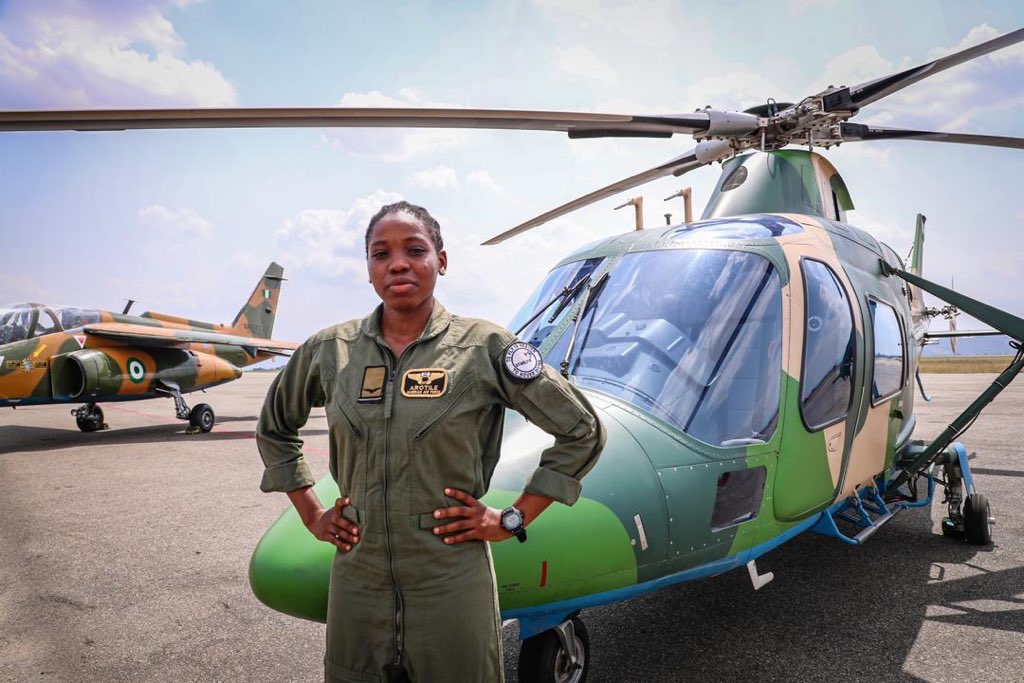 On July 14, 2020, Tolulope Arotile, the first female combat pilot was knocked down and killed by a vehicle driven by her secondary mate, Nehemiah Adejor.

The loss of such a promising young Nigerian is devastating, to say the least.

After a thorough investigation into her untimely death, a suspect has finally been arrested. Actually, three suspects were initially arrested, but out of the three suspects charged for her death, the Magistrate Court sitting in Kaduna State discharged two suspects based on the police investigation, leaving the first suspect, Nehemiah Adejor, who drove the car, The Guardian reports.

According to the police report, “the 1st suspect, full of enthusiasm, recklessly reversed the car in order to meet the deceased and in the process ran over her consequent upon which the deceased lay unconsciously on the ground. The deceased was rushed to NAFX64 Base Hospital for medical attention but was later pronounced dead by the medical doctors”. 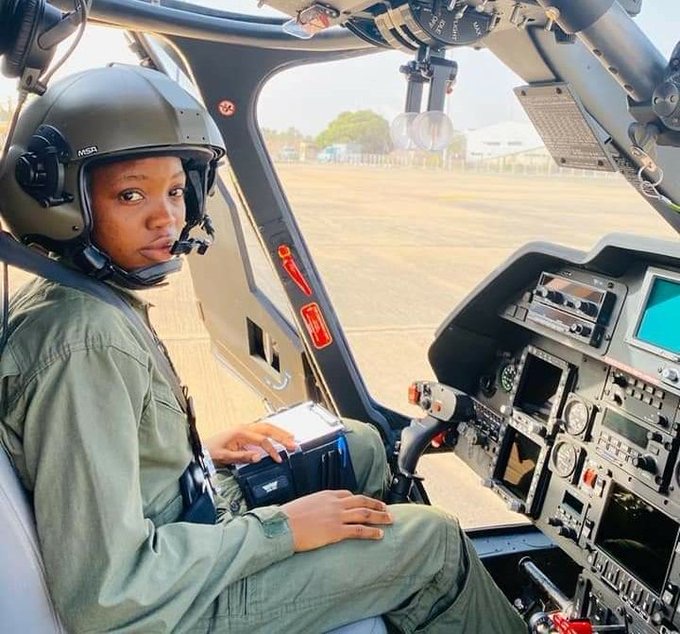 However, the 2nd suspect stated in his cautionary statement that on the fateful day, “he along with the 1st and 3rd suspect went on hangout and on their way back the 1st suspect cited the deceased whom they later saw and became extensively happy”.

That the 1st suspect stopped the car and began to reverse the same in order to meet up with the deceased and exchange greetings since they have not met a long time.

That when he noticed the 1st suspect was driving speedily off the road he cautioned him, but unfortunately, he got confused and ran over the deceased. He outrightly denied any arrangement to cause the death of the deceased. He added that being a trained nurse he assisted in resuscitating the deceased at the hospital but all attempt proved abortive until she was pronounced clinically dead.

After the investigation, the court discharged the second and third suspects, as their investigation did not find them wanting.

According to the DSP, there was no premeditation in the death of the Flying Officer Arotile as regards the two and second accused persons who have been discharged. The DSP, however, said that there is sufficient evidence to prosecute the 1st suspect, Nehemiah Adejor for culpable homicide not punishable with death.