The Housemates realised that this would be their final morning workout and decided to take a long walk and have a chat instead of sweating. During the walk, they fondly discussed the moments where they got to know each other better. Dorathy, Nengi and Vee argue about the pitfalls of alcohol, and Nengi and Laycon seem to be growing their friendship.

Laycon and Vee look back at all the good and bad teammates they had during the course of their Big Brother stay. Dorathy chimes in on the conversation and swings it in a musical direction.

The Housemates faced off again in the battle to get the most questions right. The final edition of Betway Trivia saw musical question focused around Don Jazzy and his label Maven Records thrown into the mix. Team Black turned in the most answers and scored a Trivia win.

‘By this time Sunday, we are done’ — Laycon

The Housemates are dreaming about being out of Biggie’s House. Neo and Vee also don’t see eye to eye at bedtime. Vee wants to sleep alone and Neo doesn’t.

For the final Saturday Night Party, The Big Brother Housemates are being treated to a triple threat party with Praiz, DJ Neptune, and Alternate Sound bringing their best bangers.

Saturday nights have become the perfect time to be with the Housemates as their parties have brought so much fire that you could barbecue on your TV screen. The Housemates are having their final goodbye shindig this Saturday night and it’s no surprise that Big Brother made sure the lineup of artists will bring tears of joy to all our faces. What is a surprise is the guest list as the Top Five will be joined by their former Housemates. Here is who will be bringing the bangers to Big Brother Naija.

The first musical treat is that Mr Rich and Famous himself, Praiz, will be performing. Praiz burst onto the scene after coming second in Project Fame West Africa, and since then, he has collaborated with icons such as Cobhams, Wizkid, and Seyi Shay. His hit song “That Stupid Song” became a super hit and also the first Nigerian song to debut on ‘106 and Park.’ 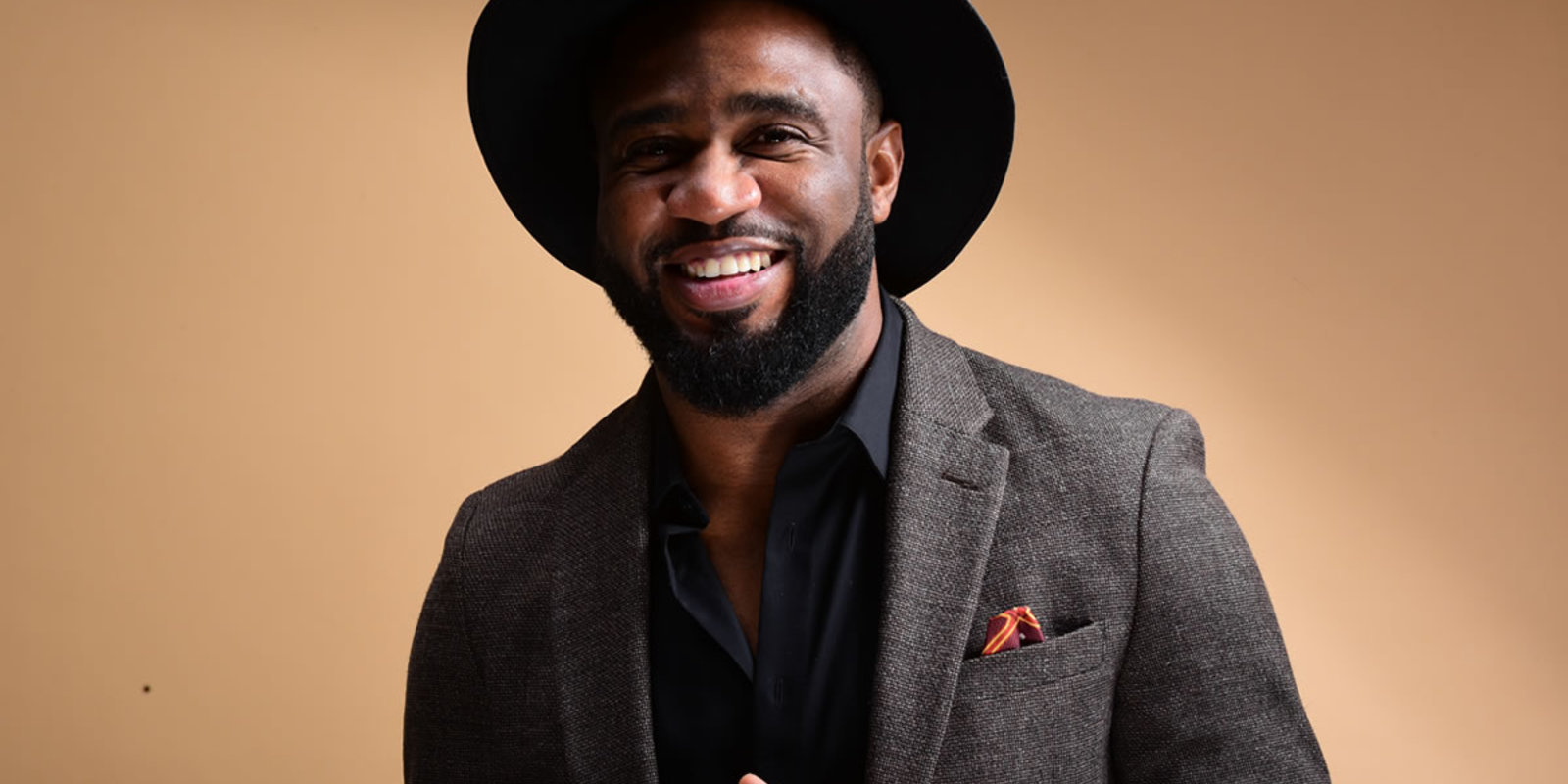 When it comes to making great music, Alternate Sound has a black belt. Unlike conventional bands, this ensemble is made up of original recording artists, performers, and a DJ. This means that they approach music from all angles and create unforgettable melodic compositions. Alternate Sound has worked with the most notable names in music including Tiwa Savage, Patoranking, and Banky W making use of their meticulous panache to create magical melodies. 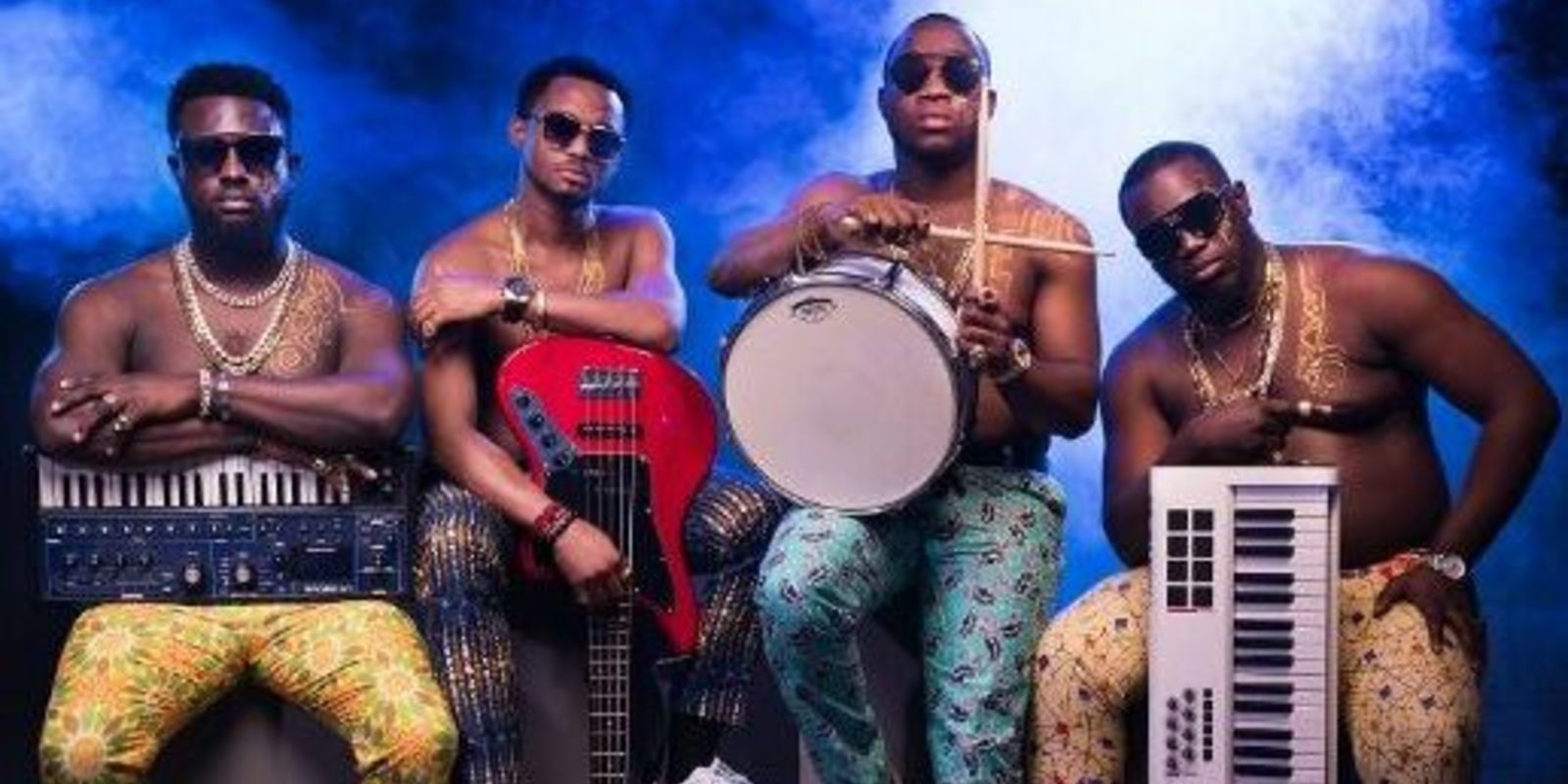 On the decks is the maestro who has been holding Big Brother Naija down for every single LIve Show, DJ Neptune. His latest offering “Nobody” featuring Joeboy and Mr Eazi is popular and is fast becoming a megahit. So if you are looking to see why DJ Neptune is considered a turntable legend, tune in and see for yourself. 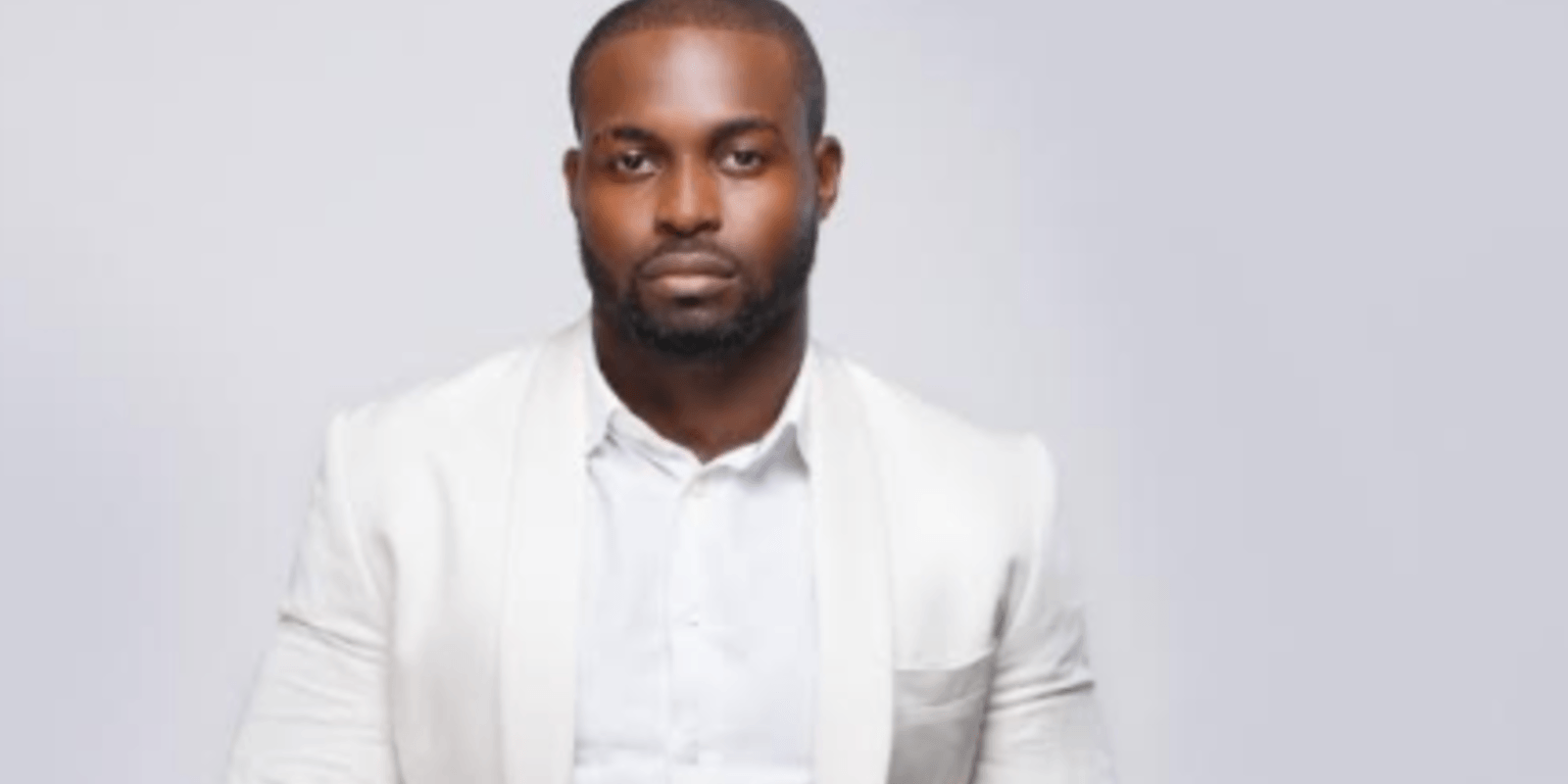 It’s your final chance to party with the Big Brother Naija Lockdown Housemates before we say goodbye on Sunday and crown a winner. Miss it and you will definitely miss out.