It’s definitely been a great year for Arsenal player Bukayo Saka who has earned another recognition for his amazing skills on the field. 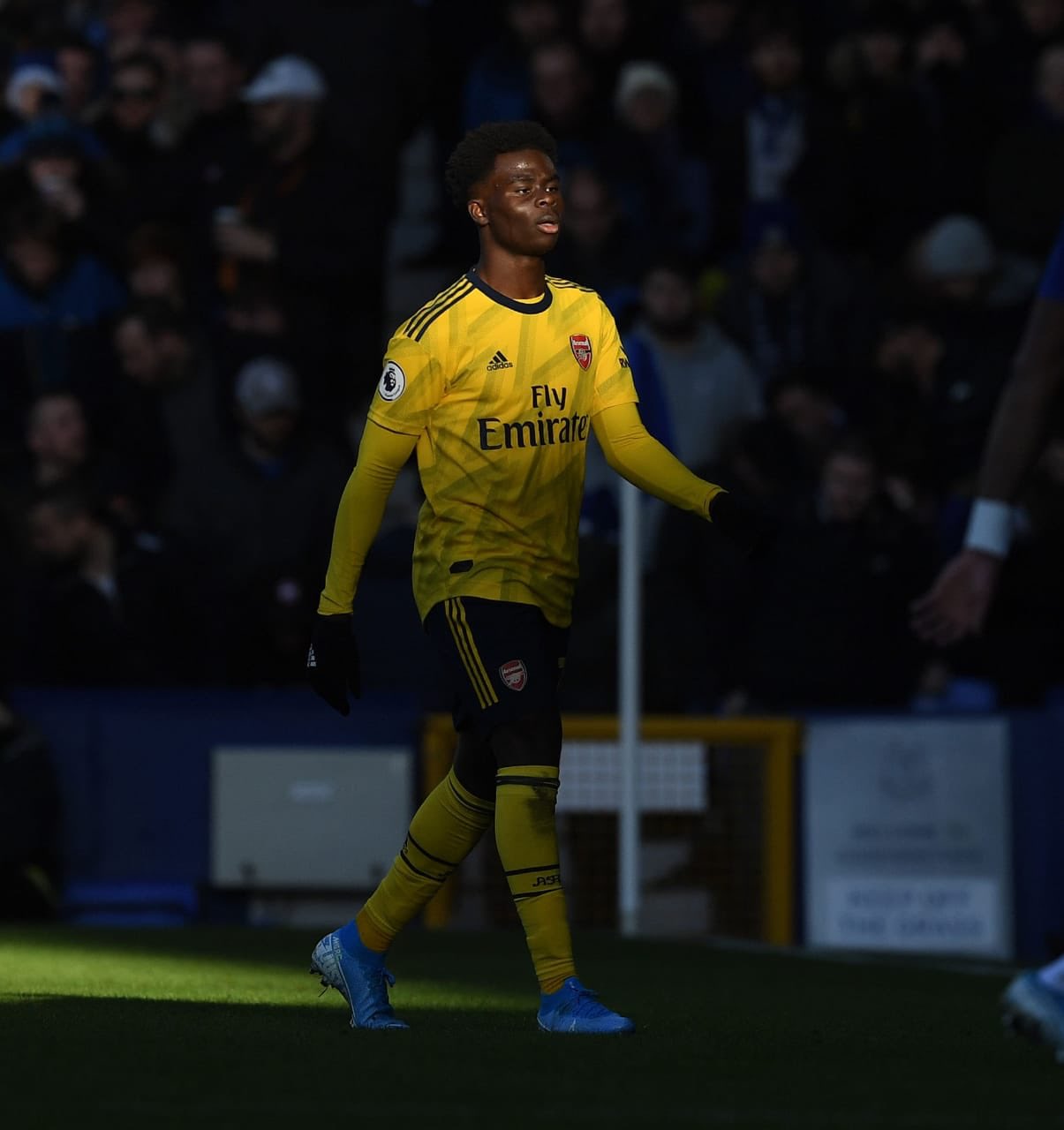 Since his 2019/2020 breakthrough, the teenage player has remained relevant for his versatility and impression in various positions. Being a winger hasn’t stopped him from shinning in positions like the left-back, left-wing, and in the central midfield. The Nigerian young star who is also a British citizen still hasn’t decided which of the countries he’ll be playing for, but he’s not slowing down for his club – Arsenal.

Saka was named Arsenal’s player of the month in February and got nominated for the same category in June 2020. He was also named Europa League’s youngest player of the season in August 2020, and on the 4th of September, he was nominated for PFA player of the year after ending the season with 6 goal involvements in 26 Premiere League outings, and 4 goals and 11 assists in 38 appearances across all competitions. 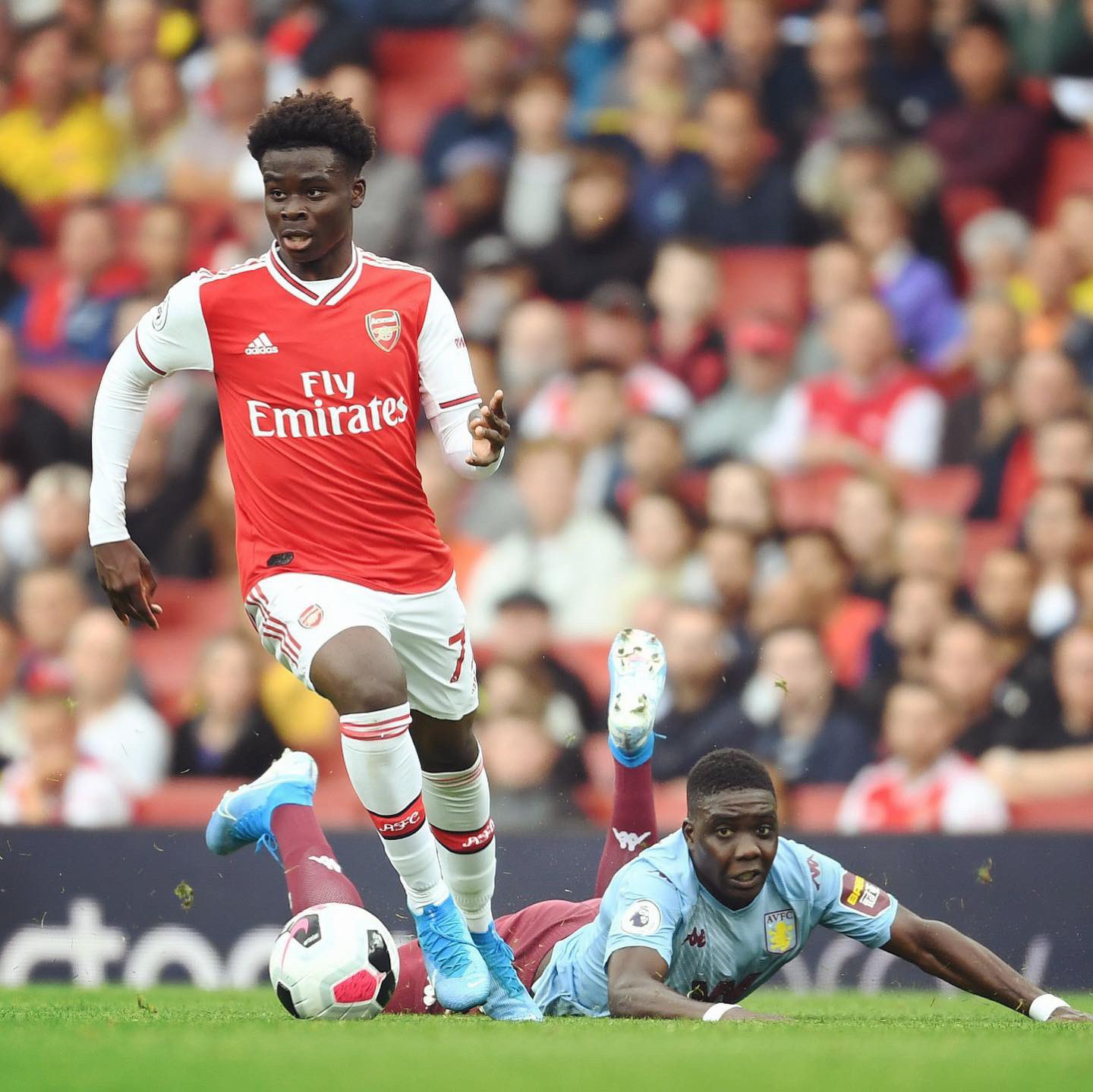 The young footballer also turned 19 on Saturday, 5th September and there’s no better way to start a new year than to be recognized for your hard work and dedication.

The future is certainly bright for Bukayo and we’re rooting for him.

We're so proud of you! ❤️ pic.twitter.com/lhkPrAhdPe

Sporty Mums Get Ready! Nike Is Launching A Maternity Collection Just For You