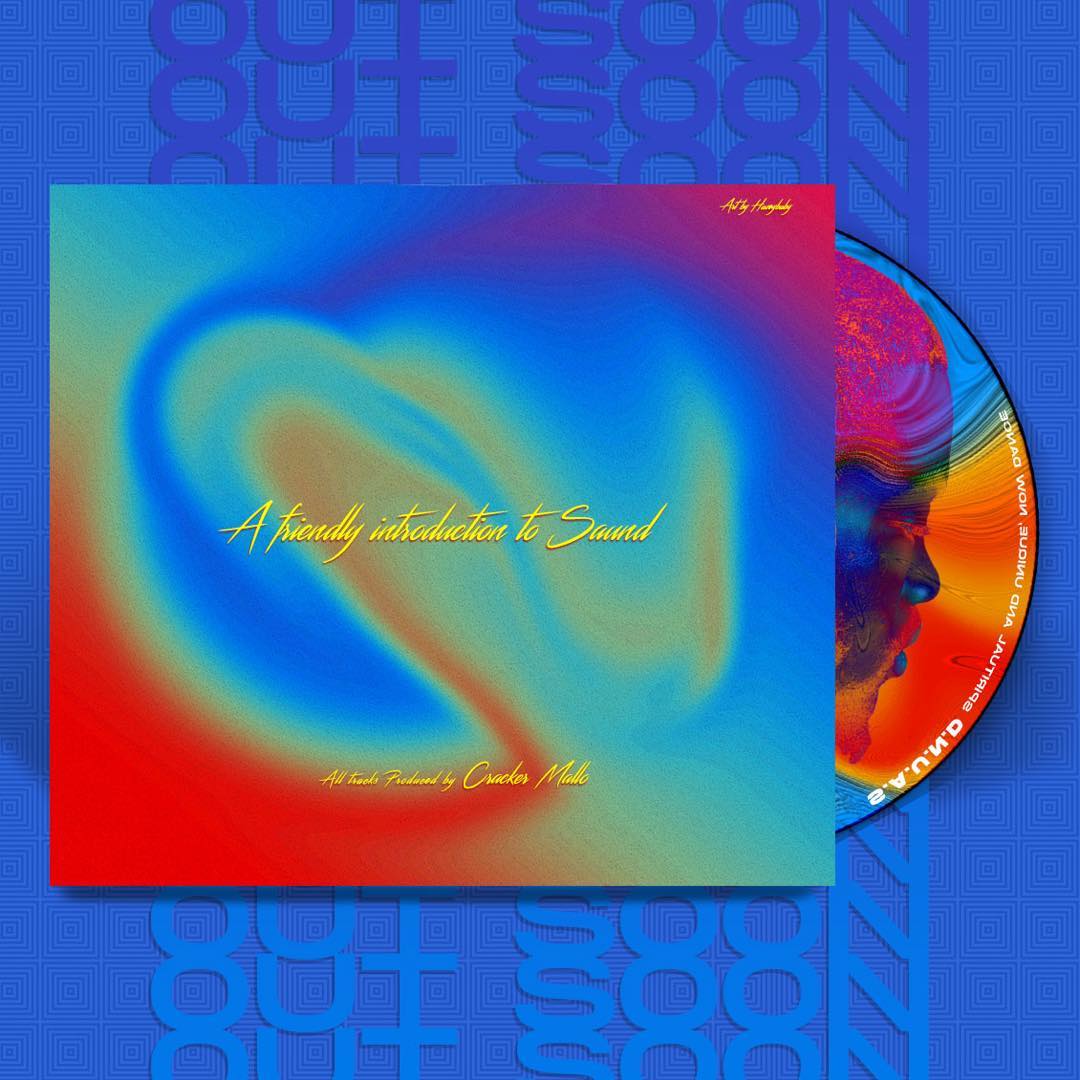 Producer, singer and songwriter Cracker Mallo has released his much anticipated EP “A Friendly Introduction To Saund“.

He first released the track “Wickedest Wyne” which also features Fireboy DML ahead of the EP.

All the tracks on “A Friendly Introduction To Saund” were produced by Cracker Mallo and mastered by Robin Hunt and Isa Azier. The EP also holds features from Olamide, DJ Enimoney and DJ Neptune. 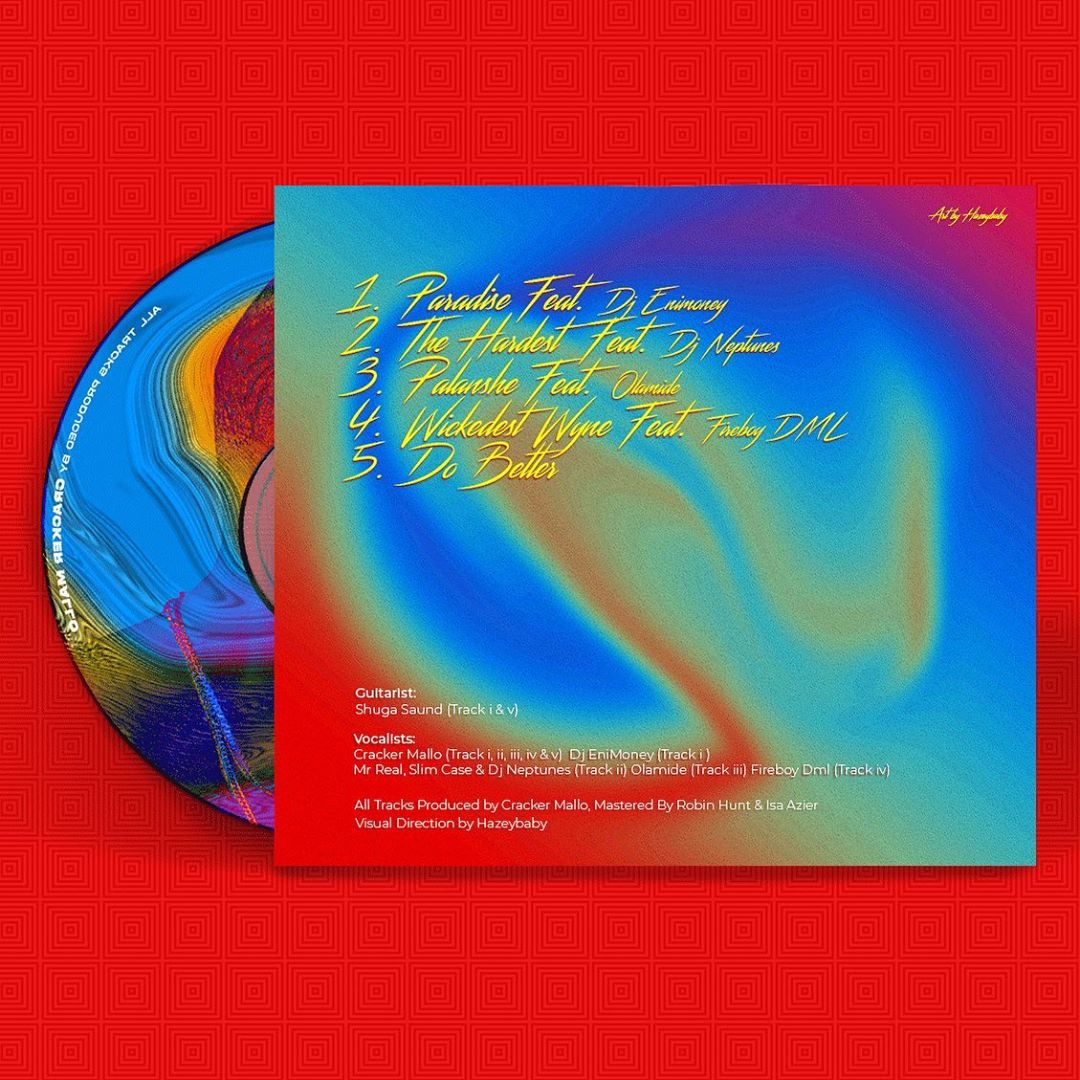