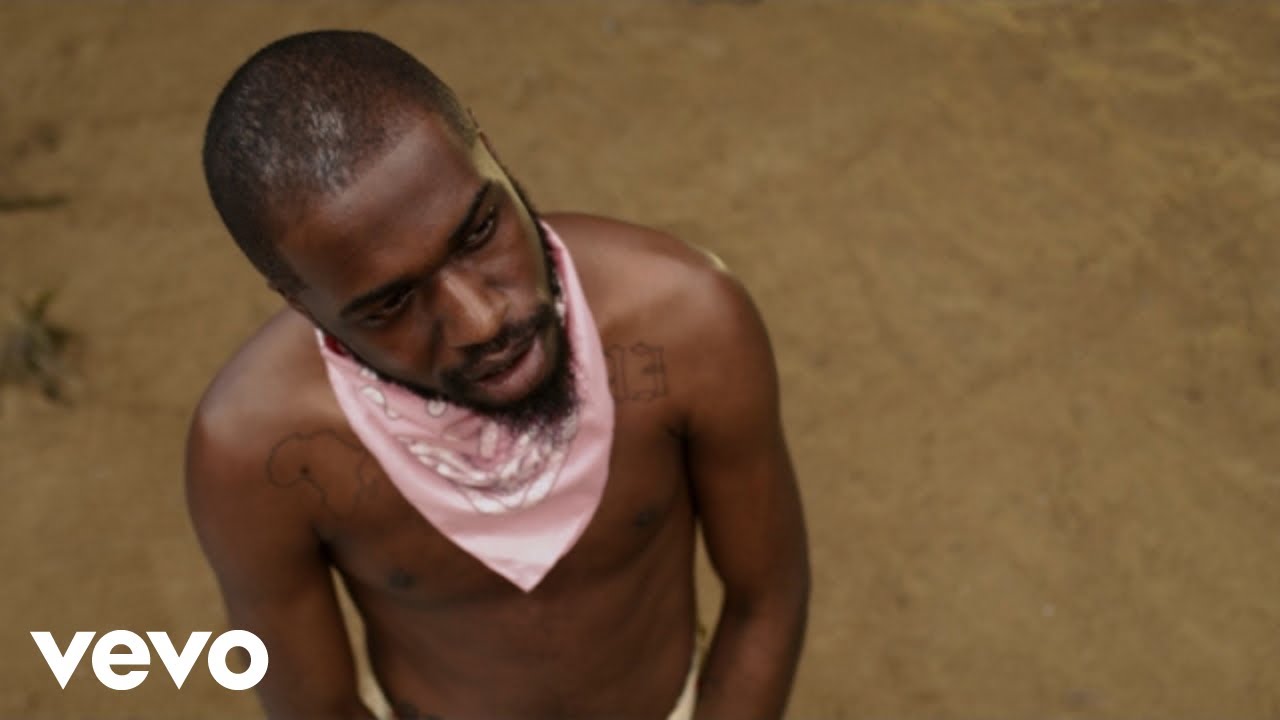 Alte pioneer BOJ has drawn on two of the biggest African stars on the planet, Mr Eazi and Davido, to lay down a summer jam destined for instant classic status titled “Abracadabra“.

BOJ opens the track by weaving a spell over the object of his affection, (hence the ‘Abracadabra’ of the title). Davido then jumps in with an endlessly catchy hook that’s set to shut down dances from Lagos to London, with Mr Eazi coming through to lace the second verse with his inimitably melodic flow. The end result is three artists at the top of their game.

Cracker Mallo’s EP “A Friendly Introduction To Saund” is Here