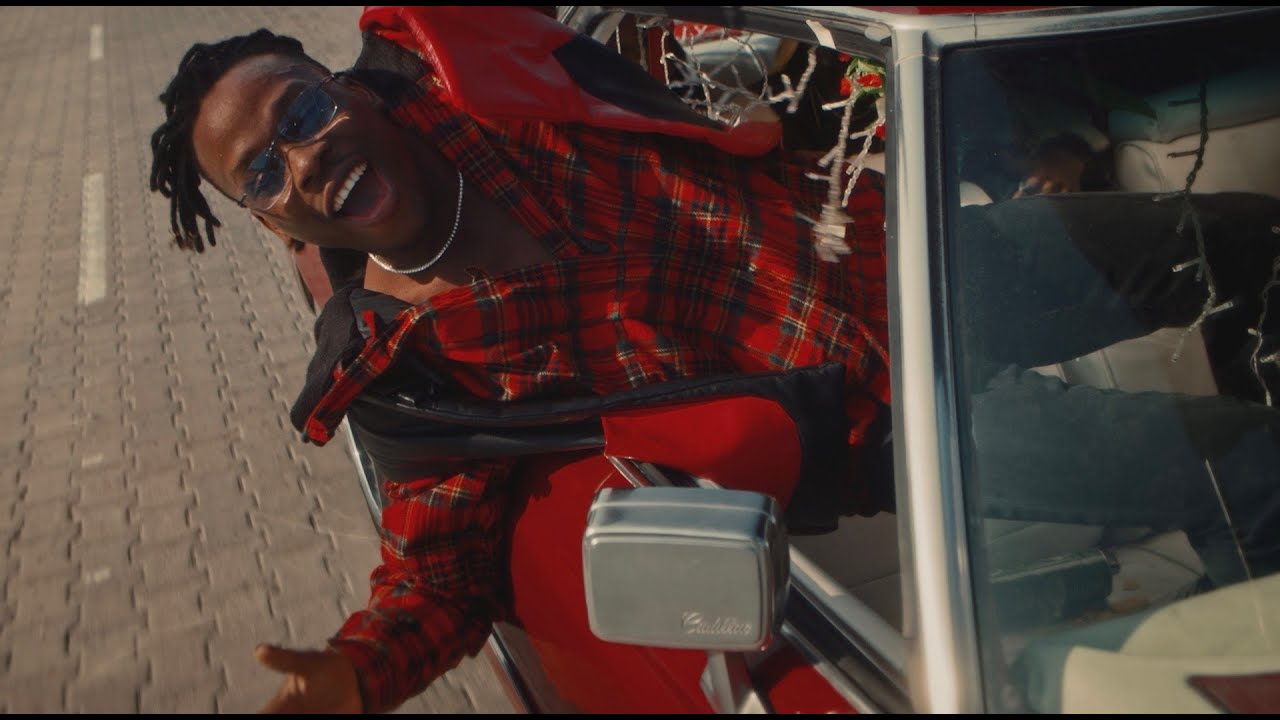 Off his recently-released album “Apollo“, Fireboy DML is out with the visuals for “Friday Feeling“.

The 17-track album features stars like Wande Coal on the track “Spell“, Olamide on “Afar” and D Smoke on “Champ“. The album “Apollo” was executive produced by YBNL CEO and recording artist Olamide. Producers who worked on the album include Pheelz, Type A, iamBeatz and P.Priime.

For Fireboy, this album is about evolution, growth, love and pain. He gave his gratitude to God, his family, every featured artist in the album, the YBNL team and everyone who worked with him to create this masterpiece.