Fireboy DML's Anticipated Album "Apollo" is Here & it's Everything We Expected 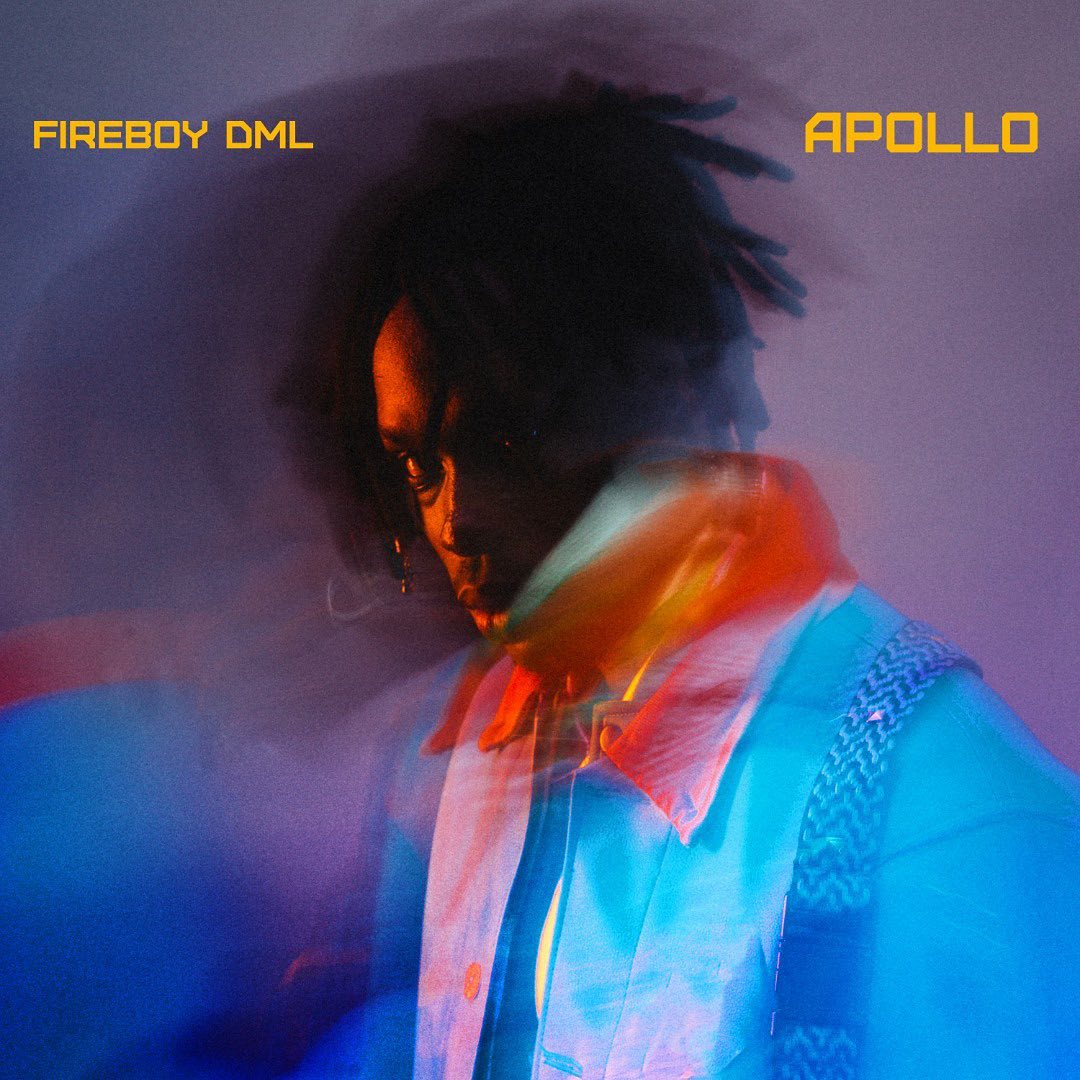 YBNL Records singer and songwriter Fireboy DML has been on fire since his breakout in 2019, with hit song “Jealous“, and he doesn’t seem to be slowing down anytime soon.

The Nigerian Afro-pop artist launched his first solo studio album “Laughter, Tears & Goosebumps” in 2019 and has kept on giving us hits including “New York City Girl“, “Eli” and “Tattoo“, which are all singles off his new album. His collaborations are not left out, they include his features on Reminisce‘s “Ogaranya” and Cracker Mallo‘s “Wickedest Wyne“.

Now, the superstar has released his highly anticipated second studio album “Apollo” and it’s everything and more. The 17-track album features stars like Wande Coal on the track “Spell“, Olamide on “Afar” and D Smoke on “Champ“. The album “Apollo” was executive produced by YBNL CEO and recording artist Olamide. Producers who worked on the album include Pheelz, Type A, iamBeatz and P.Priime.

For Fireboy, this album is about evolution, growth, love and pain. He gave his gratitude to God, his family, every featured artist in the album, the YBNL team and everyone who worked with him to create this masterpiece. 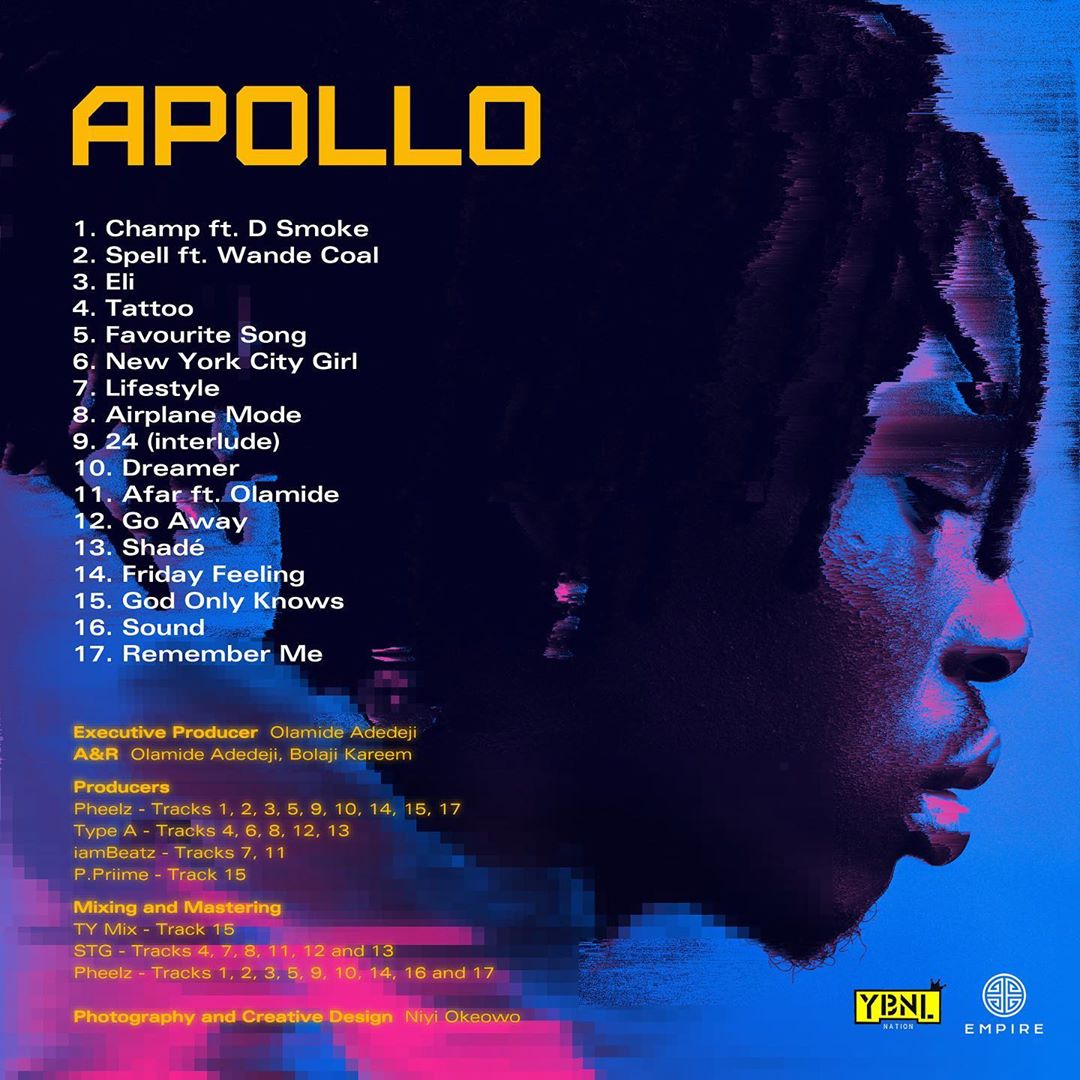 Rapper Erigga is getting Married to his Love Morenike