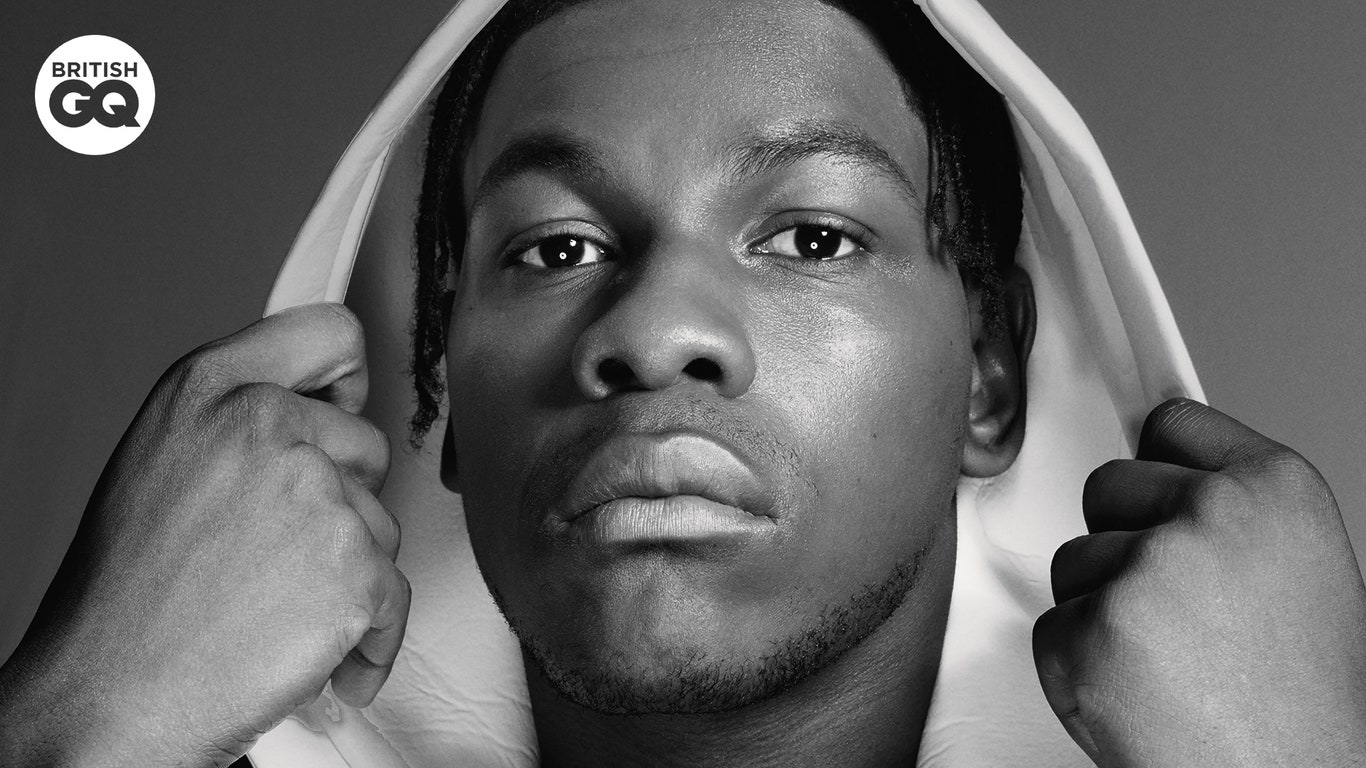 Following his “Star Wars” feature and the unguarded address against racism from a Hyde Park Stage, John Boyega in an interview with British GQ Magazine is telling it all.

The actor and activist who is now starring in Steve McQueen’s “Small Axe” as a Met police in the depths of institutional racism and breaking his industry’s expectation of silence is speaking with one voice. 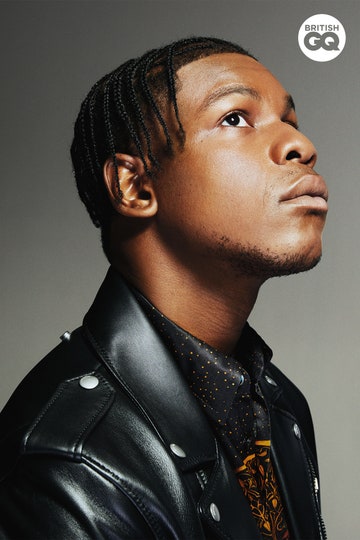 Boyega shared, among other stories, his interesting experience eight years ago in Calabar where he was stranded at sea.

He was 20 at the time and had just made his film debut in “Attack The Block,” when he returned to Nigeria to appear in the screen adaptation of Chimamanda Ngozi Adichie “Half Of A Yellow Sun“.

Boyega told GQ Magazine that he was scudding slowly out from the city of Calabar to a nearby riverside outpost called Creek Town, where the production hub was located, for what was supposed to be a 45 minutes journey.

The boatman suddenly cut the engine, out on the water, and turned his attention to Boyega, saying that if Boyega wanted him to start the engine again, then he needed to hand over some more money.

I felt very fearful, But I think it was the first time that I went into fight-or-flight mode and was just like, ‘OK, well, both of us are going to die today, then, because I’m definitely not going to back down.’ I told him, ‘I’m going to pay you the money that’s owed, but we’ll both be dying in the sea here if you think I’m going out like this or that you can get more from me. 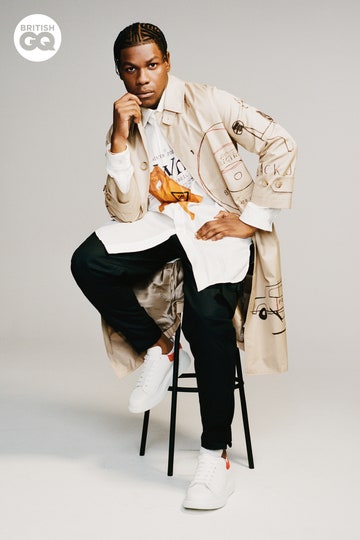 Boyega told GQ, recalling the expectant glances of the other passengers, the lapping sound of the water, the tense sway of the becalmed boat. Although it did not come to a confrontation, a police boat, manned by AK-47-toting officers was sent by the film’s production staff to look for him after 15 minutes.

Boyega also shared his “Star Wars” experience with the magazine, “I was the only cast member whose experience of “Star Wars” was based on their race” he said.

There’s so much more to read on GQ Magazine.

The Showdown Between Anthony Joshua & Kubrat Pulev is Happening December 12