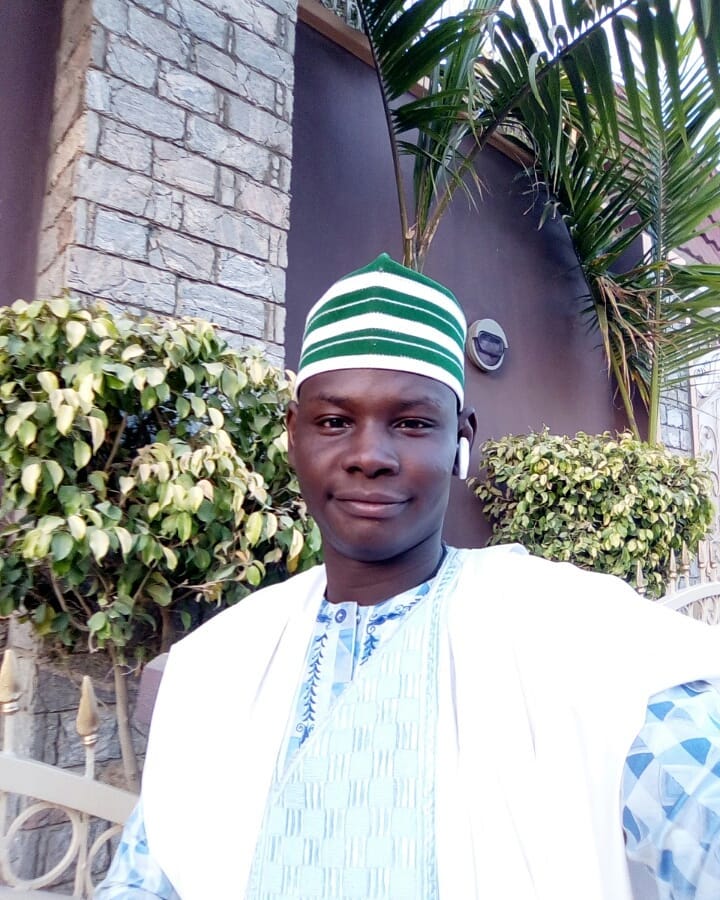 22-year-old musician Yahaya Sharif-Aminu was sentenced to death by the Sharia court in Kano state, after being accused of blasphemy against the Prophet Mohammed.

Nigerians have protested against this, insisting that the death penalty should not be a punishment for renouncing a religion or “blasphemy”. “In fact, nothing should ever warrant the killing of anyone for anything they’ve said” a protester wrote.

Now, Yahaya’s colleagues and music industry leaders have come together to kick against Yahaya’s death sentence in a letter to the executive governor of Kano state, Abdullahi Ganduje (OFR).

In the letter, the leaders of the Nigerian music and entertainment industry have stated their concern for one of their own and have called for justice to be served by the overruling of this sentence and the dropping of all charges against Yahaya Sharif-Aminu:

We write to express our concern regarding the sentencing of a young Nigerian Musician; Yahaya Sharif-Aminu, who was recently accused of blasphemy against the Holy Prophet Mohammed, and was subsequently sentenced to death under the Sharia laws in Kano state.

Your Excellency sir, we have been informed that Yahaya has been scheduled to be executed in less than a week’s time, and we will like to appeal to you to use your good office to influence the implementation of the rule of law, which has obviously been disregarded in this case.

Yahaya Sharif-Aminu is protected under the law which gives him freedom of thought, conscience and religion, and protecting freedom of expression. We, as leaders of the Nigerian music and entertainment industry, are absolutely against this attempt to gag free thinking and expression, and ask that justice is served by the overruling of this sentence and the dropping of all charges against him. We ask that you use your good offices to stop this act and release him from this unfair act.

We trust that your good reasoning and your utmost respect for the Rule of Law will prevail in this case.

Laolu Akins, for and on behalf of:

We do hope that the purpose of this letter is served.

Wande Coal is Giving Us a New EP “Realms” this Friday 💃🏽