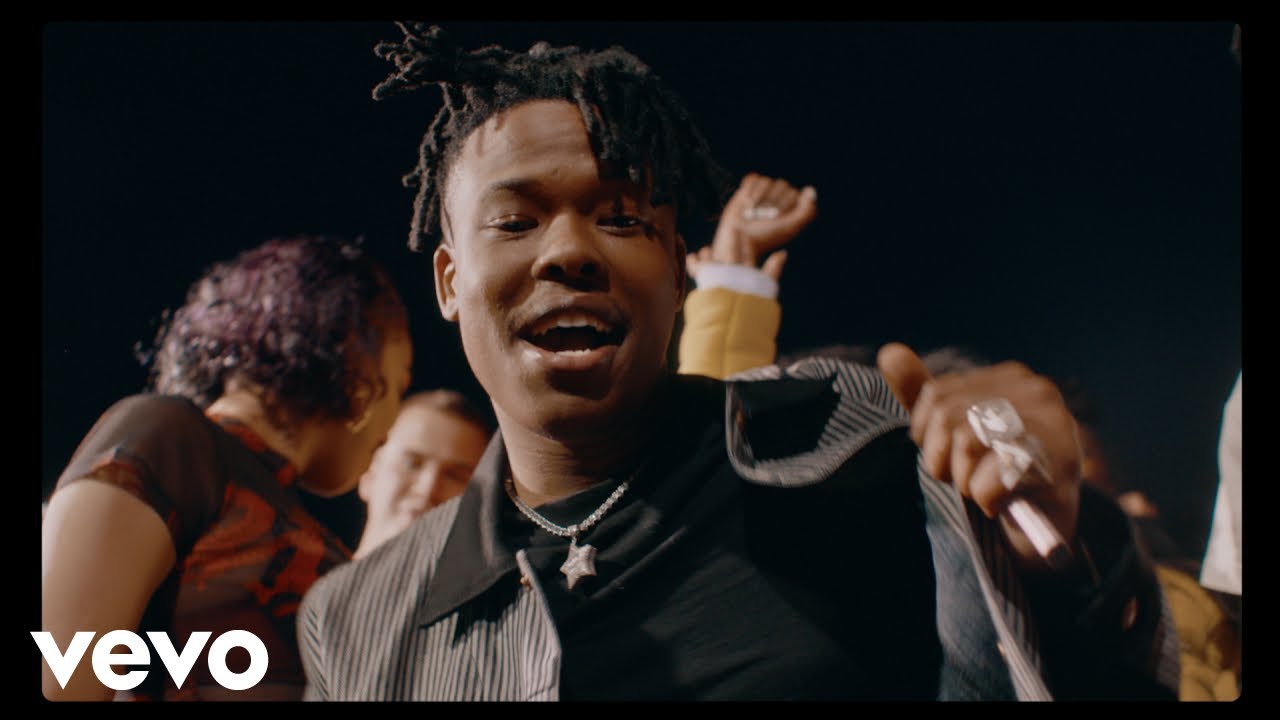 South African rapper Nasty C comes through with new visuals for his track “Bookoo Bucks“, off his recently released album “Zulu Man With Some Power“.

“Bookoo Bucks” was produced by Atlanta producer ATL Jacob and the video directed by Nasty C and Allison Swank.

You Should Listen to Cassper Nyovest’s Fifth Studio Album “Any Minute Now (A.M.N)”