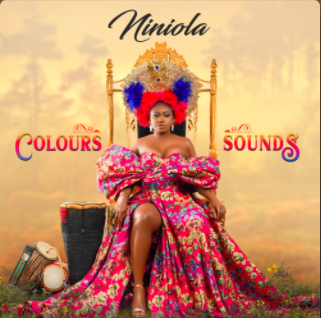 We’ve got some interesting new deets about Niniola‘s forthcoming album  “Colours And Sounds“. There’s a tracklist and a roll-out video that will set you in the right mood for the album. 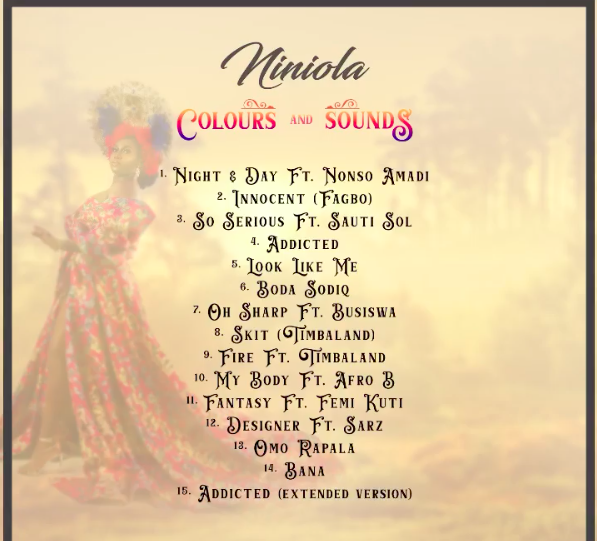