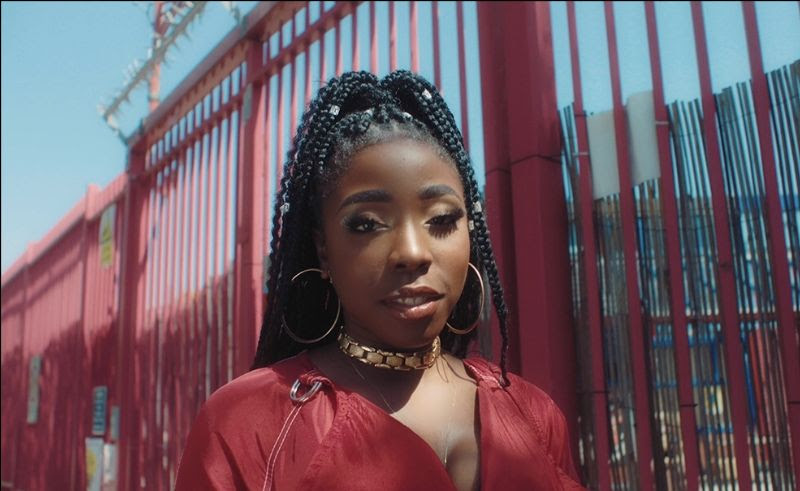 Nissi has served the visuals to her hit song “Ignite” off her 7-track EP “Ignite” which was released in July.

The Afro-fusion artist first released the visuals to ‘Trouble” and ‘Judi” from her EP. Now, she’s coming through with the visuals to her title track “Ignite”. 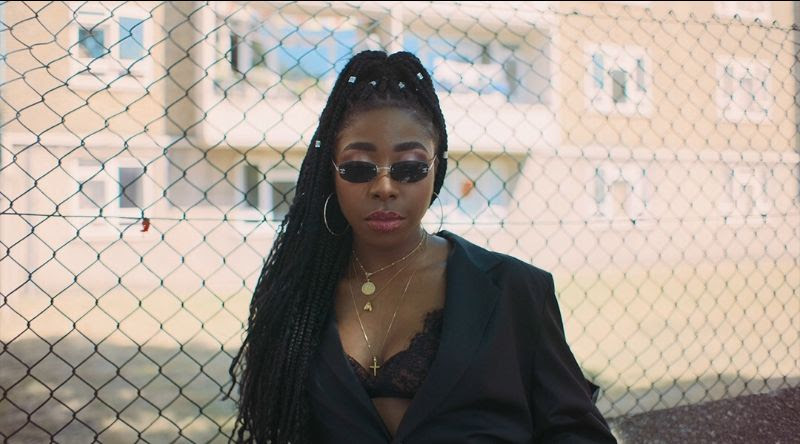 “Ignite” is an earthy song which emphasizes on inspiration, aspiration and hope, with visuals that celebrate the young African woman and the beauty of starting over.

The visuals were shot in London and directed by Mollana Borke of JM films production. 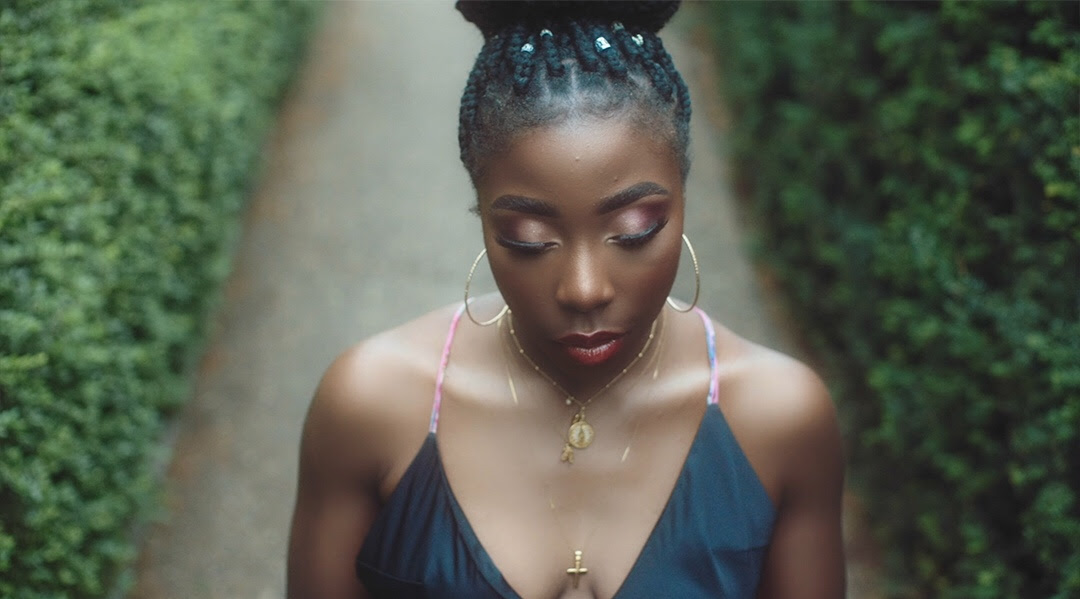 Nissi’s aim for the video was to capture different forms of resilience and different perspectives – from the boxer who is training for the fight of her life, to the woman who finally gets the courage to leave an abusive relationship, to the girl who isn’t socially accepted but lives on loving herself regardless, “because there is no greater beauty than consciously rising above every obstacle.”